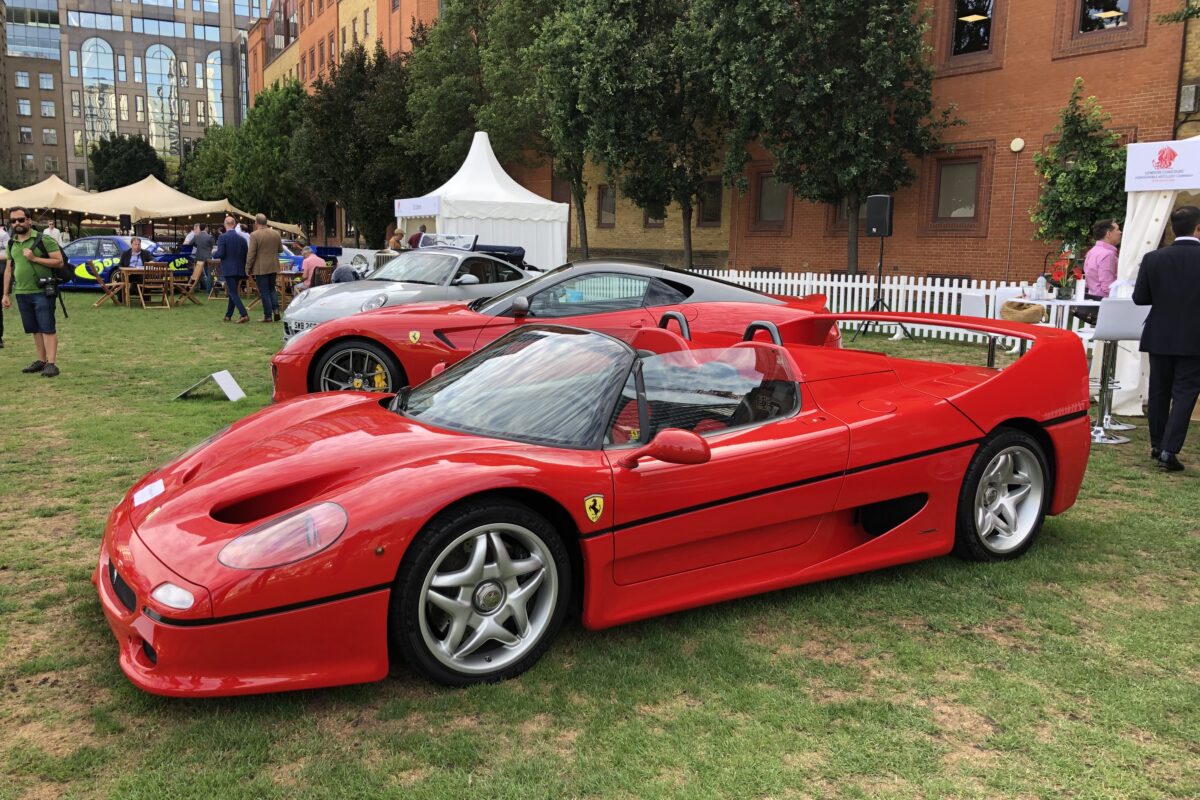 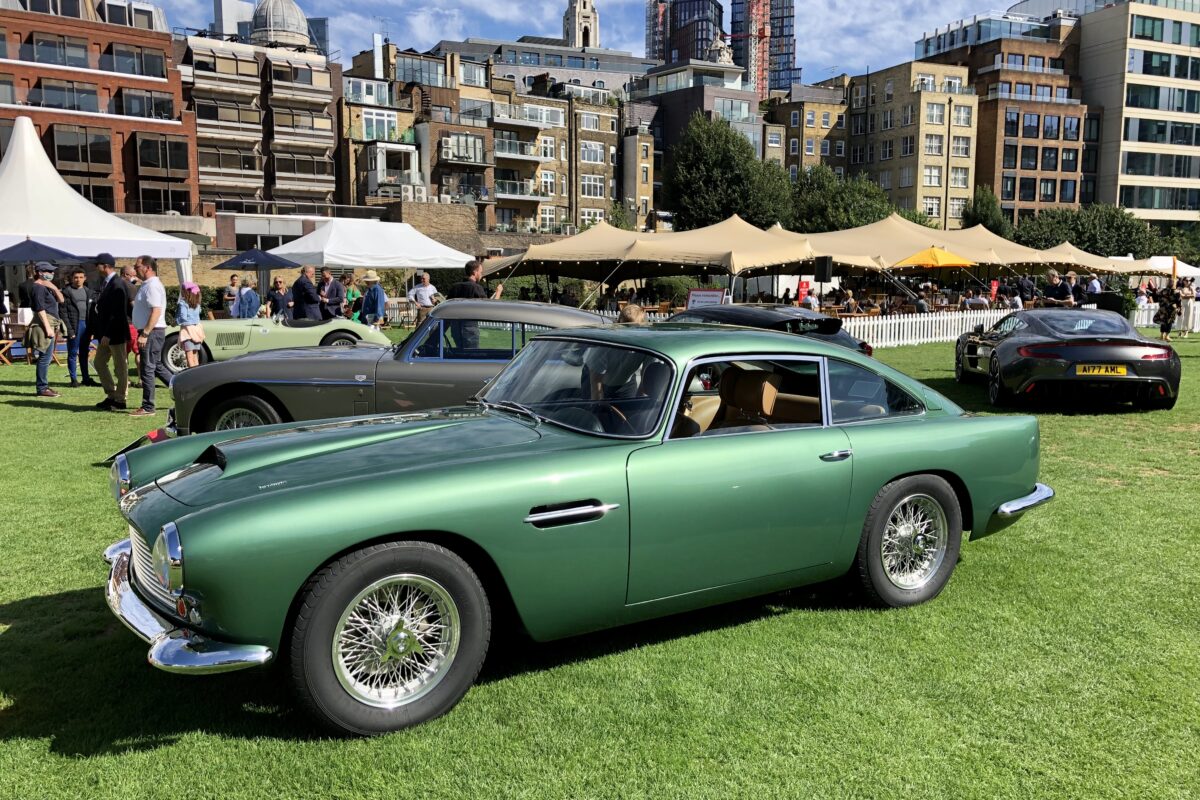 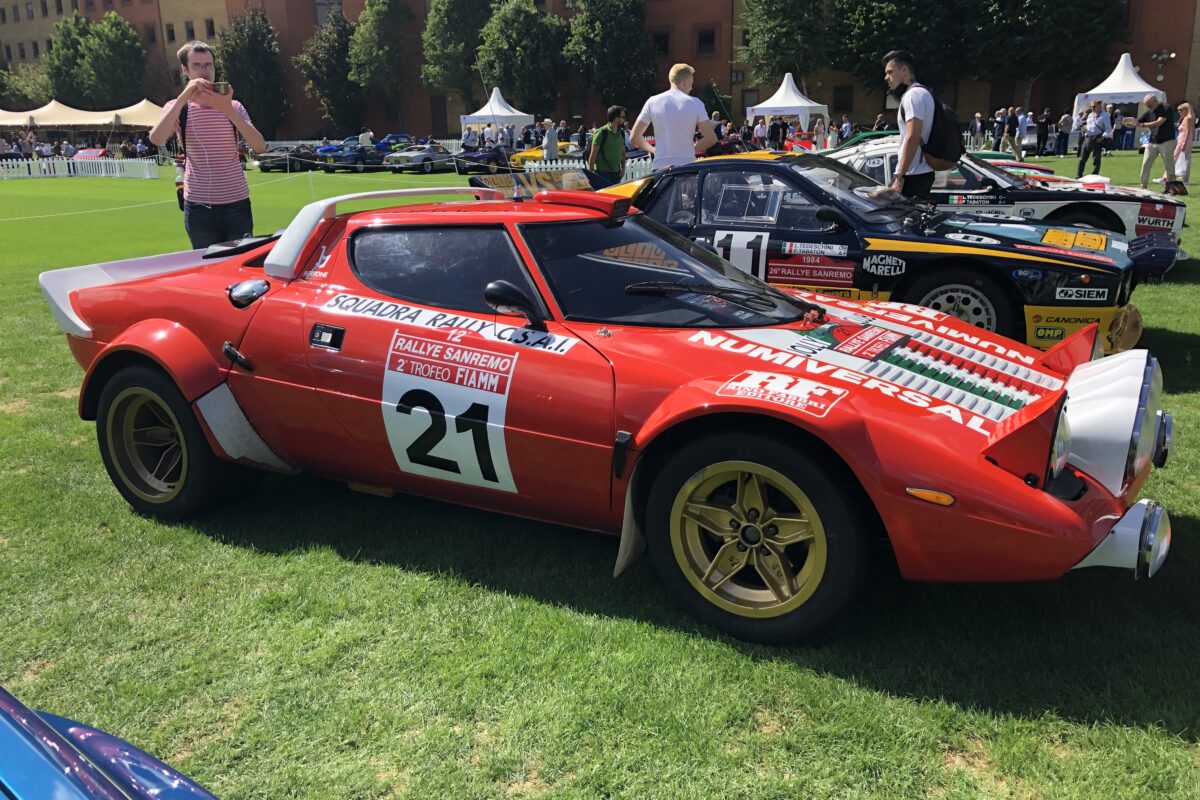 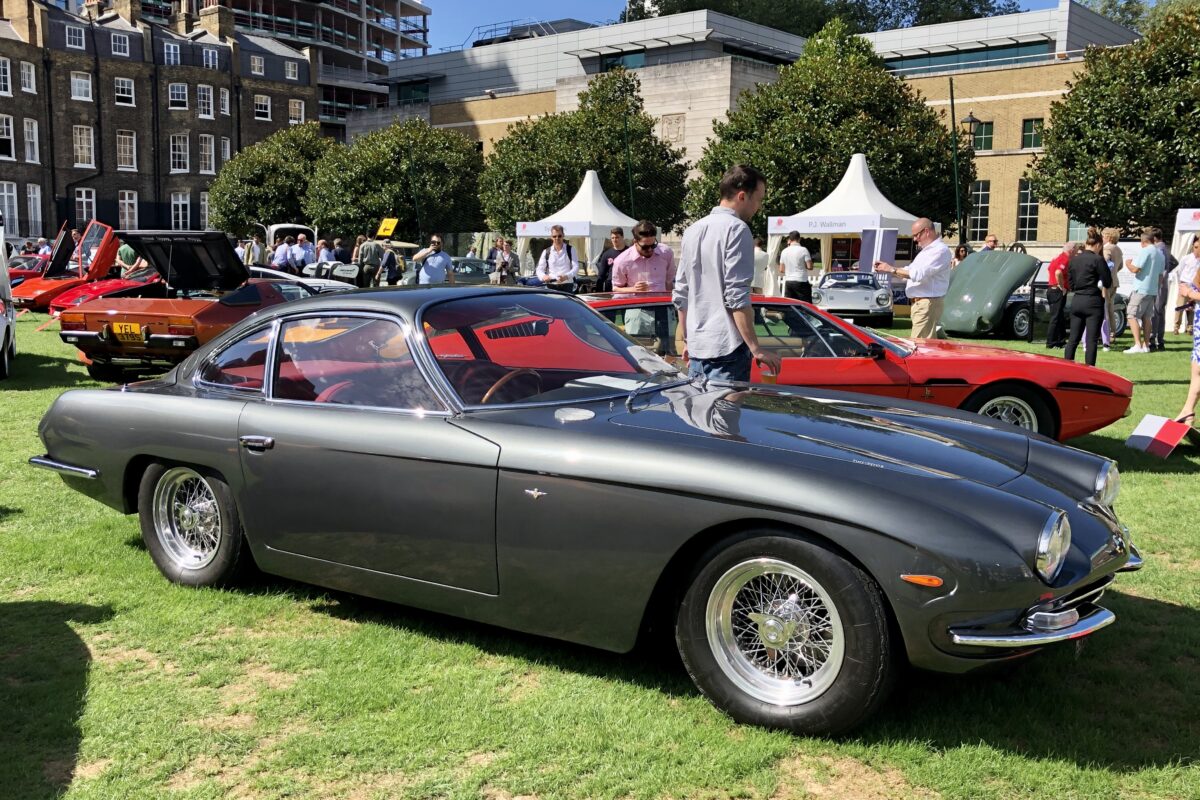 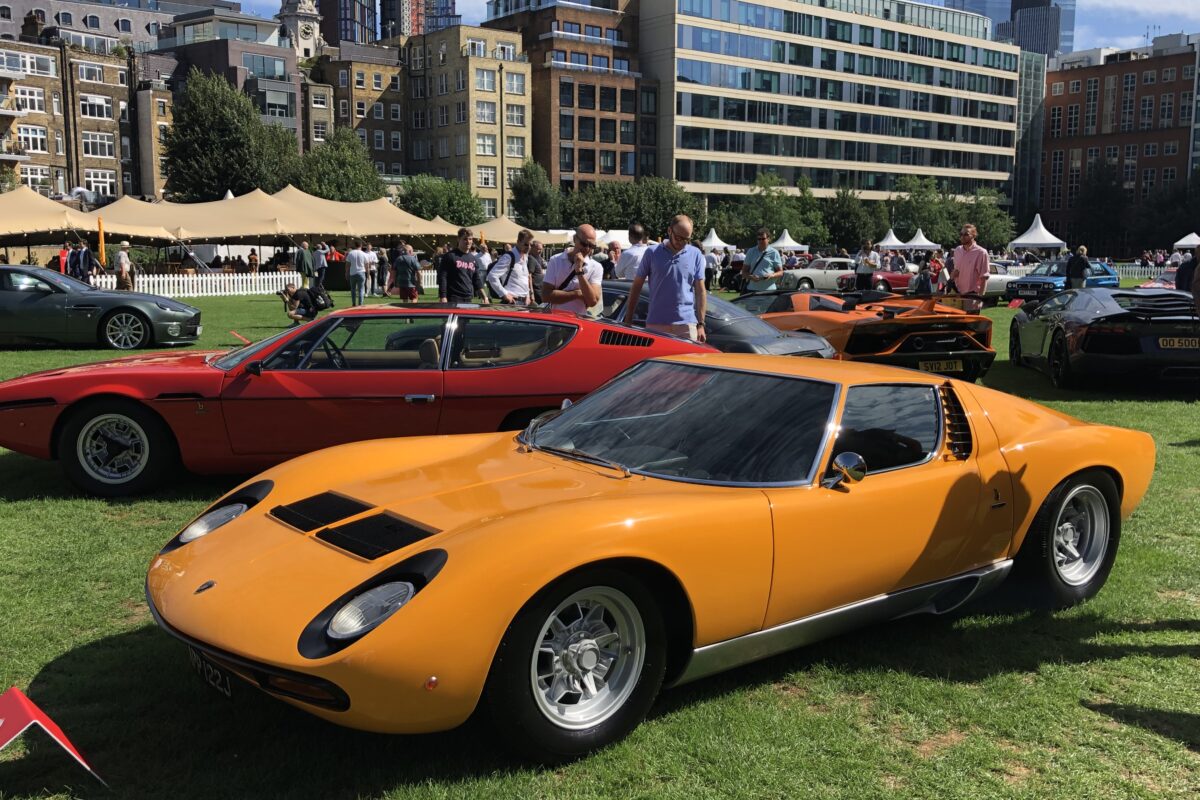 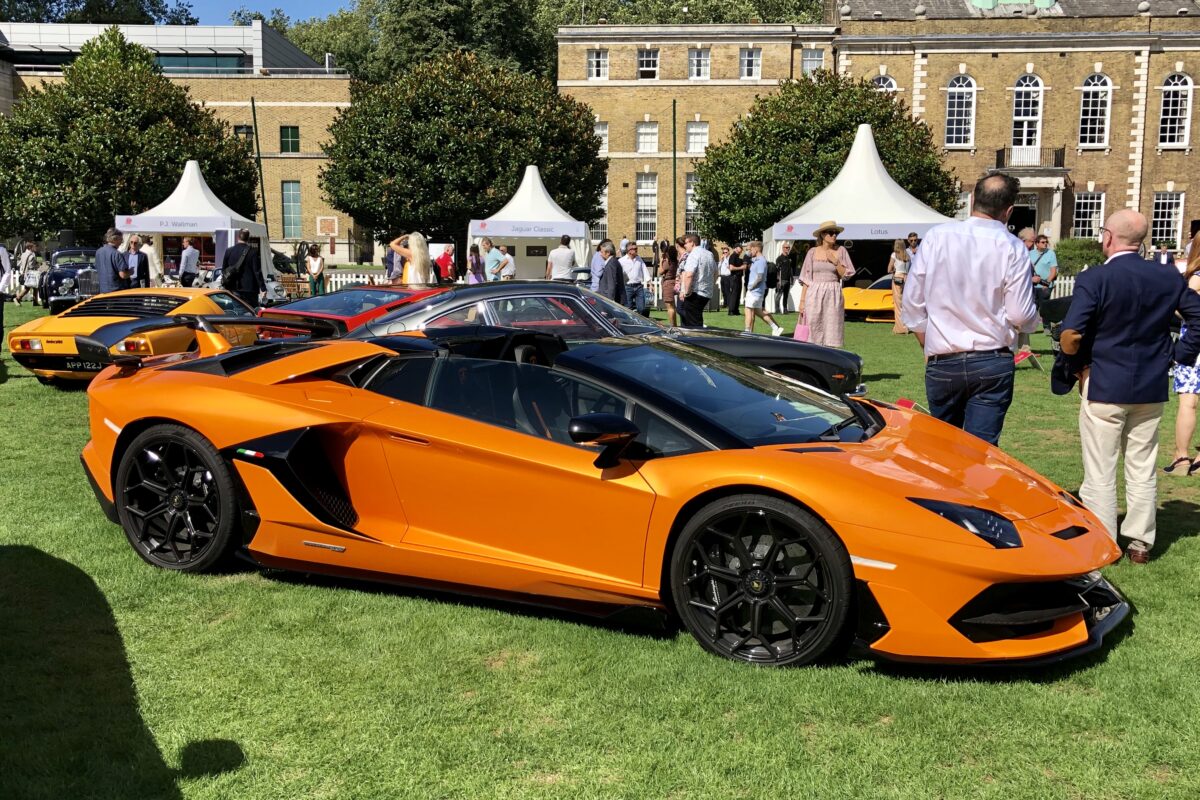 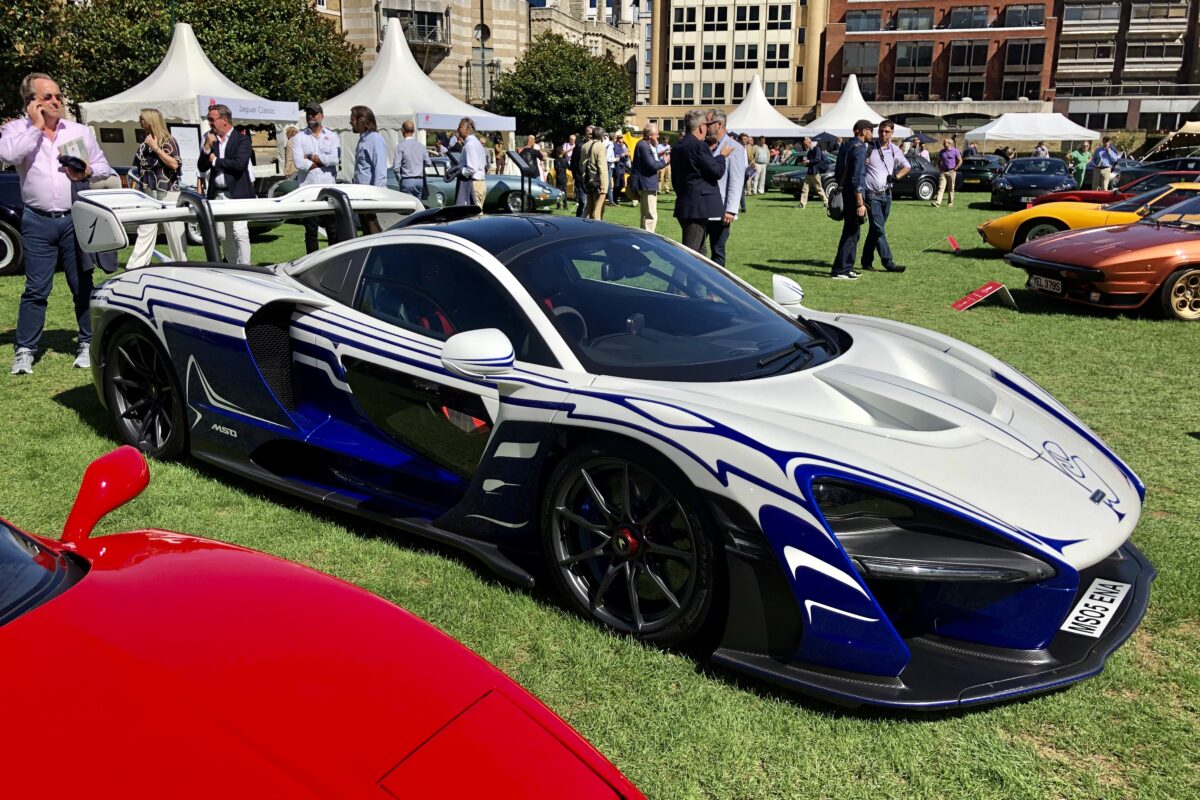 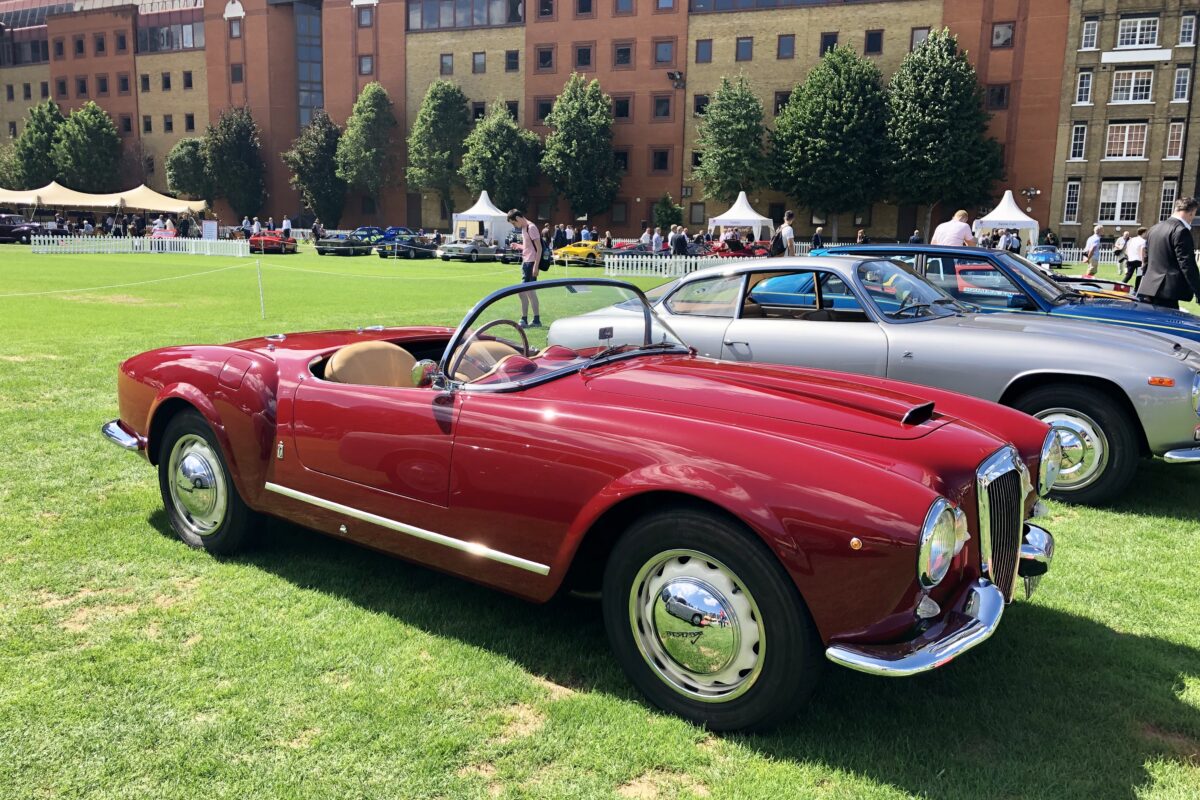 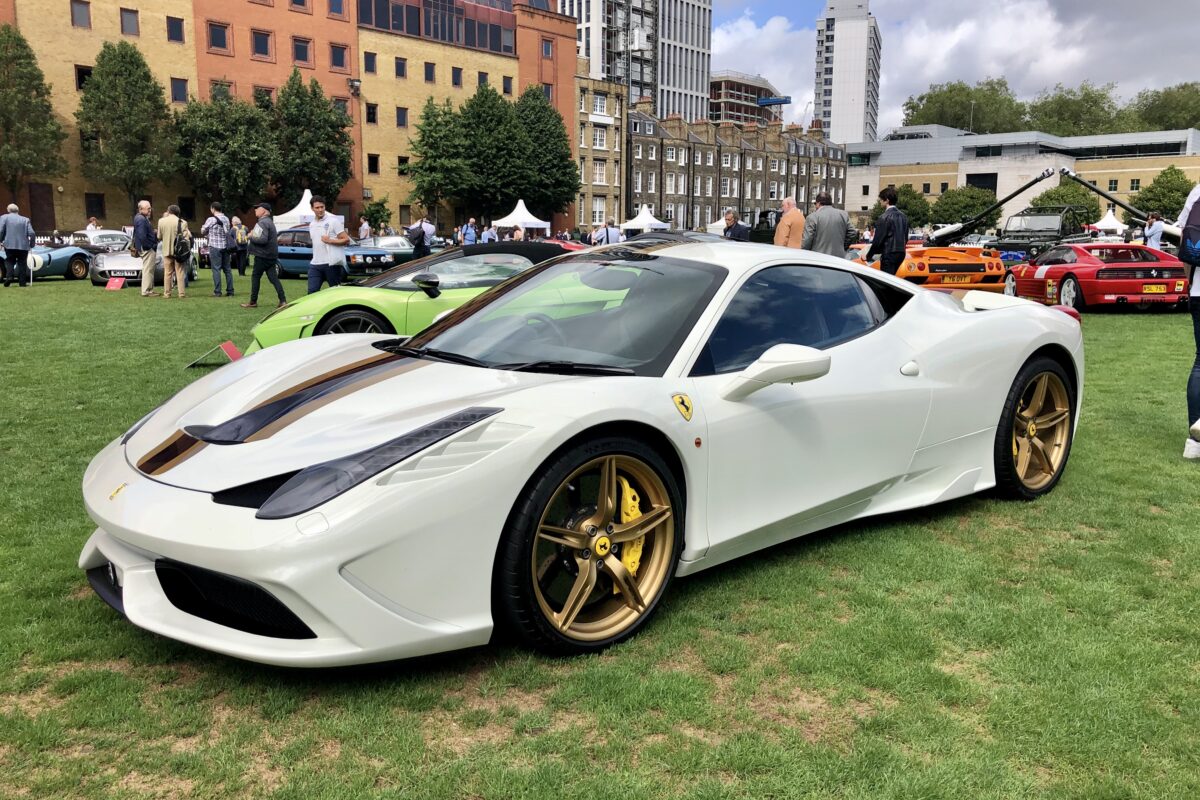 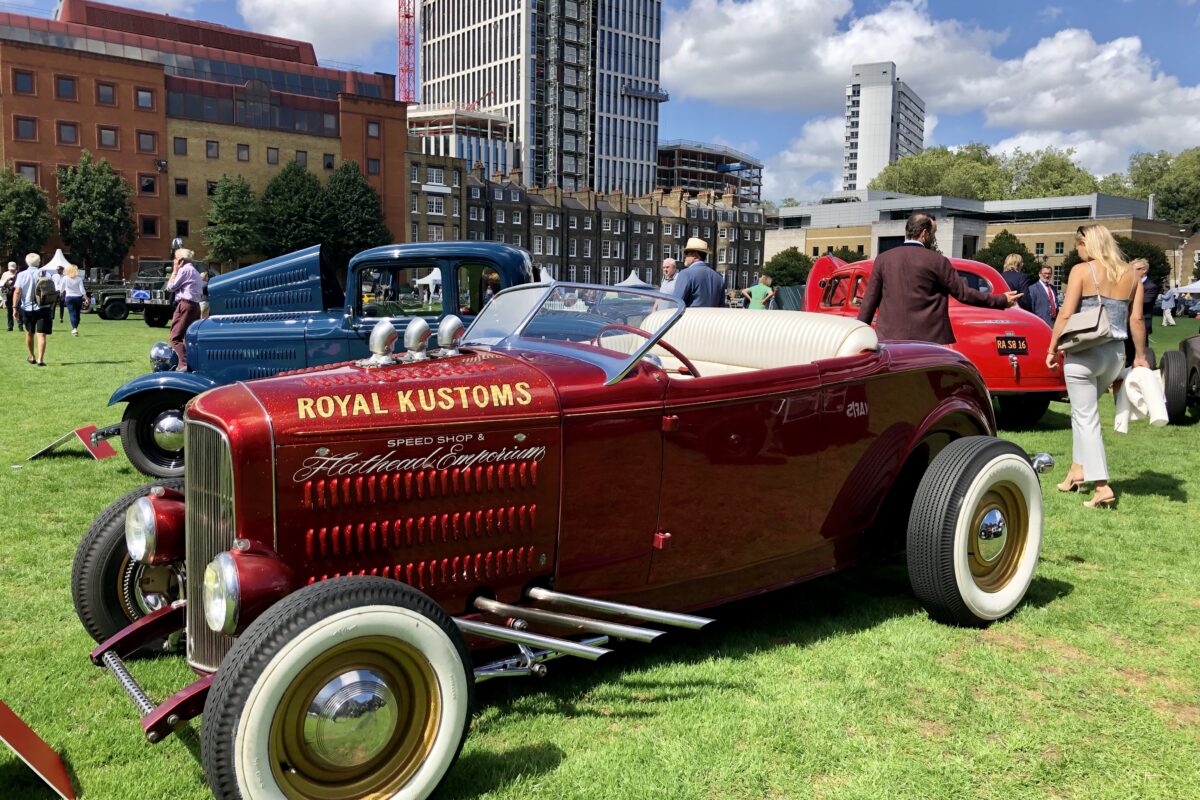 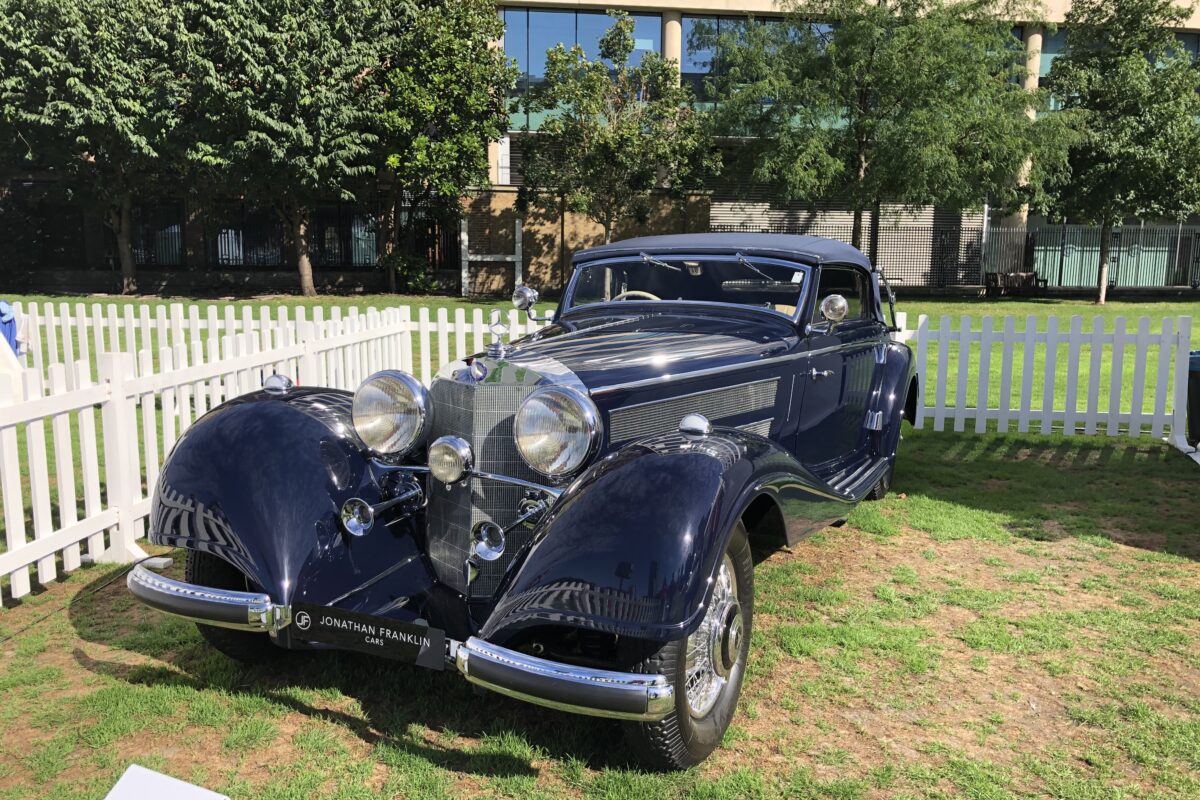 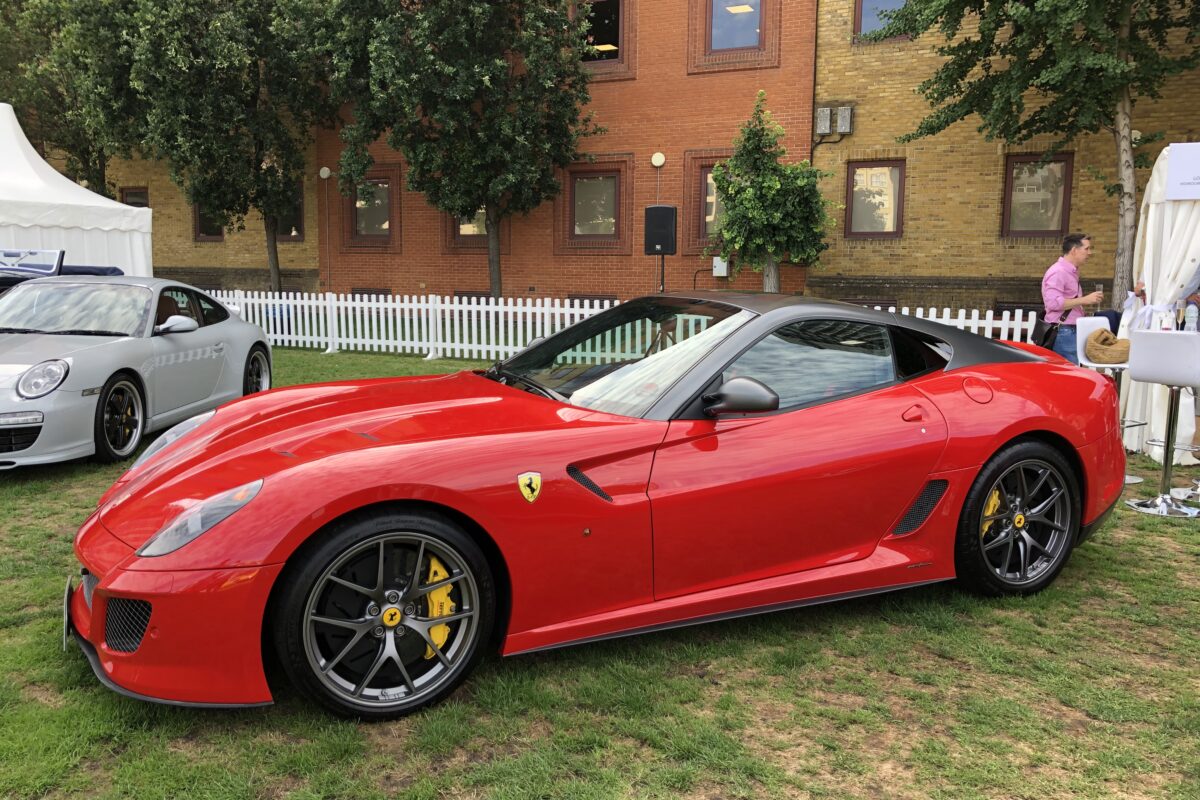 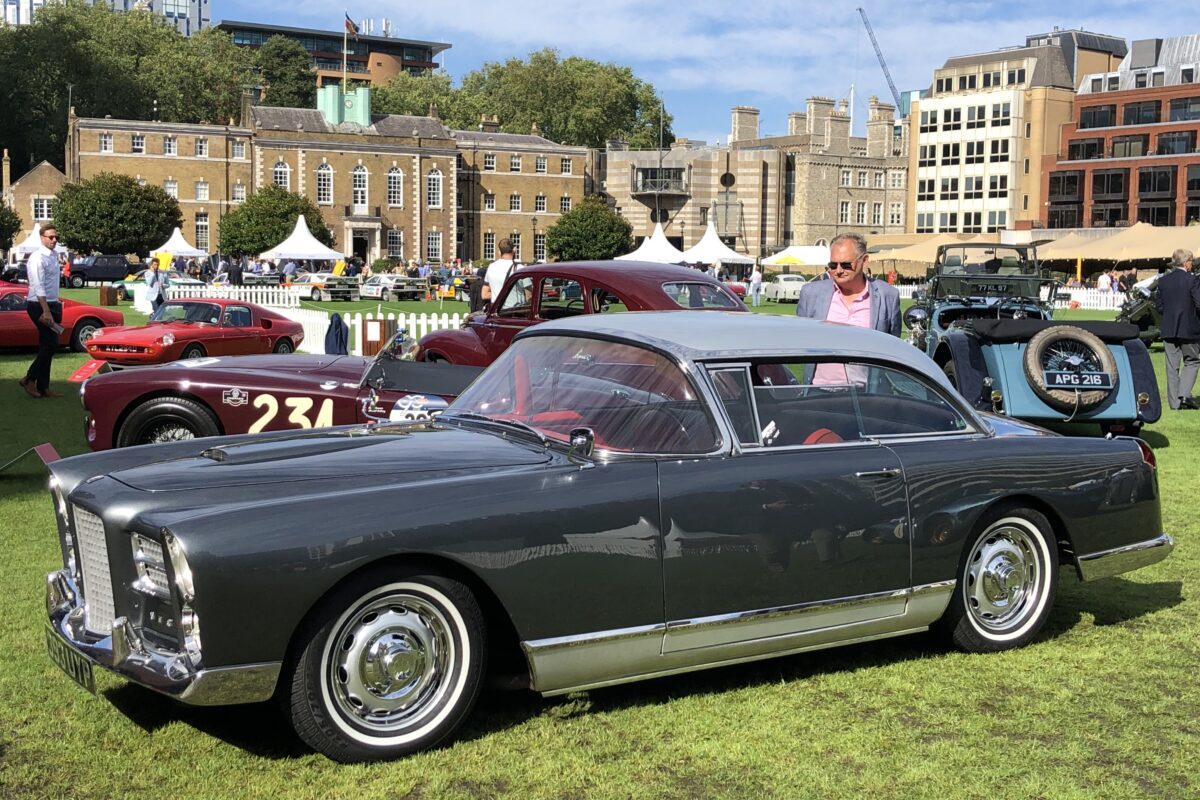 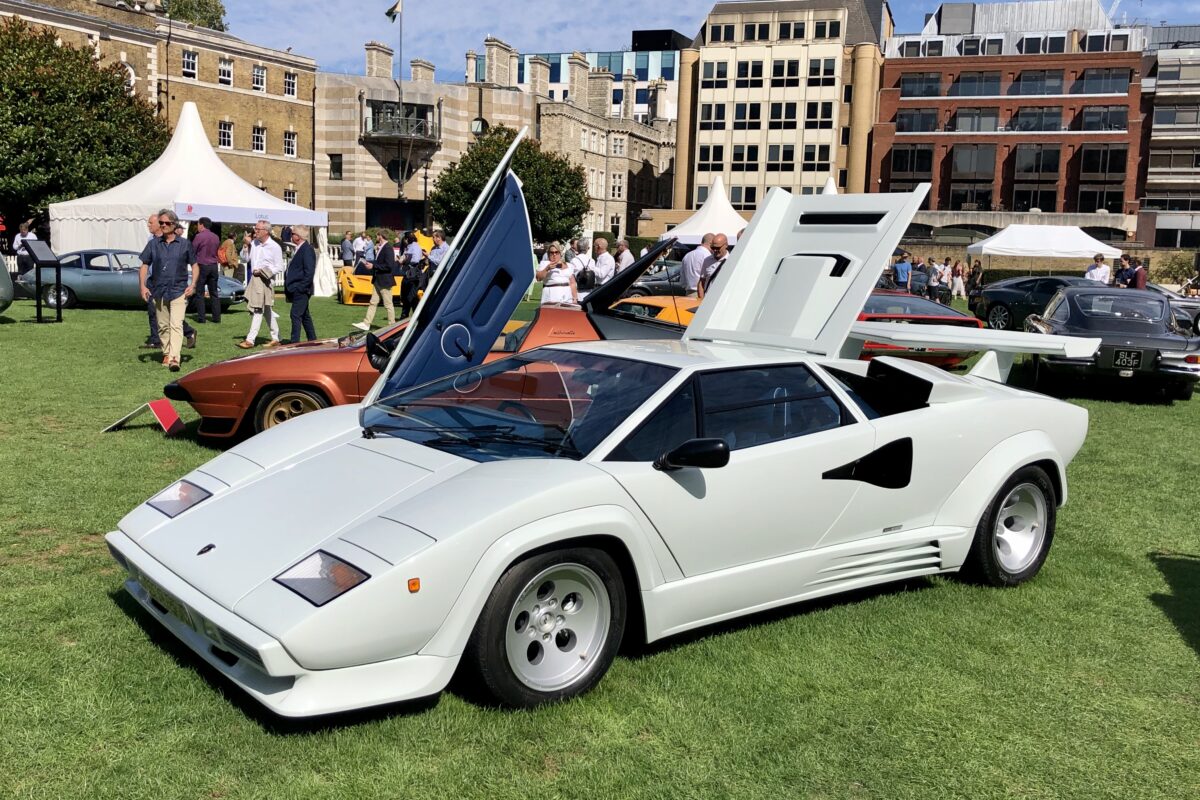 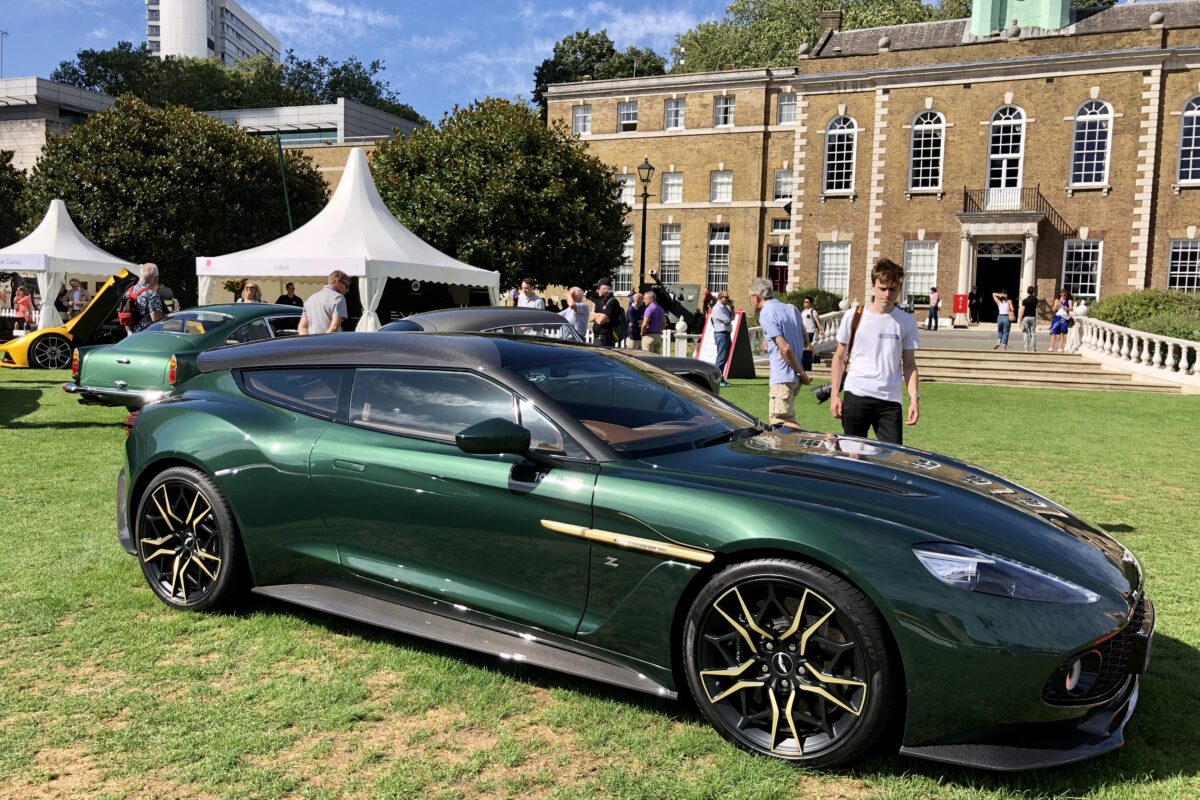 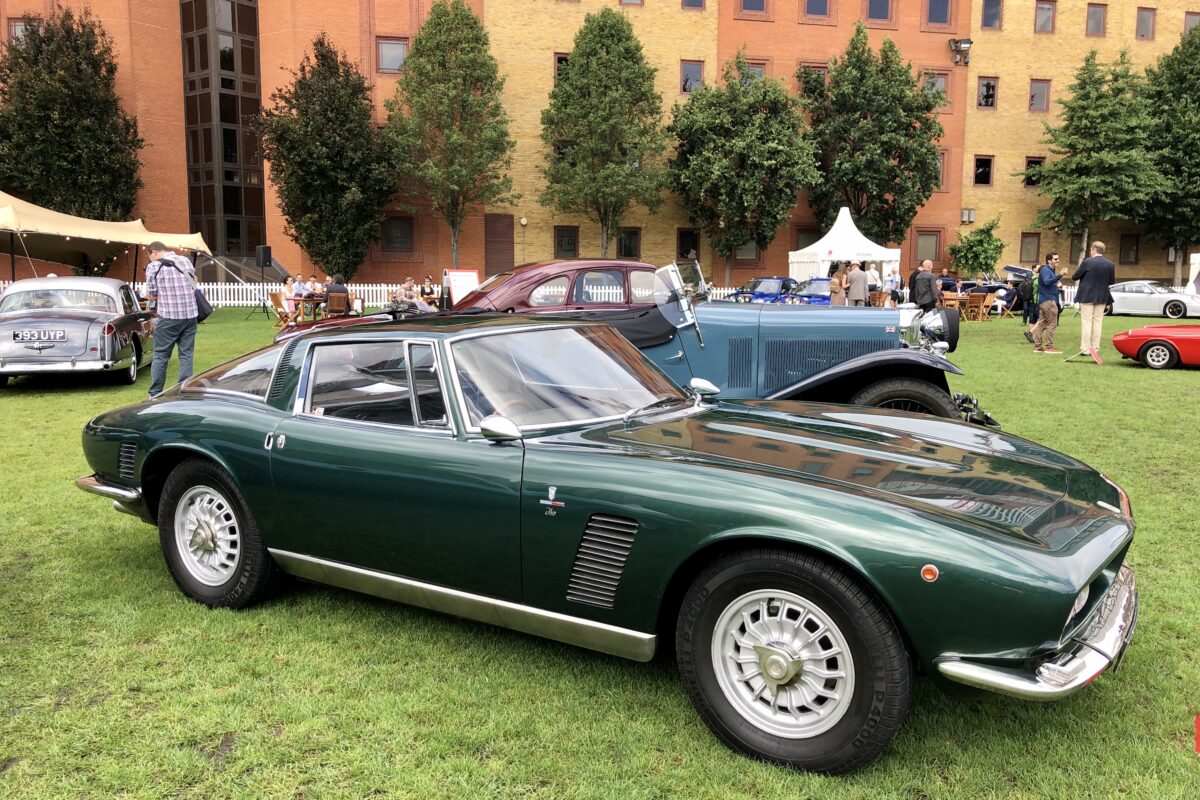 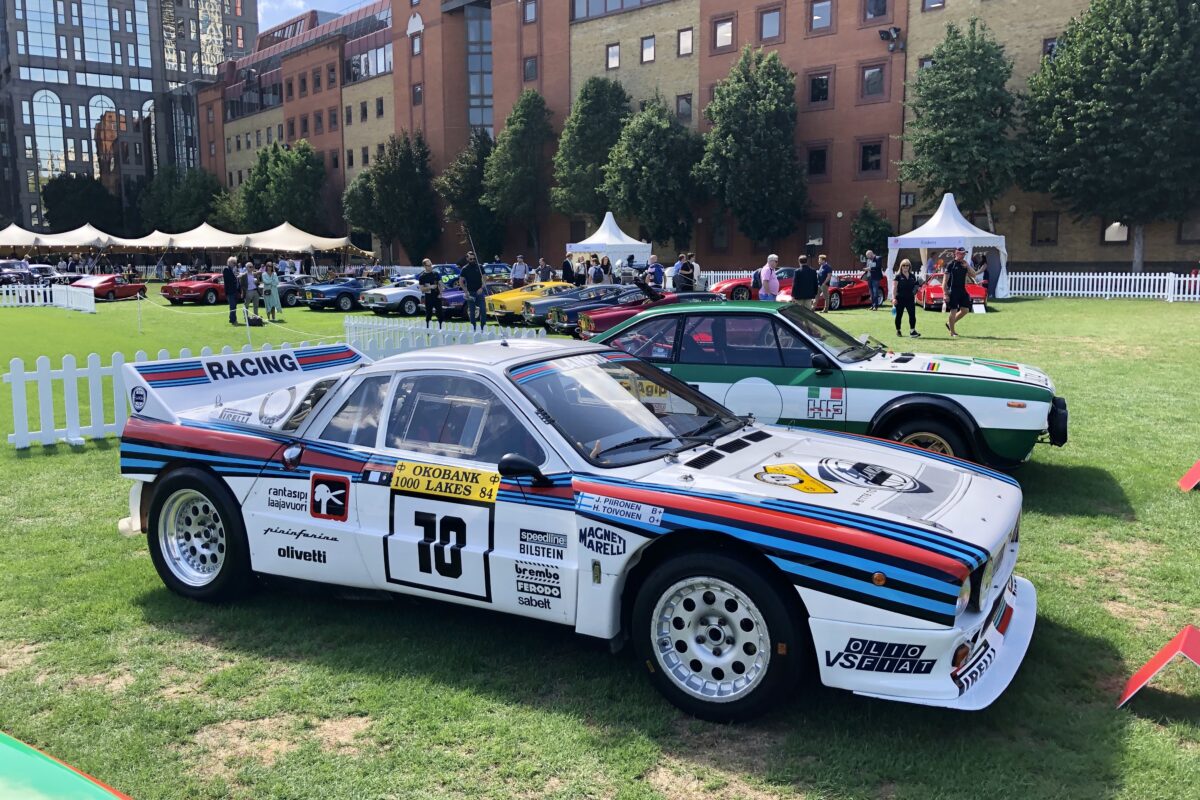 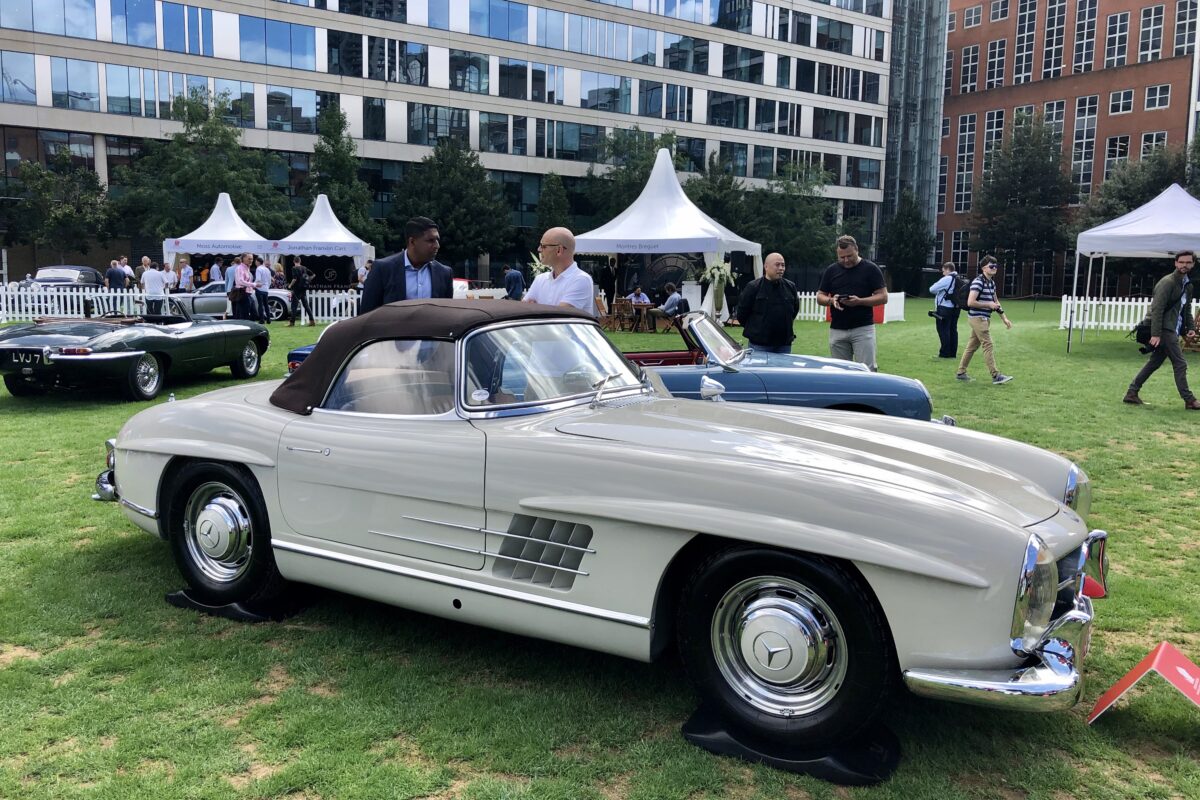 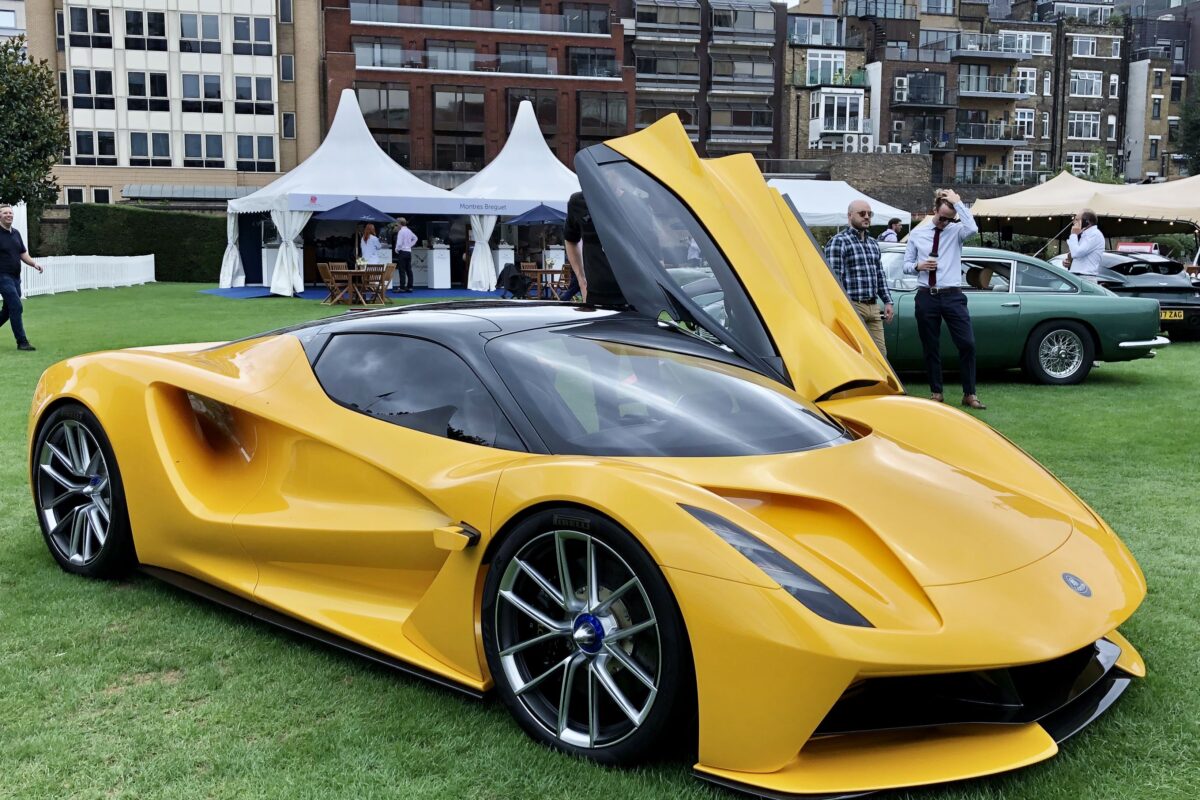 The London Concours 2020, presented by Montres Breguet, is a luxurious automotive garden party hosted in the heart of the City of London from Wednesday 19th to Thursday 20th August. This hugely exciting automobile extravaganza saw 80 of the worlds most precious cars gather in the gardens of the historic and beautiful Honourable Artillery Company Headquarters.

It was the UK’s first major automotive event to take place since February 2020 and boy had we missed these wonderful car shows.

The judges, led by members of the London Concours Steering Committee, not only awarded an overall winner, but a winner of each class, too.

These were the Concours classes:

“The Pursuit of Speed”

Since the invention of the motor car, the quest to be the fastest has been ever present. This class commends those fine machines that were crowned speed kings of the road through the decades.

Our favourite was the: Ferrari F40

This class celebrates the golden era of the cabriolet; a period in the fifties and sixties where soft-top design and engineering seemed to have hit a Zenith. The class is comprised of small-engined, nimble cars like the Lotus Elan, cult classics like the Ford Mustang and AC Cobra as well as design icons like the E-Type and Ferrari 250 GT California.

Beauty, craft and art are three elements that Aston Martin holds itself to. Aston Martin is driven to create the most accomplished automotive art in the world and that’s why James Bond, the world’s greatest secret agent drives one. Having survived two world wars and multiple bankruptcies, the marque has consistently stuck to its three core elements and created some true motoring icons in the process; the DB2, DB5 and limited-edition performance models like the One-77 and Vulcan among them.

Our favourite was the: 2019 Aston Martin Vanquish Zagato Shooting Brake (below)

“The Era of the Supercar”

The term ‘hypercar’ is a recent one, defining a model built solely for speed. A hypercar must boast the latest technology, materials, innovations and design to deliver an uncompromising approach to performance. This class is a true exploration of the limits of motoring, populated by the likes of relative newcomers Pagani and Koenigsegg, alongside the old guard of Ferrari, Ford, Porsche, Lamborghini, McLaren and more.

Event Winner: The Era of the Supercar sponsored by Drivers Union – Lamborghini Diablo VT (below)

The automotive world is cut-throat; some manufacturers can find great success in the industry, only to disappear years later following a run of bad luck. The Lost Marques class is a celebration of some of those car-makers now resigned to the pages of history. On display you’ll find the likes of Amphicar, DeLorean, Frazer-Nash, Jensen, Rover, De Tomaso and more.

Imagine a tractor manufacturer taking on Ferrari…. so begins the story of Lamborghini. At its inception, Ferruccio Lamborghini tasked his engineering team with developing a more powerful, more usable range of Italian sports cars than those produced in Maranello. From that simple mantra, some of the most beautiful performance cars ever have emerged; the Miura, Countach, Diablo and on to more modern performance legends like the Aventador SVJ – all named for fighting bulls. There’s a good reason Lamborghini’s nickname is The Raging Bull…

Our favourite was the: 1972 Lamborghini Miura (below)

It’s a celebration of a tinkering mentality. Unlocking performance with hopped-up engines, stripped-down bodies, vintage speed equipment and more. All the while imbuing your car with a look unmistakably your own. To sum up this class in a phrase: “Life begins at 100mph”.

So there you have our snapshot of the event and concours class winners. What a great event (as always). A big well done to the organisers and everyone involved in this great event. Please make sure that you check out the our other posts from the event, and follow us on our social media channels @mycarheaven:

Our favourite photos from the London Concours 2020

The Most Anticipated Cars Coming 2022