View All
Have you ever attended the Goodwood  Breakfast Club?  Well if you have not, it’s well worth a visit.  Held several times throughout the year with a different theme each time, it’s a good event and a chance to get that much-loved car out of the garage and take a nice leisurely drive to Goodwood. 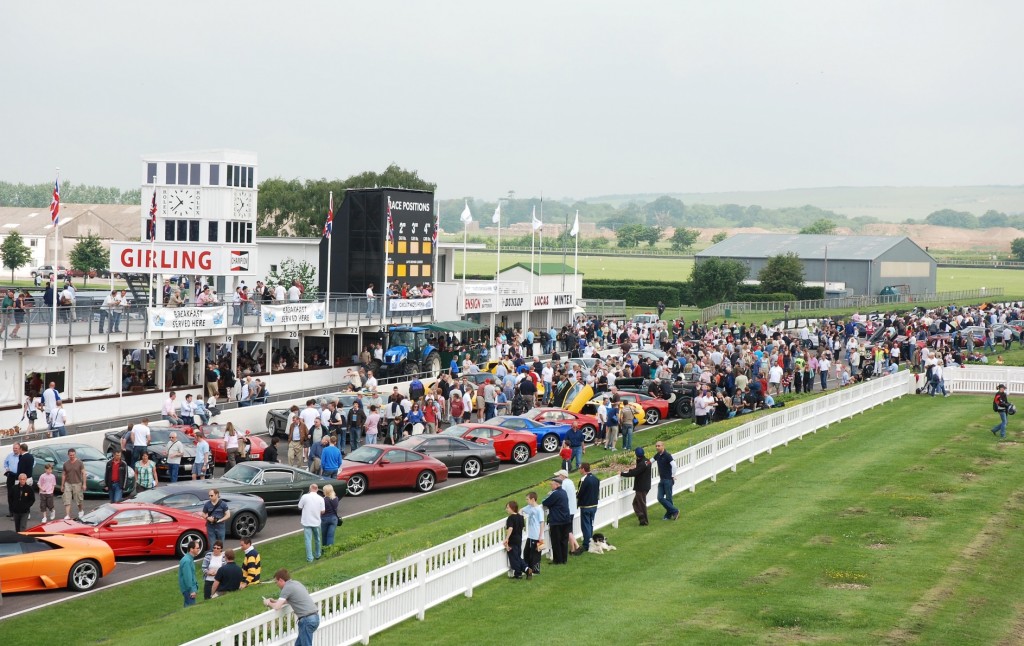 Introduced in March 2006, the free to enter, and open-to-all Breakfast Club, has become one of the country’s most popular motoring events.  An admission-free monthly gathering of drivers and riders united by their petrol-head passion. Held on the first Sunday of each month from March to December (with the exception of July and September when the Festival of Speed and the Revival are held) the Breakfast Club prides itself on the eclectic and laid-back nature of its gatherings. 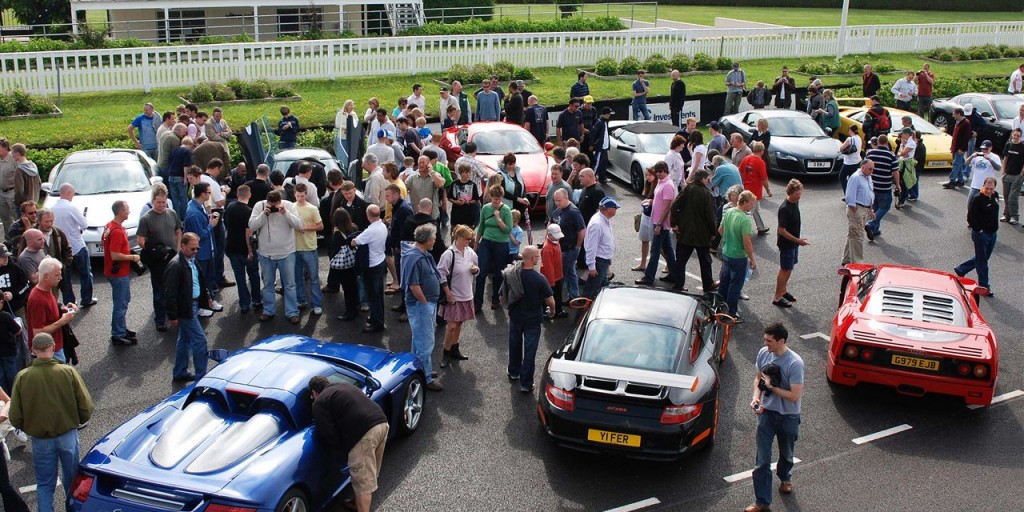 Interestingly the November 2011 Breakfast Club marks the fifth anniversary.  I received an email from the event organisers this week highlighting what they thought were the top 40 cars that have appeared at the Goodwood Breakfast Club over the past five years.  They wanted to know if you could choose only one car to see at the November Breakfast Club, which one would it be (see the list below). 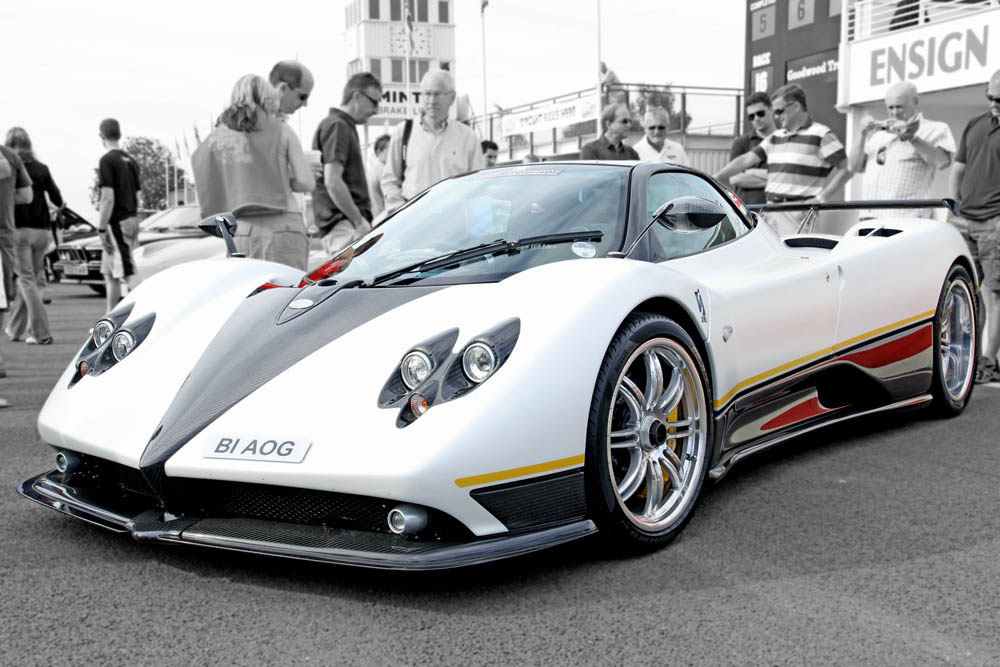 If you are attending the next event, and want to be sure of seeing your favourite car on the grid in November, please pick the one car from the list above that you would most like see, and e-mail your one top car nomination to cooked@goodwood.com.

Let us know what car would be your favourite and why.  Mine would be the Koenigsegg CCX, for the simple reason it is a very rare car and I would love to get really close to one . 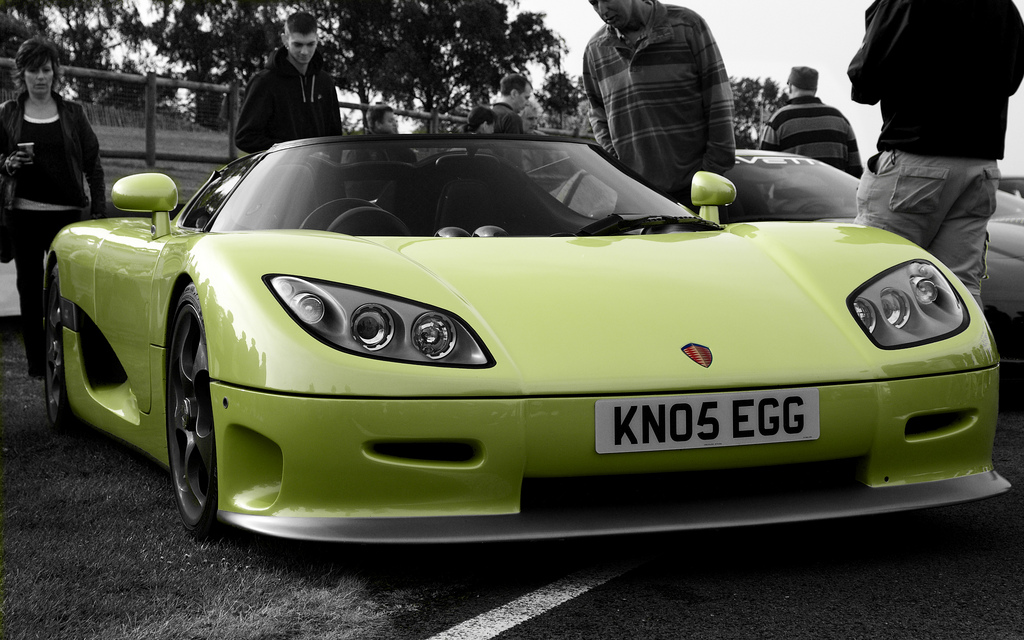