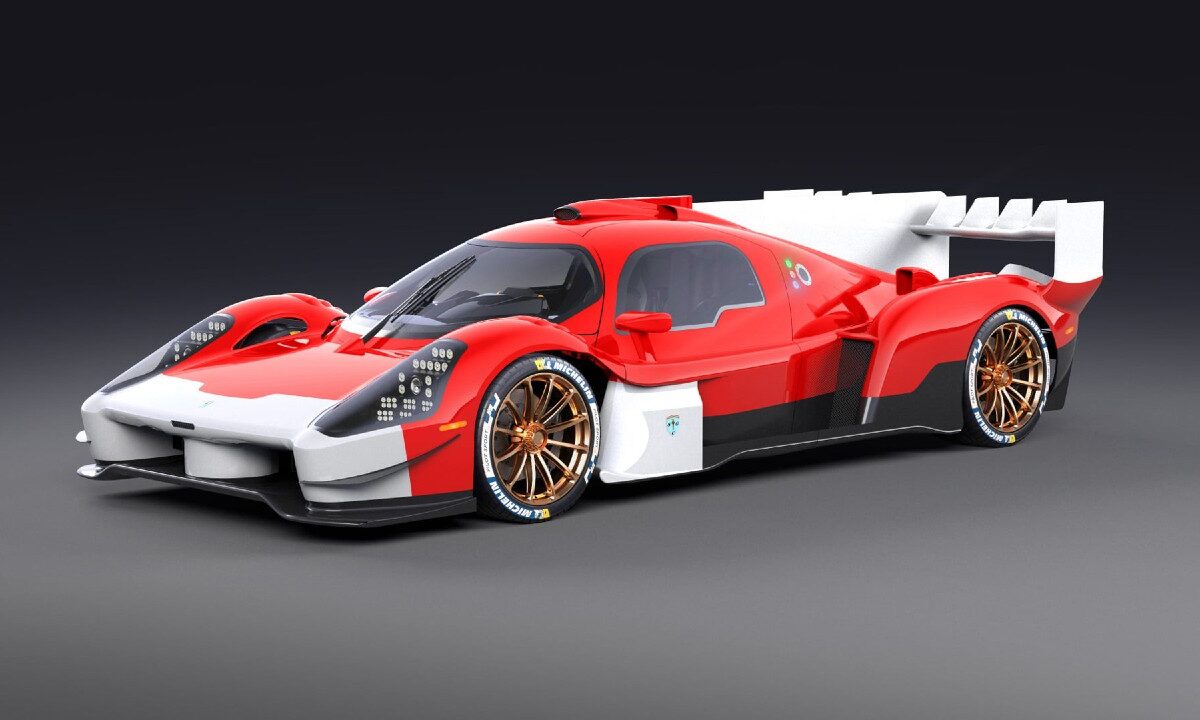 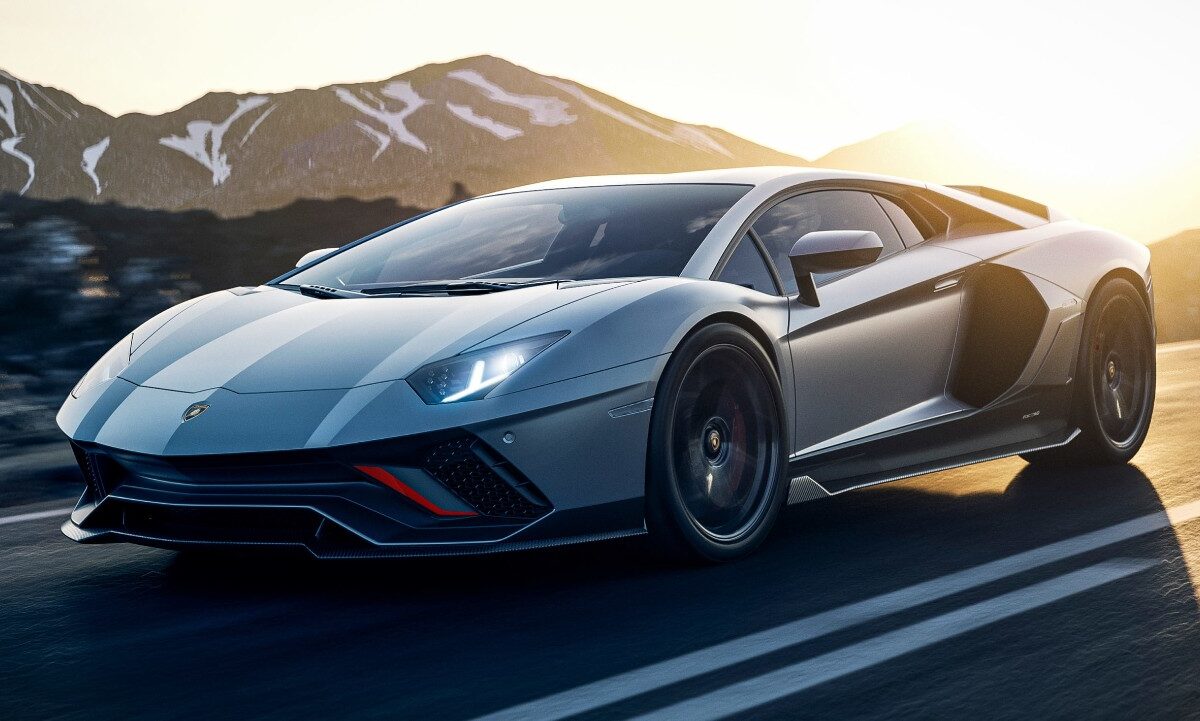 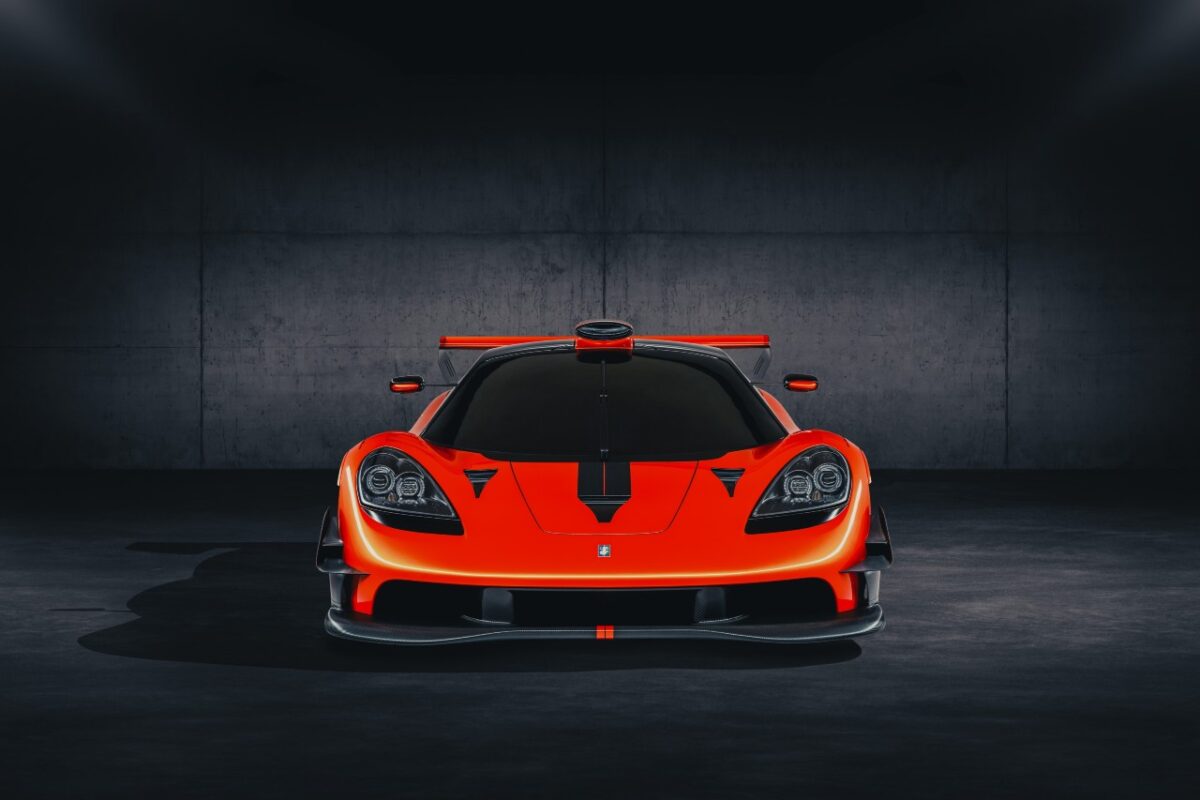 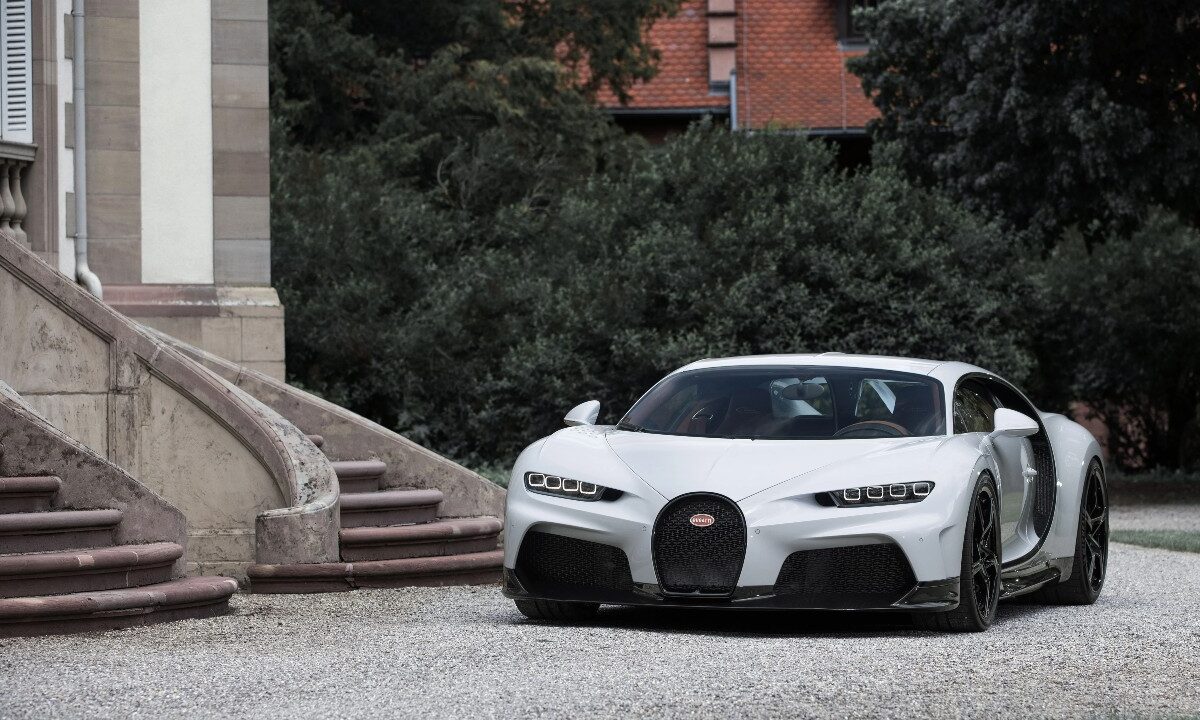 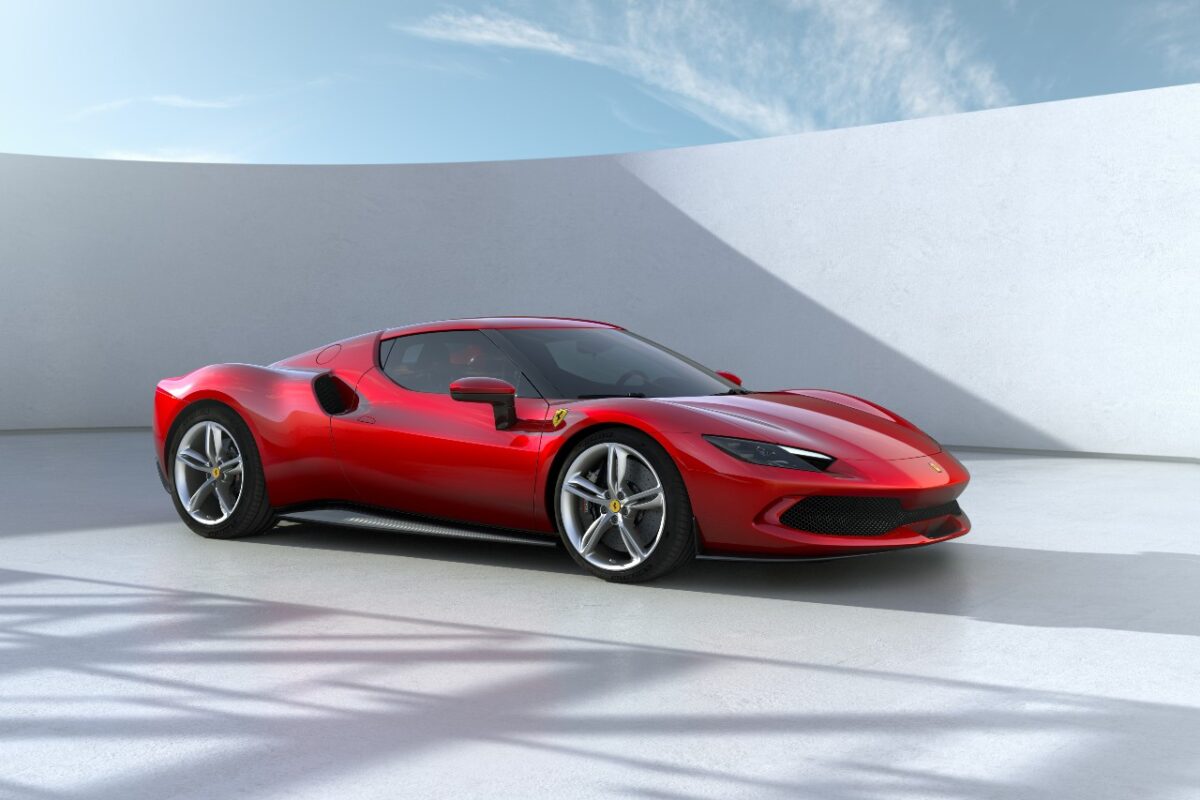 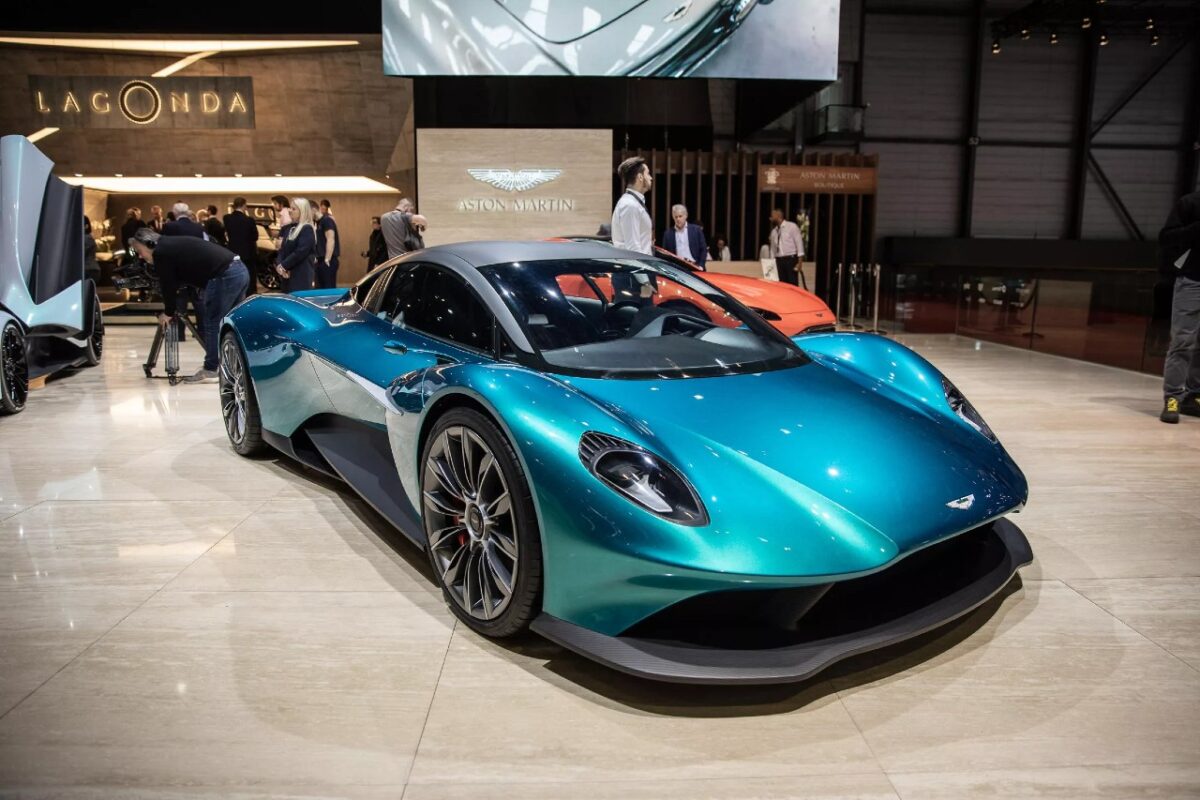 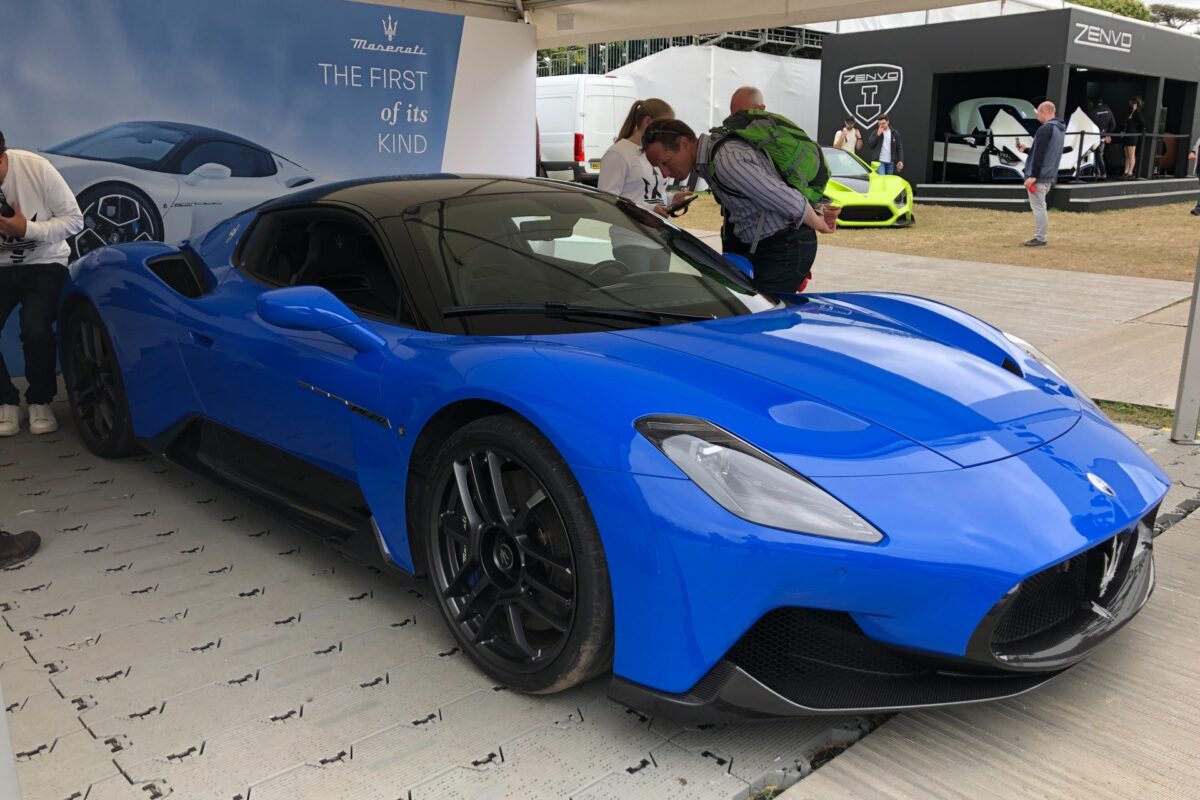 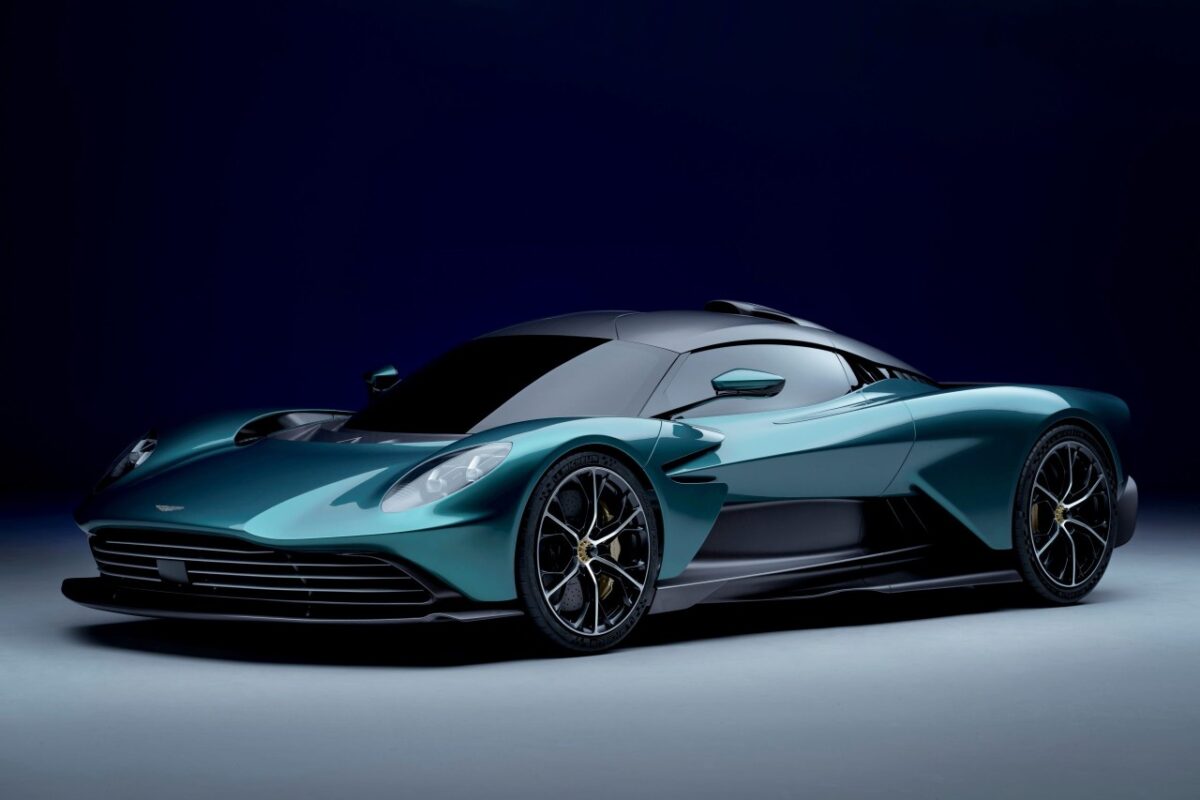 Obnoxious, loud, brutally powerful, blisteringly fast, and insanely expensive – this is, in short, a typical supercar. Although they are also immensely impractical and tough to live on a day-to-day basis, they are still the pinnacle of automotive engineering and design and objects of desire of million car-crazed fans. That is why supercars generate so much attention, and just seeing one in person will make your day. However, even though we cannot afford one, we are still tremendously excited about upcoming models. It looks like 2022 will be a revolutionary year since ten very groundbreaking models are set to debut. Today, we will tell you more about 10 upcoming 2022 supercars we cannot wait to arrive.

The standard C8 Corvette, with its all-new mid-engine design and technology, is a surprisingly capable sports car, punching well above its weight. However, the announced C8 Z06 will be a proper supercar. With an all-new, 5.5-litre flat-plane V8 engine with over 650 hp, considerable tweaks in suspension and aerodynamic departments, it will be a true Ferrari-killer with a significantly lower price and same performance. The official debut is set for this fall, but cars may now be delayed until 2023.

With dramatic styling, 4.0-litre turbocharged V8 paired with two electric motors, 950 hp rating, and name from Norse mythology, Aston Martin Valhalla is already one of the most anticipated supercars of 2022. This mid-engine monster features AMG-derived V8 and a host of other advanced technology and components. It is aimed at the upper echelon supercar segment, and there is already enormous interest from wealthy customers for this gorgeous model.

The legendary McLaren F1 constructor Gordon Murray caused a big sensation when he introduced an extremely light, impeccably engineered, and very analogue T50 supercar a year ago. He is back with an improved and track-only version called T50 S Niki Lauda as a remarkable homage to the late Austrian F1 ace. This model has a 750 hp, 3.9-litre V12 engine capable of revving to an insane 12,000 rpm and delivering driving dynamics closer to the fighter jet than to the sports car. If you want one, you better hurry since only 25 will be made and bring $3 million.

Remember the Maserati MC12? Since it was decommissioned 16 years ago, Maserati was left without a supercar in its lineup until now. Meet the MC20, a brand new and great-looking machine from this legendary company. Although it isn’t a proper replacement for MC12, it is kind of its spiritual successor with similar performance and power output but half as many cylinders. With a brand new Nettuno 3.0-litre V6 with 621 hp, MC20 can deliver exciting performance to go along with that aggressive but elegant design.

Behind this strange name hides one of the coolest supercar companies – Scuderia Cameron Glickenhaus. This outfit is already known for its unique and custom-built Ferrari Enzo and racing machines’ lineup. The latest one, SCG 007, has a particular task. To win the 2022 24 Hours of Le Mans in racing trim and capture wealthy buyers’ attention in street form. With its incredible power-to-weight ratio, 1,400 hp, and racing technology, the SCG 007 is barely street legal but incredibly fast and good-looking.

Another Aston has made our list of the 2022 supercars we can’t wait for! Aston’s move to Ferrari and McLaren-dominated mid-engine supercar market will be very interesting since the British company will be attacking with three well-engineered and incredibly powerful cars. The Vanquish is one of them, set to debut in about a year. Even though the exact specifications are still unknown, Aston announced that its power train would include a hybrid setup and over 700 hp. The most interesting is the announcement of possible manual transmission, according to some sources.

Although the Mercedes AMG One supercar was introduced as a concept in 2017, production difficulties pushed official introduction and delivery dates to 2022. But, it will be worth the wait. Loosely based on the Mercedes F1 car with a similar hybrid engine, this German supercar will be offering its customers a Formula One experience but in a car with a closed roof and license plates. The power comes from a 1.6-litre petrol engine paired with four electric motors for a combined output of over 1000 hp.

The upcoming Ferrari 296 GTB is a spiritual successor to the legendary 246 GT Dino, which makes it more of a sports car than the full-blown supercar. However, if we look at the power and performance, it is clear that this is a very fast and competent machine. With 820 hp coming from a 3.0-litre turbocharged V6 combined with two electric motors and 0 to 60 mph time of 2.9 seconds, it is clear that this is a true supercar. We don’t want to sound suspicious, but Ferrari 296 GTB and Maserati MC20 have a lot more in common than just the same country of origin.

It is hard to believe, but Lamborghini’s eponymous Aventador is ten years old. To mark the anniversary and commemorate the end of the production, the company introduced the particular version called Aventador LP780-4 Ultimae. It will be produced in only 600 units which will feature a 780 hp V12 engine, improved performance (0 to 60 in 2.8 seconds), and a host of other unique details and trim colours.

Last but not least is the insane Bugatti Chiron Super Sport. This car transcends the limits of the supercar and puts it into the hypercar category. With 8.0-litre, quad-turbo W16 engine and 1,580 hp on tap, Chiron Super Sport can achieve a top speed of 273 mph! Bugatti is even confident that it could do a bit more, but there is a slight problem of finding a long enough stretch of road to test the claim. The production of the Super Sport variant will commence in 2022.

Which of these 2022 supercars are you most looking forward to? Let us know in the comments and be sure to follow us on Social Media @mycarheaven!