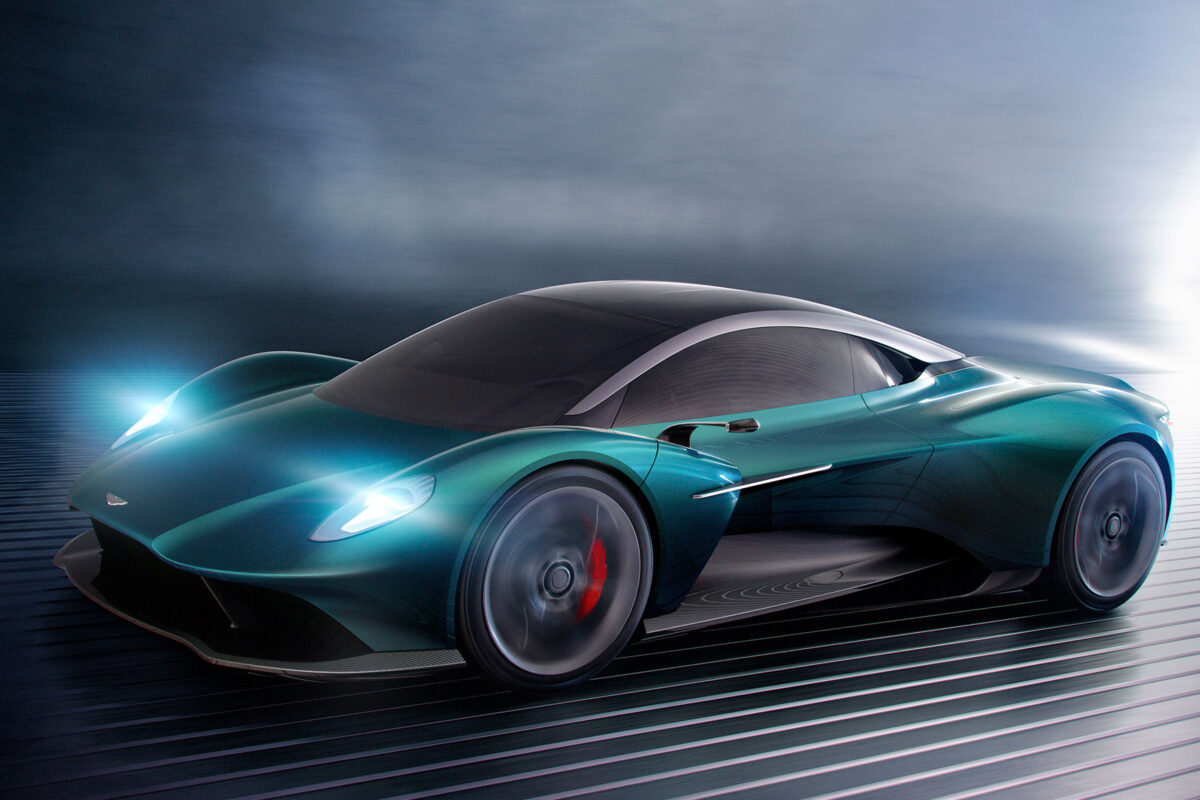 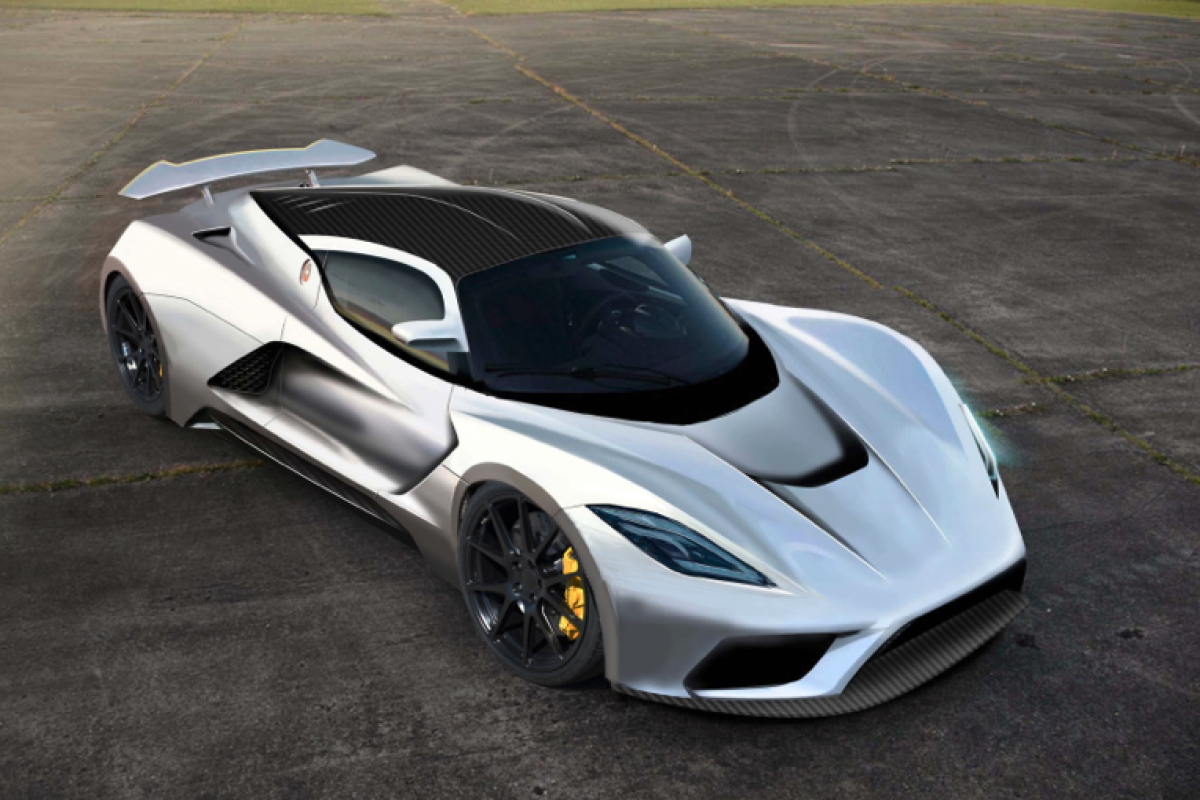 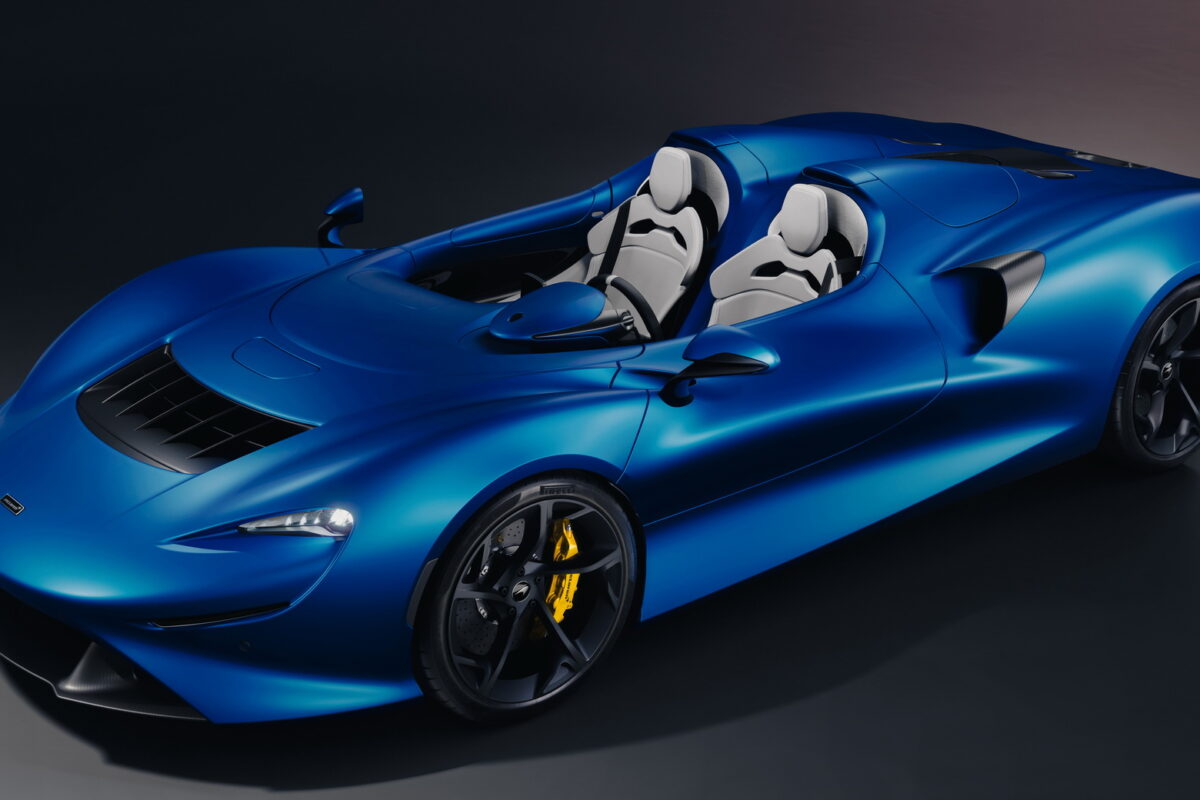 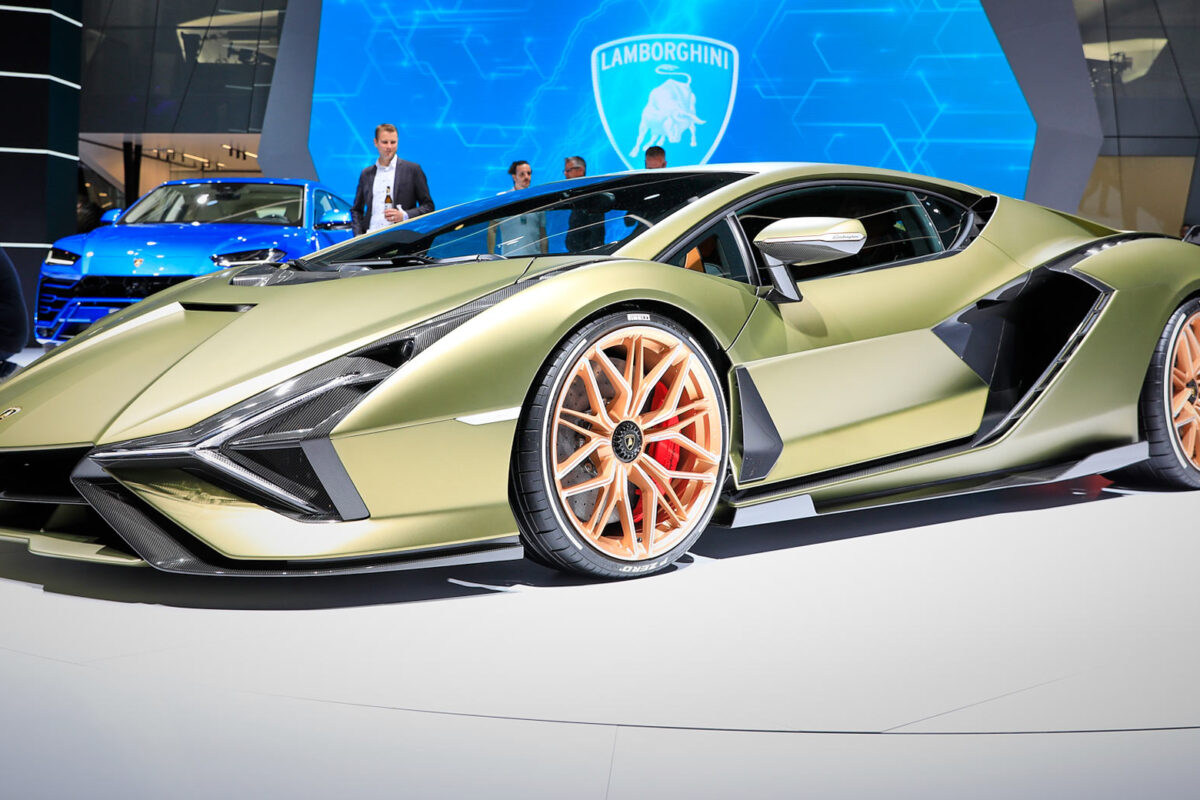 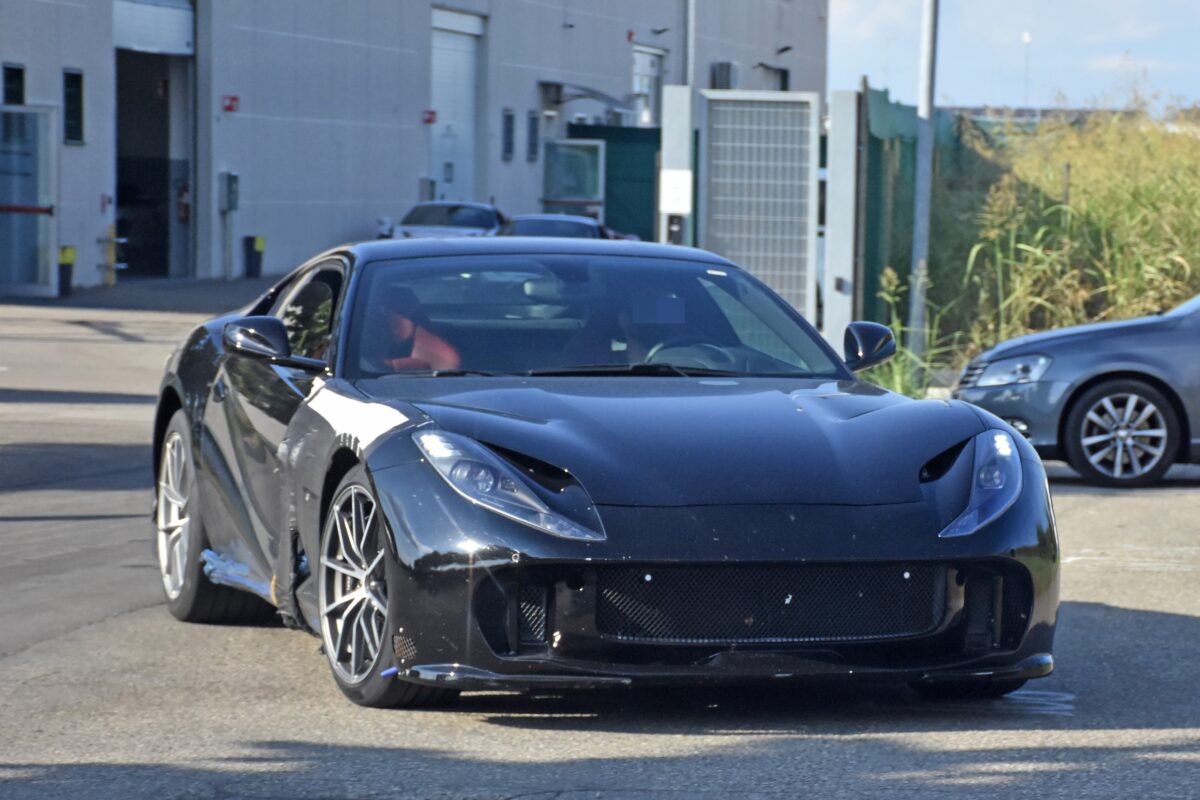 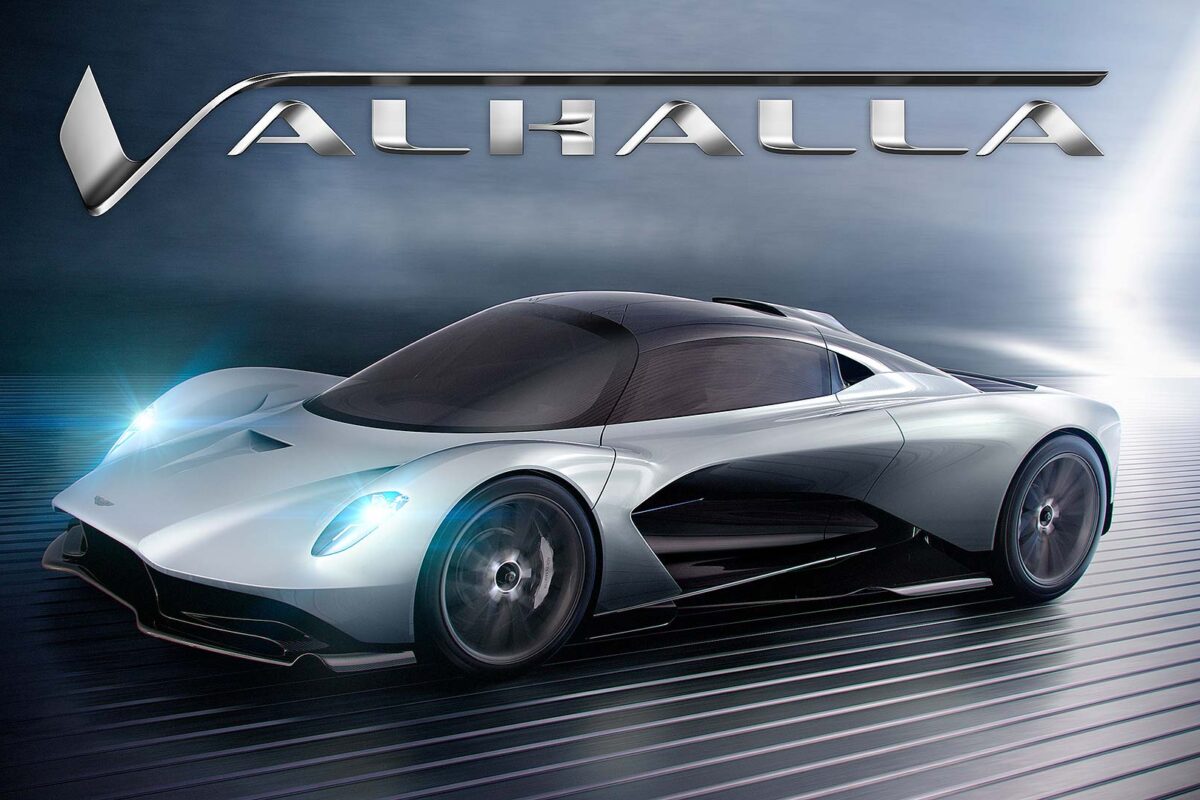 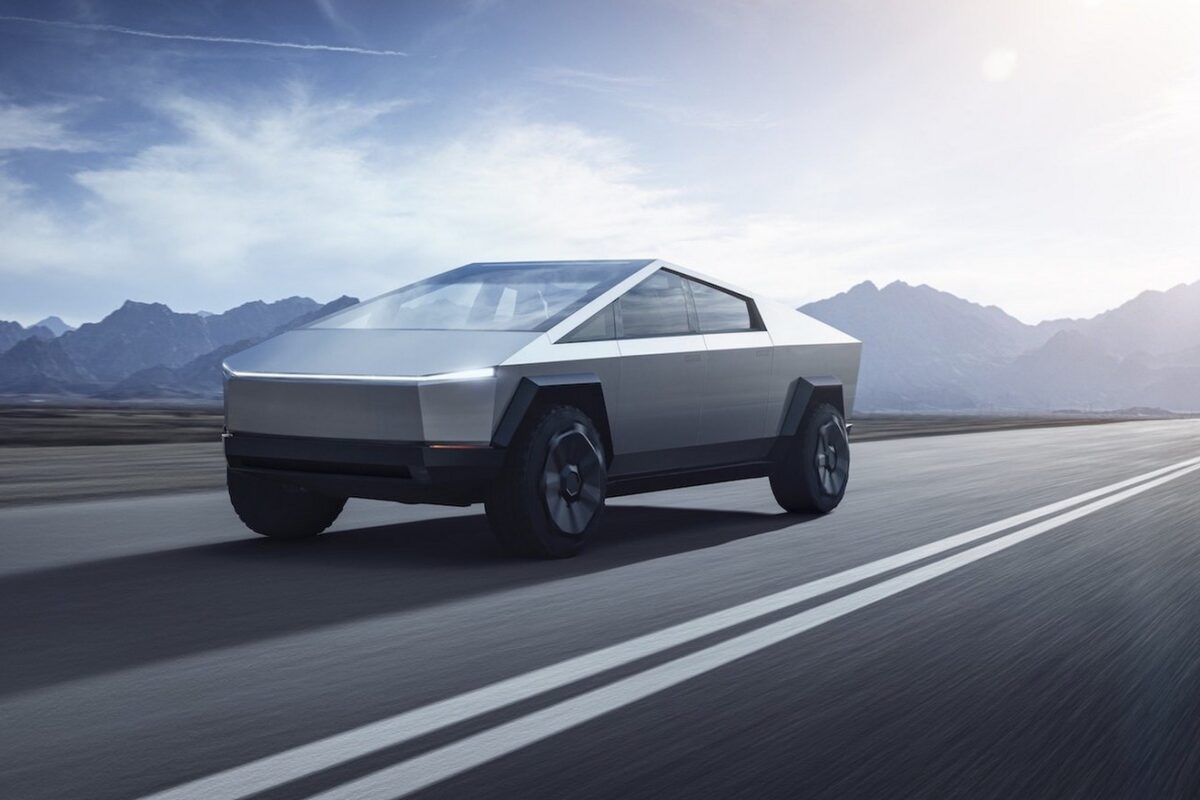 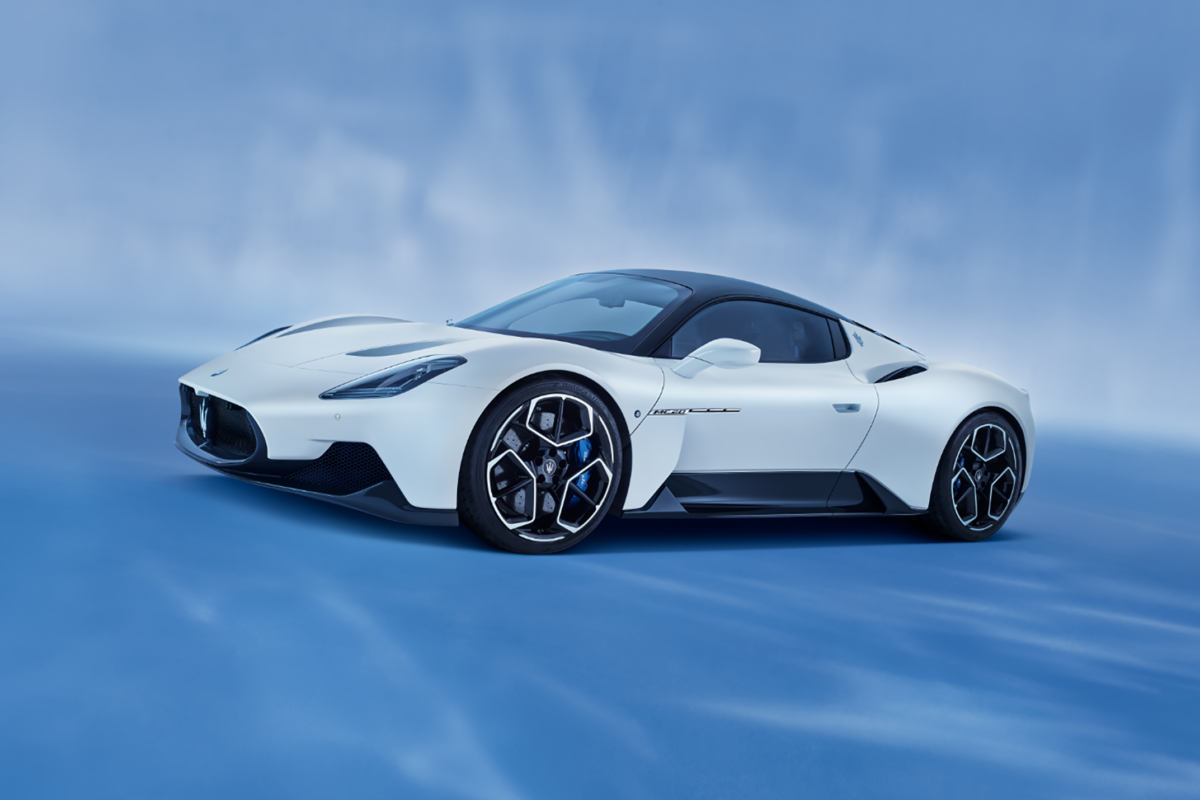 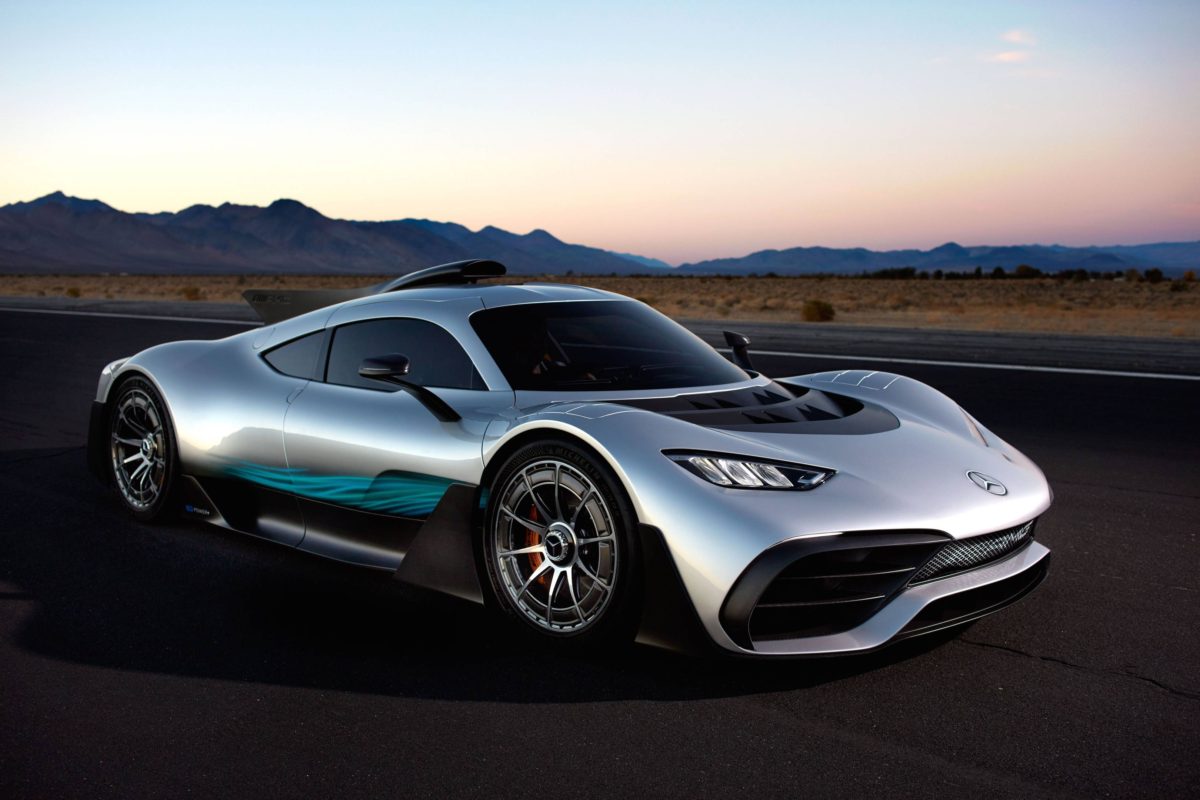 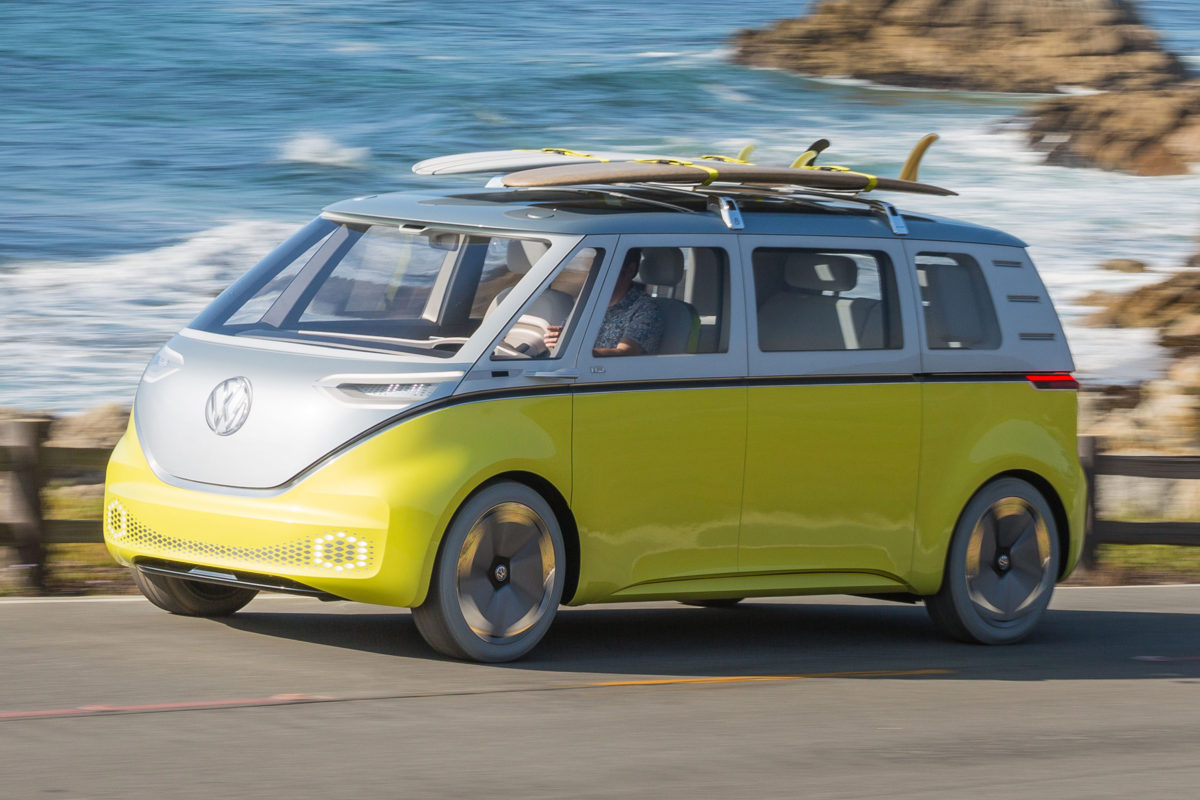 2020 was rubbish for the car industry, let’s be honest. Even for the petrolhead/ car lover there was little to talk about. I thought I’d take a look at what cars we can look forward to seeing released in 2021. Let me know if I’ve missed any you are looking forward to seeing in the comments section at the end of this article.

I’ve listed the cars in no particular order:

It looks bizarre, almost a joke, it’s the sort of car a kid with limited drawing talent would draw. Are they really making a car/ truck that looks like this? Yes they are. If you were expecting the Tesla Cybertruck to look like a relatively conventional truck then you’d be very much mistaken. The futuristic Cybertruck is completely different to any commercial vehicle on our roads. The most powerful version is said to have a range of more than 500 miles and a maximum towing capacity of over six tonnes.

Apparently over 2.4 million people have watched their promo video and 250,000 people have pre-ordered the truck so far. The Cybertruck is able to tow 6,350 kgs (14,000 lbs) and 1,587 kgs (3,500 pounds) of payload.  The base model of the Tesla truck starts at $39,900, which is $10,000 more than the price of a base model Ford F-150. The top-end version with Tri-Motor AWD is expected to start at $69,900. The real question is, how can Tesla get the Cybertruck so cheap for an EV vehicle? One of the most expensive things about building cars is metal shaping and stamping. The Cybertruck avoids this by using metals sheets.

Wants to see more, hear from Elon Musk himself at the cars unveiling…

Aston Martin revealed not one, but three new concept cars at the Geneva show in March 2019, and the Valhalla is set to follow the ultra-exclusive Valkyrie into showrooms in 2021. It’ll be a hybrid hypercar with around 1,000bhp and it could cost upwards of £1 million, maybe nearer £1.5 million. Nice.

It will be powered by a specially-developed turbocharged V6 petrol engine, understood to be a 3.0-litre unit that is linked to a battery-electric hybrid system.  The Valhalla follows the Aston Martin Valkyrie and Valkyrie AMR Pro as the third hybrid from the car firm.

It’s yet to be confirmed by Ferrari themselves, but spy shots from Maranello
have proven that the prancing horse is brewing up something special for the 812.  Watch this space as they say…

Back in the 2000s the Tesla Roadster was among the only performance electric cars out there, based on the quick and nimble Lotus Elise.  Coming full circle, 2021 will see Lotus enter their own electric performance machine into the ring: the Evija.  I saw this car first at the London Concours, and what a car, shame it’s way way out of my price range at £2 million.

While many of us car enthusiasts aren’t too excited about the future of cars being electrified, the Lotus Evija shows exactly what makes the new wave of electric cars something to be excited about – absolutely ridiculous amounts of power and acceleration, as well as new rules for designing a car.  The first year’s worth of Evija production has already sold out, and Lotus says it will build only up to 130 examples of the car in total.

With a targeted power output of 1,972bhp, it has a 0-60mph time of under three seconds and a top speed of over 200mph.  Don’t expect to see it stateside, as the Evija isn’t road legal in the USA.

It’s a looker for sure. The MC20 is Maserati‘s latest work of art, and the first true supercar to bear their trident badge in over a decade. While Maserati’s sports cars like the GranTurismo have stuck around, their last true supercar was the MC12, which was released 15 years ago. Bringing the Maserati Corse (MC) nameplate back, the MC20 goes above and beyond, packed with gorgeous Italian styling, and a competitive amount of advanced performance technology.

Powered by a twin-turbo V6, the MC20’s heart is bespoke, being a completely new F1 derived design by Maserati that lays down 630 hp while
mounted in the middle. With a lightweight carbon fibre and aluminum
construction, beautiful styling, talks of a later electric version, and aimed at competing with the likes of the Ferrari F8 Tributo and McLaren 720S, it has a 202mph top speed, 0-62mph in under 2.9 seconds and a £187,000 price tag.  I cannot wait to see it in the flesh.

What happens when an F1 team build a supercar?  Well when its Mercedes-AMG you get “the One”.  The Mercedes-AMG One’s turbo 1.6L V6 engine isn’t just merely inspired by an F1, instead, it’s fully based on Mercedes’ current F1 engine, and makes all the spine-tingling noises an actual F1 car does. But that’s not all, with the addition of 4 electric motors, the Mercedes-AMG One produces over 1000 hp.

Carrying that power with great speed, the Mercedes-AMG One can hit an estimated top speed of 217 mph. While that isn’t the most mind-blowing number in today’s field of supercars, the Mercedes-AMG One proves itself a monster with insane acceleration, and even crazier capabilities in the turns, thanks to features like active aerodynamics. Intended for release in 2020, delays have meant that the awesome Mercedes-AMG One is due to be released at the start of 2021.

Mercedes has decided to limit access to the AMG-One and only the lucky 275 owners that have committed to pay its £2.4 million price tag will enjoy this exclusive privilege.

The Sian deviates from all previous Lamborghini models, as it’s a hybrid electric car. Using a ferocious V12 as its main powerplant, the Sian has an incredibly advanced electric system, in part developed by MIT scientists, that makes use of a supercapacitor to give optimal mid-range acceleration.

The Sian is capable of hitting 0-62 mph in 2.8 seconds, and on to a top speed of 218 MPH.  The Sian is everything you’d expect from Lamborghini – shockingly wild both in looks and performance. Meaning “Lightning” in Italian. You’re out of luck if you want one, as the Sian is a limited run of just 63 cars – all of which have already been allocated to customers, at a cost of £3 million.

The long-awaited sequel to Hennessey’s Venom GT supercar from year back, the Venom F5 aims to do what its predecessor did and show up the revered supercar names with unbridled power and speed.

Crushing names like the Bugatti Veyron, the Venom GT hit an insane top speed of 270 mph when it hit NASA’s 3.2-mile long runway back in 2014.  7 years on and the supercar game has changed, with most supercars now reaching absurd top speed numbers across the board.

Back with vengeance, Hennessey’s Venom F5 has been in the works for years, this time planning to break the 300 mph barrier and go beyond (I read maybe as high as 311 mph). Powered by a Chevy LS-based V8 engine named “Fury,” the Venom F5 can lay down an earth-shattering 1,817 hp, aided by advanced technology like 3D printed titanium turbocharger housings. With a carbon fibre chassis that weighs just 190 lbs, the Venom F5 is sure to be an absolute monster and a very worthy successor to the Venom GT.

Taking its name from the constructor of some of McLaren’s most famous sports-racers of the 1960s, the Elva is the lightest road car ever produced by the brand. Powered by a 4.0-litre twin-turbo V8 engine, it scorches from a standstill to 62mph in less than three seconds. Only 249 examples will be made, with prices starting from an eye-watering £1,425,000.

For enthusiasts, the new Porsche 911 GT3 could easily be the most anticipated car of 2021, as it represents Porsche’s last stand for naturally aspirated, high-revving sports cars. Power from its 4.0-litre engine delivers a maximum of 503bhp, while it revs to a superlative 9000rpm.

Yes Aston Martin, what a great looking car.  The Aston Martin Vanquish Vision was one of three concepts launched in early 2019 and it’s said to be almost identically to the finished production version, which will launch in 2022.  Rivalling the McLaren 720S and Ferrari F8 Tributo, the car will be Aston Martin’s first mid-engined road-going model.  I cannot wait to see this in the flesh.

Tesla’s first car was the original Roadster, but this is a completely different beast. Boss Elon Musk is aiming to create the world’s fastest accelerating car. The car has now been delayed until 2022 as Tesla priorities other projects, such as the Tesla Model Y.

The 2022 Tesla Roadster will have a 620 mile range.  It will have a removable glass roof that can be stored in the cars boot (trunk). All-wheel drive is standard, 3 electric motors, 4 seats (children only in the back).  Finally, here’s a cool optional feature. The cost of the optional SpaceX thrusters isn’t certain yet, but Musk has stated that Tesla will offer that option. A cold gas thruster ejects a high-velocity stream of gas. With the optional SpaceX thrusters, the driver will pick up even more speed from the Roadster.

I just love the look of this car/ van.  I first saw this car at Goodwood Festival of Speed in 2019 and there and then I loved it.  Joining the ID. range in dealerships will be the VW ID. Buzz, a modern take on the classic T2.  Just like the original, it’ll be available as a van, campervan and as a ‘Microbus’ people carrier.

Unlike the 1950s version, however, the steering wheel may be able to retract into the dashboard.  Its all-electric powertrain is expected to provide around 300 miles of driving range, its cabin will feature flexible seating configurations, and its exterior will wear a uniquely nostalgic aesthetic.  We may see this car in 2022, but it may be 2023.  Let’s hope it’s worth the wait.

So that’s my look forwards to the cars I’m excited about seeing in 2021 and a few for 2022.  If I’ve missed any great cars that you are looking forwards to seeing please do let me know in the comments section below.