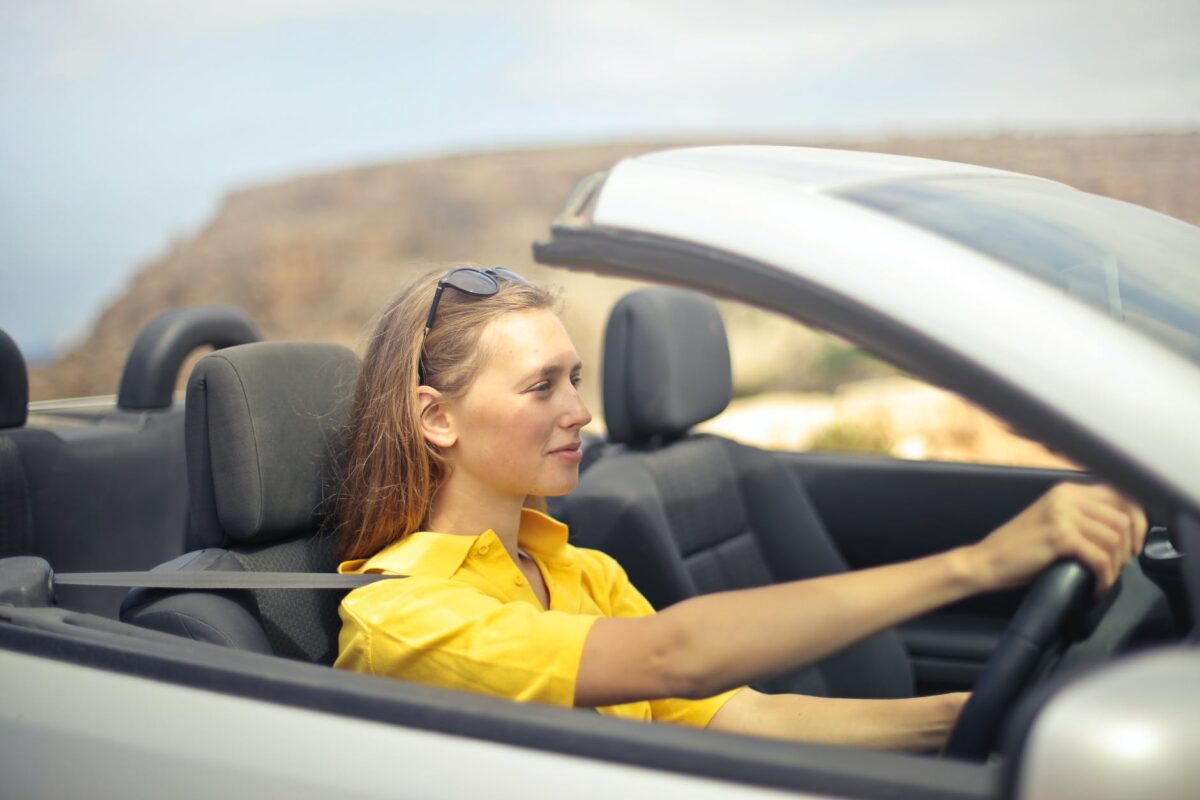 It can often be a pretty scary prospect when the time comes for your teenager to get behind the wheel of a car on their own for the first time. Sure, they’ve passed their test, and you know that you can trust them, but that doesn’t make it any less nerve-wracking. This is especially true when you’re trying to find the perfect first car for them. After all, you want something reliable and safe, but you don’t want to end up paying out the nose for something when they don’t have that much experience out on the road. Finding the right car for your teenager isn’t always easy, but if you follow these simple pieces of advice, you can be sure that you make the right choice.

It can be pretty tempting for a lot of parents to get the best car for their teenager so that they can be sure that they’re as safe and secure as possible. This is an understandable perspective, but the reality is that, no matter how many driving lessons they might have had, the chances of your child getting in an accident on the road are never higher than in the first year or so. Because of this, it’s far better to go for a cheaper car that they can get into little bumps and scrapes without it being a total disaster. Similarly, newer and more valuable cars often have much higher insurance rates. No matter what kind of car you do choose, make sure to look online to get the best deal on your child’s insurance policy, and you can look for cheaper car insurance to ensure you keep the costs down while still ensuring they are sufficiently covered from common (and less common) issues first-time drivers face. Over time their premiums will decrease, but it’s a good idea to get the best possible deal right at the start.

Less is more when buying the first car

For a lot of teenagers, the desire for a powerful first car is pretty strong. After all, they want to make the most of their new found freedom as well as the status that having their own car affords them. Of course, most of us know all too well just how dangerous that kind of attitude can be when a young person is behind the wheel of a powerful car. Sticking with vehicles that have smaller engines is a much better idea because it takes away a great deal of that temptation from your teenager so that they are able to stay safe on the road. It also lowers things like insurance premiums and tax on the car so that you’re able to avoid paying more than you need to. After all, the first year of driving is not the time when someone needs a big powerful engine under to bonnet of their car.

When it comes down to it, the most important thing that you can do when buying your teenager their first car is to trust them. It’s never easy to give them the independence that they need, but there comes a time in every parent’s life when they have to let go and let their kids get out into the world on their own. At least you can rest easy knowing that the car that they’re driving is as well suited to them as possible.

6 Rookie Mistakes to Avoid When Buying a Used Car