Keeping it simple as we like to do, your engine is one big air pump — a series of deliberately-timed combustions that pull in and push out ever-essential air. Finding ways to move greater volumes of air in and out of your engine is what leads to an increase in horsepower and torque.  No matter what side of the table you’re on in the horsepower vs. torque debate, the fact remains that they’re both key components in powering your vehicle. If you’re looking to see gains in either area, we’ve got a few ideas to get your engine performing at its peak. 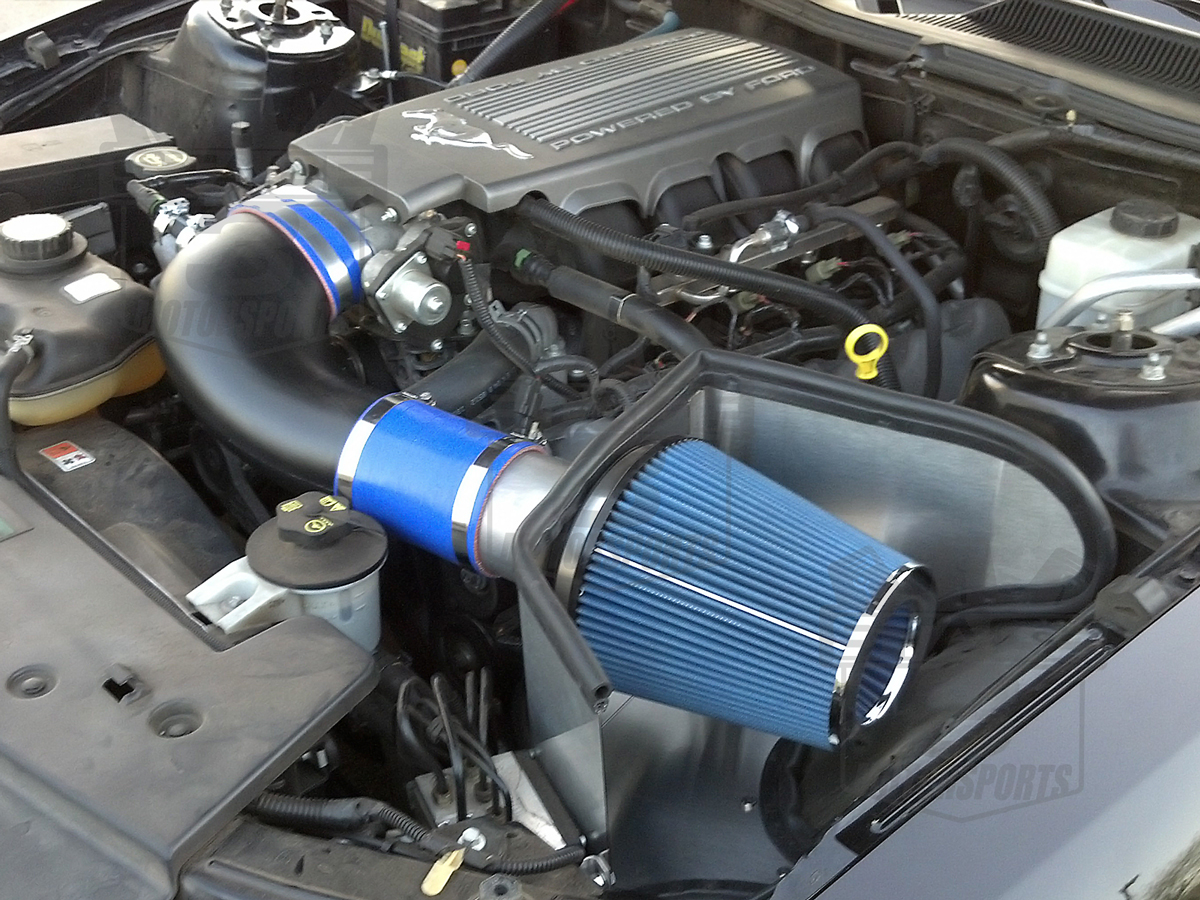 Upgrading to a performance cold air intake is one of the easiest and most affordable ways to increase horsepower. As the air coming into your engine gets colder, it also gets denser. Since your engine operates by taking in air, mixing it with fuel and burning the mixture to produce power, the denser the air — the more power it will produce. Cold air intakes feature an innovatively shaped filter that offers increased surface area to pull air through, sometimes up to 3x the size of your factory air filter. Cold air intakes are also designed to reduce air flow resistance and unwanted turbulence within the pipes which would reduce airflow into your engine. 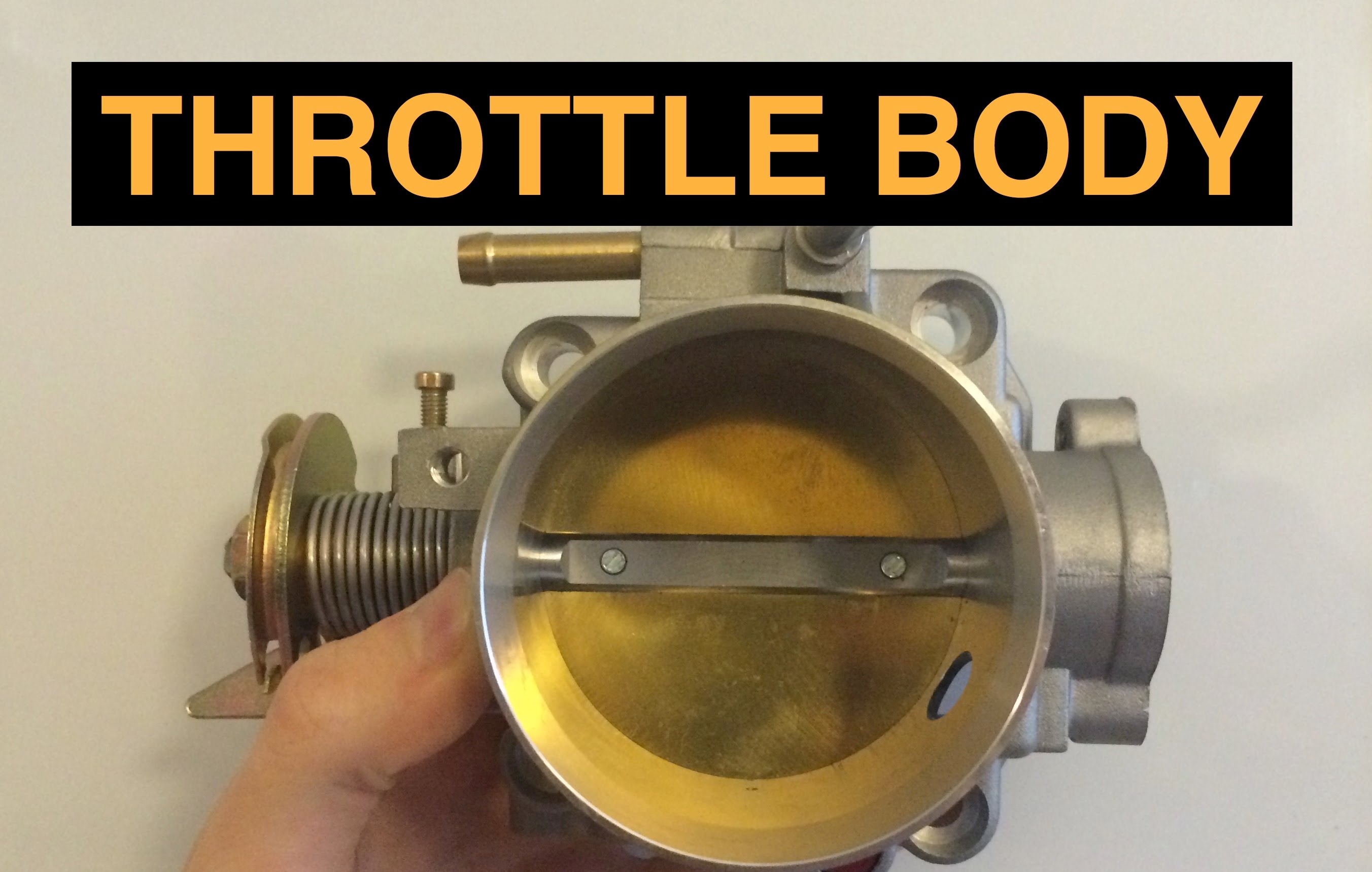 In conjunction with your fuel injection system, the throttle body regulates the air flow that goes into your engine. This system is an important part of your vehicle because, as with all combustion, air is required for your engine to fire properly. Installing a large-diameter throttle body with bigger flaps allows more air to flow into the engine, increasing several aspects of performance. A larger throttle body delivering air at a higher rate helps you feel faster acceleration and a surge in engine power by up to 25 hp. Additionally, you can install a throttle body spacer to further enhance your fuel economy and increase torque. 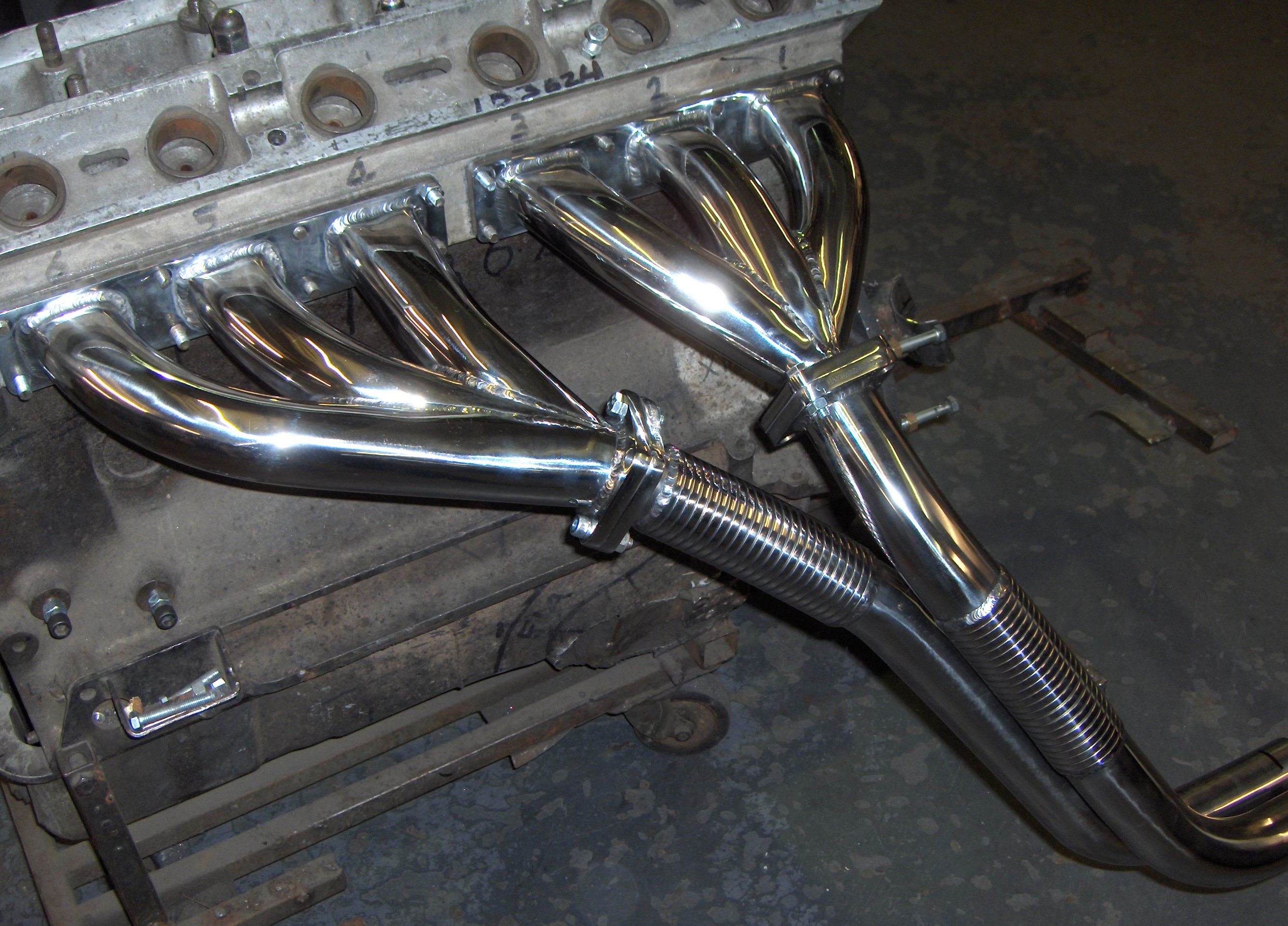 Meeting both emissions requirements and maintaining low production costs can limit the ability of your stock exhaust manifolds to move air as efficiently as possible. This makes aftermarket exhaust headers a good place to find extra horsepower and increase torque. Both long-tube and shorty headers boost your vehicle’s performance by moving air faster and more effectively. Long-tube headers do the best job of building torque and hp from mid-range to top-end RPMs and are ideal for high-revving super rides, while shorty headers deliver more HP and torque in the lower RPM range. 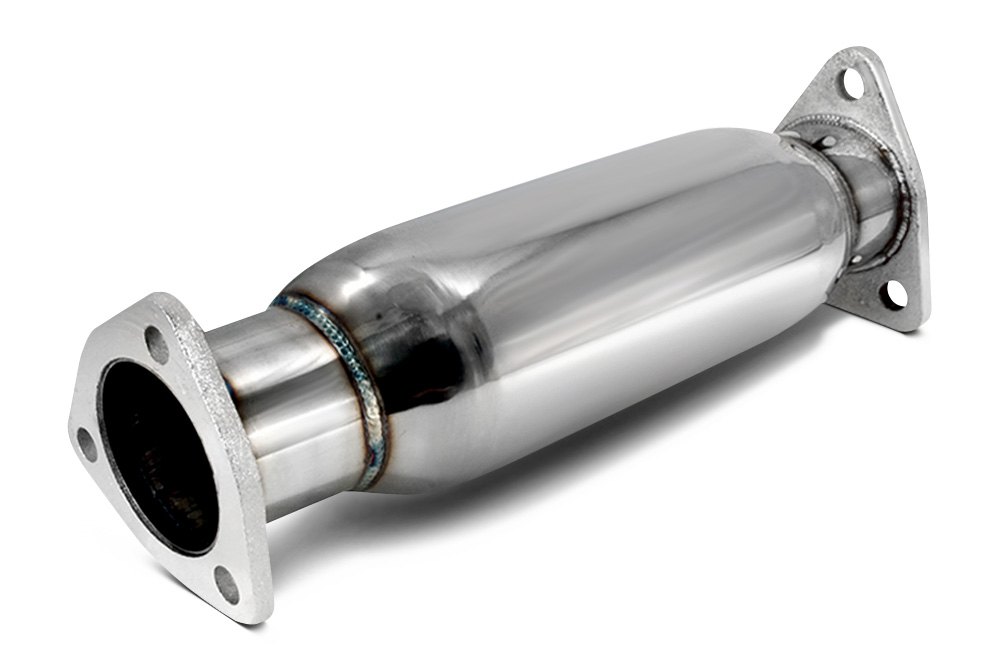 High-flow catalytic converters don’t function too differently from your stock unit. A high-flow cat is responsible for the same task of reducing emissions — only faster. They achieve this by using a less dense internal cell count and increased volume surrounding the catalyst itself. Along with your other exhaust mods, a high-flow cat is focused on increasing the flow capability of your engine to help it make more power. High-flow cats increase power across the RPM range, though most noticeably in the lower RPM range, to deliver a boost of both torque and horsepower. 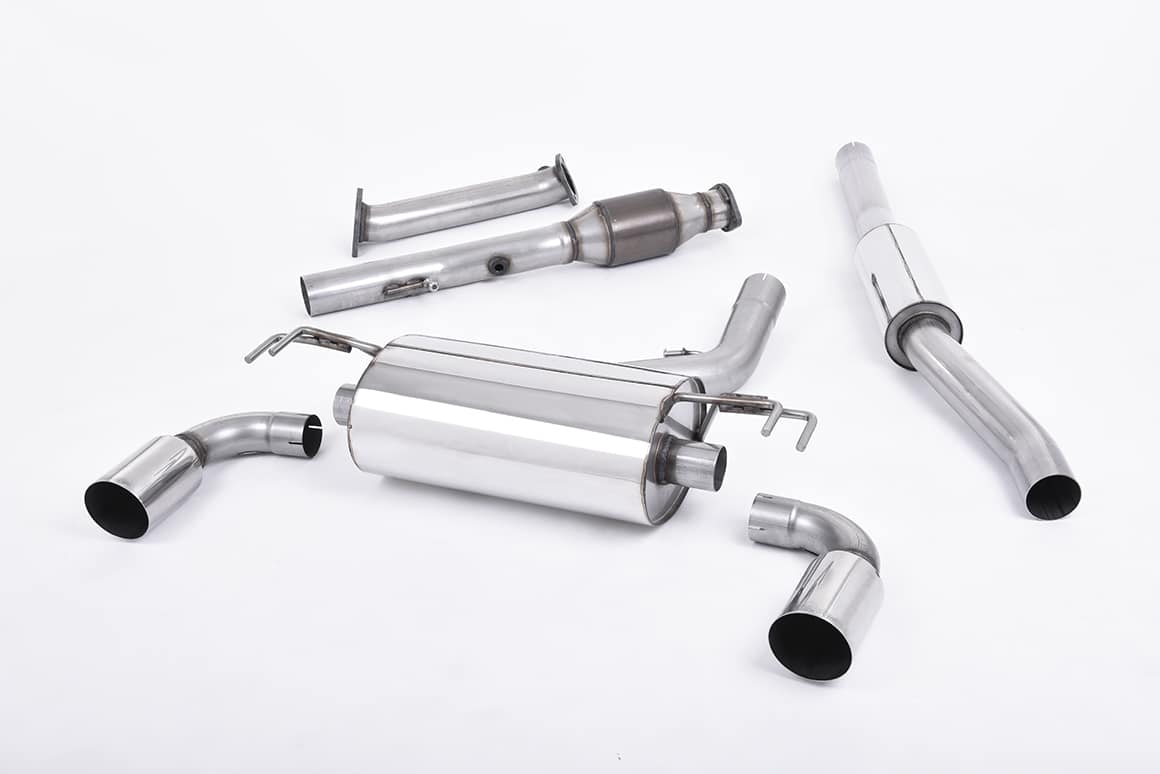 So-called for its placement behind your catalytic converter, a cat-back exhaust system replaces your restrictive stock muffler and factory exhaust pipe. Paired with an aftermarket high-flow catalytic converter, this superior system increases both torque and airflow to improve horsepower. Look for systems with large-diameter, mandrel-bent pipes to see the most impressive gains. Cat-back systems also feature straight-flow mufflers to further contribute to the freedom of airflow through the exhausts for even more power. 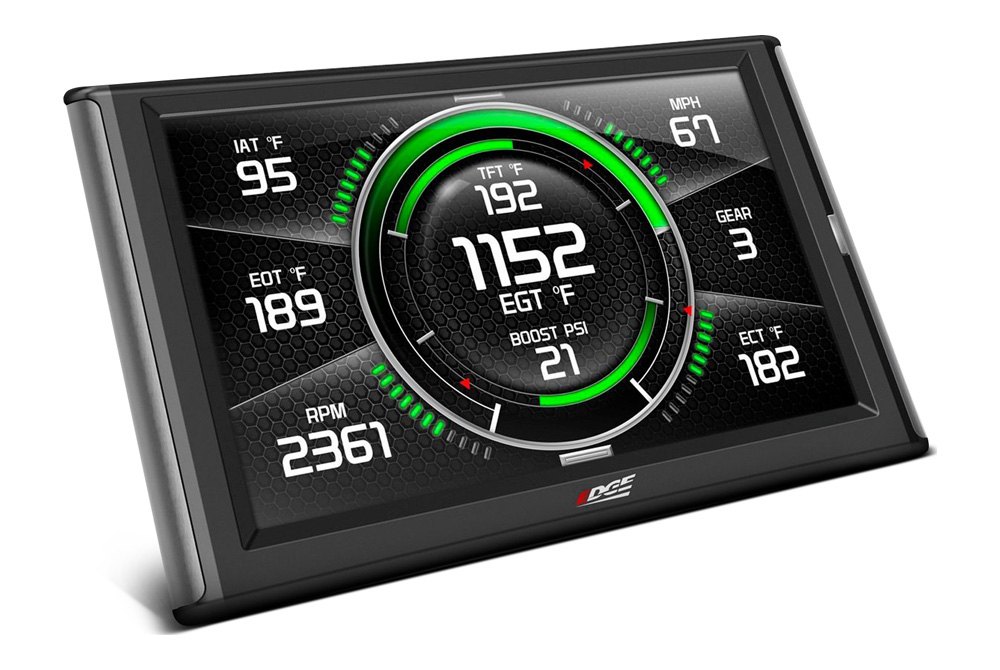 The computer that controls your engine is factory-programmed to comply with certain emissions and fuel octane requirements that leave a lot of performance capabilities on the table. By utilizing power programmers and performance chips to adjust your vehicle’s settings — like fuel-to-air ratio, turbo boost and ignition timing advance — you can easily increase engine power and torque. Performance software is easy to use and usually features plug-n-play installation that connects directly to your OBD-II port and even comes programmed with pre-made or customizable tunes. 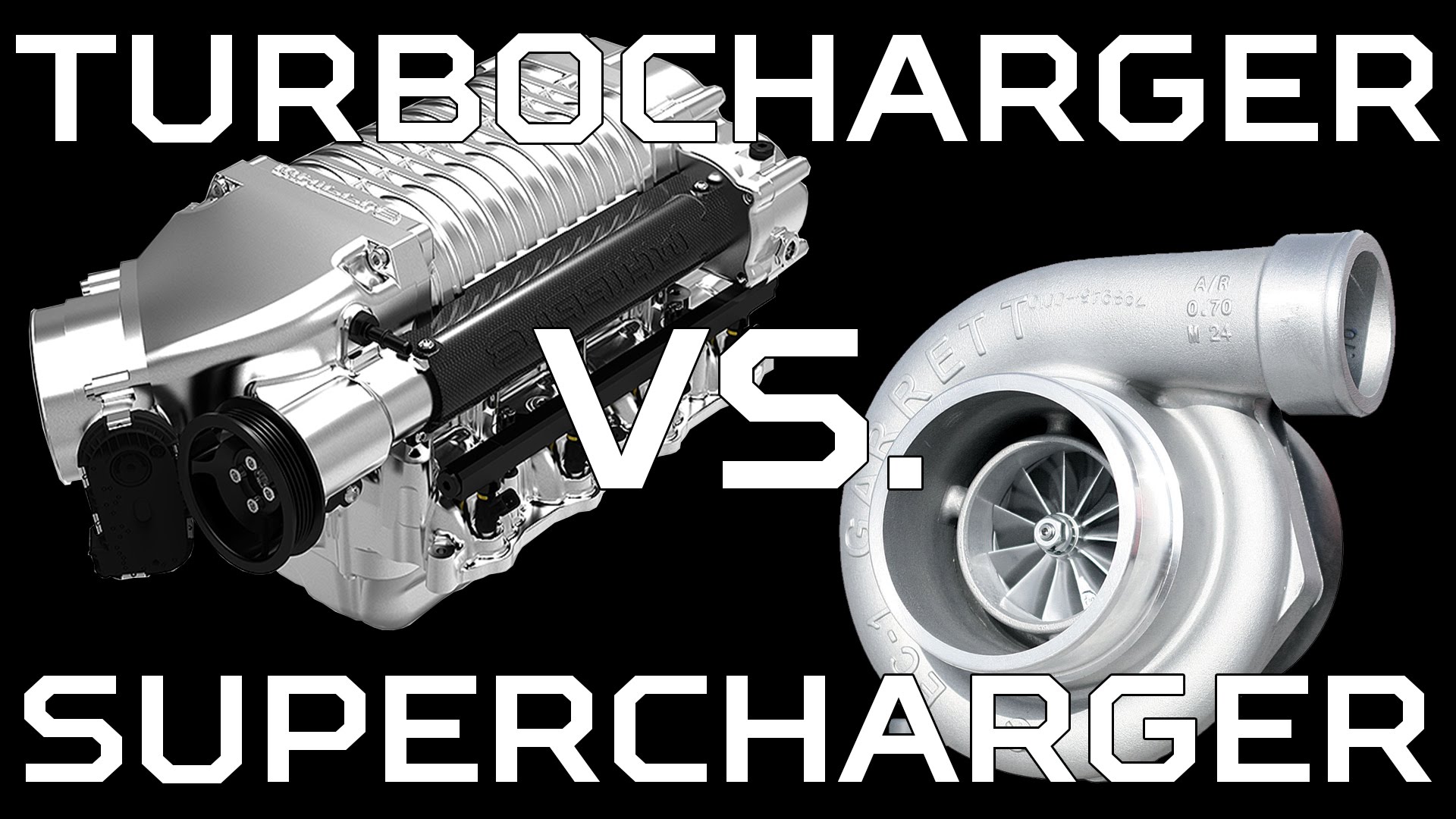 Forced induction systems, like a supercharger or turbocharger, compress the air flowing into your engine and offer the greatest performance increase. It’s not uncommon to increase horsepower and torque by over 50% with the aid of forced induction. By adding more air, the engine can also mix in more fuel, so a charged engine produces more power overall, which significantly improves acceleration. While a supercharger’s powered by a belt that connects directly to the engine, a turbocharger gets its power from the exhaust system. Turbochargers are considered more efficient since they use “wasted” energy from the exhaust stream as their power source, but by nature present a greater delay (or turbo lag) until you feel power. Superchargers offer almost instant power when you step on the gas and are usually easier to install.

So there you have a few top tips from us.   Now if you have a classic car, you may not want to do any of the above, and we get that.  You want to keep the car original.  If that’s the case, then do as we have done with our 1970s Lancia, and we’ve given our car a Redex Advanced Fuel System Clean up, followed by regular (at every tank fill up) Redex Petrol System Cleaner, and that seems to have helped the car.  Read Reviews here.