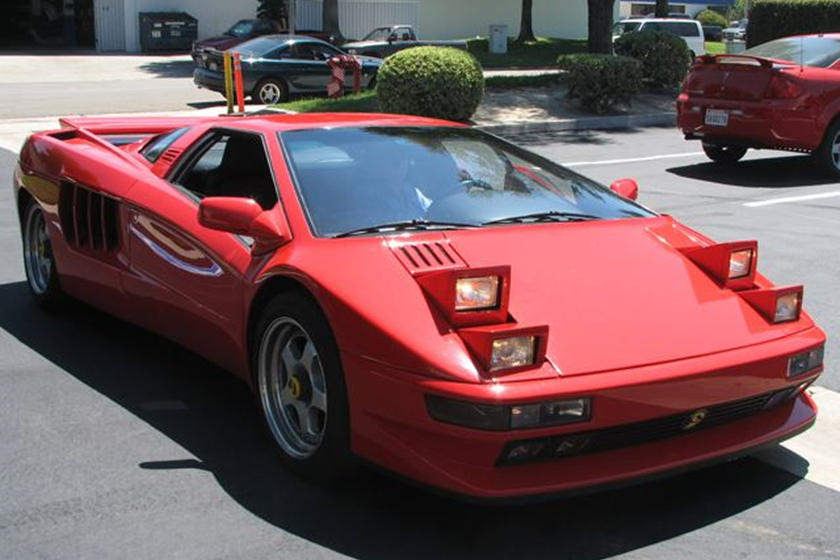 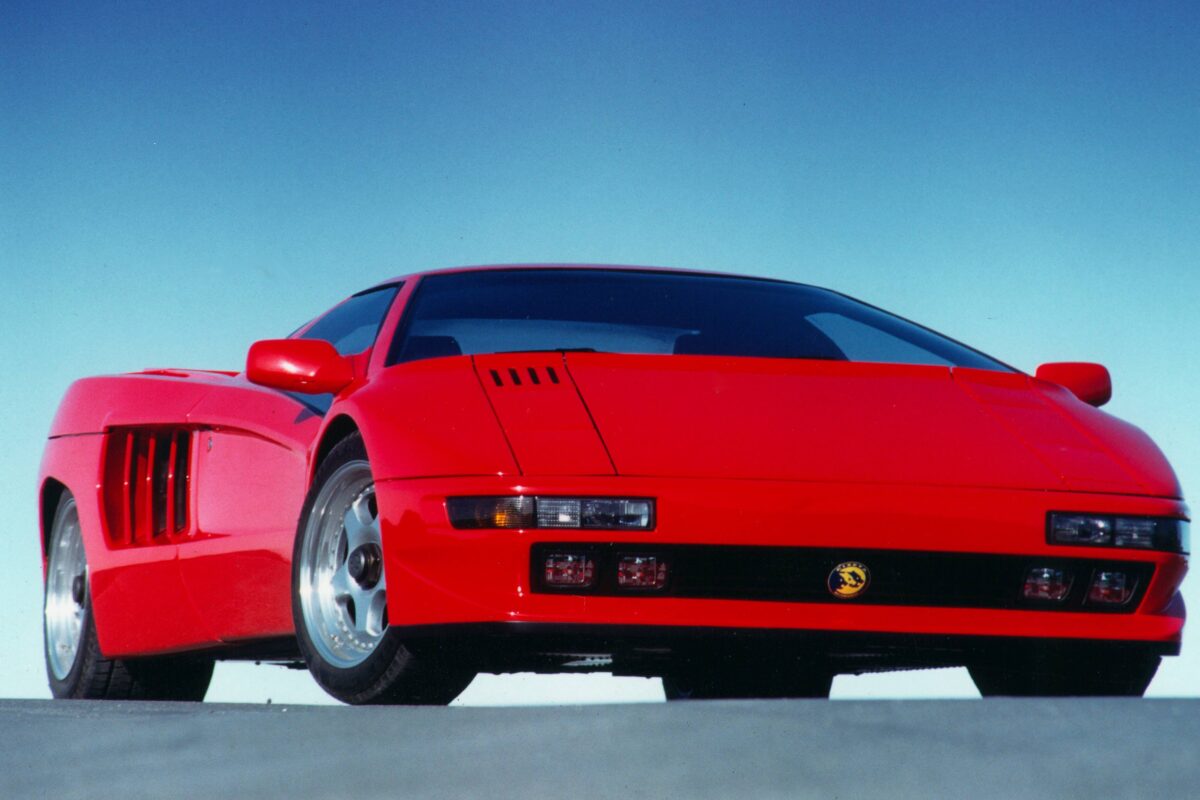 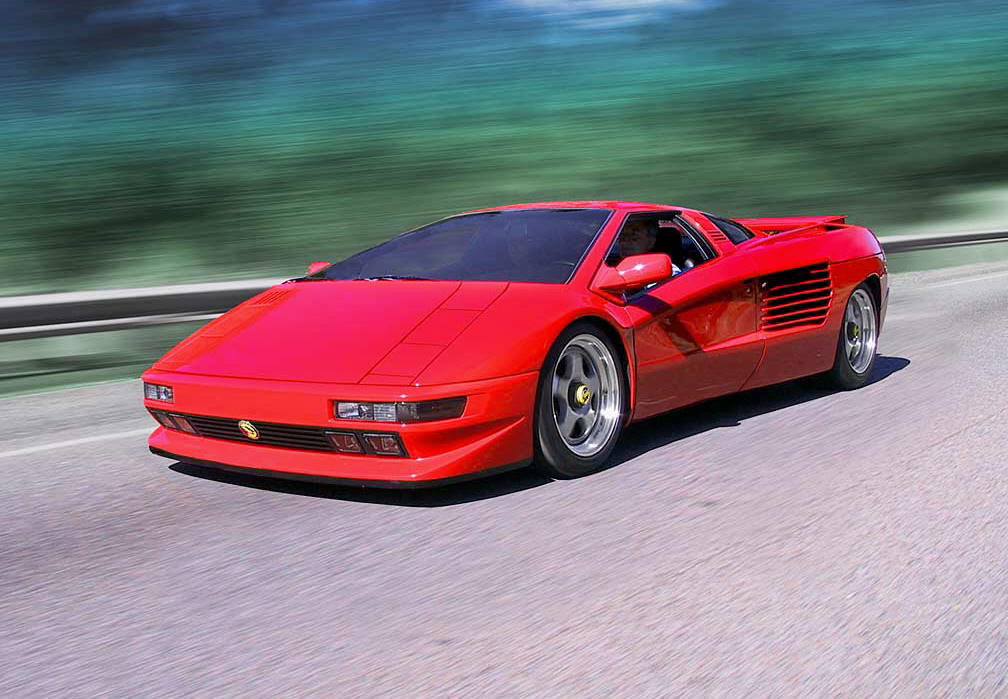 We know this car looks like a Lamborghini Diablo. However, it’s something more extreme, classic 90’s and iconic. It’s the Cizeta V16T, and its visual similarities to the Lamborghini Diablo are no coincidence. The Cizeta-Moroder V16T, now known as just the Cizeta V16T, is an Italian sports car (built from 1991 to 1995) created by automotive engineer Claudio Zampolli in a joint venture with music composer Giorgio Moroder. It was the only car produced from the Cizeta company. It was developed by a group of ex-Lamborghini employees and initially introduced in 1988. The Cizeta is often referred to as the hypercar that Lamborghini should’ve made. The Cizeta-Moroder name comes from the Italian pronunciation of designer Claudio Zampolli’s initials (CZ) (Ci-Zeta). The V16T signifies that its engine is a V16 mounted transversely in the central rear position.

Designed by the famed Marcello Gandini – a man whose repertoire consisted of both the Lamborghini Miura and Countach. Lamborghini tasked Gandini to design a replacement for the Countach and he came up with what would become the Cizeta. Lamborghini liked the design very much, but unfortunately, in 1987, Chrysler took ownership of the raging bull, and decided that Gandini’s design was far too extreme for the American market – the largest supercar market.

Chrysler scaled down Gandini’s designs sufficiently – a process which lead them to sculpting the Diablo, which they released in 1990. Gandini was understandably furious, he believed, the fact that Chrysler had seen his design as outlandish meant that he had composed a car that embodied the very heart of what a Lamborghini strives to be.

Zampolli had already composed a design for his supercar – but was instantly attracted to the more adventurous nature of Gandini’s design. It appealed to him as he felt it would epitomise the identity he wanted to give the car. Gandini was overjoyed, and after making the necessary amendments in order to accommodate the V16 engine, requested by Moroder, work begun on bringing the car to life.

If when looking at the name of the car – V16T – some of you may think the “T” stands for turbocharging. Instead, it stands for “transverse”. Given the enormity of the engine, the Cizeta ended up being extremely wide.

In order to accommodate the transaxle 5-Speed ZF manual gearbox, and to keep the centre of gravity as low as possible, the V16 was tilted 10 degrees forward. The engine sat in a steel frame that was welded together by hand, and was enveloped by a body made out of aluminium. The car was almost entirely bereft of carbon fibre, with the only traces of it being found in the dashboard.

On the 5th of December 1988, the world got its first glimpse of the V16T, which was the most powerful car in the world at the time of its unveiling. If naming the car after it signature engine didn’t draw sufficient focus to it, then you can guarantee the isolated engine displayed in a glass case next to the car certainly did. And indeed, it was the engine that made people gasp with desperate amounts of want to get their hands on it.

Moroder and Zampolli had a disagreement as Moroder started looking for ways to make the car cheaper to build. He was in contact with a company regarding making the body out of fibreglass rather than aluminium, and he also enquired about replacing the V16 engine with a BMW unit. He did all of this without first consulting Zampolli. As a result, the Cizeta Moroder company spilt with Moroder taking ownership of the Cizeta car and Zampolli owning 100% of the business.

Zampolli ran out of money after producing 9 out of the 14 cars that had been pre-ordered and ultimately in September 1994, he filed for bankruptcy, concluding a bitter end to his lifes dream.