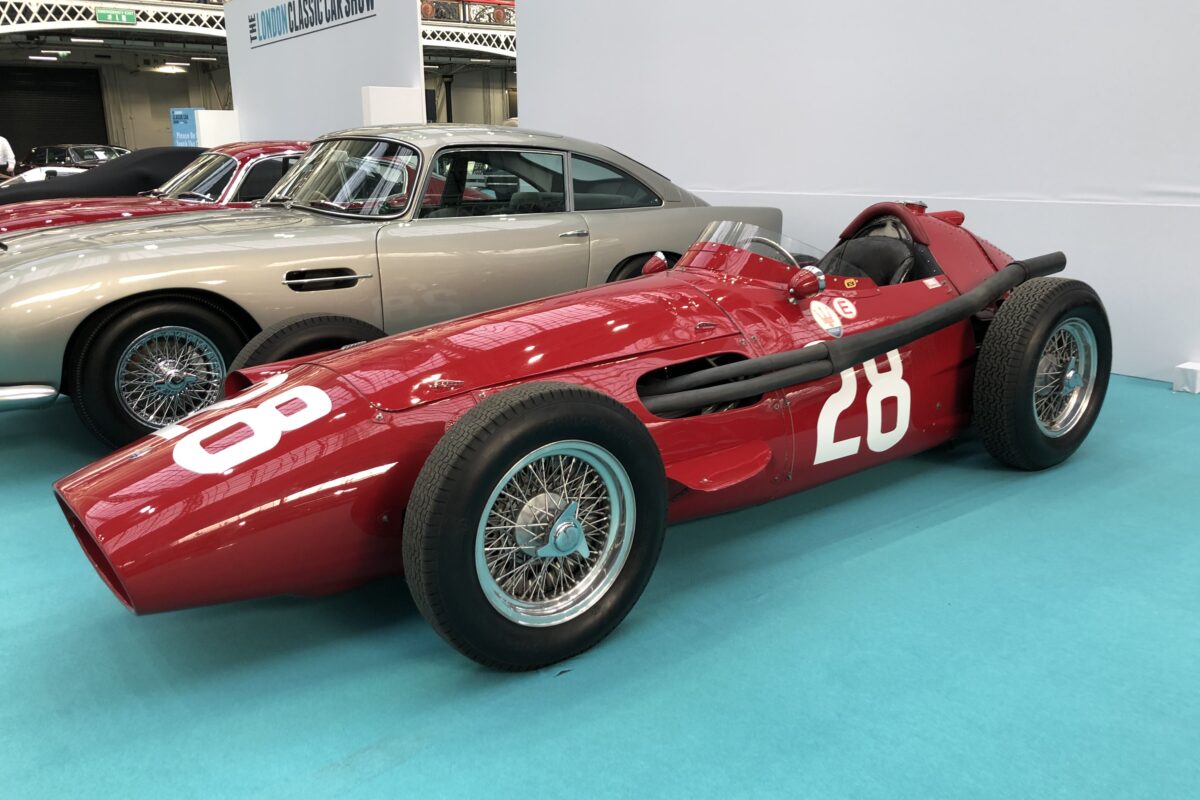 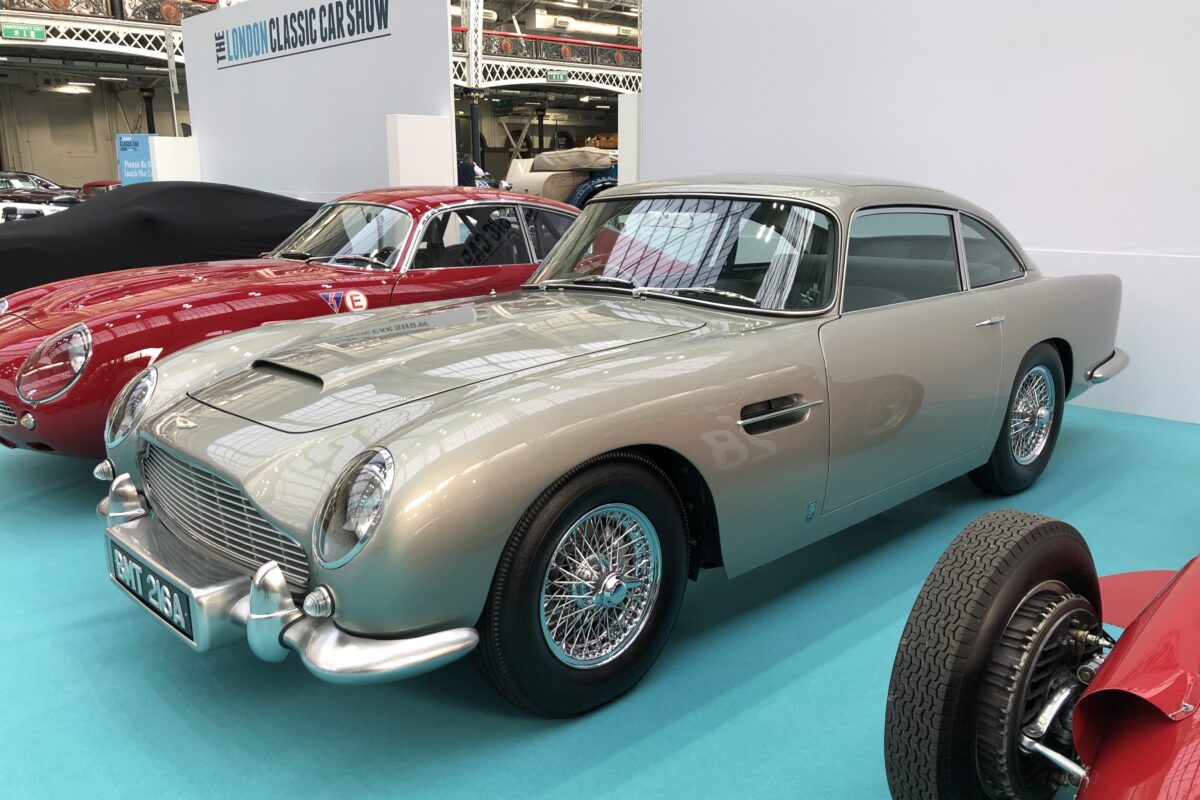 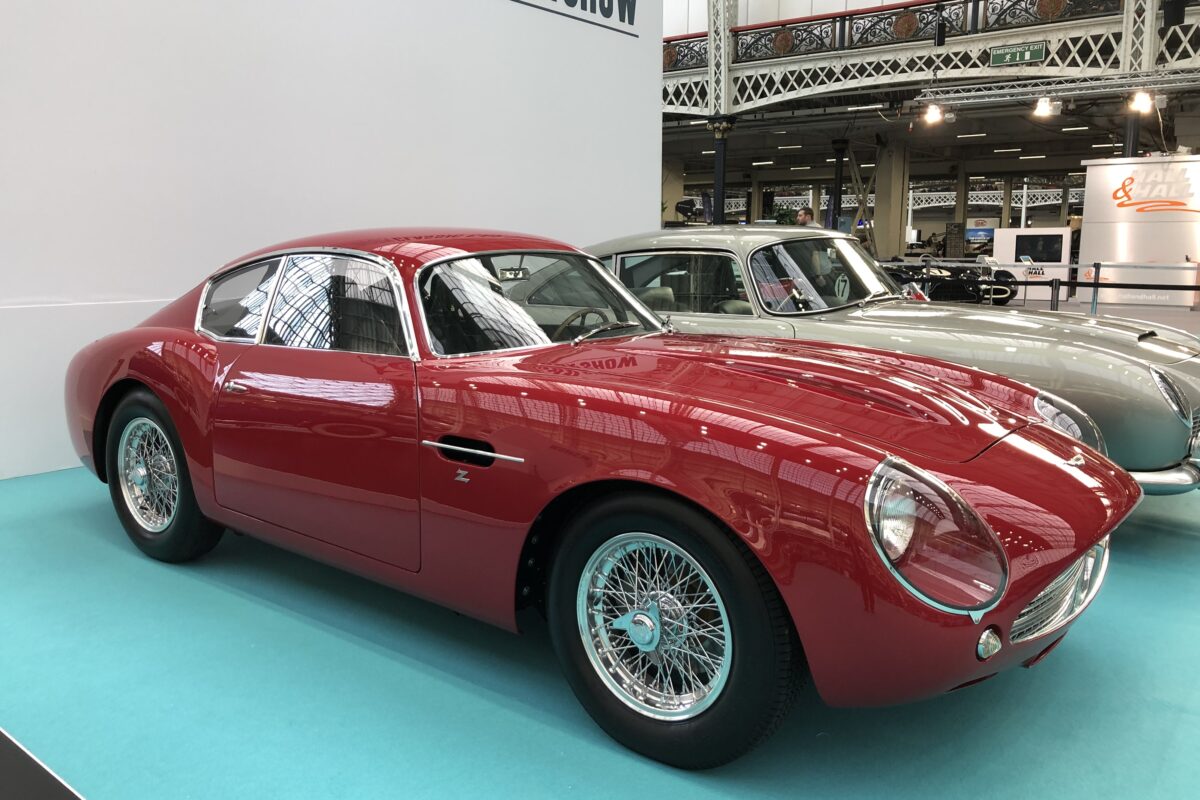 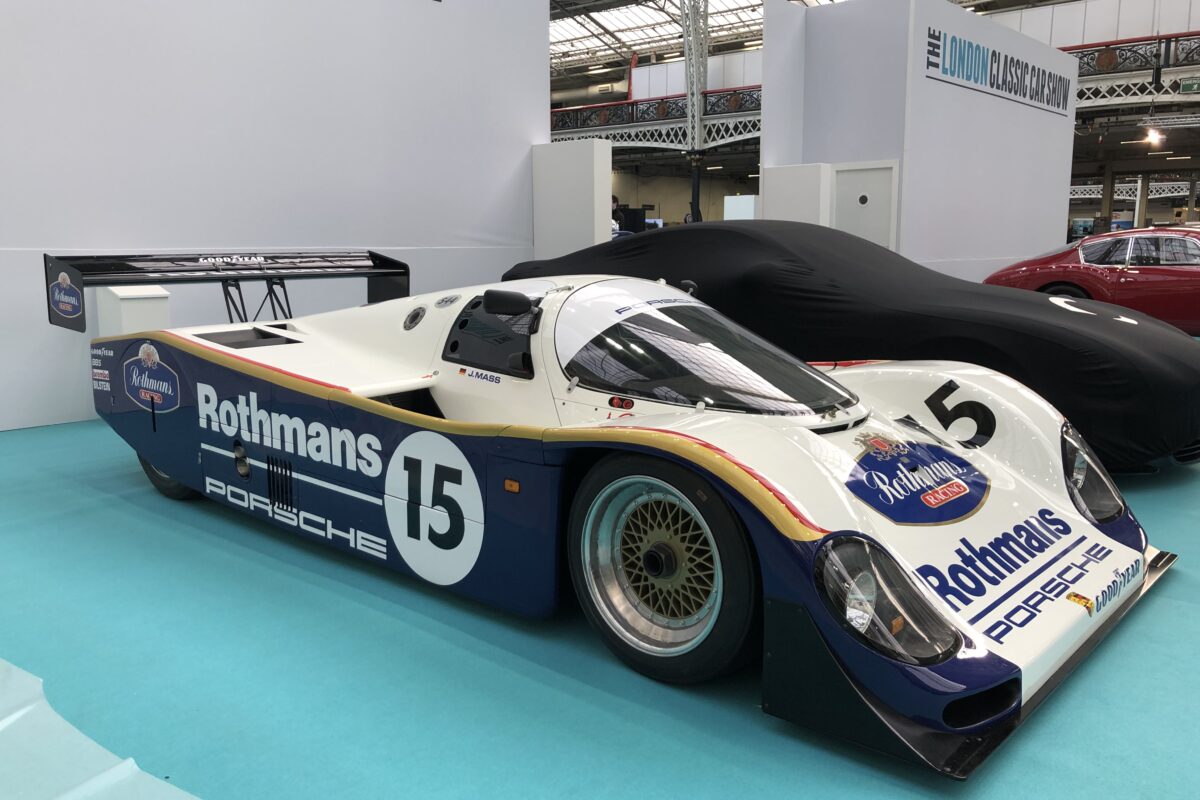 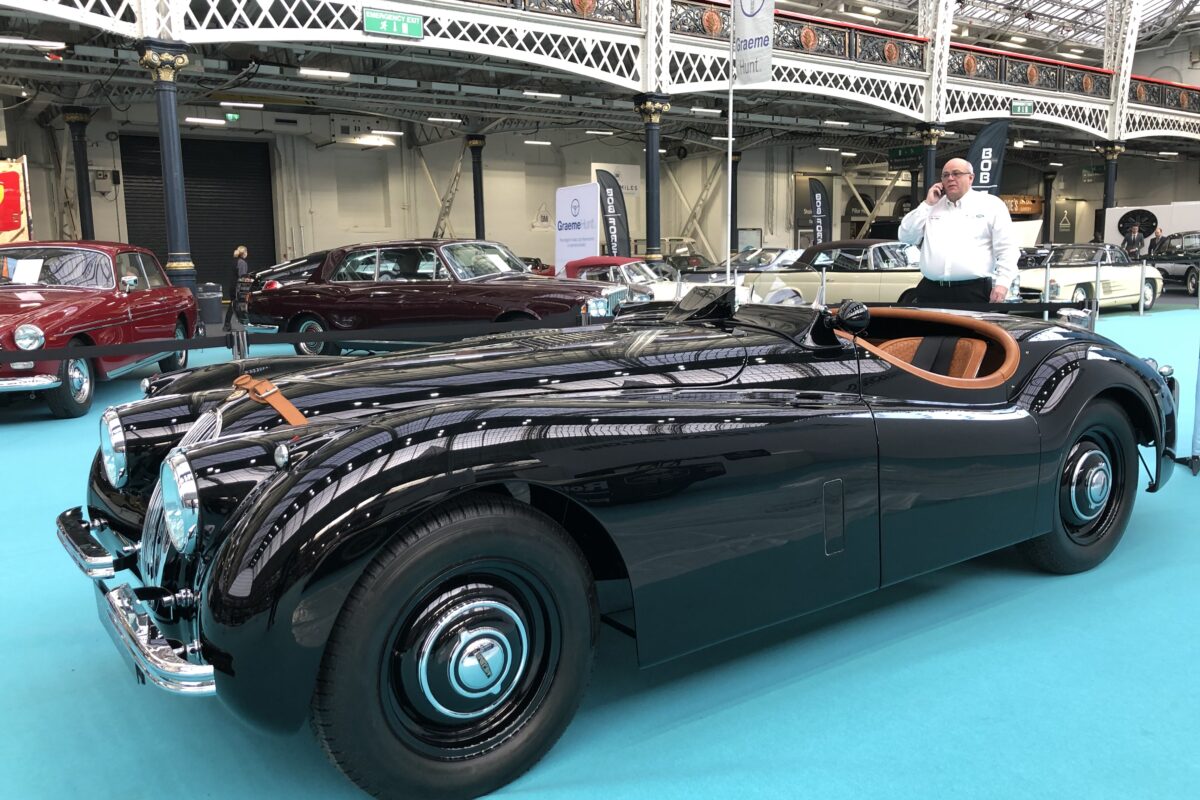 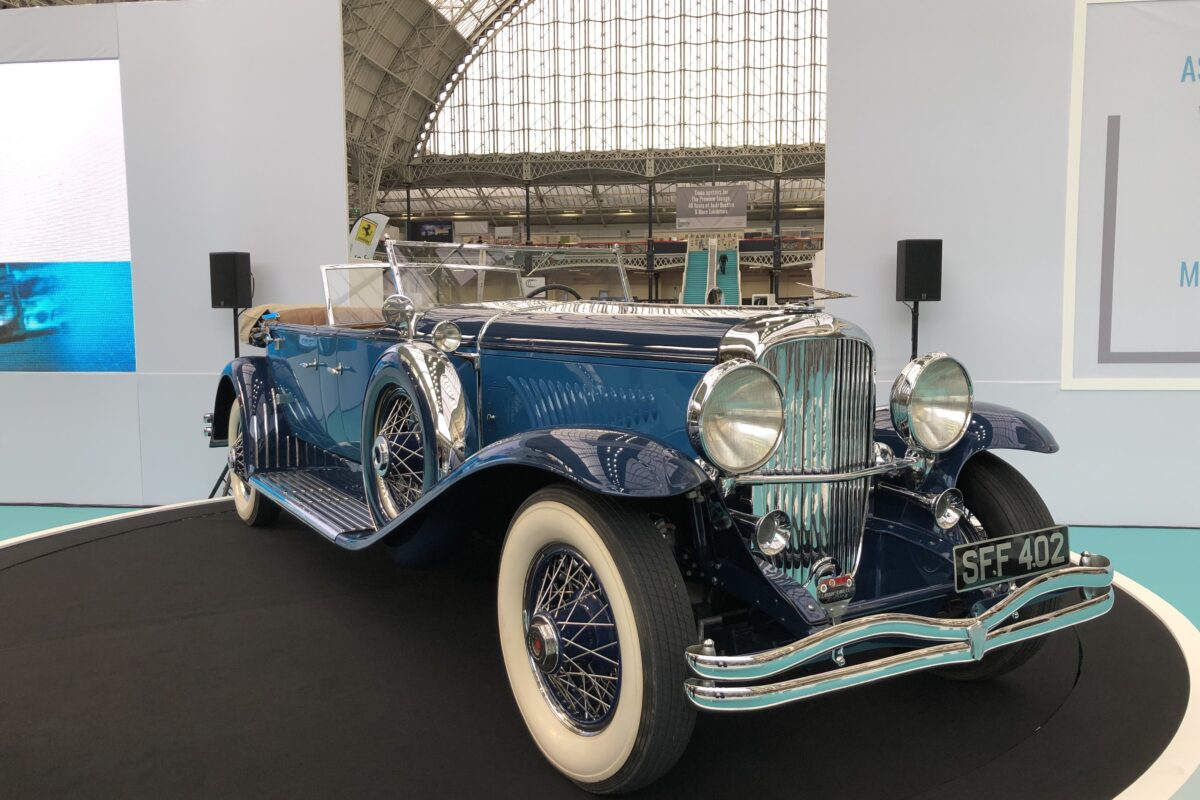 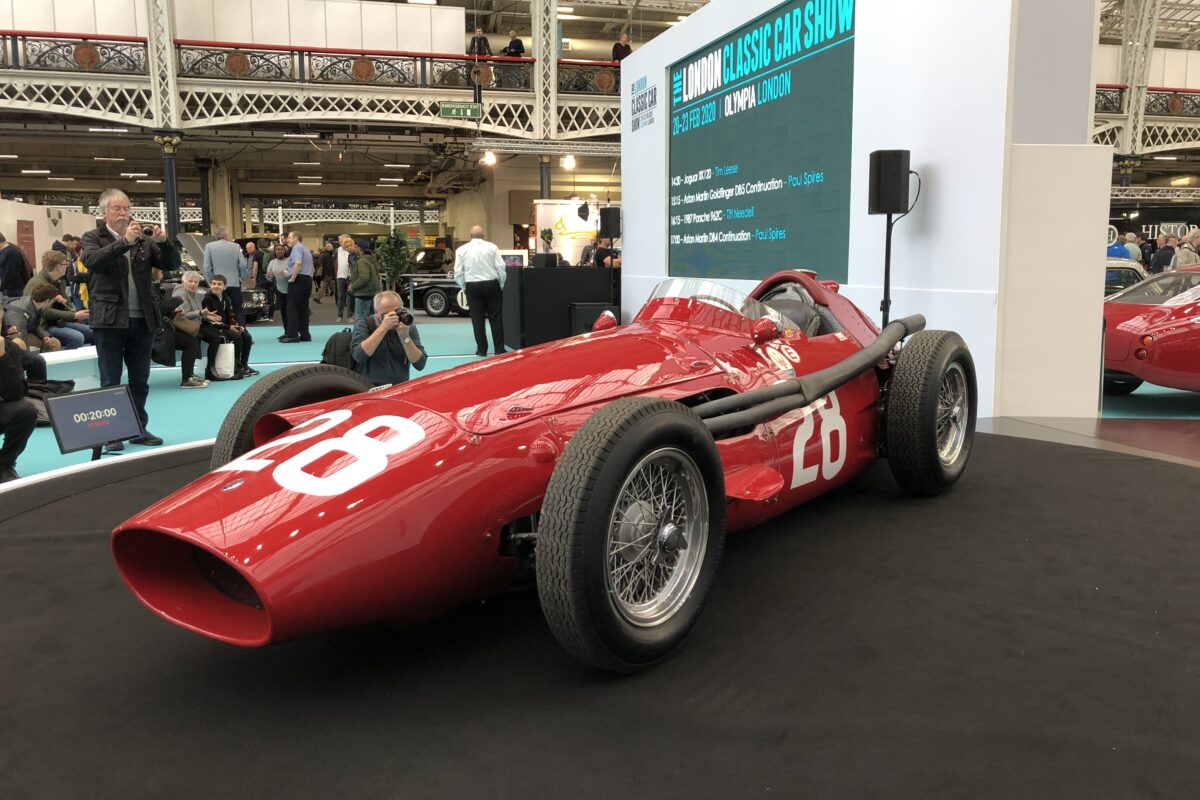 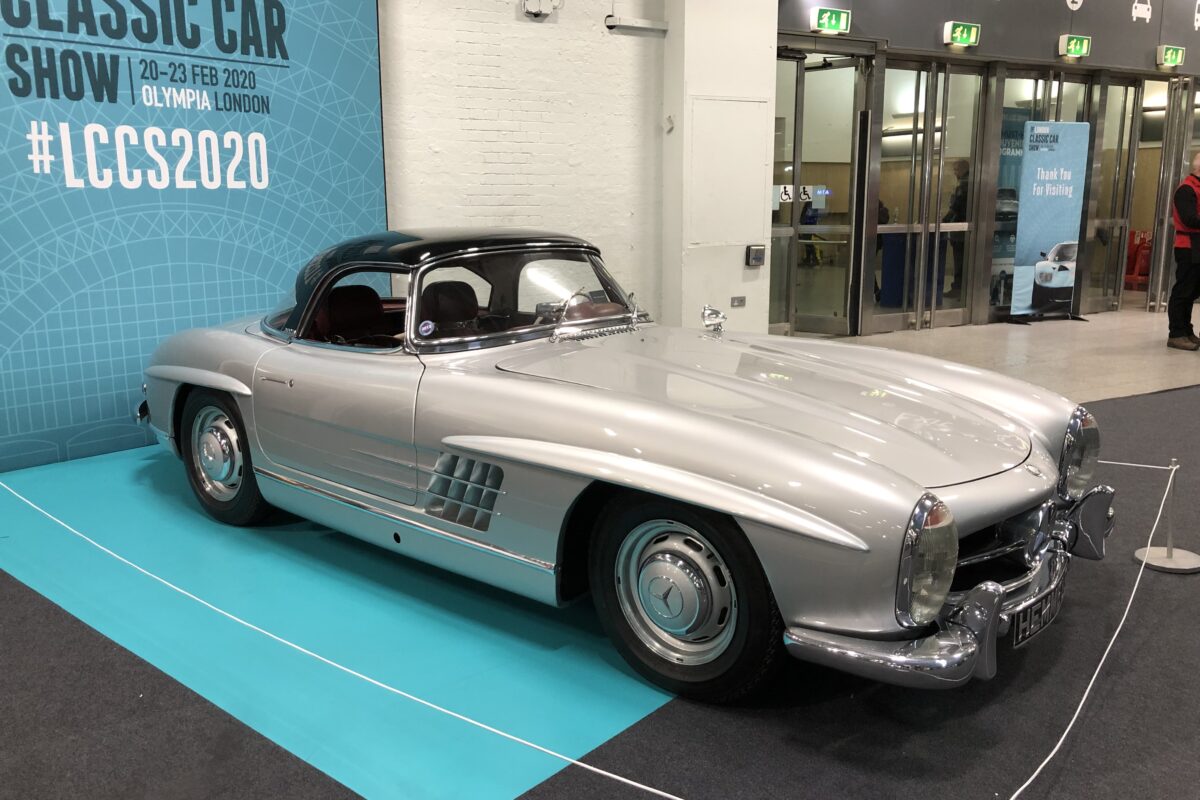 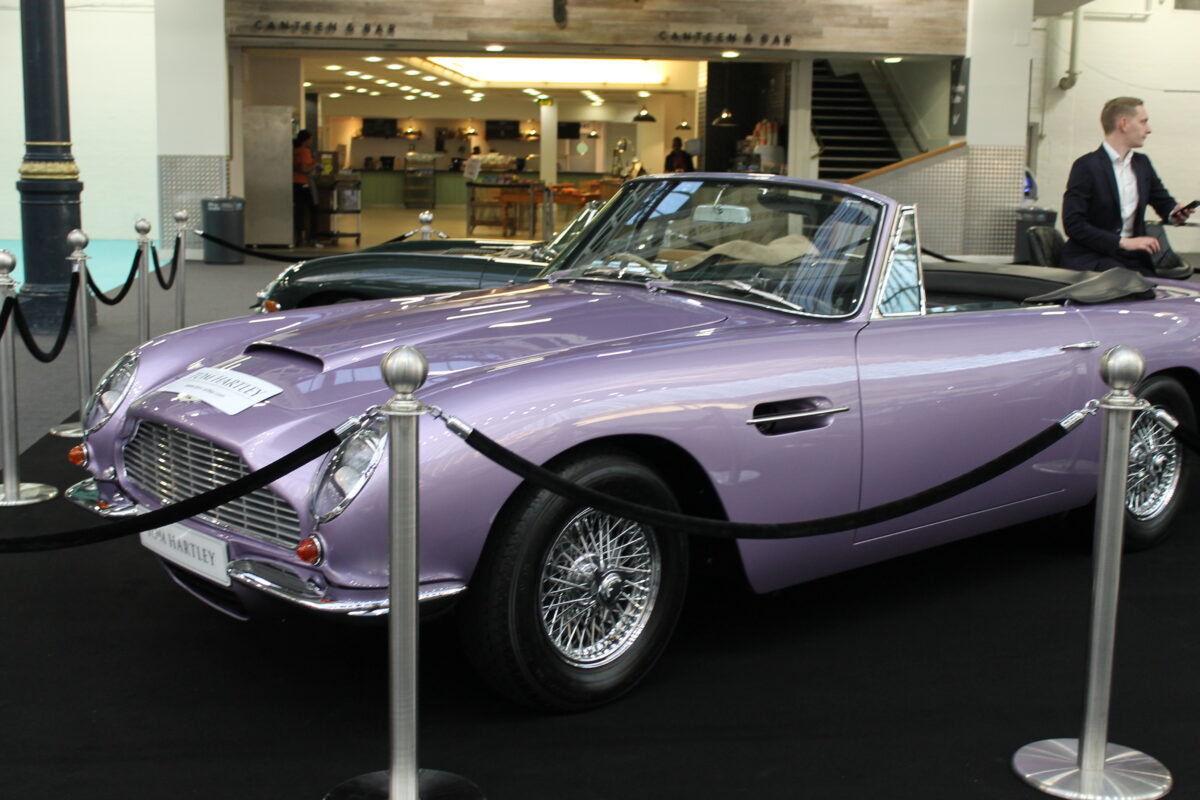 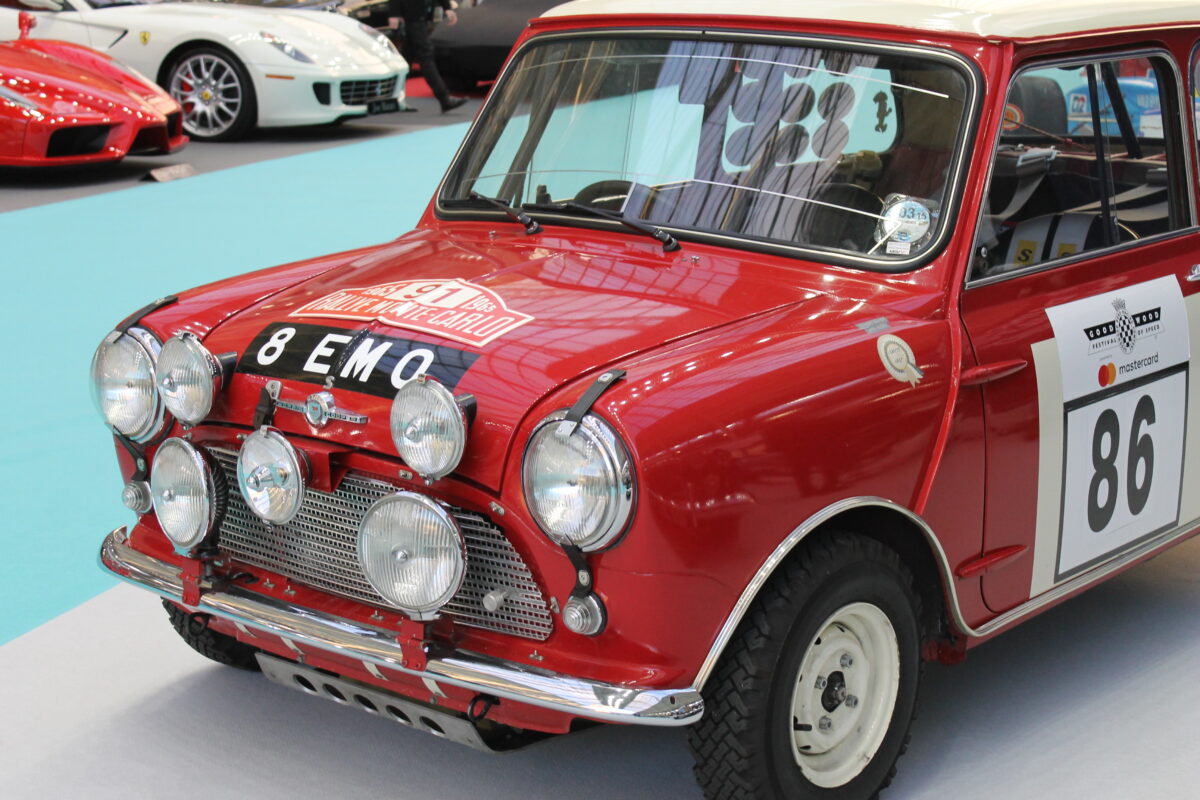 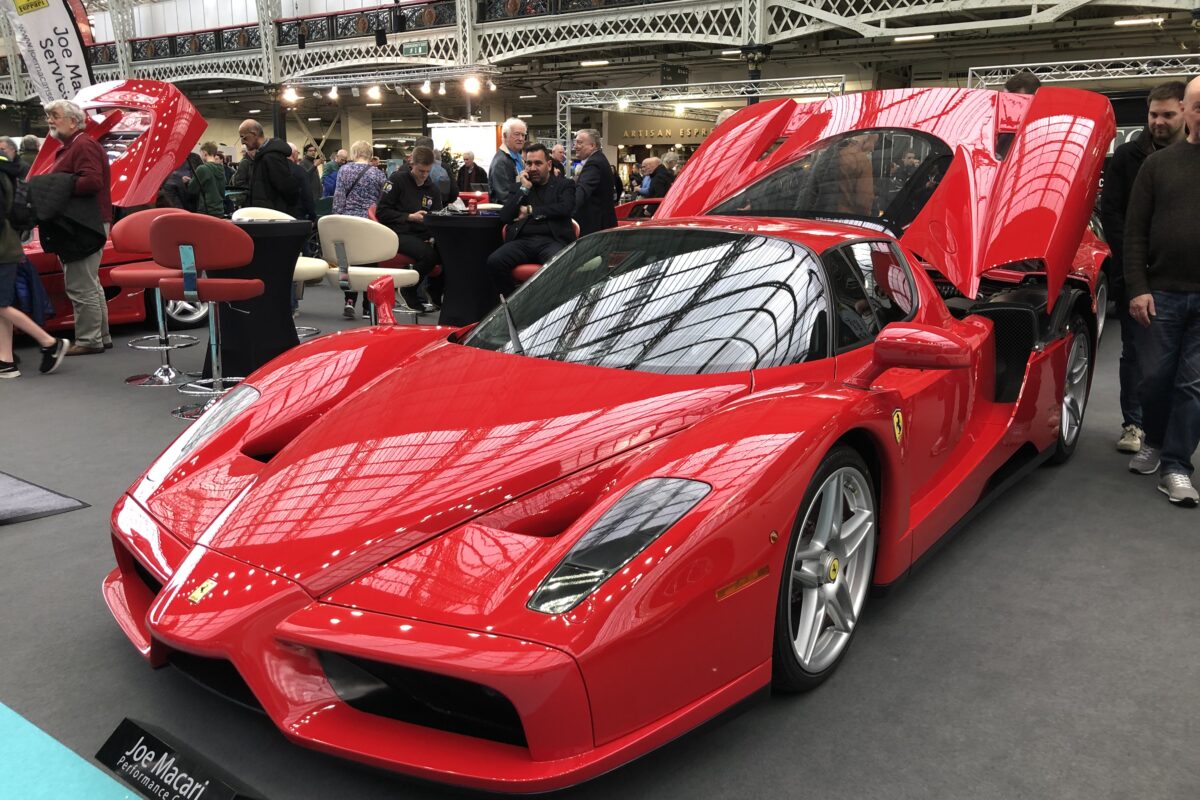 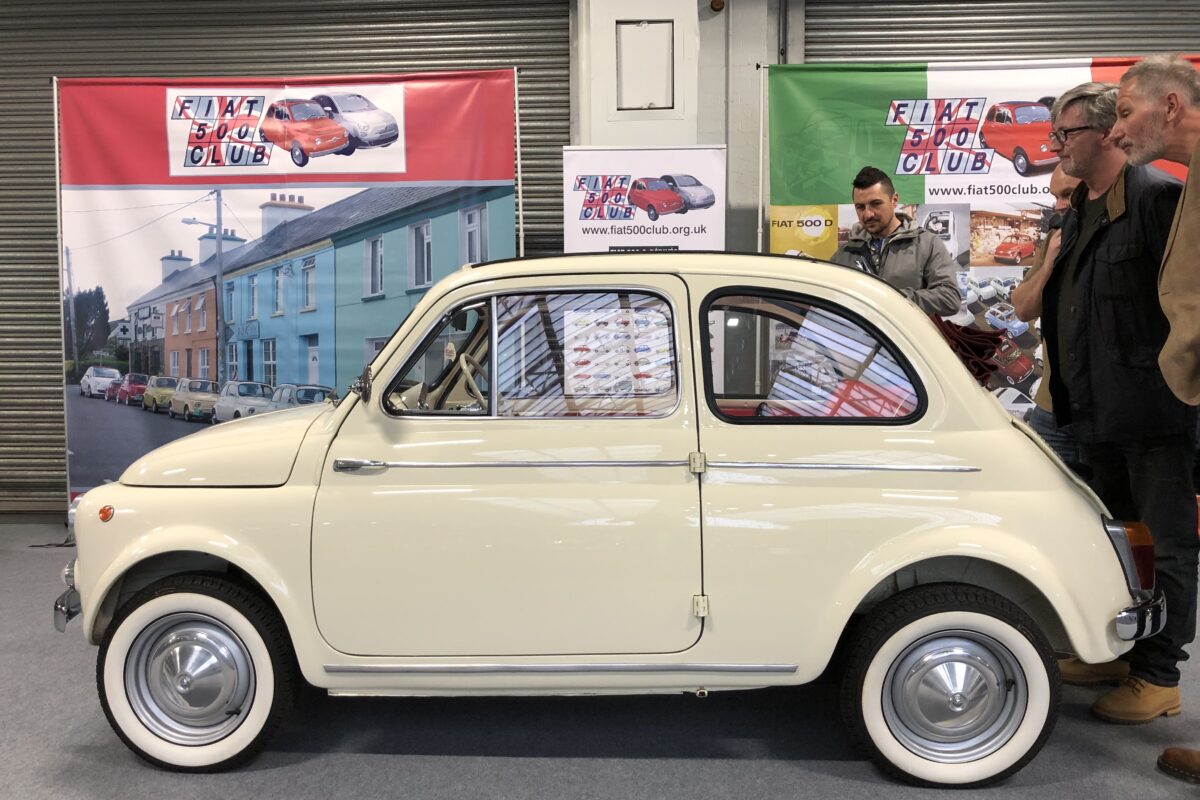 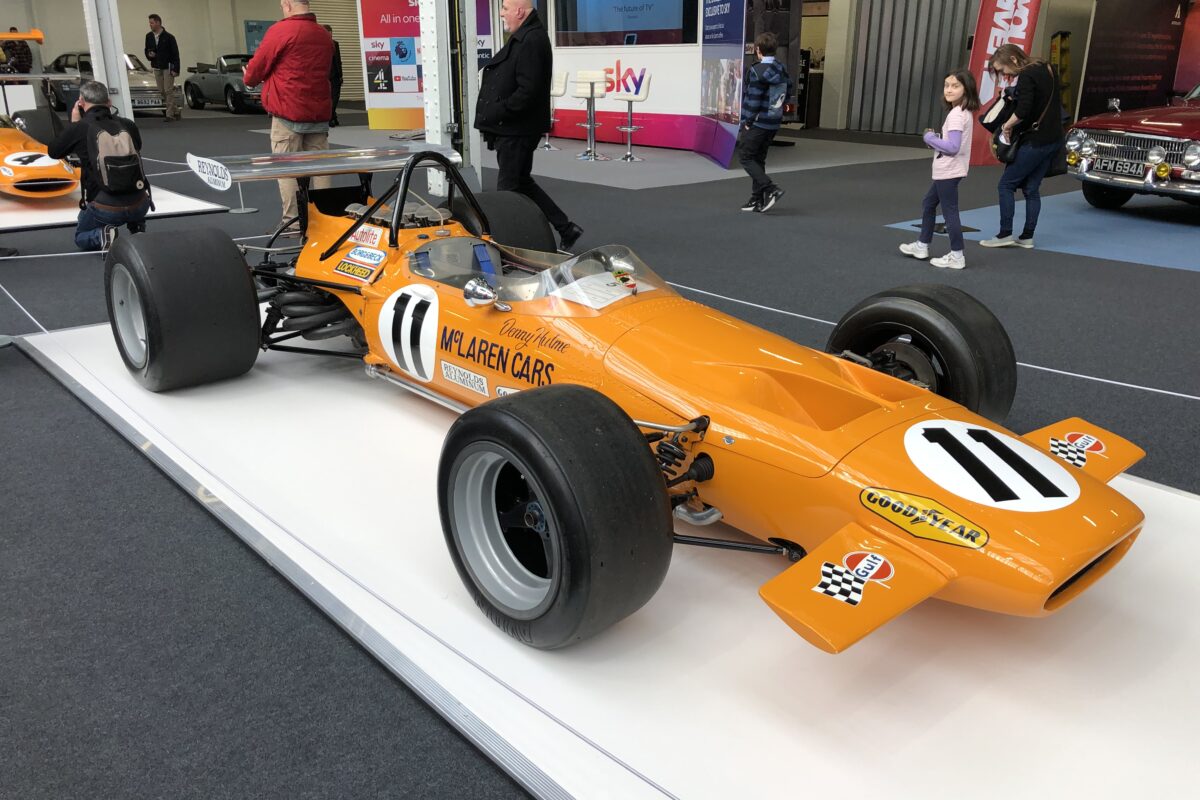 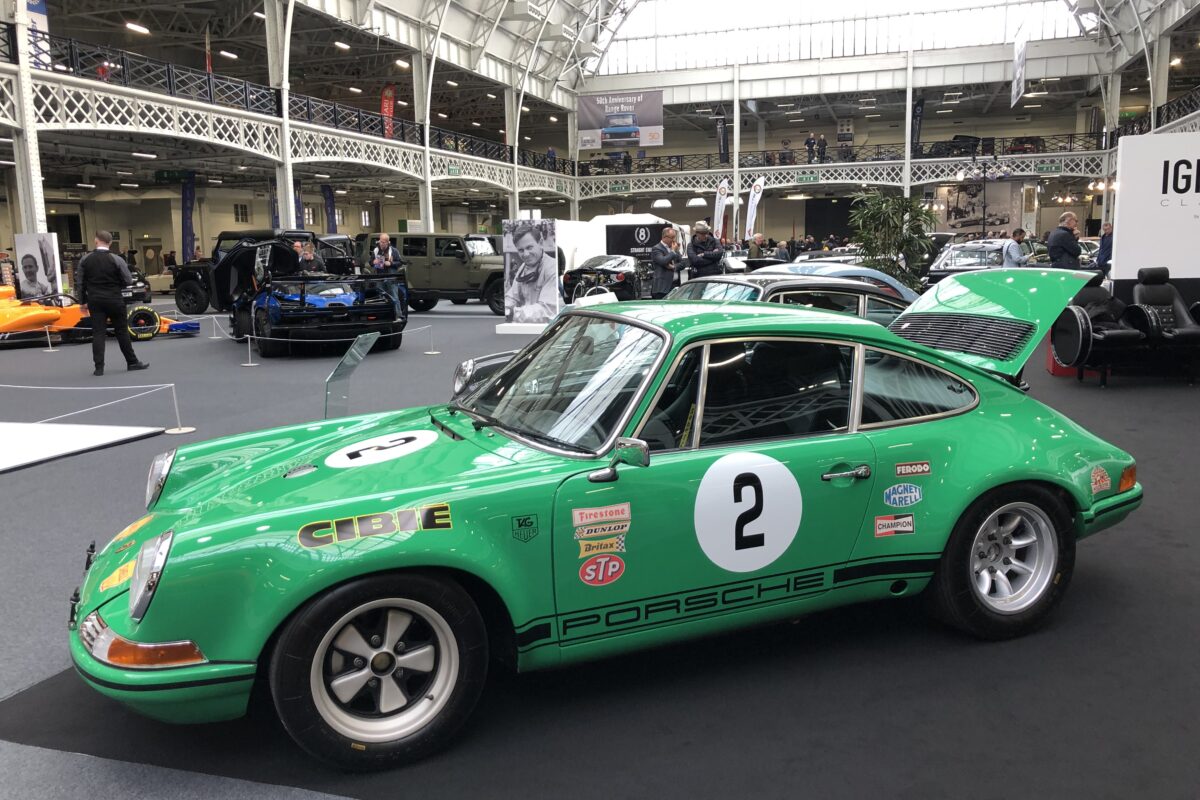 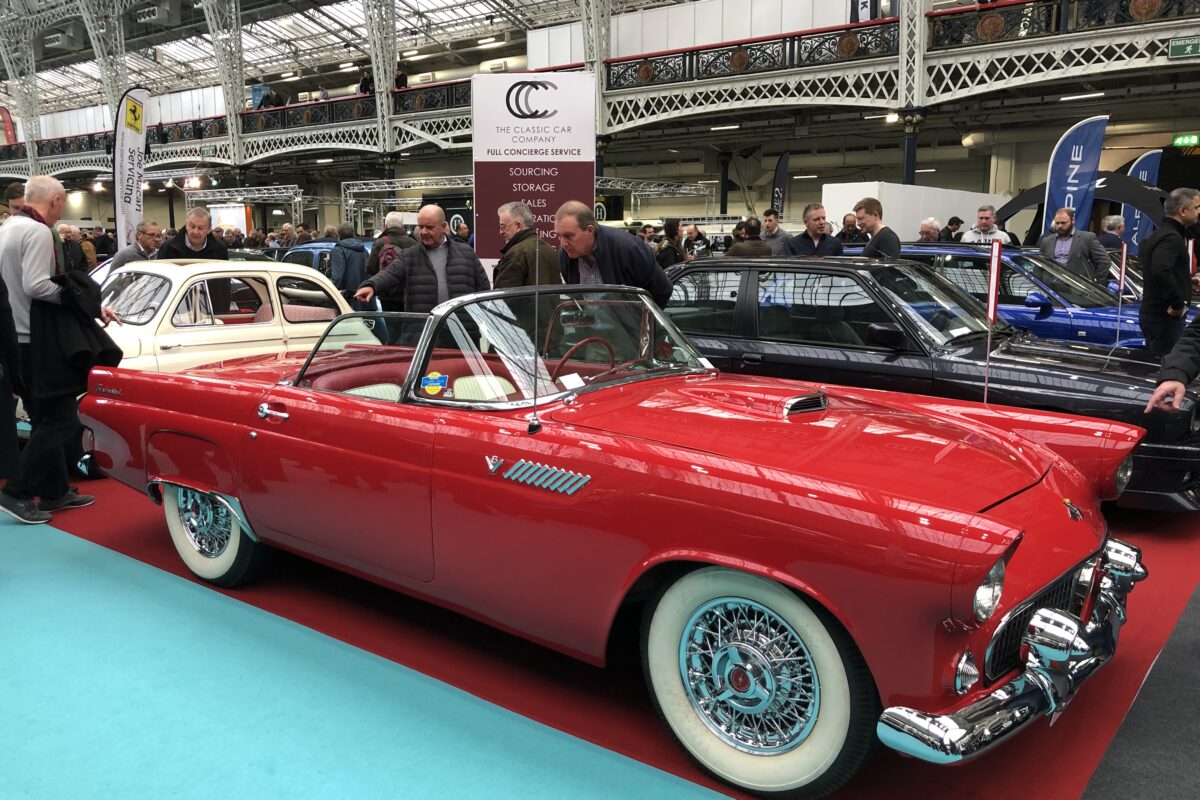 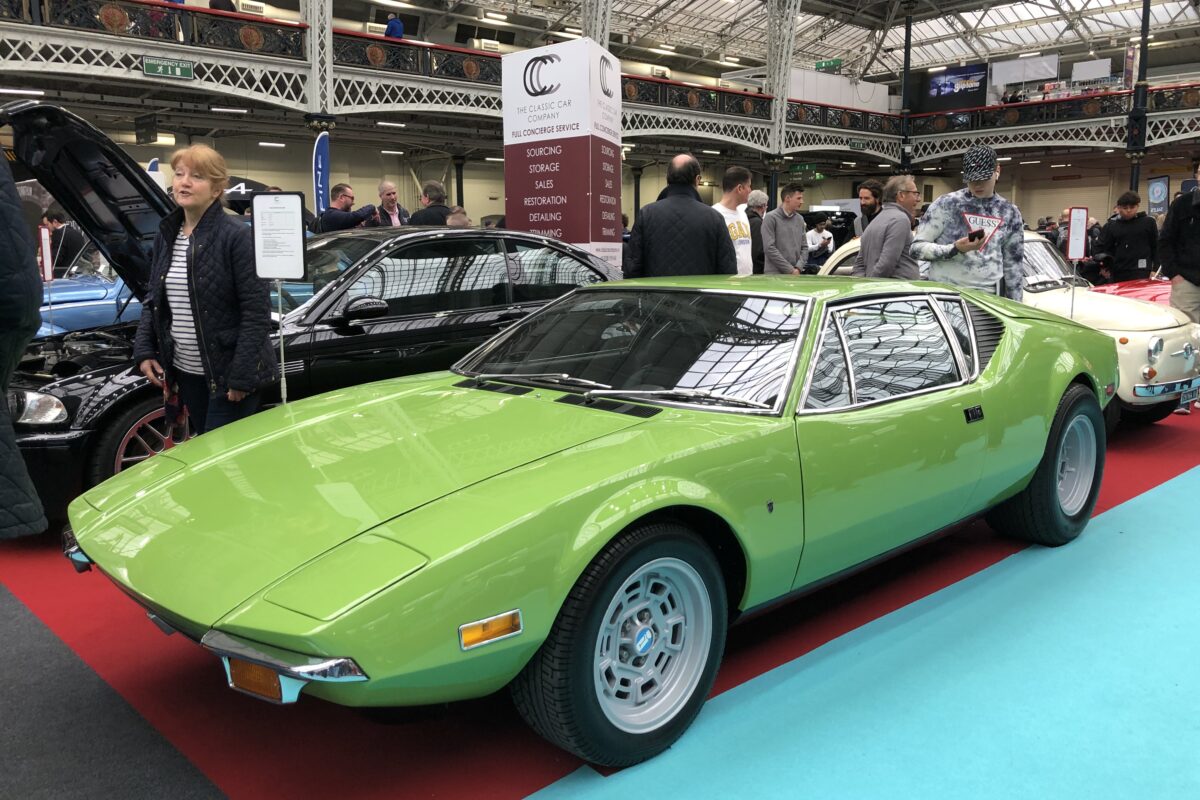 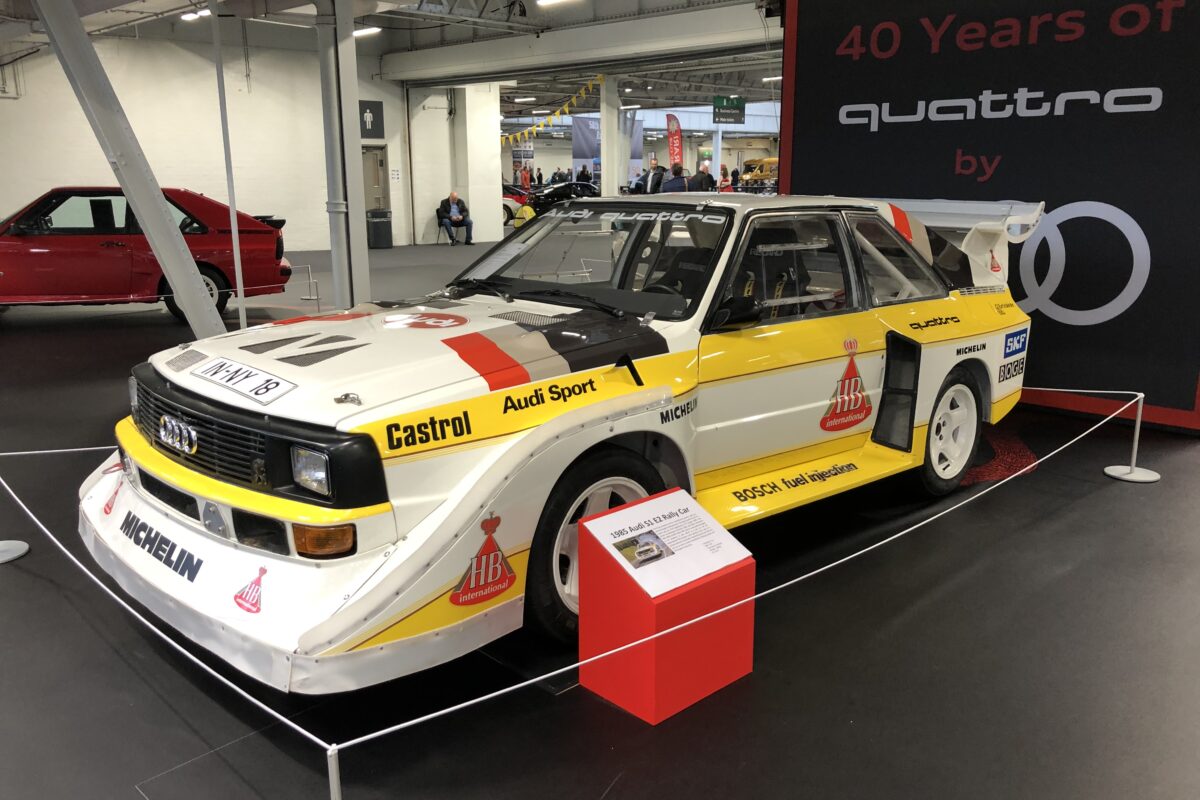 We attended the London Classic Car Show on Friday 21st February. The show had moved to London Olympia from its previous home London Excel. A much better location for me personally living West of London. Olympia as a venue works.

The Duesenberg Model J is a luxury automobile, intended to compete with the most luxurious and powerful cars in the world. Bradley shared his extensive knowledge and specialist restoration insight into the Duesenburg Model J. A stunning car, and at the time of production the most expensive car in the world.

Callum discussed the design and development of the original Vanquish and the journey to create this new retelling and re-engineering, which features over 100 design and dynamic changes.

Mark Hales, British Racing star, shared his first-hand driving experience of the Maserati 250F owned by Stiring Moss, in which he won the Monaco GP in 1956. Mark provided a very insightful look into the difficulties and challenges of driving an old racing car. The 250F is recognised as racing legend Sir Stirling Moss’ favourite racing car. What a recommendation!

Unfortunately we experienced technical problems with our recording equipment and were unable to uploaded the talk with David Gandy. Although, not the first car that David Gandy has restored, but the Jaguar XK120 which has been painstakingly restored by Jaguar heritage was stunning as you can see from the image.

What’s not to love. We can all dream of being cool, having a car that is world renowned, and famous for appearing in many James Bond films. Aston Martin have made 25 of these Goldfinger recreations, and the cars feature all the original gadgets (except ejector seat). We’d love to drive this car and try out the smokescreen system shooting from the taillights!

Tiff provided some fascinating insights into the 1987 Rothmans Porsche 962C that won the Kyalami 500 and Norising ‘Money Race’. Tiff the consummate entertainer was great and stayed around for photos with the crowd after the talk, good man. Porsche is famed for its racing abilities, when the 956 was deemed not safe enough to be allowed to race at IMSA events, Porsche created the “American” version of the 956, called the 962. Love Group C racing cars, so cool, and very very fast.

In my opinion this is one of the most beautiful cars ever made by us human beings. Only a few lucky individuals will ever get to enjoy this driving experience, but everyone can appreciate its classic appearance and design excellence. In my opinion it’s a work of art.

Paul Spires said ” The Continuation programme we started here with the DB4 GT Continuation in 2017, that has now spawned the iconic DB4 GT Zagato Continuation, is truly a once-in-a-lifetime opportunity for us to contribute to the rich history of this great British luxury sports car brand.”

They will make only 19, which is the same number of original cars. This continuation will cost £5m.

The show concentrated mainly on finished cars, rather than classic that needed work, also the more desirable end of the classic car market, no Morris Minors here. Coys were running the auction at the show and the stand out car for me was a beautiful Mercedes-Benz 190SL.

Joe Macari had a nice selection of Ferrari’s at the upper end of the price bracket. The Ferrari Enzo was out favourite. For sales at £1.65m.

The car I realistically was most tempted to buy was a beautiful 1955 Ford Thunderbird, at £50k, and with only 4000 miles cover in 65 years (unreal), this car was immaculate. No doubt it was purchased, and that’s one lucky new owner. You can see more on this car here.

A great day out. A great show. I did very much miss the Grand Avenue, as without movement and noise these cars are like art, but none the less a big thumbs up from us.

Our Top 10 cars from the 2021 Concours of Elegance