With only a few weeks left until the gates open for this year’s Goodwood Festival of Speed, and the line-up looks like it’s taking shape nicely. 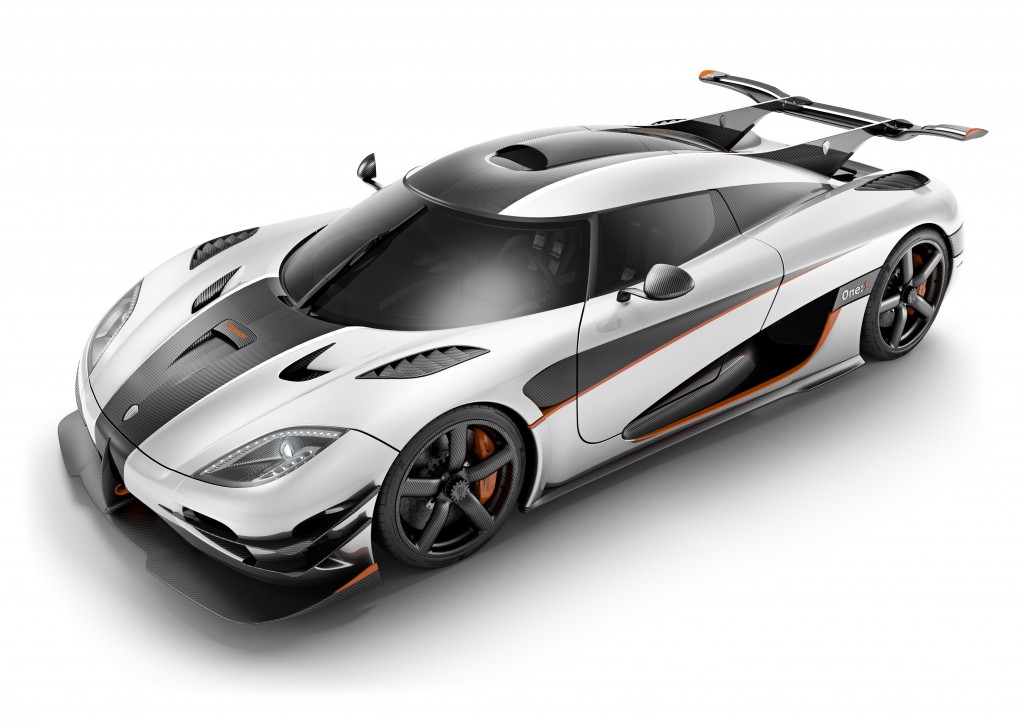 Making its UK dynamic debut at Goodwood is the brand-new Koenigsegg Agera One:1, a machine that has rewritten the rules on supercars and hypercars and earnt the tag of the world’s first megacar. 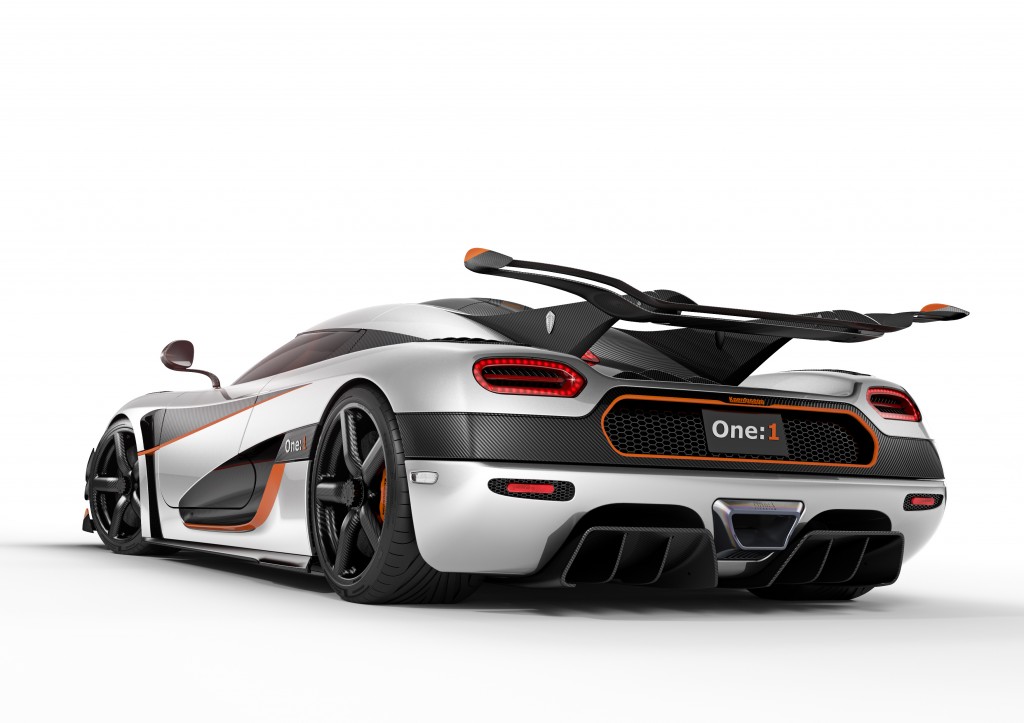 Equipped with a one-Megawatt engine and a power-to-weight ratio of 1:1, the Swedish Koenigsegg is set to become the fastest production car on earth with a top speed of 273mph. Yes, you have read this right 273mph (OMG!). 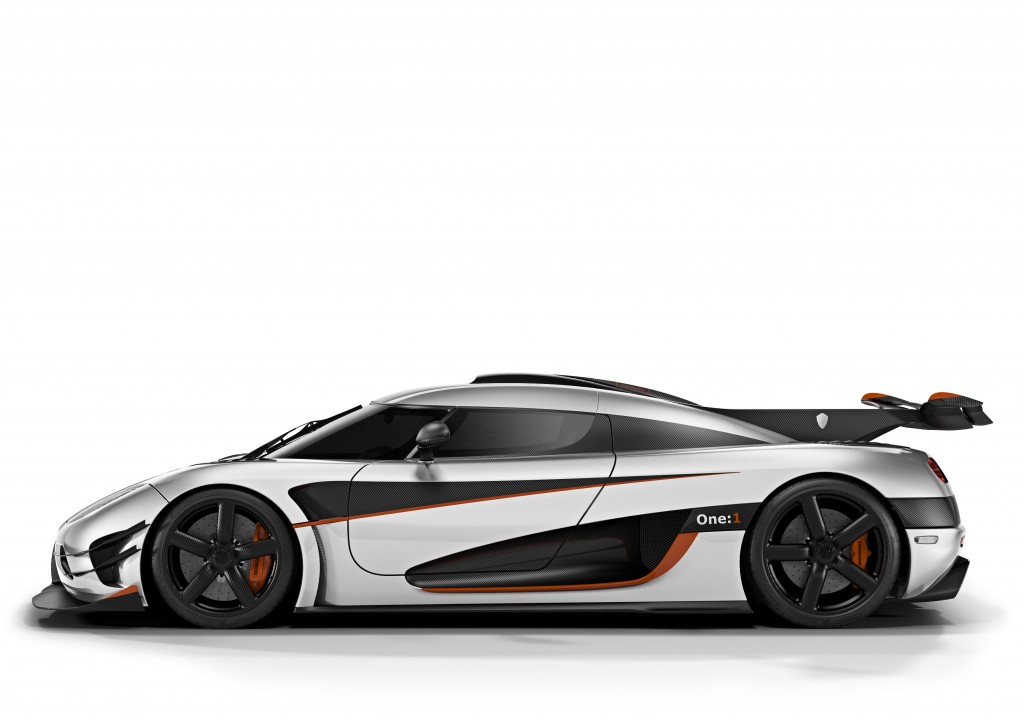 You can see the car as part of the Michelin Supercar Run on the Saturday afternoon of the Festival of Speed, while a second example can be found on the Michelin stand during the event – the first time two will have be seen in public together anywhere in the world.

We cannot wait… see you there!