The 2013 Salon Privé was held at Syon Park between the 4th – 6th September. This year we again attend on the Friday, which was showcased as the Supercar Friday.

We missed the Concours D’Elegance which was on the Wednesday which was a shame, but hey that’s the decision we made, but none the less we had a great time, even though the day was interspersed with rain and sun.

Unfortunately the day started wet, with rain, which luckily got less and less during the day, and eventually we finished the day with bright sunshine as you’ll see from the pictures.

First off we had a presentation on the new Spyker B6 Venator (watch video), which we were told will retail at £110k for coupe, 120k for Spyder and will have an unlimited production run.  With Spyker’s main market in the USA (with 70 dealers) I can see this car doing very well there. 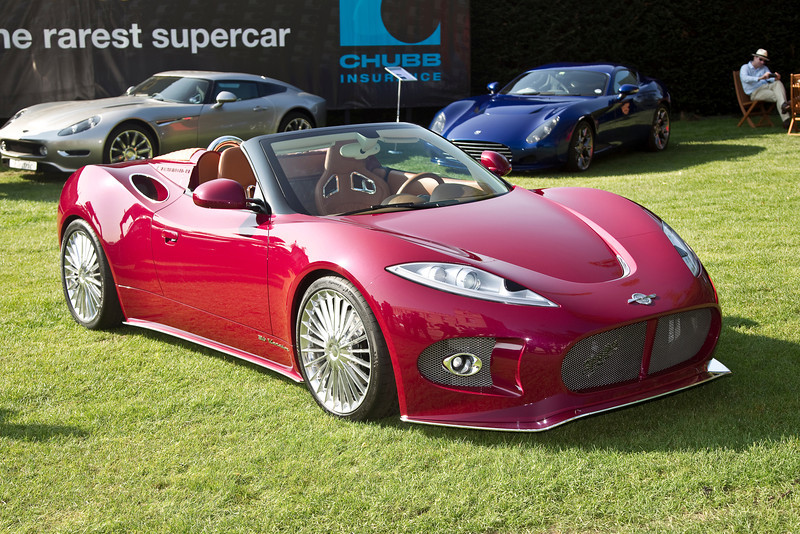 We then moved onto to the Icona Vulcano (watch video).  We were told this was a three million pound car.  They plan to make 5 only and the car was built with aerodynamics and beauty in mind. 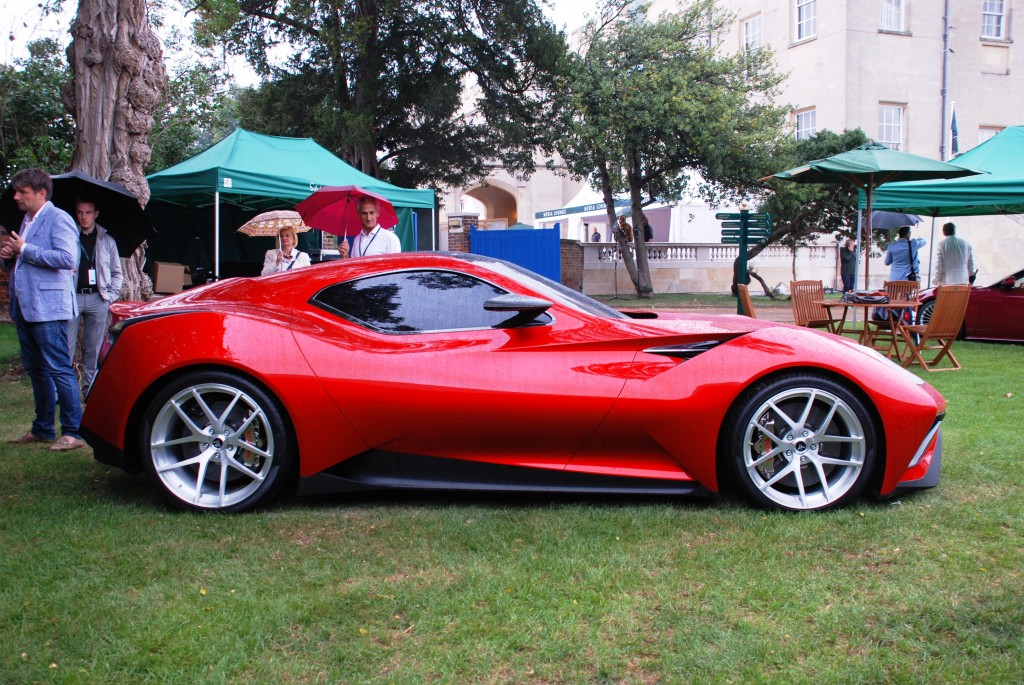 The performance statistics on the Icona Vulcano are:

We then moved onto to Clark Abel, who demonstrated what they can do to a car when they bespoke it (pimp it up).  Here you can see the Range Rover Evoque that they have done their business on.  Not sure how much these tweaks will have cost, but we can tell you that starting prices are from £65,000, plus donor car.  Apparently this car is for Rio Ferdinand (Manchester United footballer).  What do you think of this car?  We loved the interior and more masculine looks, it’s certainly a way to make the car more individual.

The rest of the day was spent looking at the various classic cars, supercars and hypercars.  We bypassed the BMW and Lexus stands, given there were much more exotic cars that got our attention.  We liked the Ford Evos (below), however, the Ford representative that we spoke to indicated that it would never get built, and when pushed as to why not he said that Ford were not confident that the badge and this type of car would not appeal to current customers.  Personally  I think that this car was very very cool, but disappointingly if there if no plan to put into production, what a complete waste of time!  This car won the award for Best Concept Car and rightly so. 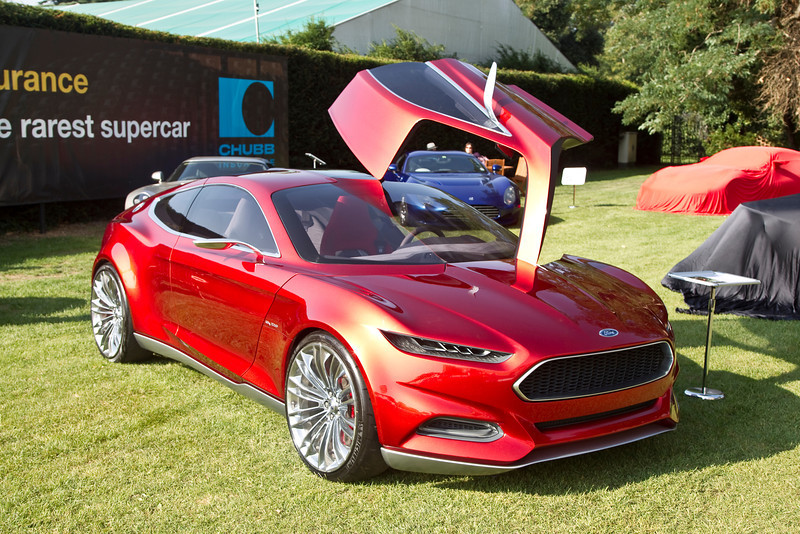 There were a few Electric Supercars, the Exagon Furtive-eGT (below) and the Rimac Concept_One electric hypercar. 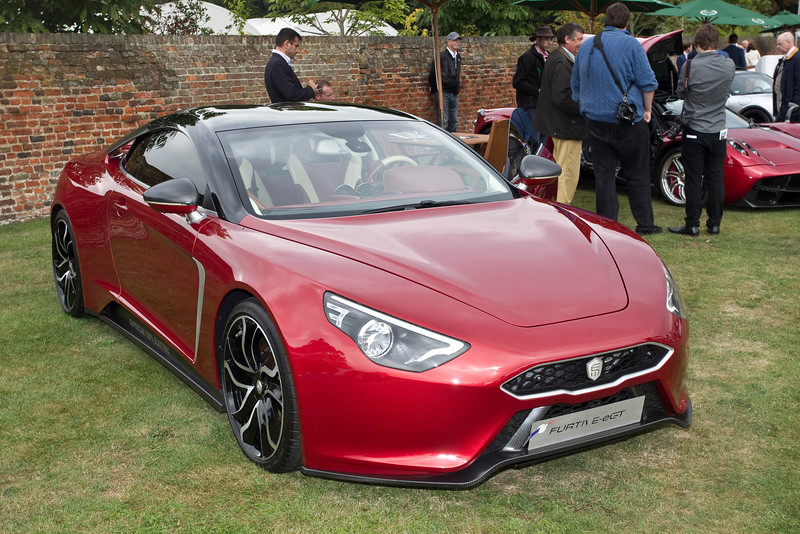 This unique new Croatian Rimac Concept_One (below) electric hypercar, again was a car that caught our attention.  It has the capability of producing the astronomical equivalent of 1,088 bhp due to its 92-kWh battery, which powers four sets of electric motors, placed at each wheel. All four systems can operate independently and accelerate and decelerate hundreds of times per second. Rimac labels this as All-Wheel Torque Vectoring (AWTV).  The Concept_One’s performance is shattering with 0-60 mph in just 2.8 seconds. It also has the ability to reach a top speed of 190 mph and a range of 373 miles. The kerb weight is 1900 kg.  Only 88 examples of the sensational Rimac Concept_One will be produced and each will cost £640k ($1 million).  Wow on that price! 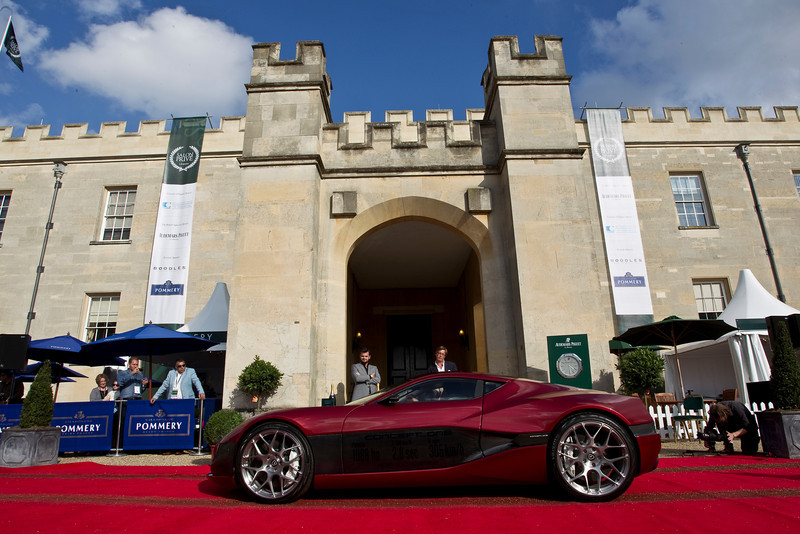 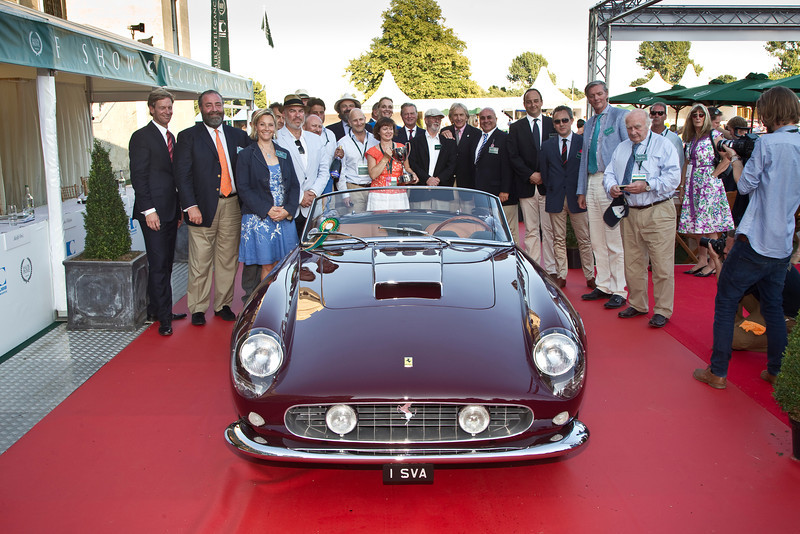 The stand out sights for the day were the  Super Car Friday presentation, the host of supercars and hypercars, McLaren F1, all the old Ferrari’s, Ecurie Ecosse Transporter and cars, and strangely a beautiful motorbike by Gladstone Motorcycles.   A selection of photos below. 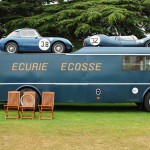 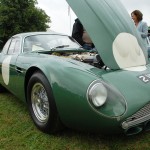 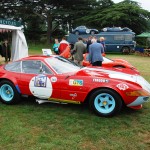 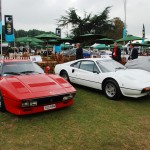 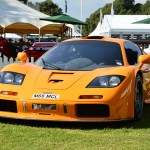 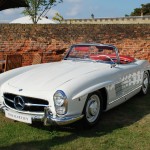 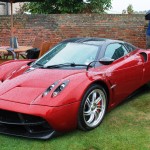 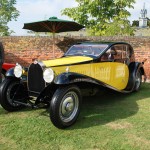 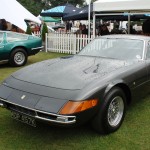 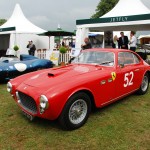 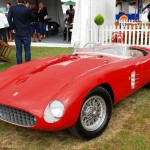 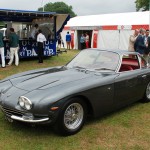 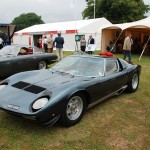 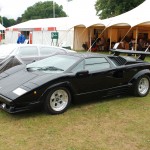 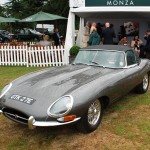 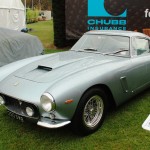 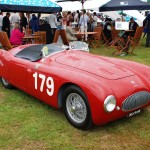 Another great event by the Bagley brothers, and we now look very forwards to the 2014 event, and more Lobster and Champagne, bring it on!