This postcard got lost in the post, meaning I’ve only just got around to writing it now.  For more photos go here, or visit our Facebook page for all our photos from the day.

Those readers that follow us regularly will know that we really enjoy this event. The Silverstone Classic is not too big (like Goodwood Festival of Speed has become), so you can pretty much get everything seen and experienced in a day.  On top of this fact there is also enough variation at this wonderful event to suit everyone’s “car heaven”.  Whether you love motor racing, classic cars, Supercars, shopping at the many stalls they have, rocking out to the evening music, or just all of the above, Silverstone Classic has it all. 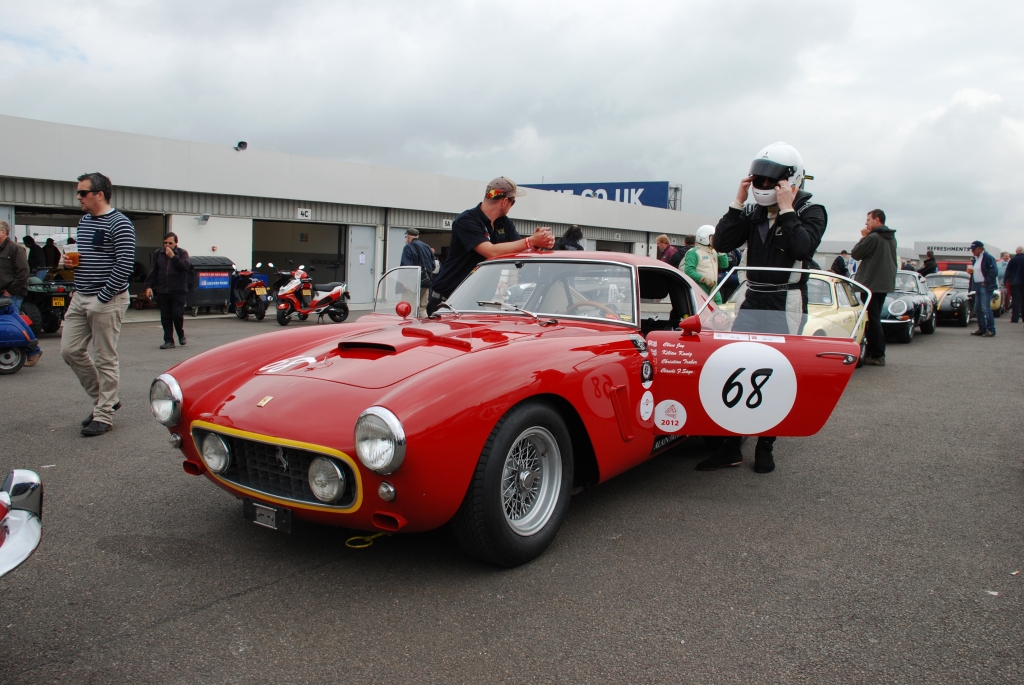 This year saw a celebration of the iconic Ferrari F40‘s (a personal favourite of mine), and a world record 60 Ferrari F40s took to the full Silverstone Grand Prix circuit to mark the Italian supercars 25th birthday.

The phalanx of scarlet red F40s led a glittering parade of marques, models and car clubs celebrating special milestones in the sun on the Sunday. The F40 was the world’s first 200 mph road car when it appeared in 1987 and is still rated by many to be the finest supercar in history.  Who wouldn’t agree with that? It was also the legendary Enzo Ferrari’s ‘supercar swansong’ before his death in 1988.  In total more than 400 rare and exotic cars joined in the mouth-watering parade, notably iconic British sports cars such as TVRs, Lotus Elans, Triumph Spitfires, Austin Healeys and MGBs – 2012 is the MGB’s golden anniversary year – plus Lamborghini and Mercedes-Benz car club members.

On Saturday it had been the turn of hundreds of BMW’s Z1, Z3, Z4 and Z8 sports cars to lap the famous GP track as part of the UK’s first ‘Z-fest’.

I thought the new AA sponsored activity centre was a good addition to the event.  Opened by the legend that is Nigel Mansell, there were several activities that kept the kids amused (i.e. scalextric type racing circuit, Rory the Racing car area and characters, play area, F1 simulator, etc.

Personally I feel the organisers still have not got the fun fair in the right place.  This should be near the music stage and beer tents, so when the evening entertainment starts they’d make so much more money, well they would from me.  But maybe that’s just the businessman in me talking.

Did you go to this year’s Silverstone Classic, if so what did you think? 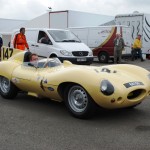 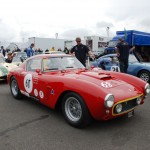 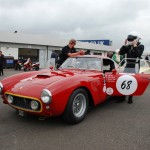 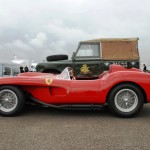 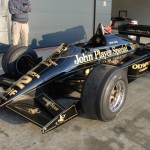 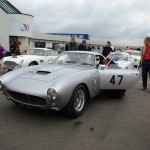 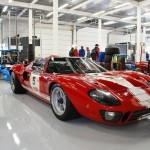 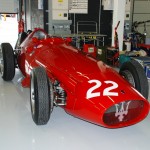