The event this week announced that it will have a new Supercar class. 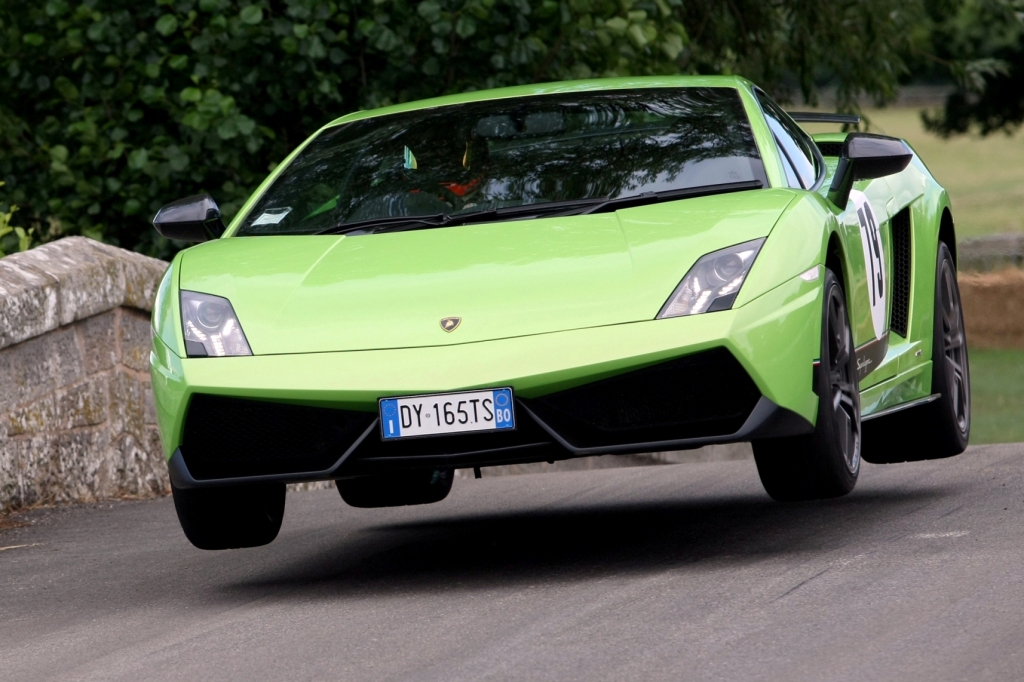 This new racing category will see the Lamborghini Aventador, BAC Mono, new Porsche 911 and many more competing for the lap record.

It will a unique opportunity to see ultra-rare road cars in action, including the Aston Martin One-77, Bugatti Veyron Super Sport and Ferrari Enzo.

Some of the finest modern supercars, including models from Bugatti, Lamborghini, Bentley, Aston Martin and Maserati, will take to the track

Visitors can expect to witness some of the most exciting high-octane action ever to take place at the Pageant of Power.

The record for the famous 1.2-mile sprint currently stands at 62.68 seconds, set by racer Nikki Faulkner in the Lamborghini Gallardo Superleggera LP570-4 in 2010. While the lap record will be up for grabs among all race classes taking to the track, including post-war Grand Prix racers, touring cars and motorbikes, nowhere will it be more fiercely contested than in the Supercar class.

The Pageant of Power will also give visitors the chance to see a large selection of modern and classic supercars during the many parade laps throughout the weekend. The 258 mph Bugatti Veyron Super Sport (the most powerful production road-car ever built), the stunning Aston Martin One-77 and the beautiful race-inspired Maserati GranTurismo MC Stradale are among some of the rarest cars on the planet and the Pageant will be one of the few opportunities to witness the cars in action in 2012.

Other cars taking part in the demonstration runs include the Ferrari Enzo, Ford GT, Jaguar XJ220 and McLaren F1, among the most important and iconic cars of the last 20 years.

“The nature of the Supercar class is to demonstrate to crowds the sights, sounds and awesome power of some of today’s fastest and most beautiful road cars,” commented James Hall, Event Director at the Pageant of Power. “The lap record set by Nikki Faulkner has remained unbeaten for two years, but with even faster and more powerful machinery wowing the crowds this year, there is every possibility we might see a new benchmark being laid down.”

I don’t know about you, but we cannot wait to go.  If you’ve been before we’d love to hear all about it below.