There’s a variety of Italian cars to savour at the Footman James Classic Motor Show when it returns to Birmingham’s NEC from 11-13 November.  To have a chance of winning a ticket or a pair of tickets (face value of £17.50 per ticket), simply leave a comment or comments on the site on this or any of the previous posts.  Those people contributing will have a chance of being awarded tickets, which we will award on the 4th November 2011, so you will receive your tickets in good time for the event. 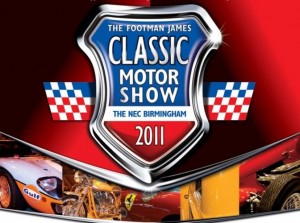 Just saying Maserati is enough to excite the senses!  On the Maserati Club’s stand, your senses will certainly be excited by one of the finest displays of Maserati spiders ever, ranging from a 1935 Tipo 4CS (below) to the very latest Gran Cabrio, the marque’s first-ever four-seater cabriolet. These drop-dead gorgeous drop-tops are a must-see! 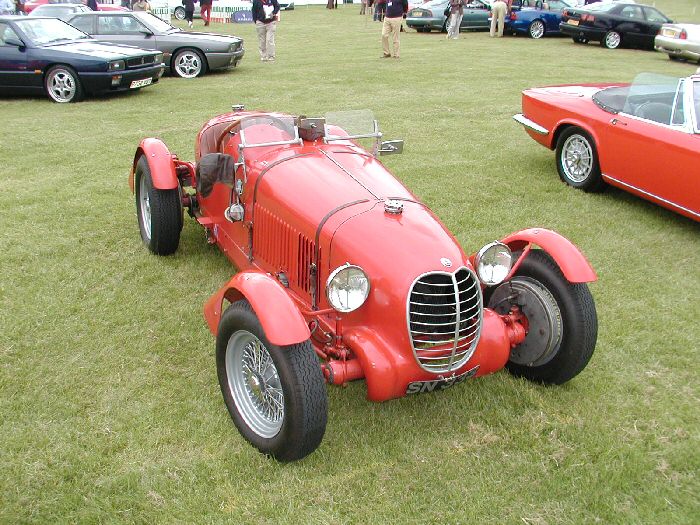 Visitors to the Ferrari Owners Club’s stand will see red. Why? Well, all of the cars are painted in the marque’s evocative signature hue! There’s a deeply desirable 250 GT Lusso (below), one of the best-looking Ferrari’s ever, a 550 Barchetta, 456 GT, 308 GTB (a perfect route into Ferrari ownership), 328 race car, and a 575 GTC, that raced in GT1, this GTC finished 5th at Monza in 2003. It subsequently became the factory development car when it was returned to as new condition, with the latest specification, at Maranello, in 2005. 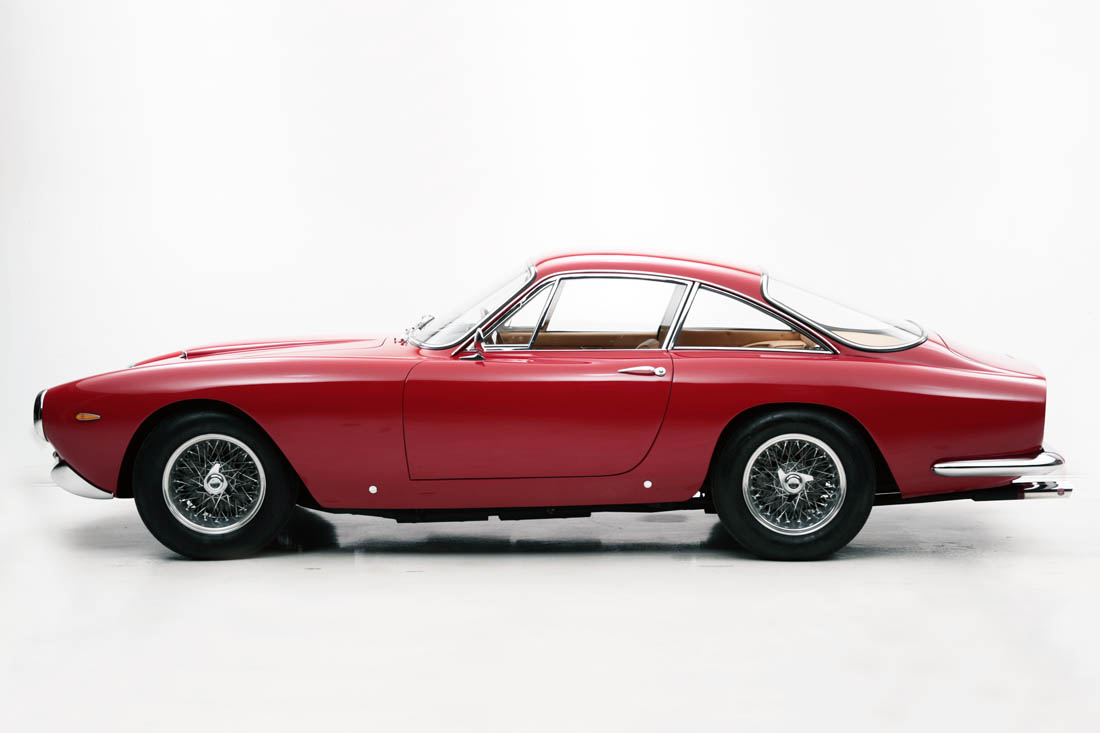 The Lancia Motor Club is commemorating 80 years of the Artena, 75 years of the Aprilia design, and 35 years of the Gamma. Joining this time-honoured trio will be a Delta HF Integrale and a Fulvia Coupe, each being a production version of its rally-winning sibling. The club is also exhibiting a Furgoncino van. This light-commercial vehicle, based on the 1953-1963 Appia saloon chassis, is a rare delight.

On the Fiat Motor Club’s stand you’ll find a timewarp Strada 65CL. Recently discovered, after decades of hibernation; it’s a rare, rust-free reminder of Fiat family motoring 1980s-style.   Bringing the Strada up to speed, is a ‘hot’ 105TC, and an even ‘hotter’ 130TC Abarth. There’s an anniversary too. The 127, first of the ‘superminis’, was introduced 40 years ago. One will be there to celebrate.

This year’s AROC theme is the boxer-engined family, beginning with the delightful Alfasud series, first introduced 40 years ago. The club is displaying a four-door saloon, two-door Ti, and a Sprint. These will be joined by a late-80s 33 hatchback and a mid-90s 145 hatchback. Also present will be the only UK-registered Arna Ti, a product of the infamous Nissan/Alfa Romeo collaboration.

The X1/9 is a fast-appreciating classic and the Fiat X1/9 Owners Club has sourced a 1300 Lido, two 1500s, including a Gran Finale, the last production X1/9, and a pair of modified cars. One sports a turbocharged 2-litre Lancia four-cylinder, the other a 3-litre Alfa-Romeo V6.

Specialising in front-wheel-drive Betas, the Lancia Beta Forum is bringing a four-door Sedan, two-door Coupe, two-door Targa (Spider), and three-door Estate (HPE). Although the first of the marque manufactured under Fiat ownership, the characterful and innovative Beta is unquestionably a true Lancia.

Leave a comment now to have a chance to win yourself a pair of tickets free, courtesy of MyCarHeaven.