We have all dreamt about owning a supercar at one moment or another during our lives. The speed, image and aura which come with owning a car like a Ferrari, Lamborghini or Aston Martin would be very difficult for any petrolhead to turn down.

However, the number of people capable of owning a car like this is decreasing in light of the ever-increasing cost of car ownership, which is naturally hitting high performance car owners the hardest. So why is this and how much would it actual cost to run that dream car?

Insurance costs
Mark Martin of MoneySuperMarket.com has kindly supplied us with some up to date figures.  The cost of car insurance has risen by over 50% in the past year according to the AA. This rise in insurance premiums has been blamed on the number of fraudulent claims being made during the credit crunch, as people became increasingly desperate to pay off debts. So what effect would this have on the owner of a 1998 Ferrari 355 Spider worth £40,000? 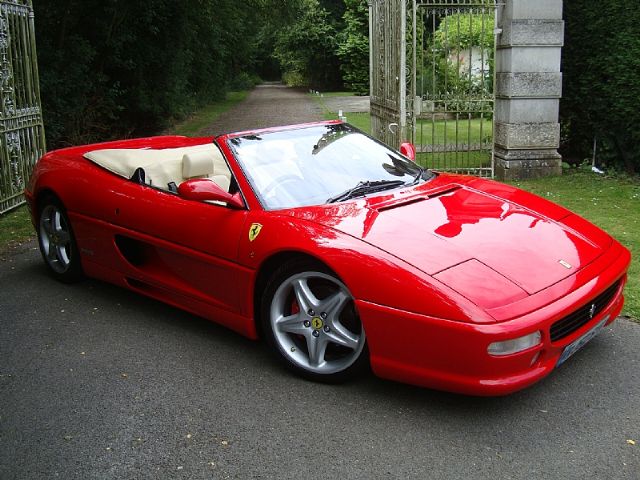 Naturally, you would expect that someone who could afford to buy this supercar would not give a second thought to insurance costs. However, times have changed and a driver in their early twenties would be unable to get insurance for less than £10,704 on such a vehicle with an insurance company called My Motor Quote. The more recognisable insurance brands are even more expensive, with Hastingsdirect.com quoting the same driver a premium of almost £25,000.

However, even middle-aged drivers haven’t escaped the wrath of the insurance companies. A 40 year old motorist looking for insurance on the same vehicle would not get cover for less than £10,000 through Hastingdirect.com. The only light at the end of the tunnel is that Admiral would offer this same 40 year old driver cover for a third of this price.

Perhaps a Ferrari is an extreme case, so what about a 2010 plate Mercedes-Benz SLK200 compressor costing approximately £30,000? The twenty-something motorist would still struggle to get insurance for less than £6,850. However, the middle-aged motorist would fare considerably better, with Prestige car insurance group offering a price of £850 for motorists matching this profile. 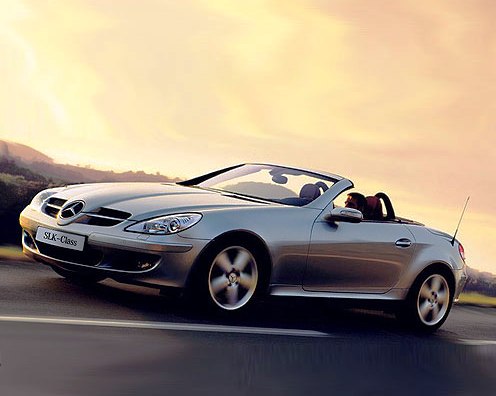 These quotes have been recovered using all the suggested techniques which enable cheaper car insurance premiums, such as using price comparison websites and parking the car in a garage at night. However, even the most affluent twenty-something would no doubt wince at the sight of these prices.

Fuel costs
Fuel prices are another thing which have spiralled out of control in recent years, with scientists claiming that we will start to run out of our fossil fuel resources in 2012. If this is true, it will have a devastating impact on motoring costs.

At present prices, doing the annual average mileage of 12,000 in this Ferrari 355 Spider would cost its owner a staggering £4,672.44 per year. This is before the £205 annual tax bill and servicing requirements with high performance motors such as this one.

Owning the Mercedes SLK would not only be cheaper on insurance, but also cheaper on fuel costs with it capable of 36.7 miles per gallon (mpg) which is over double that of the Ferrari. That means that at current prices, the owner of the SLK doing the national average mileage would have an annual fuel bill of £1960.64, before the additional costs such as the £165 annual road tax.

Stark reality
If a petrol head won £100,000 on the lottery, they would surely at least think about buying a £40,000 Ferrari Spider if they saw one in a car showroom. However, although they may think that this initial price tag is affordable, this does not take into account the additional costs of over £30,000 which are possible through owning the car which would render the owner incapable of being able to afford to own the car for more than two years after this lottery win.

The Mercedes is slightly more affordable, but could still cost the owner almost £9,000 per year in additional costs following the purchase. It seems that supercar ownership clubs are about to become even more exclusive in the coming years.

2 comments on "The Cost of Owning a Supercar…"