In the age we live it is great to see certain companies/ brands sticking to there core beliefs, not selling out for money or commercial gain.  However, I have to ask the question, is Ferrari selling out?

I grew up like so many, wanting a Lamborghini or a Ferrari.  I managed this goal some years ago, and delighted I was and still am to be a Ferrari owner.  However,  it does grate me that in the past 35 years Ferrari has exploded with its merchandise and now Ferrari world.  What next, television adverts?

It is what is I suppose!  What would Enzo have thought?

In 2010 Ferrari opened Ferrari World, a Ferrari themed amusement park on Yas Island in Abu Dhabi. The park is situated under a 200,000 square metres (2,200,000 sq ft) roof making it the largest indoor amusement park in the world. Ferrari World officially opened on November 4, 2010. The theme park is home to Formula Rossa the world’s fastest roller coaster. 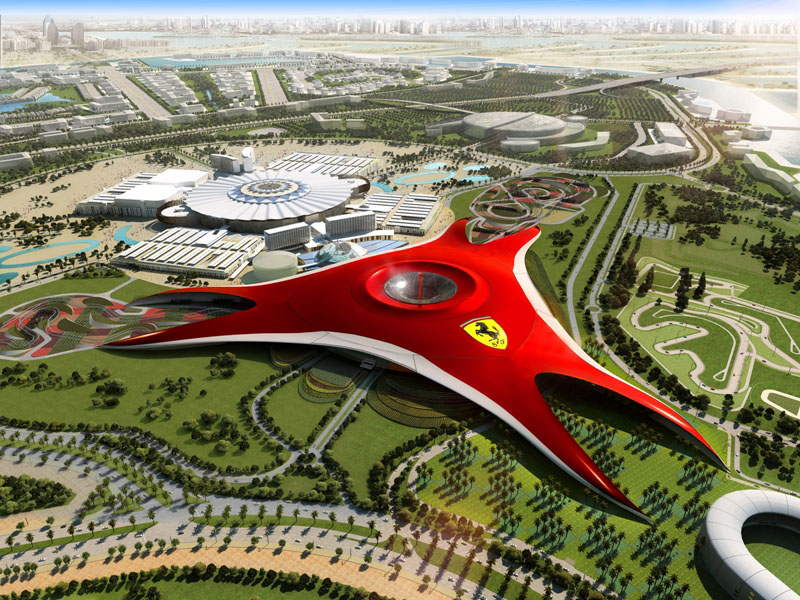 Then there is the Ferrari stores, which are predominantly merchandise focused, they have 37 of these.  They have one in Venice for goodness sake, you cannot even drive cars there!

Maybe its just me, but I do not hanker for merchandise, I just want to own and drive the cars.

Then there is Fiat, industry rumours suggest that they could be toying with the idea of offering Ferrari shares to the public, possibly leaving itself as little as 51 per cent.

Such a move would be risky but would generate huge amounts of cash – a recent Morgan Stanley report suggested that Ferrari is worth £2.6bn – something that Fiat could desperately do with to help reinvigorate Chrysler.

Food for thought hey!  So what do you think, is Ferrari selling out or not?

2 comments on "Is Ferrari selling out?"