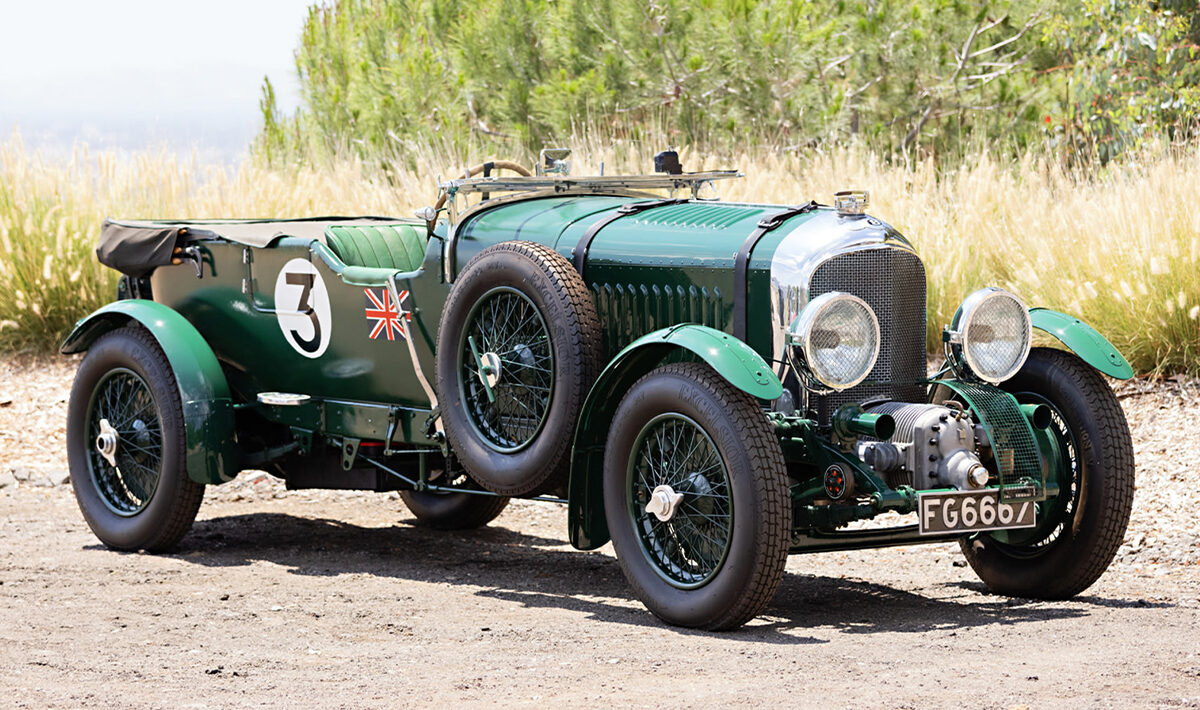 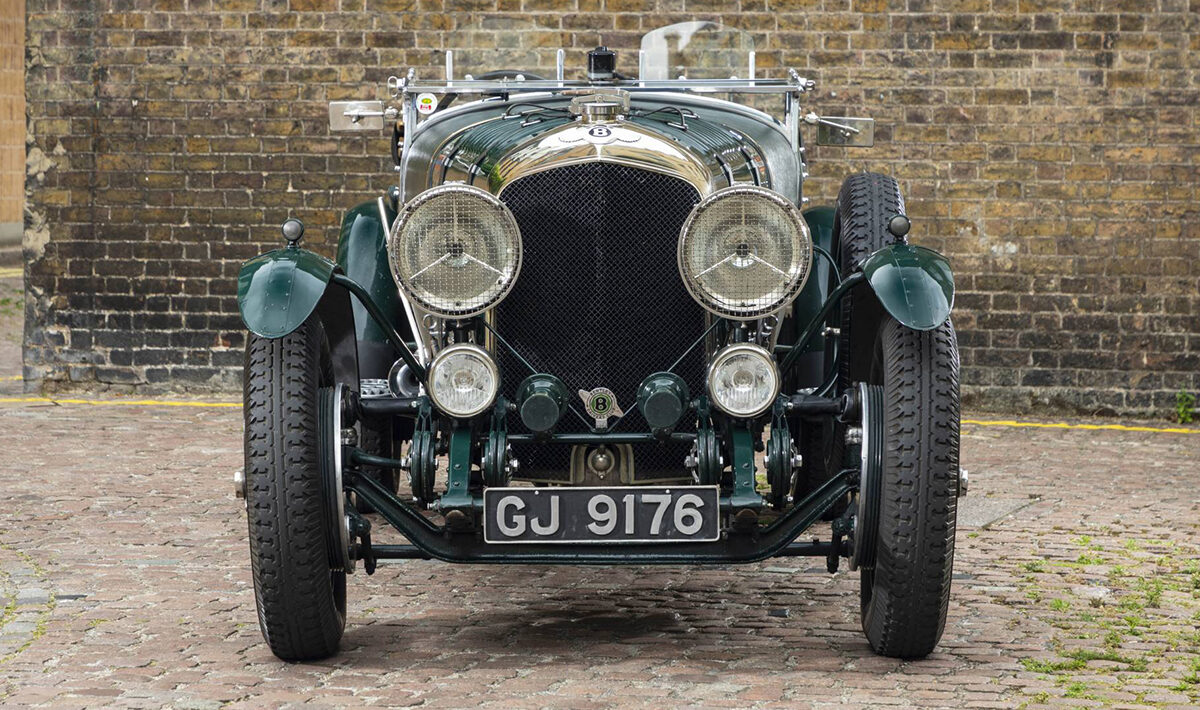 WO Bentley didn’t really approve of Sir Henry ‘Tim’ Birkin’s Blower Bentleys. He preferred the bigger-engined route to extra pace for the marque’s Le Mans cars, hence the arrival of the Speed Six, and he certainly didn’t want to be upstaged by a privateer. But Birkin’s Blowers, their power boosted by Amherst Villiers’ MkIV supercharger, were glamorous machines driven with panache by the glamorous ‘Bentley Boys. They have since become steeped in legend.

There were four team cars – two of them with a short chassis – and a spare that never raced. These five were supplemented by 50 road versions, which WO Bentley reluctantly conceded he would have to build to ensure their race eligibility as production sports cars. These had 175bhp rather than the racers’ 240bhp, except for three of them. One is this car pictured: chassis SM3918, registered GK 150.

As one of that trio of road versions built almost to Birkin Blower Team Car specification, it has a Le Mans-type chassis, an extended bonnet, Triplex aero screens, Birkin stone guards, a high-compression engine, pressure shock absorbers, extensive split-pinning of fasteners, a racing-style in-cockpit brake adjuster, a 42-gallon external fuel tank and a Team Car instrument panel. It’s surely enough to go racing with, but GK 150 wasn’t intended to race. It did, however, lap Brooklands at 121.4mph.

So, how was its first owner able to acquire such a car, normally denied to the public? Because that first owner was Billy Fiske, leader in 1928 (and again in 1932) of the US Bobsleigh Winter Olympics team, a champion of the Cresta Run and the first American to join the Royal Air Force. Credentials such as that made Fiske, well established in high society, just the kind of owner to bolster the aura around Birkin’s cars. Tragically, his star was extinguished all too soon when he was fatally shot down on August 17, 1941, during the Battle of Britain, while flying his 601 Squadron Hawker Hurricane.

Resplendent in Vanden Plas coachwork, GK 150 was later owned by Roy Stanwell from 1952 to 2005, and today it forms part of a European collection. It remains very original, the minor incorrect details it had acquired over the years remedied by Bentley expert Graham Moss in 2017. 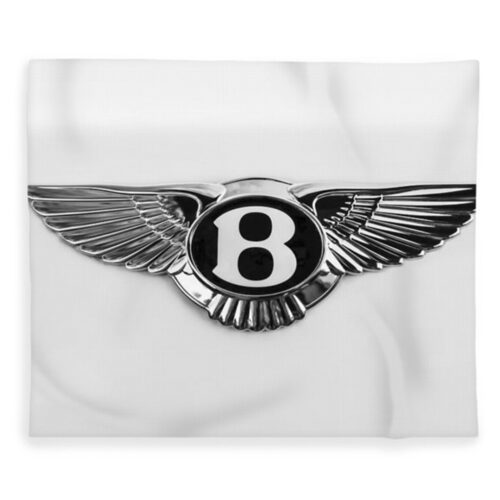 Postcard from the 2018 Supercars at the Palace