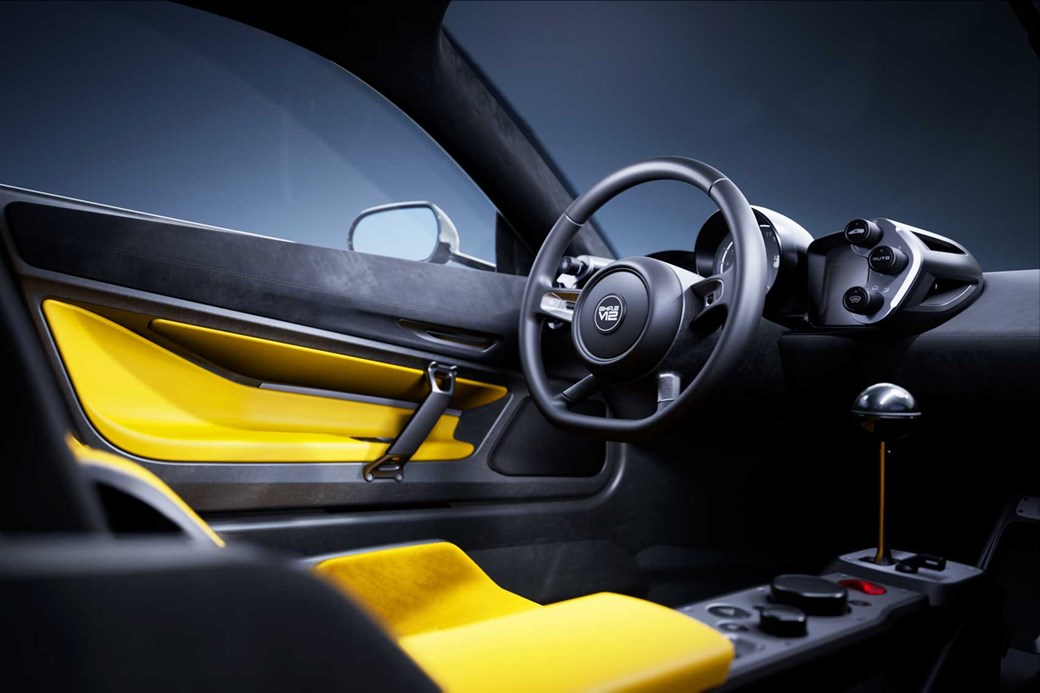 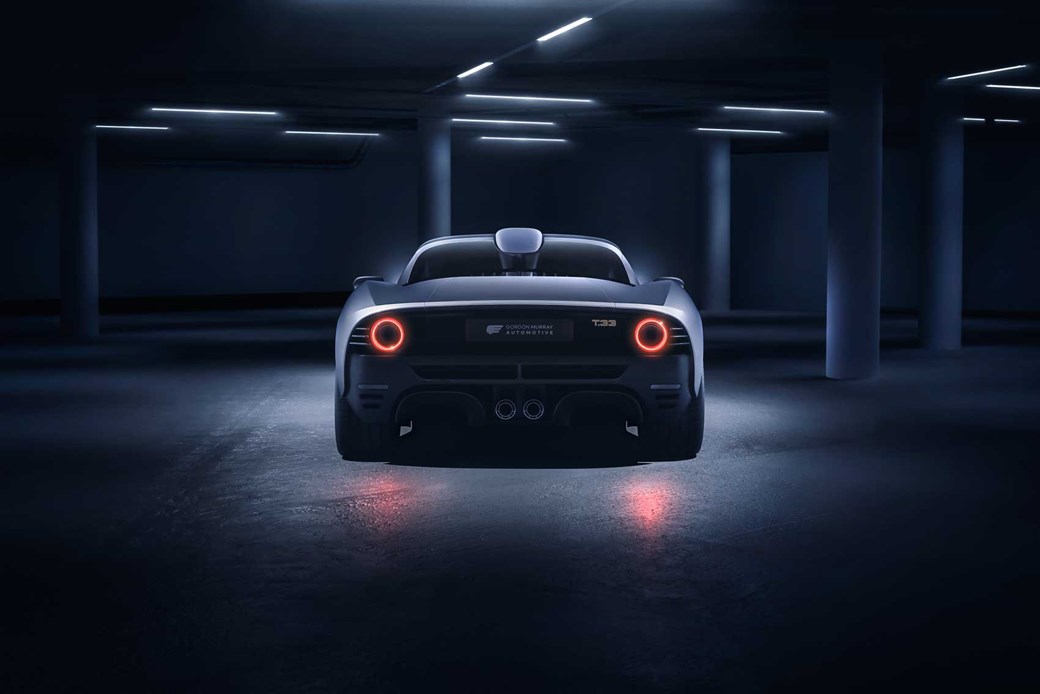 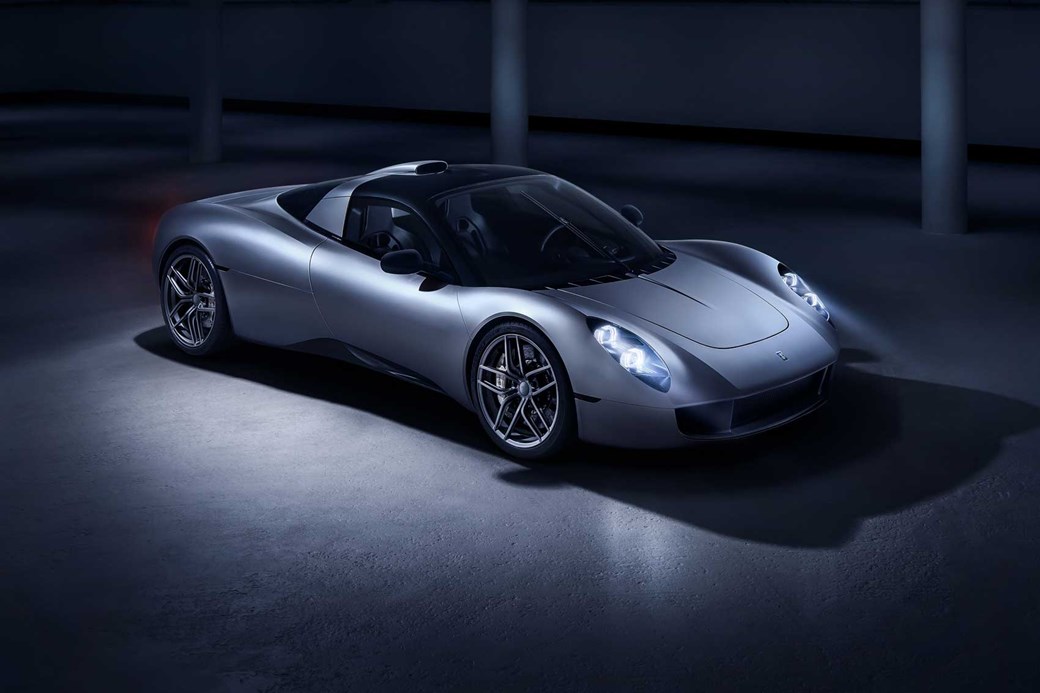 Gordon Murray Automotive has pulled it out of the bag, yet again! Their new supercar, the T.33, designed to sit as the baby in the family alongside the incredible T.50 and T.50s.

Just to add an extra layer of suave, lust and exclusivity, just 100 are being made, starting with the first delivery in 2024. If you were looking to order one (lucky you), think again, all were snapped up within a week – so these babies are ALL SOLD OUT!

While there’s no ground-effect fan present like the T.50, the T.33’s still uses ground-effect aerodynamics, including something GMA call a Passive Boundary Layer Control system. Inlets at the front direct air under the floor out a huge scooped diffuser on the rear end.

The clean design isn’t without its own clever details, though. There’s a huge roof scoop and an active rear spoiler that deploys automatically, or can be set by the driver.

What do they say?

Professor Gordon Murray says “The entire GMA team is thrilled that all 100 T.33’s have found a home so quickly after the global launch, just over a week ago, and we look forward to welcoming new owners to the GMA family.

“Each T.33 owner will receive a bespoke and personalised service throughout their GMA journey.”

GMA’s only making 100 of them, and that impressive pre-order sell out is in the face of a projected £1.37m cost – before local taxes.”

The GMA T.33 will be based on a new lightweight carbon monocoque. It will be a 2-seater, unlike the T.50, which has 3-seats just like the incredible McLaren F1 and Speedtail. The car will also have a simpler aerodynamics package.

The GMA T.33 is estimated to cost around £1 million, making it more affordable than the T.50.