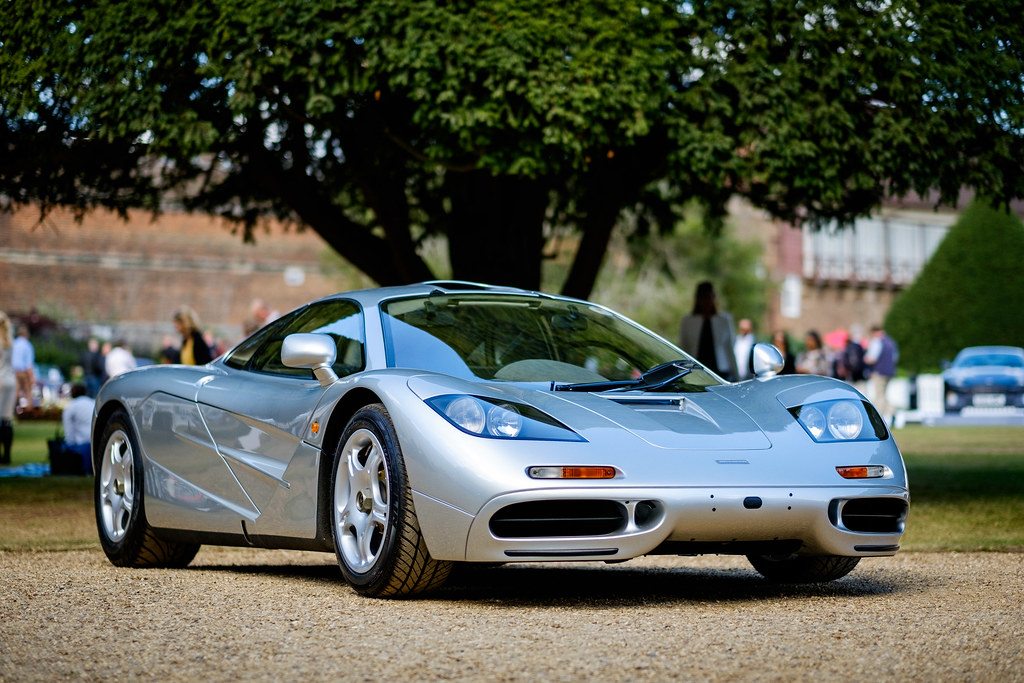 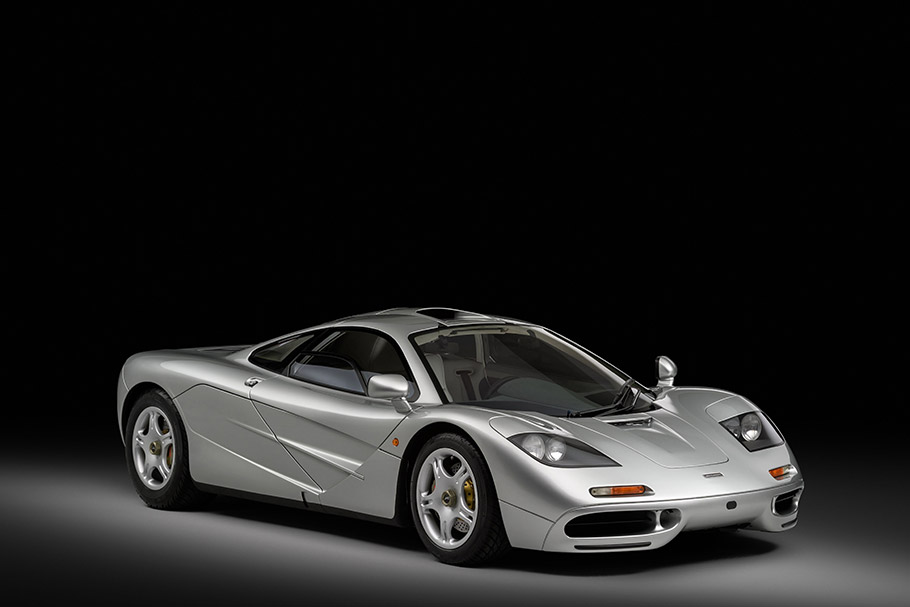 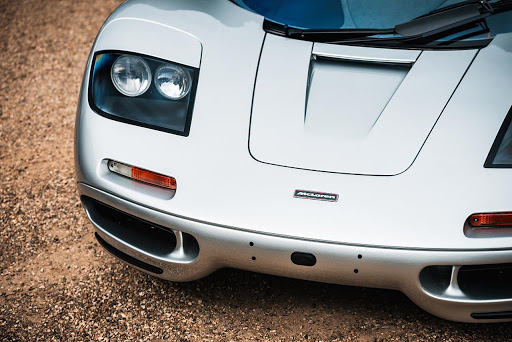 The fastest naturally aspirated road car ever built, it is surely no coincidence that the 200mp+ F1 was first imagined during McLaren’s all-conquering 1988 Formula 1 season. The MP4/4 racing car, built on a revolutionary carbon fibre chasis, won 15 out of the 16 races entered, completely dominated F1 and set new standards of performance. Years later, when the McLaren F1 Road Car appeared, designed and built without compromise, it did the same on both road and tack.

Still regarded by many as the technological masterpiece, the normally aspirated F1 was certainly the fastest production car of its time, able to reach 60mph in just over 3 seconds and go on to a breathtaking speed of 240.1mph.

Uniquely innovative, the F1 was the first car to have a full carbon fibre chassis, with magnesium and alloy suspension brackets inserted into the CFRP. The sophisticated suspension is not as stiff as a racing car’s as the F1 was intended to be a comfortable road car, but is very advanced, for example allowing wheels to move backwards longitudinally when a bump is hit, but remain in line. The 17 X 9-inch magnesium wheels are paired with cross-drilled disc brakes.

The sleek dihedral-door bodywork offers an exceptional 0.32Cd when the active aerodynamics are employed; the Bugatti Veyron would achieve a Cd of 0.36 over a decade later. The driver sits in the middle with two passenger seats slightly behind each side, ahead of the V12 ensconced in its pure gold-lined engine bay. The drivers CFRP seat was custom-made to suit him or her as was the steering-wheel position. As fast as a racing car, the cabin nonetheless features a ventilation system, air-conditioning, a 10-disc CD player, map-reading and courtesy lights, electric windows and, for the holidays, custom luggage to fit in the car’s storage compartments.

It took four years to plan, design and build the F1 and it soon broke countless world records in the 1990s. Only 106 were built and the beautiful example presented here, chassis 063, has recently been given a full restoration by McLaren Special Operations who returned it to its factory specification (apart from subtle performance upgrades such as titanium sports exhaust), including the unique Connolly lightweight hide used to add a hit of the traditional English sports-car.