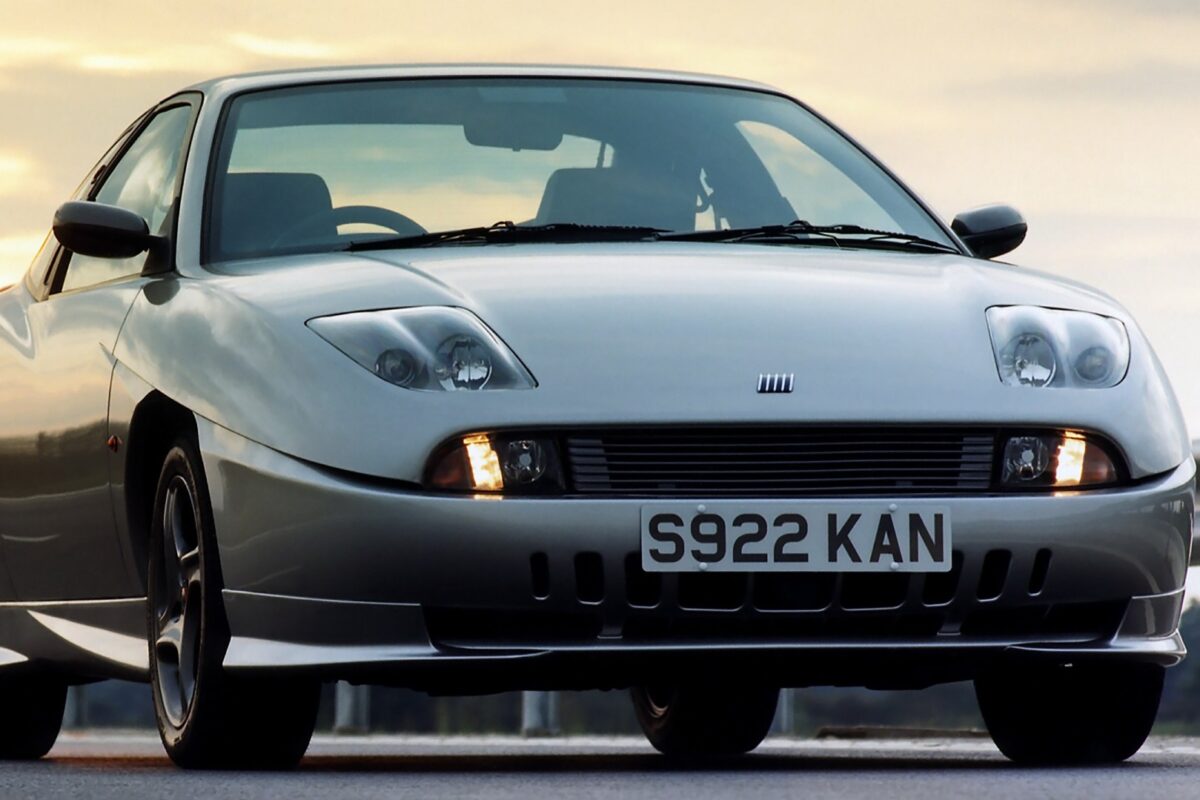 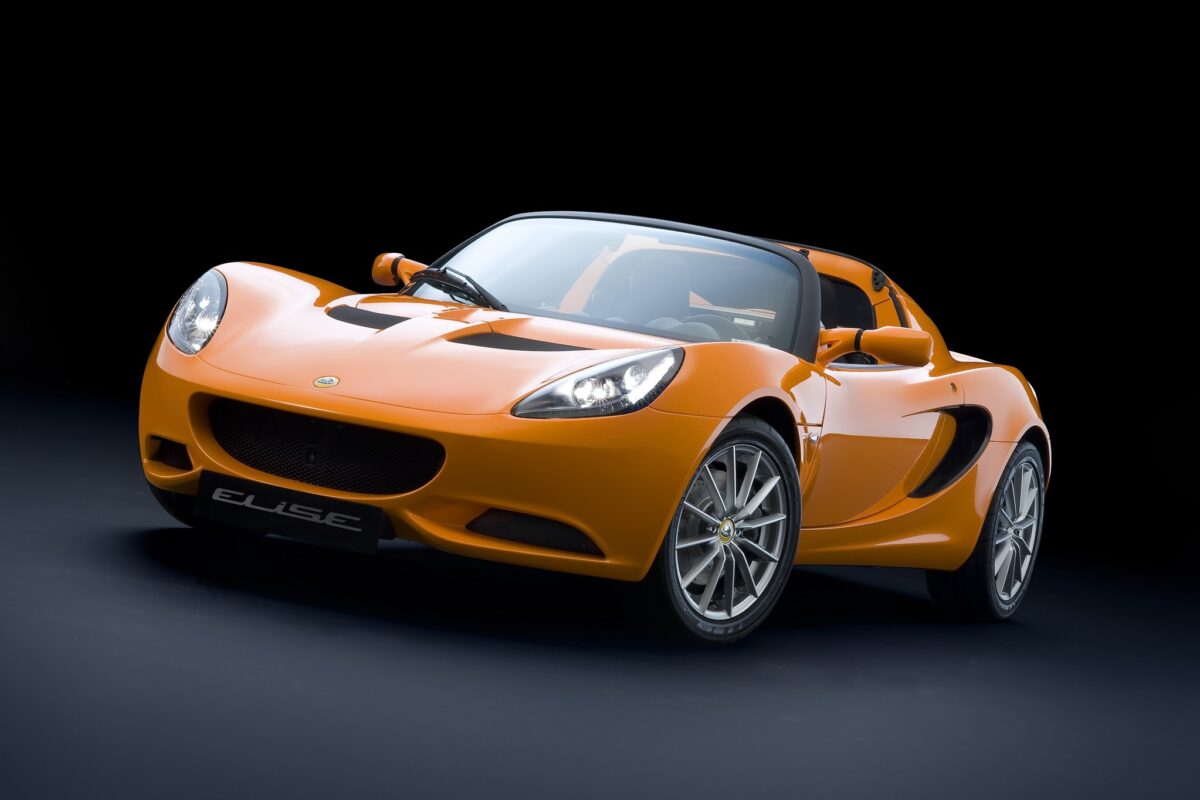 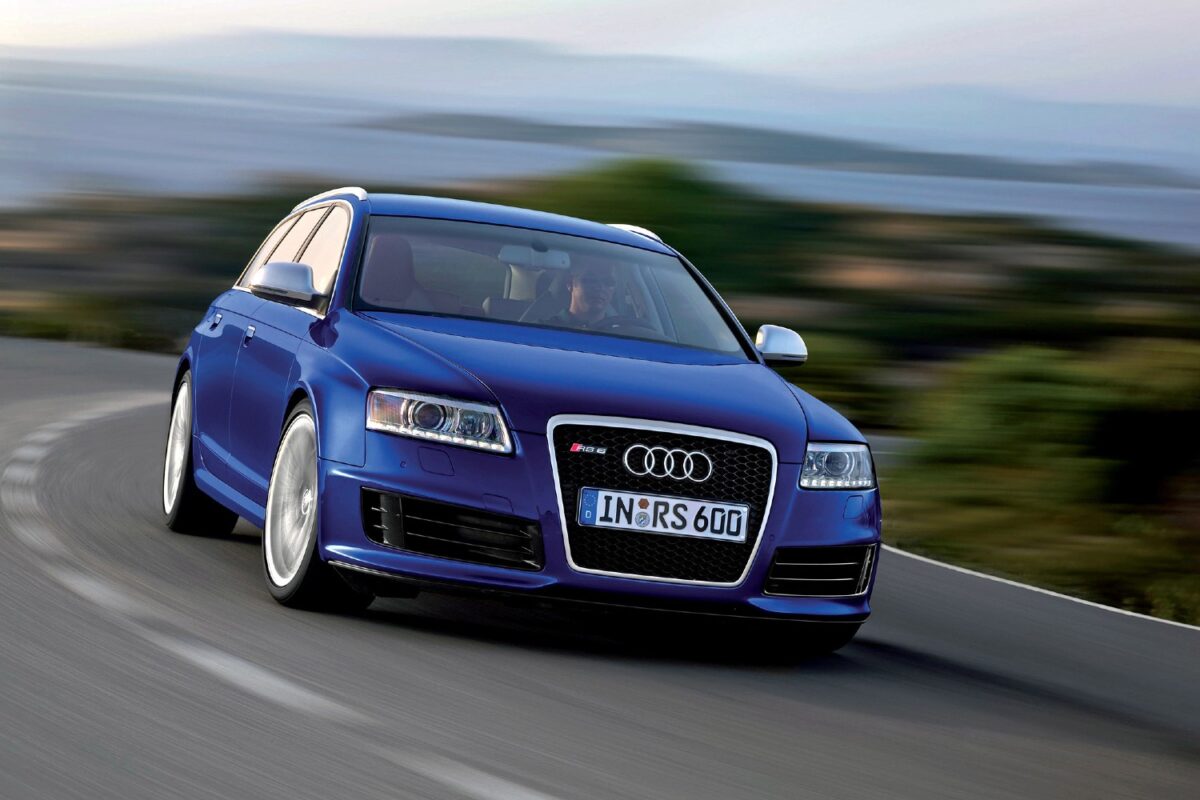 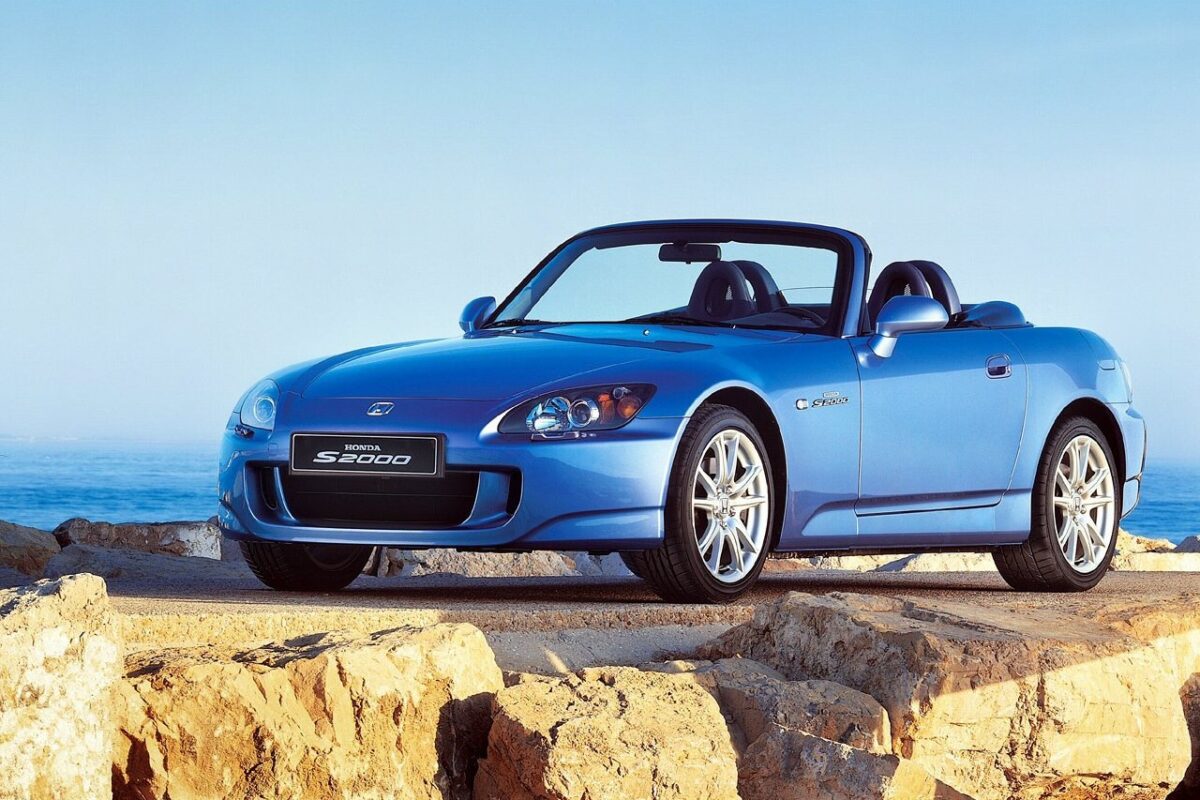 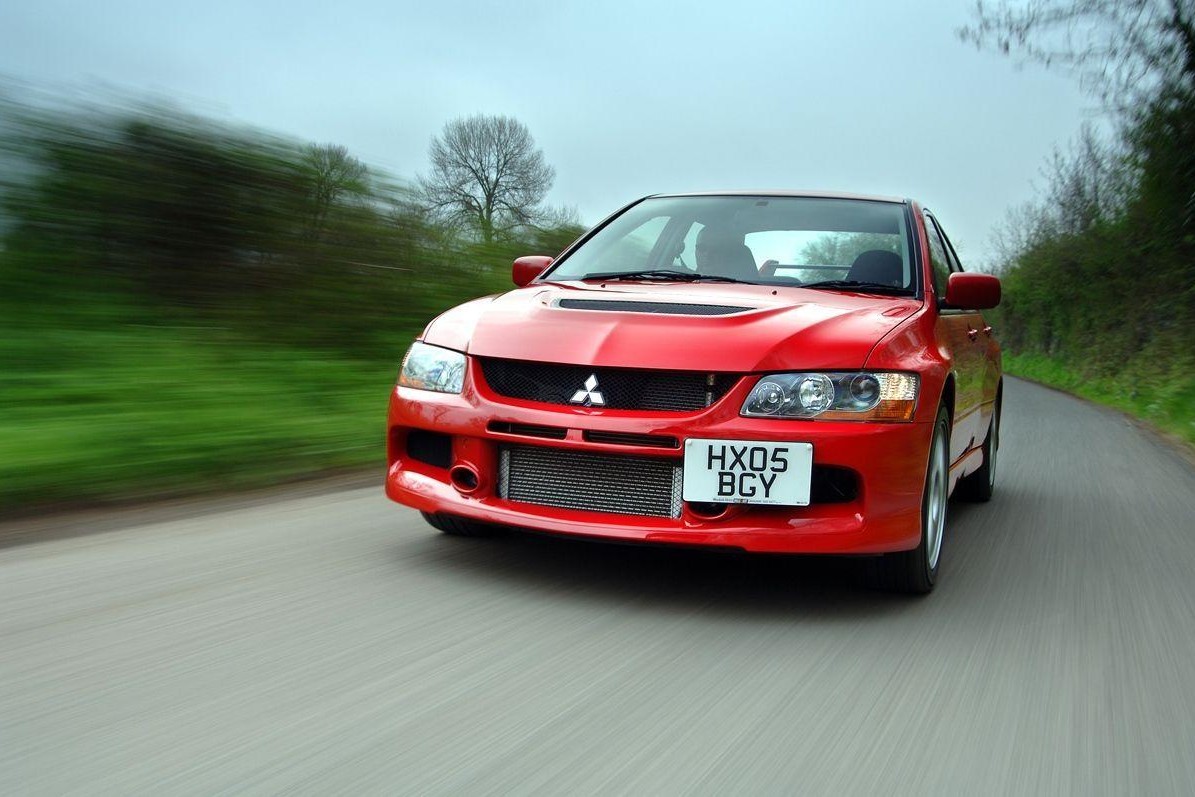 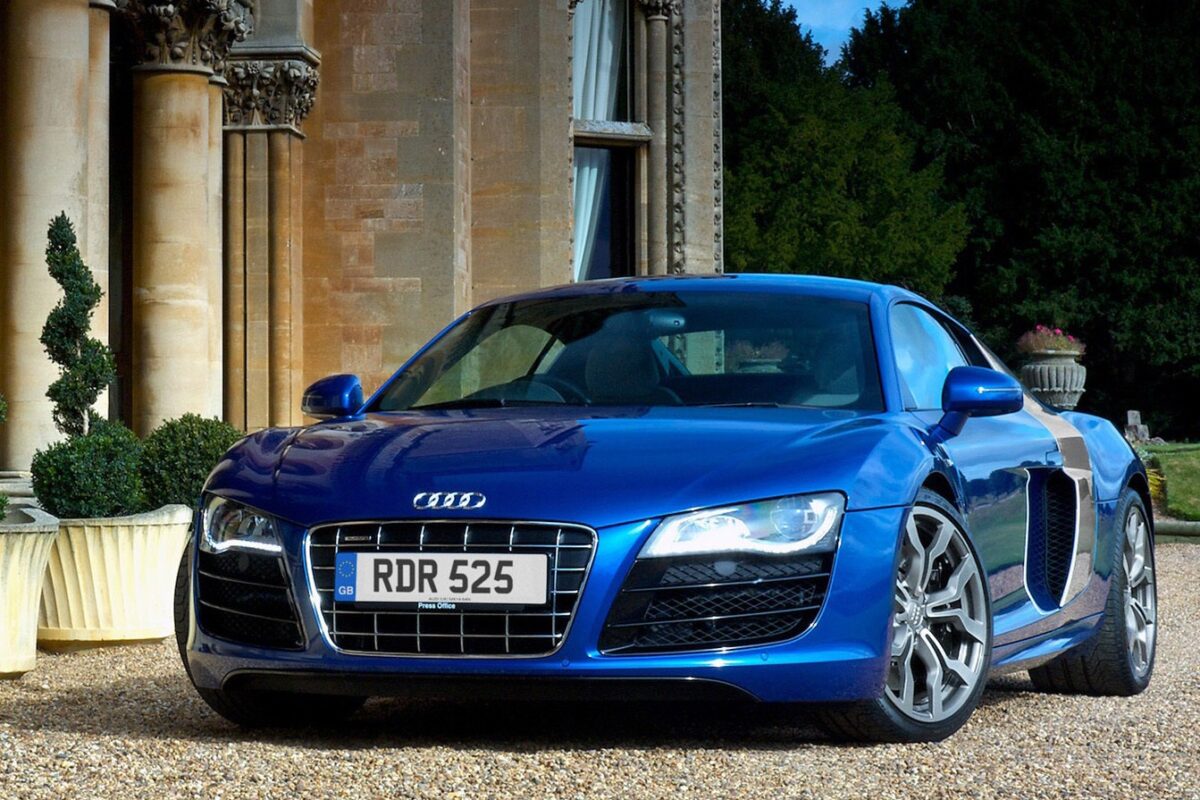 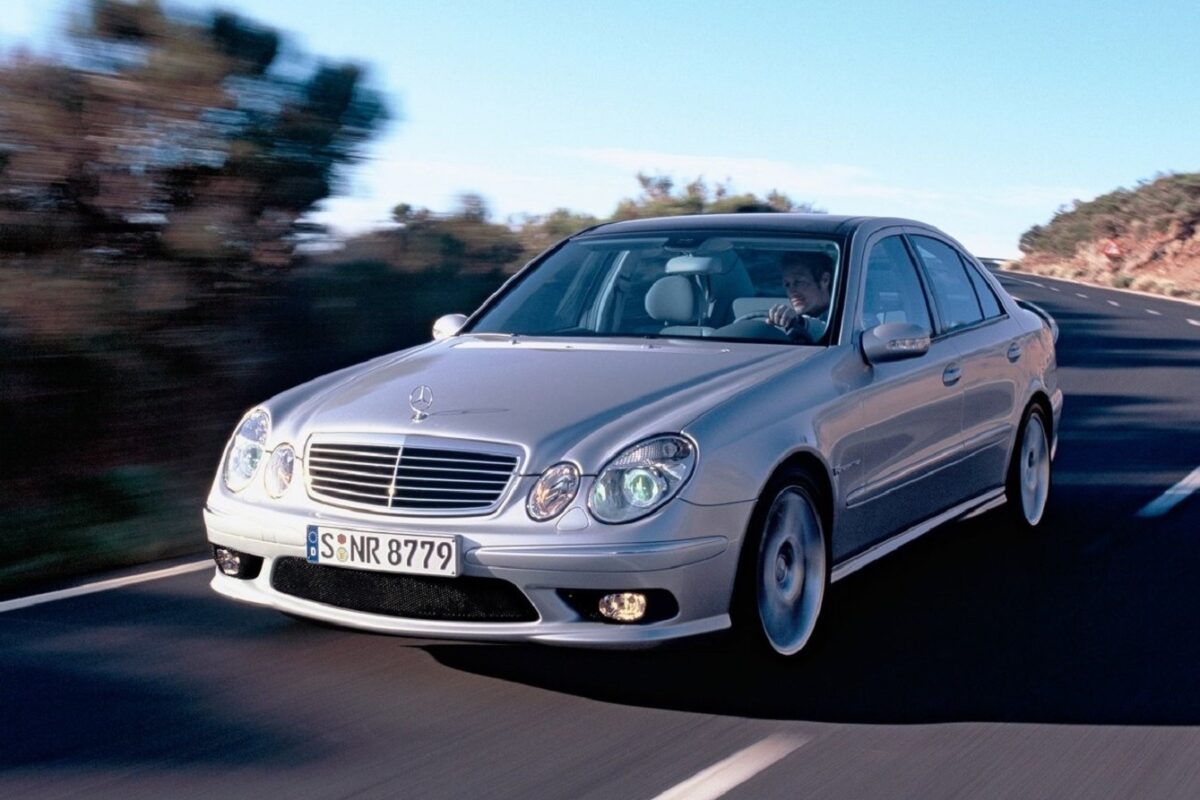 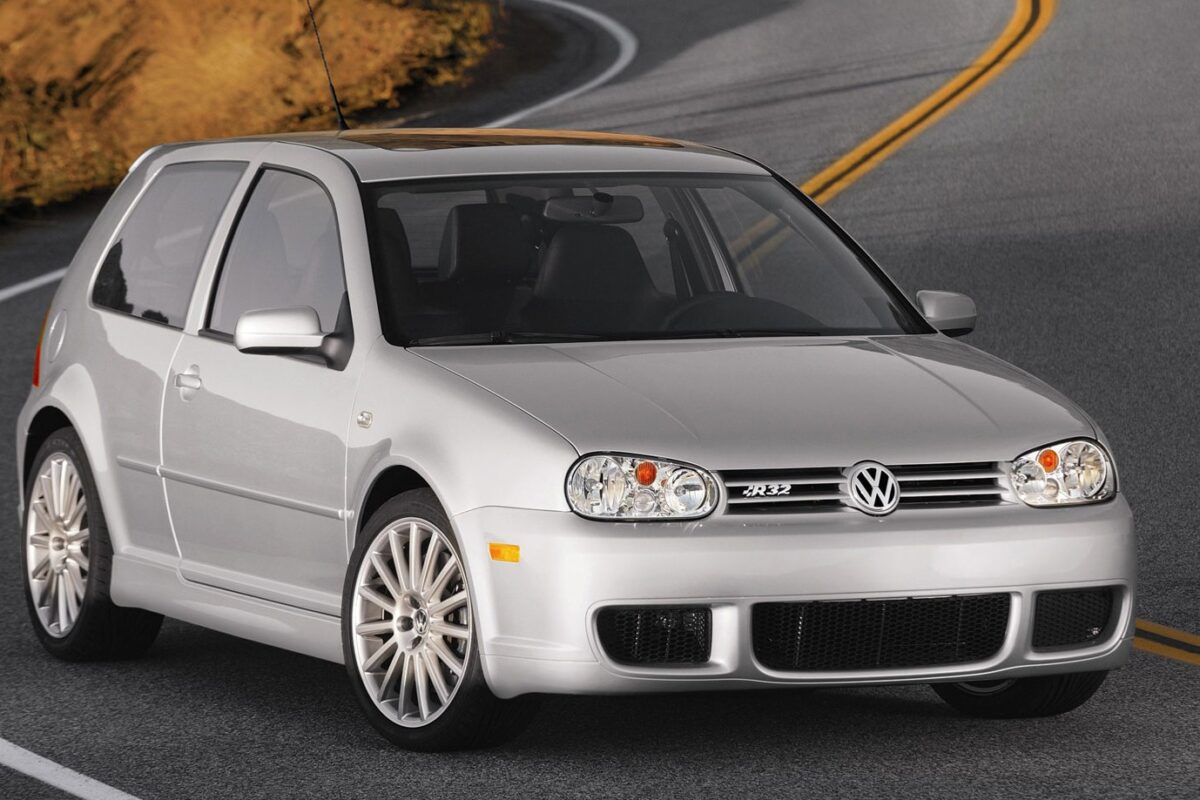 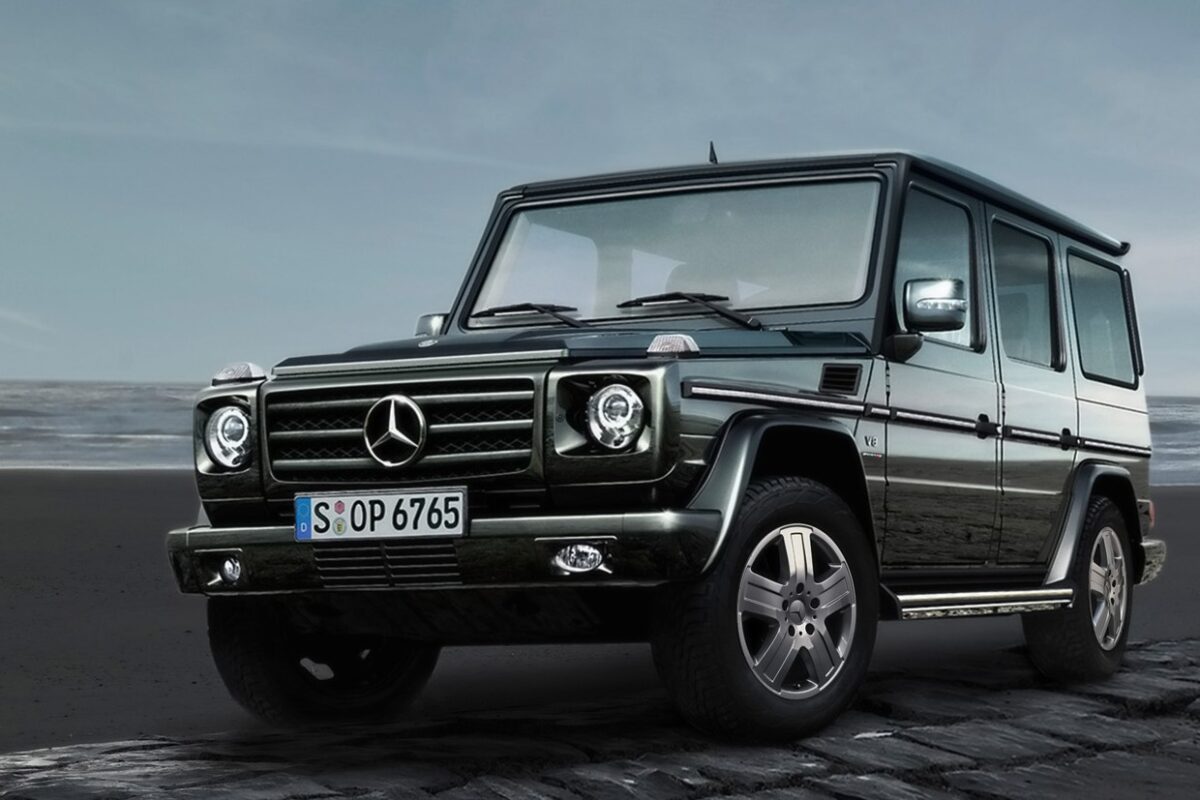 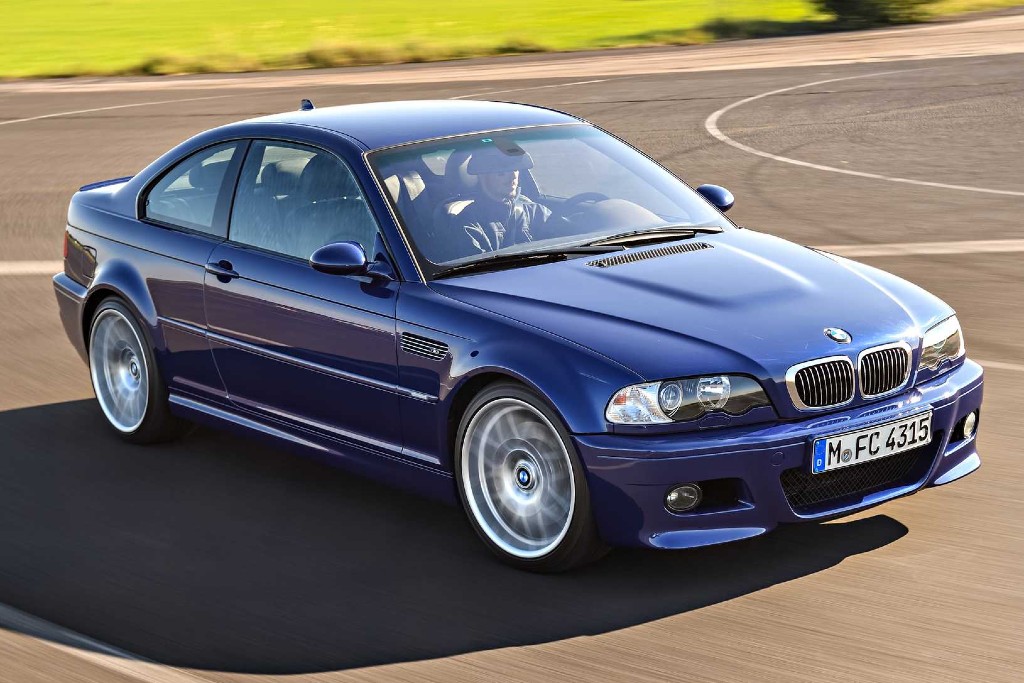 It is hard to imagine, but classic cars were once just a small niche market. However, today, they’ve become a significant part of the car business with thousands of resellers, restoration shops, a whole industry dedicated to making spare parts and components. Plus transporting these classic cars has been made easier with car shipping by A-1 Auto Transport. In order to thrive, the classic car world constantly needs to introduce new models and promote them as classics. We already saw the rise in interest for cars from the 60s, 70s and 80s, which you can enjoy in your favourite car games, but we are now in the midst of the popularity of 90s cars and even some models from the early 2000s.

Even though some might think that a 20-year-old car can hardly qualify as a classic, we beg to differ. Fans who appreciate unique vehicles and legendary names are leaning towards more modern vehicles since they are more usable, efficient, safer and faster but still have that analogue feel and appearance, especially compared with current hybrid-powered models. The cars from the 50s might look fantastic with their swooping lines and chrome bumpers, but they are terribly slow and unreliable no matter how meticulously they have been restored. At the same time, a particular car from the 90s will offer trouble-free motoring and still retain that old-school charm.

Knowing all that, now is the perfect time to invest in modern classics and cars that will be valuable soon. Think of it as automotive cryptocurrency, vehicles that can be found in decent condition, without the need for expensive, full restoration and will double or even triple in value in a few years. Cars that you can buy, enjoy and still sell at a profit in the future. If you are in the market for such a machine, we have 10 suggestions of the best modern classics to invest in right now.

Car fans will endlessly argue what the best-looking M3 of all time is, but they all agree that the series peaked from 2000 to 2006 when E46 ruled the Bavarian highways. The combination of high-strung, straight-six engine, lightweight chassis, precise steering and thrilling performance is as inspiring today as it was 21 years ago. The M3 E46 has already started climbing in price, but we feel that it will double in the future since it offers the best of both worlds. A classic BMW styling and feel with most of the modern amenities, contemporary equipment, comfort and cheap running costs.

However, even though the BMW made over 80,000 of these fantastic cars, many of them came with terrible SMG transmission and even more were crashed due to overly-enthusiastic owners. If you want to ensure that your vehicle will be valuable tomorrow, look for cherished, manual-equipped cars in desirable colours. The only SMG cars that are (and will be) sought-after are limited-production M3 CSL models.

You probably noticed that classic Defenders and Mercedes G-Class prices are through the roof recently. Yes, the traditional car market finally recognises SUVs as a legitimate category and rewards best examples with top prices. This means that well-preserved, 4×4 models from the 80s and early 90s (before SUVs became mainstream) are getting more and more attention. However, since there were quite a few models, the real question is which one to get.

The 80s Range Rover is always a good bet, possibly with a leather interior and V8 engine. Of course, only the rust-free examples should be considered. The Jeep Cherokee XJ is climbing in value, but we suggest looking for a 4.0-litre, straight-six example since diesel can be problematic. The Toyota Landcruiser J60 is an excellent proposition since it has all the right ingredients – it is big, tough, extremely capable, and it looks like it could eat modern soft SUVs for lunch.

Not that long ago, Volkswagen wasn’t so environmentally cautious as a company and was out to dominate the hot hatch class. To do so, they used a typical muscle car recipe – just put the largest engine possible into their best-selling model. Back then, the regular GTI wasn’t all that fast, so they needed something better to reclaim their position on the market. And that is how the mighty R32 was born. Introduced in 2003 as Mk4 and sold through 2008 as Mk5 model, it was the most potent Golf for a while and the one with the biggest engine.

The R32 was much more than a hot-rodded Golf and it was a proper performance machine. With 240 hp (later 250 hp) from a 3.2-litre V6 engine, it was pretty fast even by today’s standards, and with capable all-wheel-drive fitted as standard, it was surefooted and capable of transmitting that power to the ground. The prices doubled in just a few years, and we think they will continue to grow. Just find a decent example, and you are golden.

The muscle Mercedes models are always attractive to enthusiasts since they offer the performance of a sports car disguised as a family saloon. The E55 AMG is no different. Introduced in 1998 and sold till 2002, it was a thoroughbred sports saloon powered by a 5.4-litre supercharged V8 with 350 hp on tap. It was enough for 5.5 seconds 0 to 60 mph time and 155 mph top speed (electronically controlled).

However, the best thing about this model is that it was stealthy, almost undistinguished from its diesel-powered cousins. Only when you press the accelerator pedal, you realise that you are sitting in something much faster. This was also one of the first AMG products made in significant numbers, and it was also offered as an estate. The prices are still affordable, but this model will soon join the E500 in terms of popularity.

You might be surprised to find that for a price of a well-equipped, mid-sized family SUV, you can get one of the best supercars of the 2000s – the Audi R8 with manual transmission. The early R8s, powered by venerable 4.2-litre V8 and with 6-speed manuals, are the next big thing in the modern classic world since they offer contemporary usability, performance, power, and style but a charming analogue feel.

The first-generation R8 was offered from 2006 to 2015 with V8 and V10 engines, but as an investment, you should go for earlier V8 models with a manual transmission since the purists will cherish them. In fact, the R8 in that spec is so good that you might decide to keep it despite the rise in value. The running costs are more or less the same as for the RS4 or S8 models of the same vintage, and the driving sensation is fantastic.

Produced from 1992 to 2016 in ten distinctive generations, Mitsubishi Evo is a bona fide modern classic. Regardless of the generation or version, it was always a very fast and extremely capable all-wheel-drive performance car and a direct descendant of Mitsubishi’s rally cars. That gave it a stellar reputation amongst the car fans, global recognition, which guarantees that this will be a future collectable.

However, due to the boy racer nature of the Evo, a lot of examples were modified, raced and crashed, making clean examples rare. But, if you find one that is still in stock condition or with minimal, tasteful mods, buy it. The prices will surely rise, and since the Evolution range is discontinued, it will only be more exclusive in the future.

Produced from 1999 to 2009, Honda S2000 is a very unique roadster with specific appeal and character. This is precisely why it is loved by its owners and why its prices will continue to grow. Powered by a high-revving four-cylinder engine with 241 hp and 9,000 rpm redline, the S2000 was an exercise in precision engineering, lightness and driving dynamics.

Some automotive journalists criticised the lack of torque, but the S2000 didn’t need it. The lightness and perfect construction meant that every revelation of the engine was felt and aided the exciting driving experience. Get them while they are cheap since more and more people are falling for its charms.

Ever since the Audi started producing really fast estates, they have been a favourite with enthusiasts looking for practical cars that could embarrass Ferrari’s on the highway. Any RS6 Avant will provide you with a thrilling ride, but we suspect that Type 4F produced from 2008 to 2011 will be the most valuable of the bunch.

The reason for that claim is the fact that this model is the only one fitted with Lamborghini’s 5.0-litre V10 engine producing 571 hp, which was an insane figure back in the day, and it is still an astonishing amount of power to put into what is basically a family estate. With 0 to 60 mph time of just 4.5 seconds, this RS6 Avant is still a blast to drive and a definitive modern classic.

With Lotus pledging to dedicate its efforts solely to electric vehicles, their range is somewhat left in the past. This means that it now generates the attention of classic car fans. The Elise is probably the best iteration of the Lotus approach, lightweight technology and design. It has been on sale since 1996, and there are so many different versions.

Due to its simplicity, the Lotus Elise is a delight to drive and proves that you don’t need the enormous engine to have fun on the road. Even more impressive is the fact that you can enjoy yourself thoroughly and never go over the speed limit. The market is full of various cars, but we suggest you find either a low-mileage early example or top-spec model (Exige, maybe) and hold on to it.

This 90s legend might be forgotten today, but it is one of the sure bets for a future collectable. It has all the right ingredients – unique-looking coupe body, Pininfarina design, powerful, five-cylinder turbo engine and relative rarity. The prices are still low, but they will explode in the future.

Produced from 1993 to 2000, the Fiat Coupe came with several different petrol engines, but the 2.0-litre, turbo five-cylinder was the top of the range and the one to go for. With 220 hp, limited-slip-differential and pretty respectable 6.3-seconds to 60 mph, the Coupe was fast, at least by the standards of its time.

So that’s MyCarHeaven’s top 10 modern classics to invest in.

Let us know your favourite in the comments! Don’t forget to subscribe to our blog and follow us on social media to stay tuned for more awesome content. 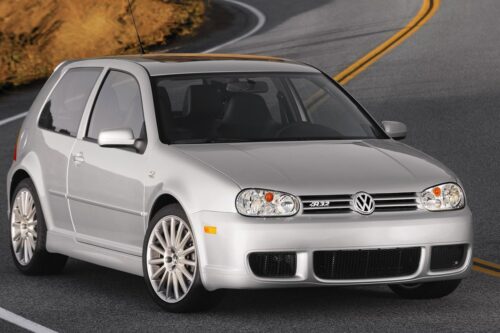