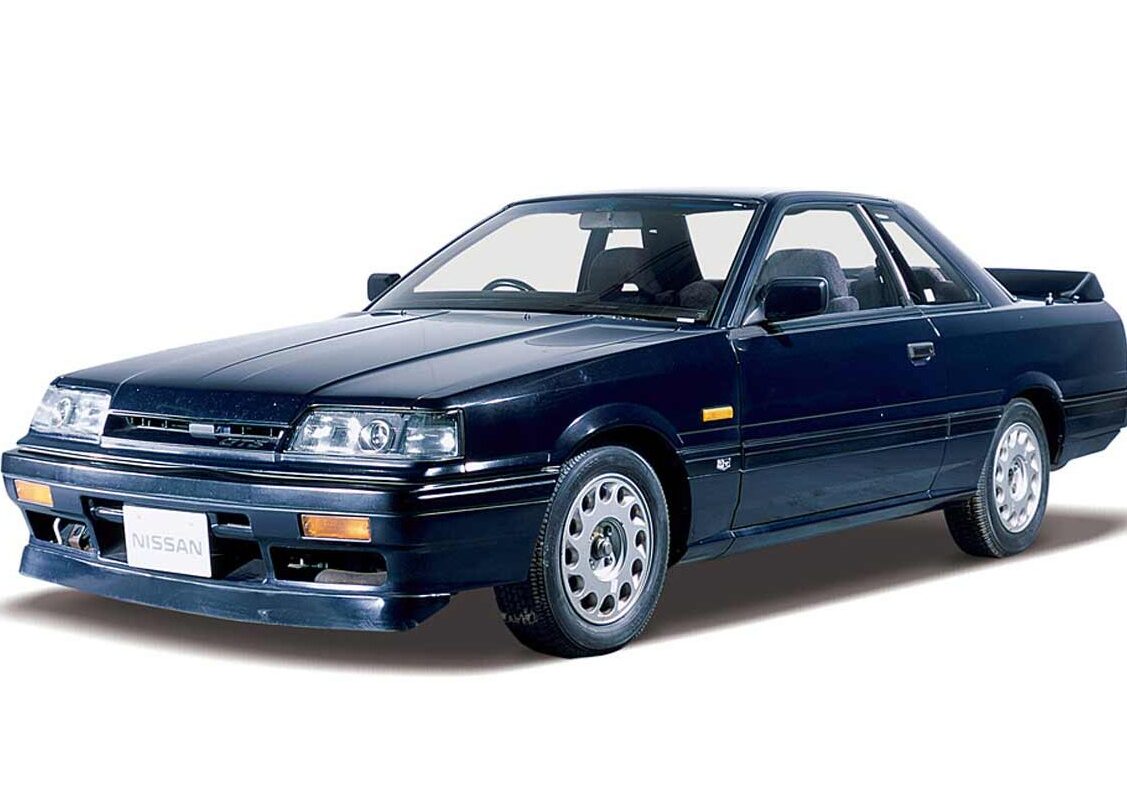 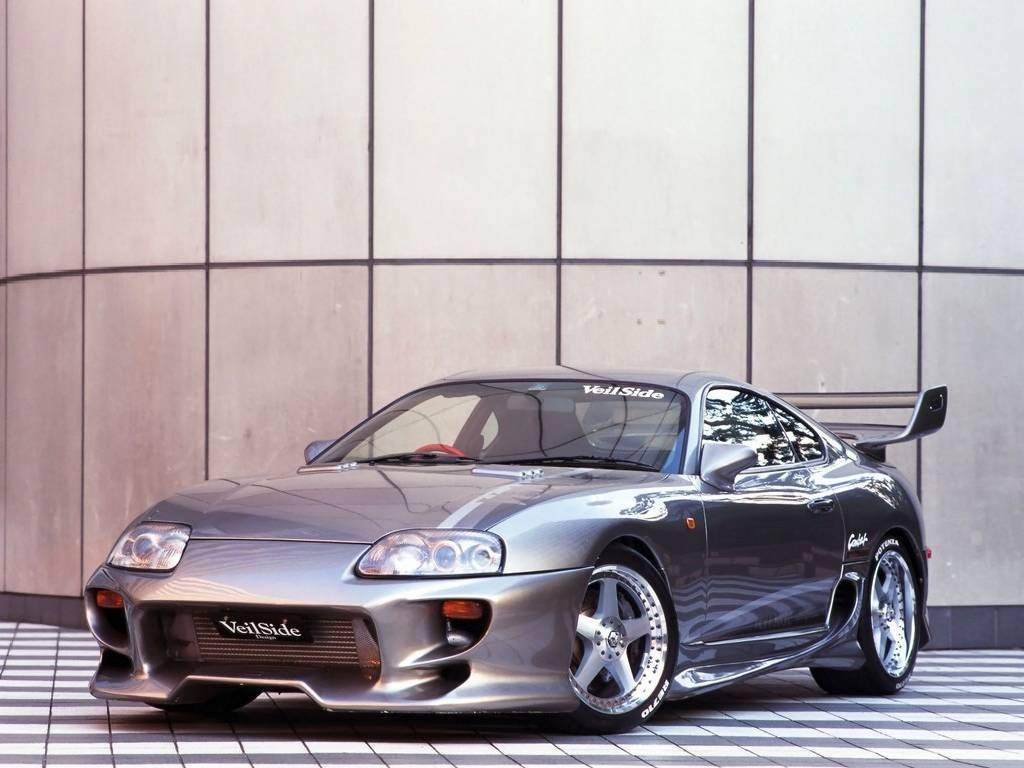 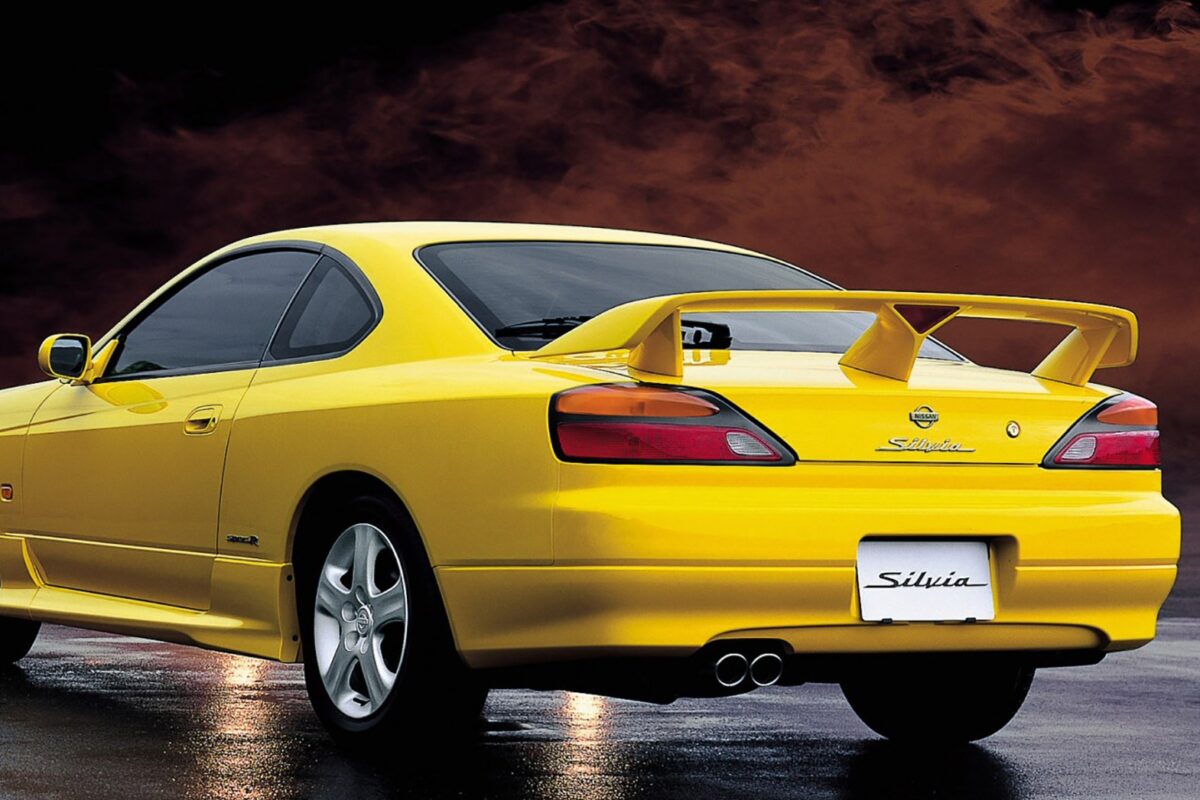 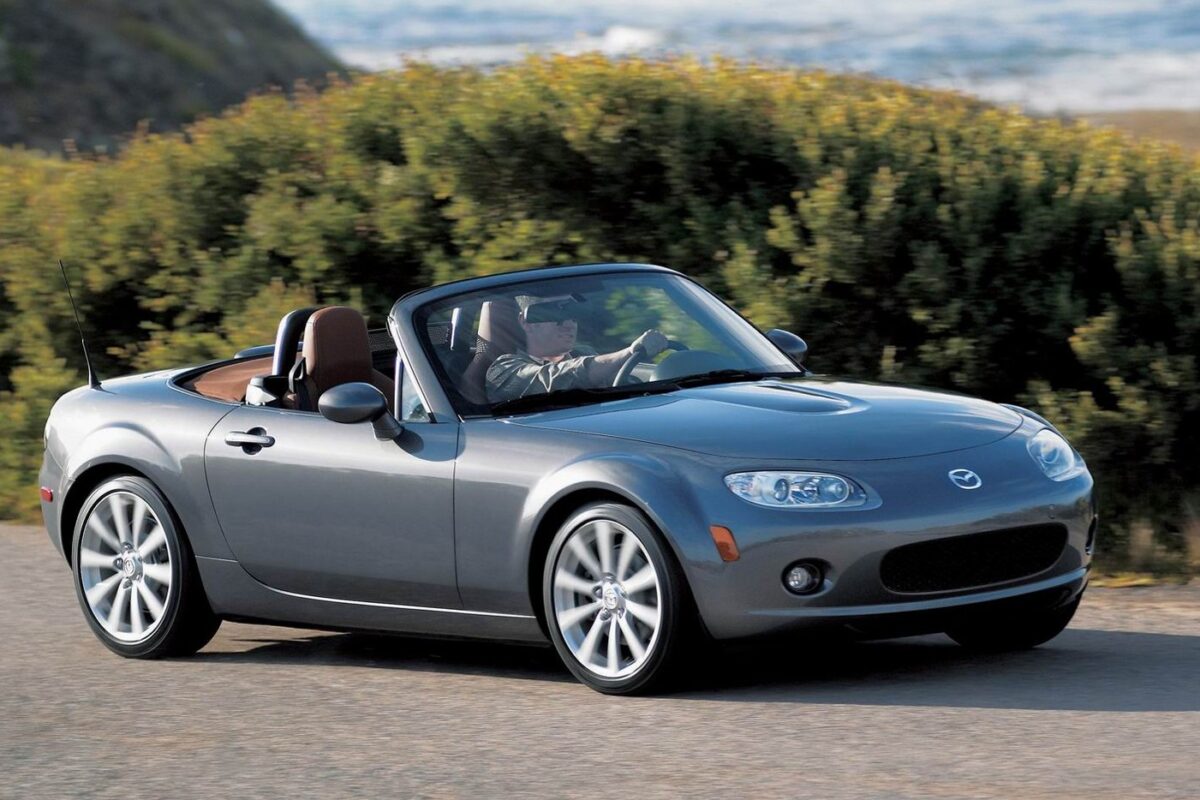 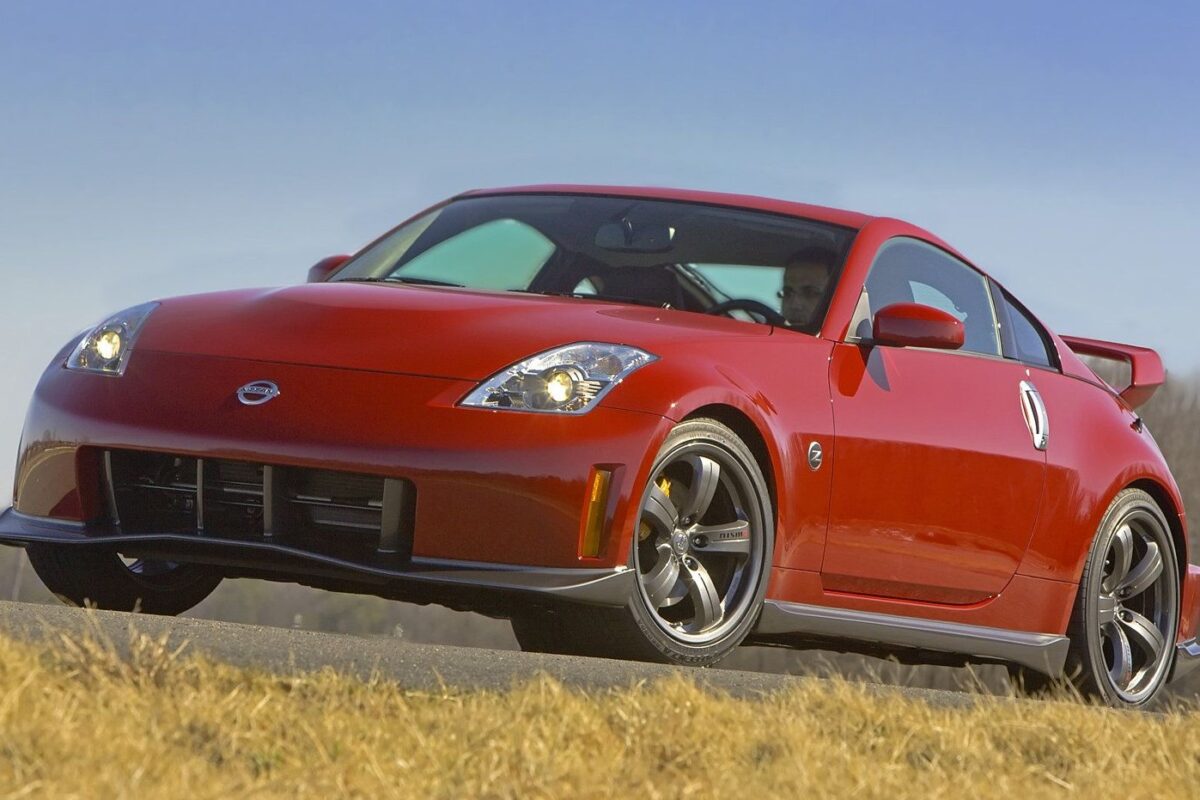 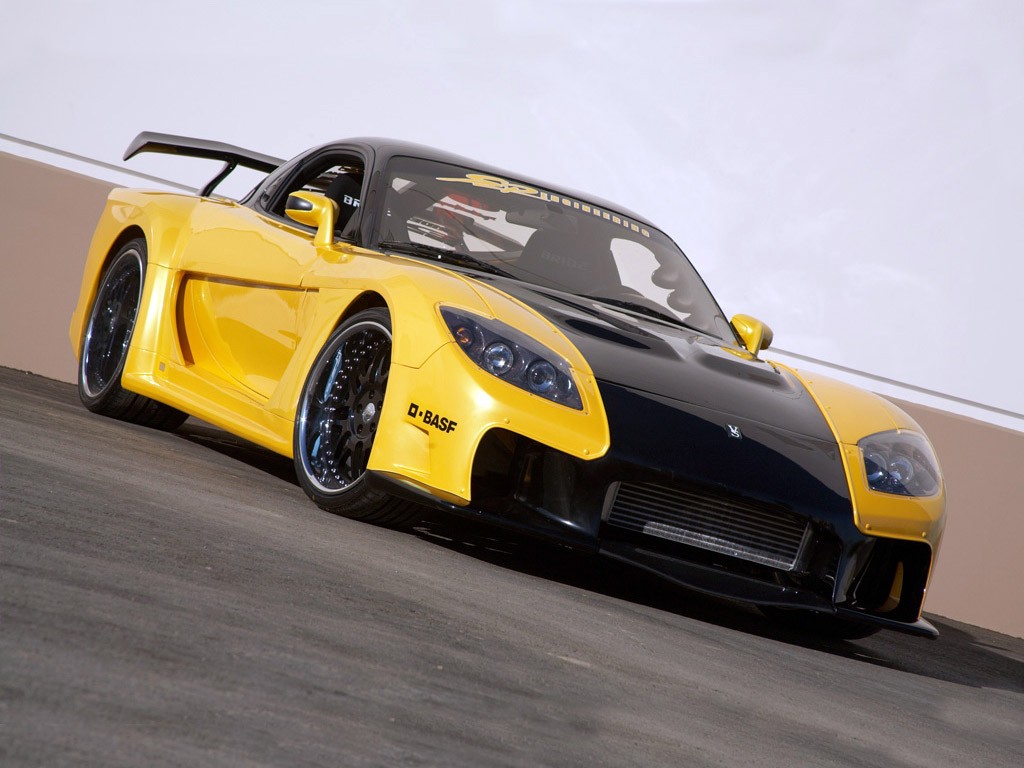 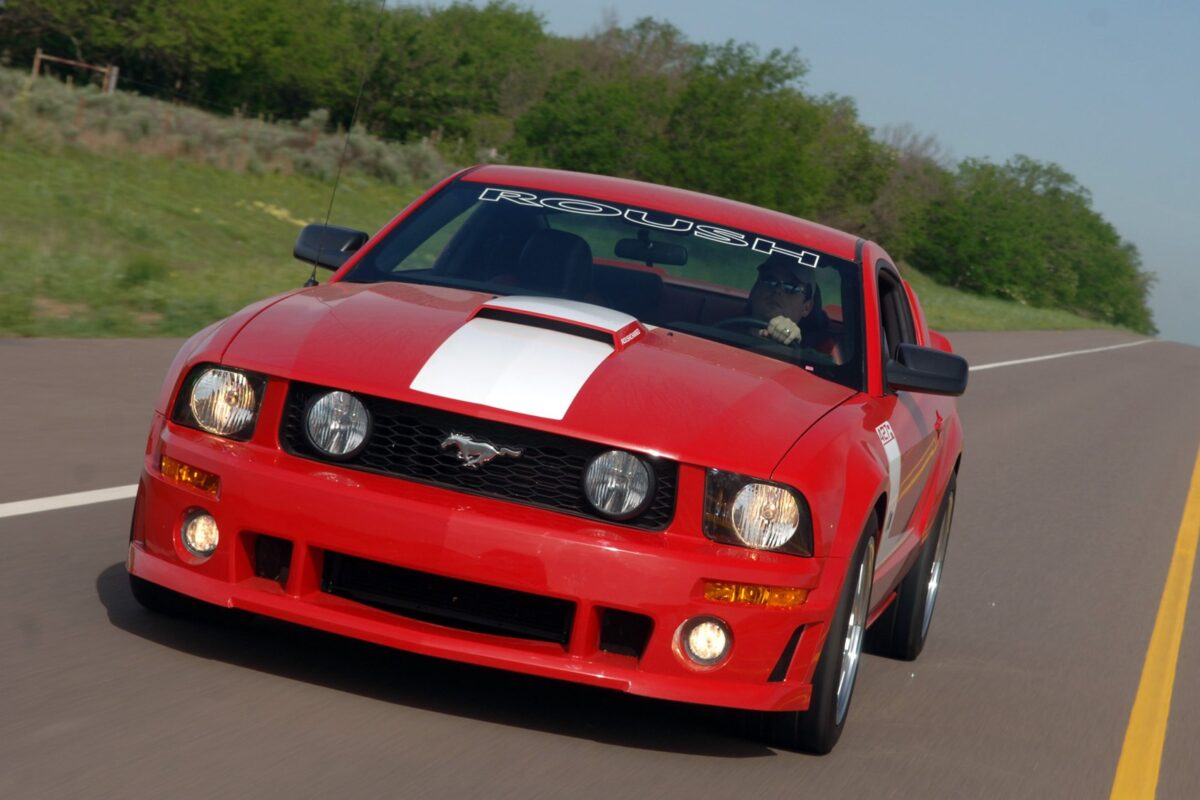 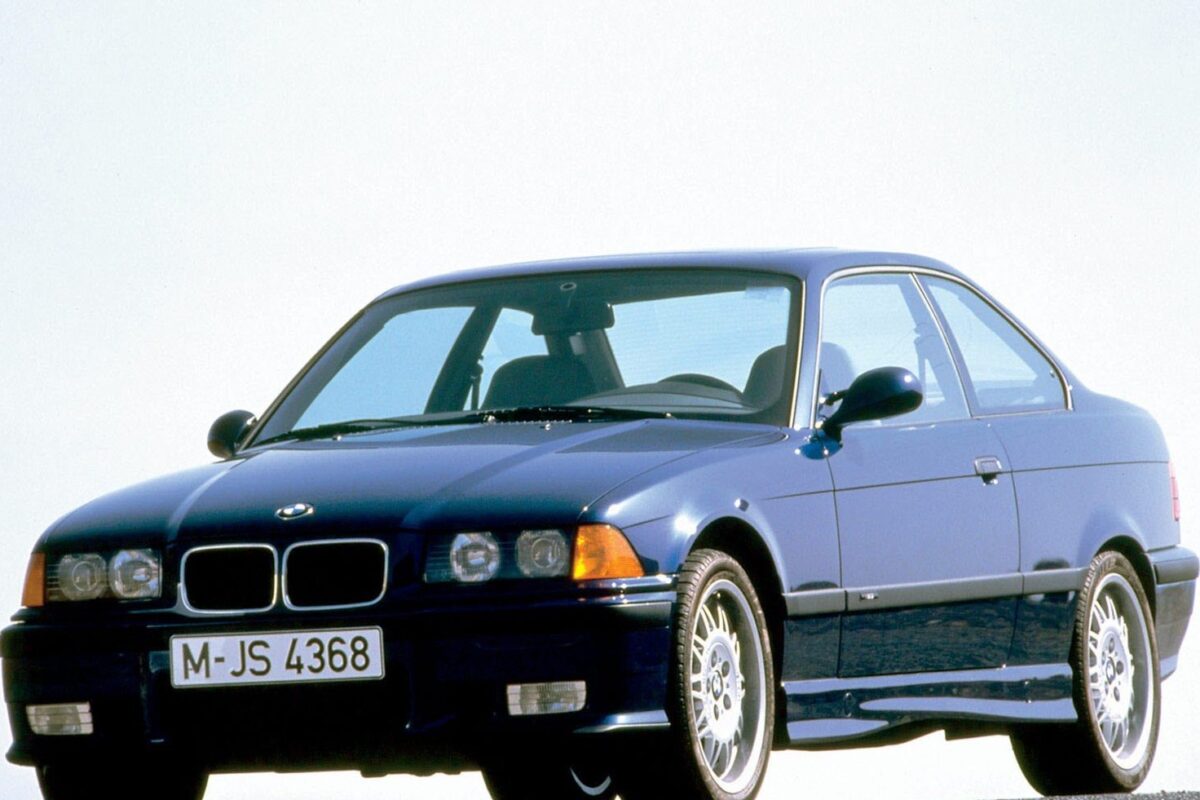 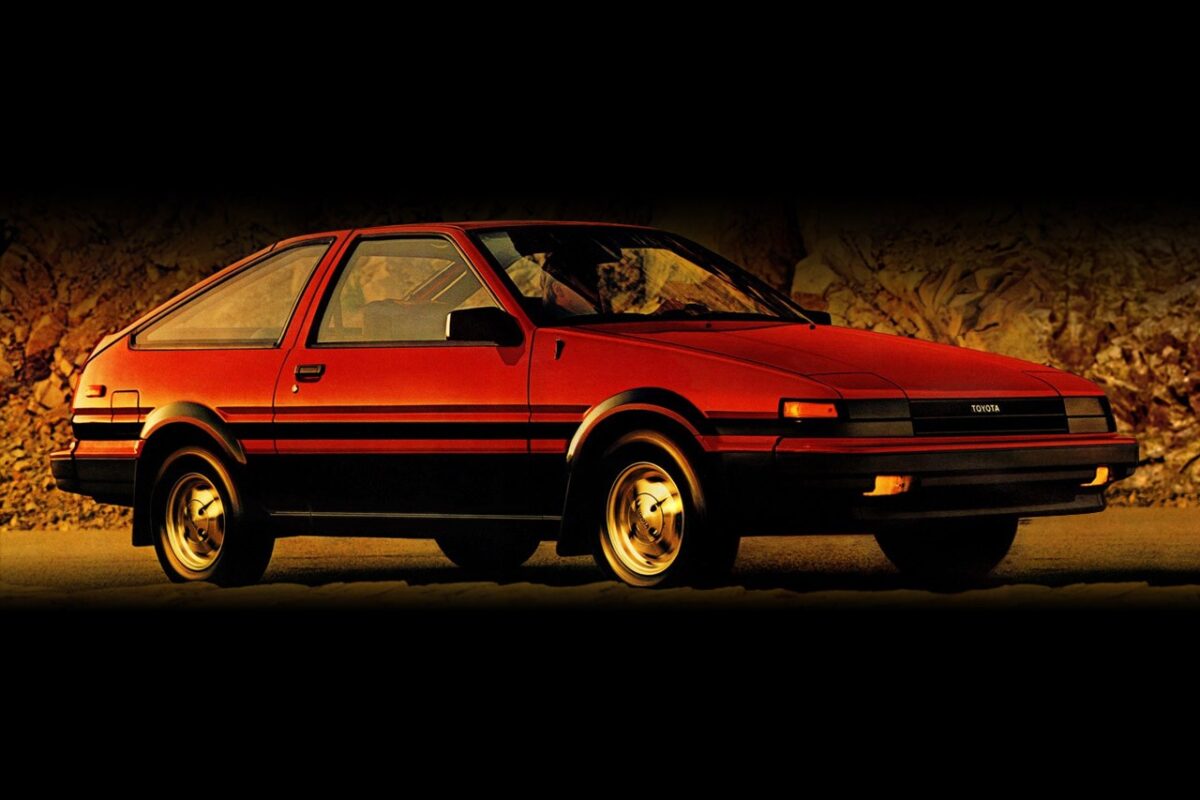 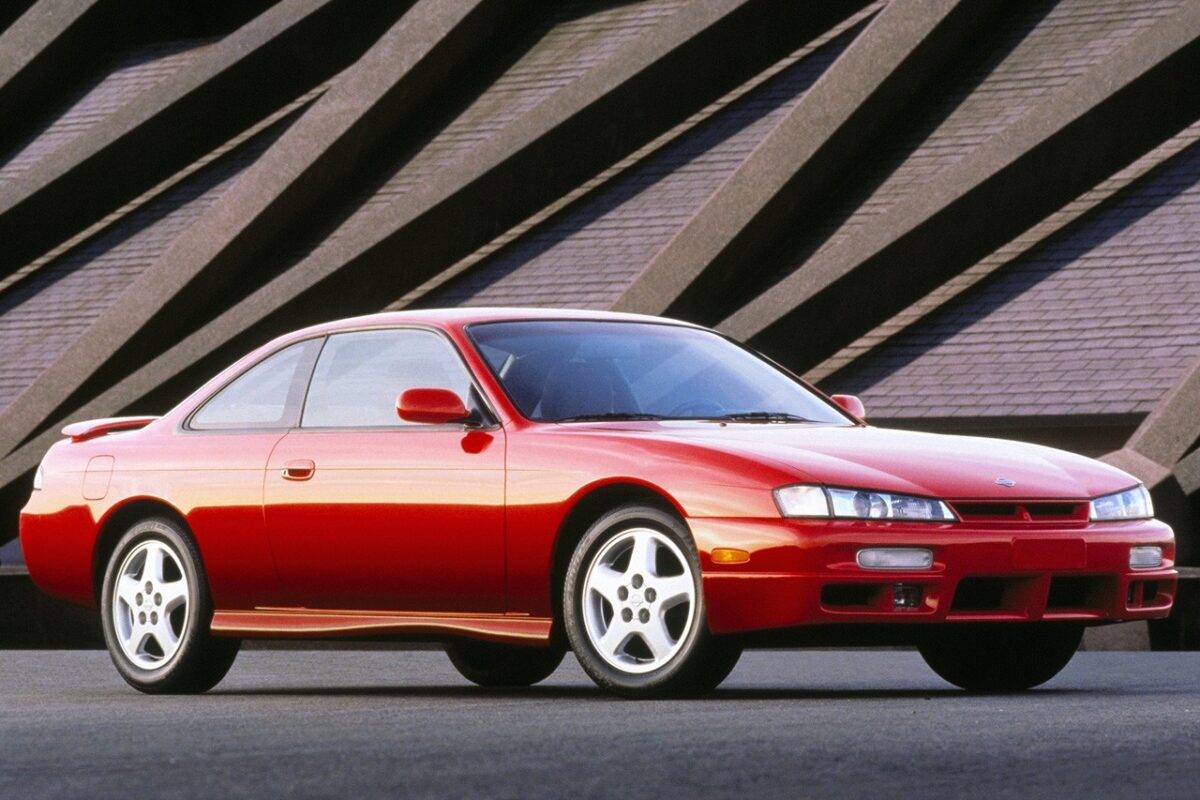 You must have been living under a rock if you haven’t noticed the meteoric rise of the drift scene in the last decade or so. This exciting form of motorsport originated from Japan back in the 70s but was literally unknown to the rest of the world until the late ’90s. Today, it has become a mainstream type of automotive racing with global popularity that can match even Formula One.

It is evident that the reason for such popularity is the sheer excitement of Drift events and the fact that they are relatively easy to organise. The cars look outrageous with enormous wings, low stances, screaming engines, and loads of smoke coming from the rear wheels. So, what is not to like?

However, like any proper motorsport discipline, drifting has its own set of legends. Some of the most iconic drift cars are mostly affordable, rear-wheel-drive coupes from the 80s and 90s with drive trains that welcome modifications and can produce massive power. Here are our ten iconic drift cars that can still be seen in events everywhere.

Introduced in 1989 and produced until 1999 in two distinctive generations, the 240 SX was Nissan’s quintessential affordable sports car. Featuring a cool-looking coupe body style along with a dependable 2.4-litre four-cylinder engine, this lightweight sports car proved to be the ideal platform for a drift build. Due to great balance, straightforward mechanics, and rear-wheel drive, both generations of the 240 SX (S13 and S14) are in demand by drift enthusiasts. Since the stock examples are affordable, they are perfect starter cars and can be turned into serious machines.

A true Drift royalty, the Corolla AE86 has a special place in JDM culture. This Corolla is the last Corolla to feature a rear-wheel-drive platform, and it was produced from 1983 to 1987 as a three-door hatchback or two-door sedan. Even with its modest 1.6-litre four-cylinder engine power, all AE86s became sports car legends. Since the AE86 only weighed 900 kilograms, it was born to be tossed around in corners, even in its stock form.

Even though the BMW E30 3-Series is often used as a starter drift car by many young enthusiasts, the E36 generation is far better. It offers wider engine choices, better construction, and more aftermarket parts options. You’ll have a drift missile straight from the factory if you are lucky enough to get an M3 model. The high-revving straight-six engine delivers respectable power, and M limited-slip differential will make drifts easy and controllable. The M3 models are getting a bit pricey now, but any six-cylinder E36 model will do.

With a torquey V8 engine, rear-wheel-drive, loads of available parts and components, and millions of cars produced, Ford Mustang is the unlikely hero of the drift world. The early models are rarely used due to their historical value, but Foxbody Mustangs (1979 to 1993) and later models are well-known to drift fanatics. In fact, Vaughn Gittin Jr. was even a Formula Drift World Champion in the current S550 RTR Mustang, showing the potential of this model.

The RX-7 sports car is one of the drift legends that has been around since the birth of this motorsport discipline. Although it has the same qualities as the rest of Japanese used cars, such as low weight, outstanding balance, rear-wheel-drive, and tuning potential, it also has one essential specific – the Wankel engine. This unique engine is characterised by high-revving capacity and lightness, translated into a competent drift car. The only downside is the fact that Wankel rotary engines are not very durable, but aftermarket specialists have a solution for that.

Ever since the days of the 240Z, Nissan was a big name on the Japanese sports car scene, and when the 350Z was introduced in 2002, it was clear that another legend was introduced. The 3.5-litre V6 engine, double-wishbone suspension all around, 290 to 355 hp (370Z Nismo), and precise steering turned this model into a very desirable drift car. Modern technology and dependability can be used daily and driven on track with minimal modifications.

The MX-5 or Miata is often called the “world’s best sports car”, and understandably so. It is affordable, exciting, easy to work on, light, and it can be turned into any form of a racing machine with just a few bolt-ons. All of that makes it perfect for a drift build, and it is no surprise that the Miata is commonly used all over the world for its qualities. Regardless of the generation, version or engine, all Miatas have the same characteristics and can easily be converted into a competent and agile drift-spec car.

Introduced in 1999 and discontinued in 2002, the Nissan Silvia S15 was a JDM-only model sold in domestic and selected Asian markets. Even though it was short-lived as a road-going model, it proved highly influential as a drift car, mainly due to its articulated chassis, long wheelbase, rear-wheel-drive and amazing 2.0-litre turbocharged four-cylinder with 250 hp in stock form. However, as with most Japanese turbo engines, this one could be tuned to oblivion and deliver twice the power, which quarantined success at the drift championships.

We cannot say that the Supra is a perfect drift car. It was often too heavy, too expensive and with limited availability. However, it managed to earn its place in the drift hall of fame thanks to its highly durable construction and amazing 2JZ engine, which can deliver insane amounts of power and endure an abnormal amount of track torture. The Supra, especially in its Mk4 version, will always be extremely popular and have a special place in JDM culture.

The Skyline is another heavy hitter from Japan and a legendary model in its own right. However, modern-day cars are AWD, but older models like the R32 or R33 can be found in purer RWD form with turbocharged 2.5-litre straight-six engines closely related to the eponymous GT-R’s 2.6-litre unit. With the same tuning ability, same looks but less weight and more precise power delivery, the Skyline GTS is a bona fide drift icon.

So that’s MyCarHeaven’s top 10 iconic drift cars. Let us know your favourite in the comments! 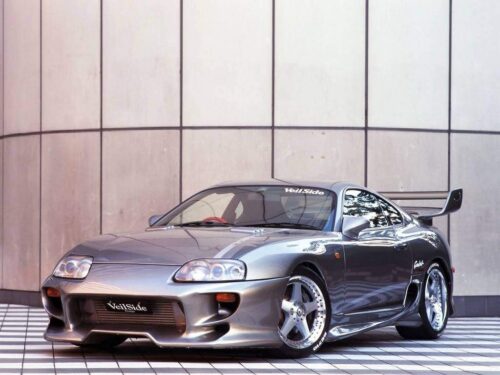