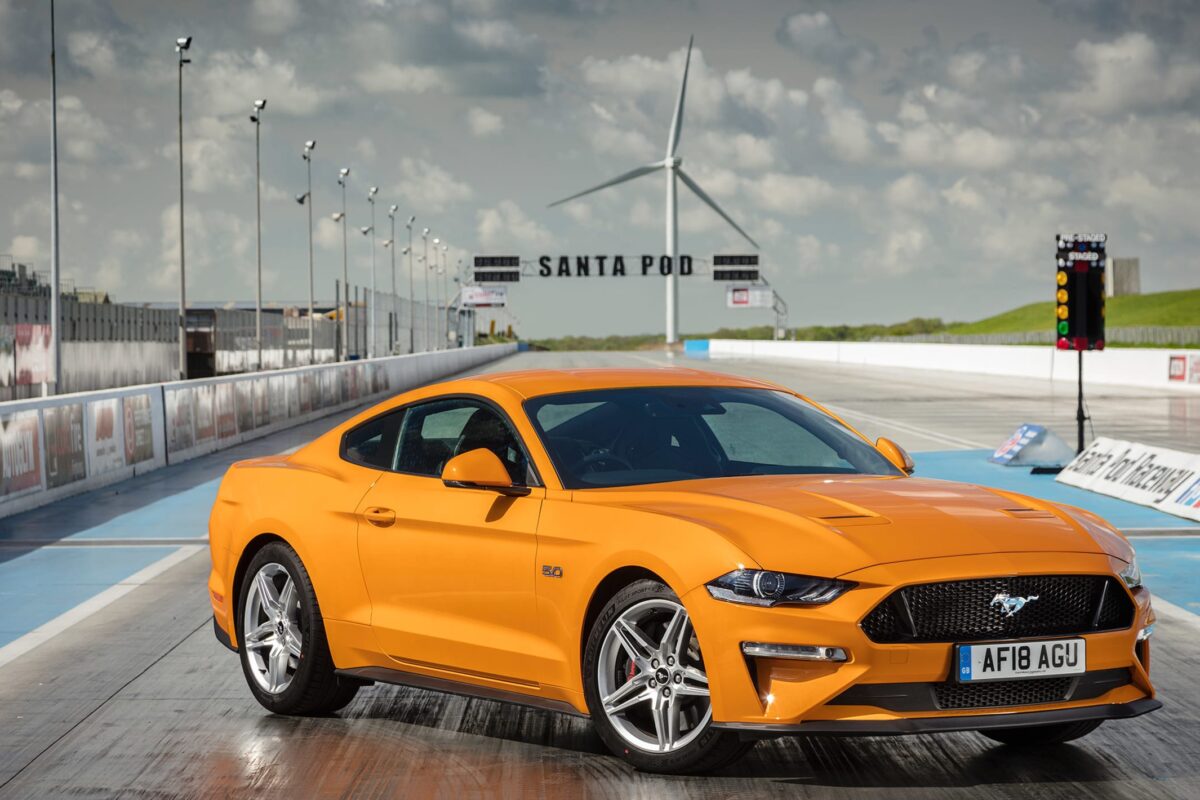 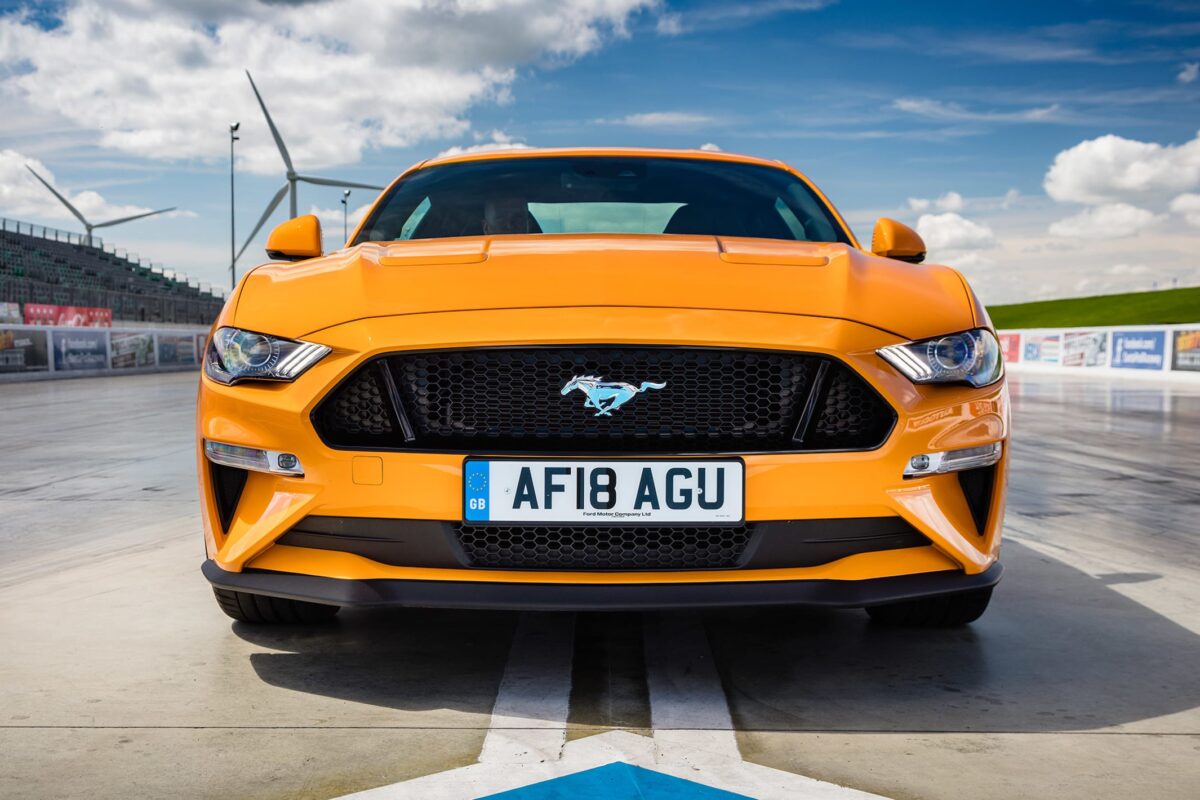 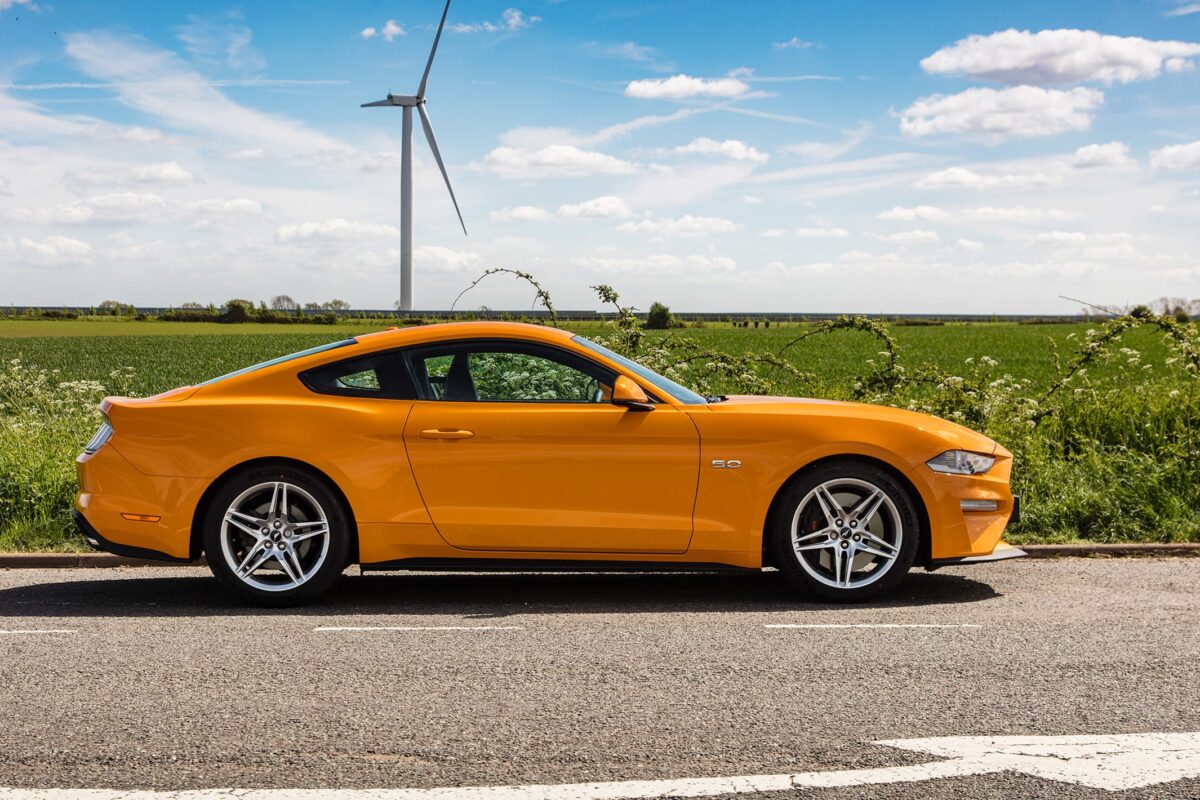 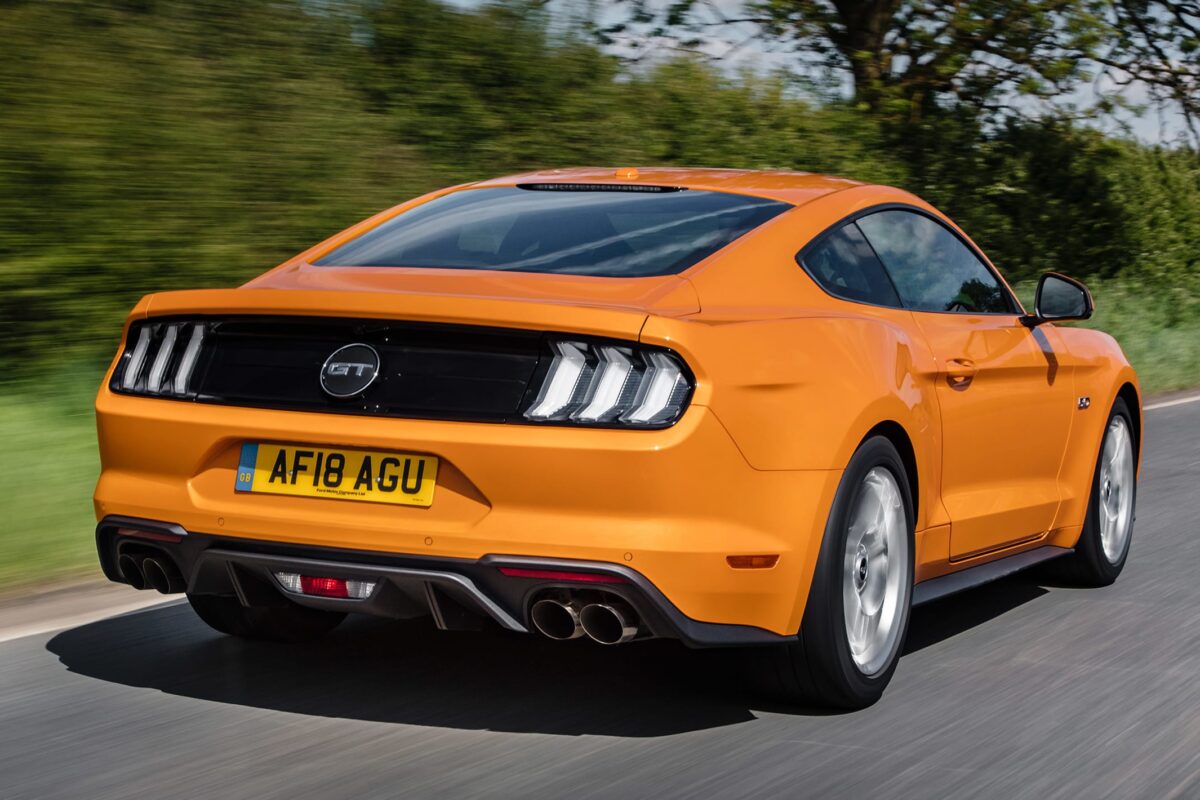 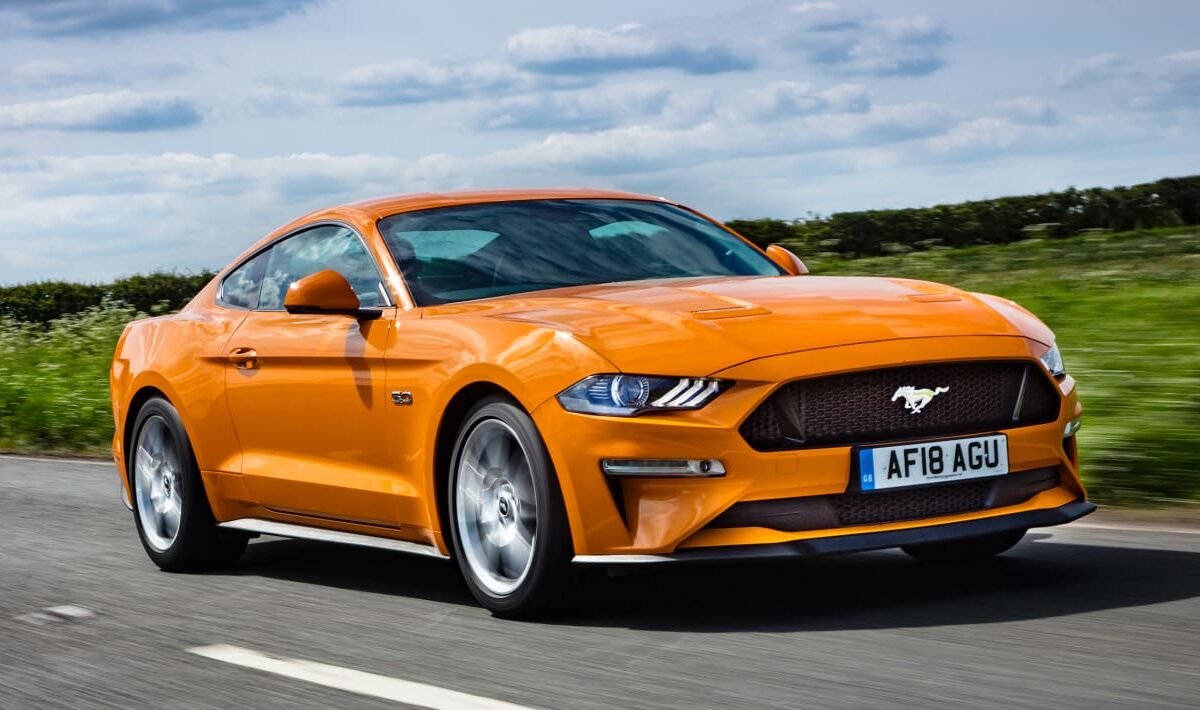 Mustang sold 102,090 units, according to the most recent new vehicle registration data from IHS Markit, making it the best-selling sports car in the world in 2019. During this period, Mustang sales in Germany increased 33 percent, in Poland sales rose by nearly 50 percent, and in France, they nearly doubled.

2019 also marks the fifth consecutive year that Mustang was the best-selling sports coupe in the world! Sports coupes, as defined by IHS Markit, include two-door and convertible models.

Ford debuted their iconic Mustang in 1964 with a price of $2,368, with estimated annual sales of 100,000. Performing much better than anticipated, the first-year sales were over 400,000 units and reached one million within the first two years.

Considered the original ‘pony’ car; a class of American muscle cars, distinguished as affordable sporty coupes with long hoods and short rear decks. The Mustang inspired many of its competitors, such as the Chevrolet Camaro, Pontiac Firebird, AMC Javelin, Chrysler revamped Plymouth Barracuda, and the second generation Dodge Challenger.

The popularity of the car can be attributed to the striking, modern exterior balanced with classic retro touches, it’s instantly recognisable as a Mustang. American cars have a reputation for being big and bold, and the Mustang doesn’t disappoint. Ford’s engineers have produced a chassis that delivers great handling combined with a comfortable ride. The current generation of Mustang is not only one of the best-looking in decades, but it’s also an incredibly a good car. The interior is considered spacious, the has back seats that aren’t tiny and has a big trunk. It’s comfortable to drive. And there are more variations to choose from than ever. People love choices, and the Mustang gives them many!

What are your thoughts on the Ford Mustang? Do you think it’s the best sports car out there?