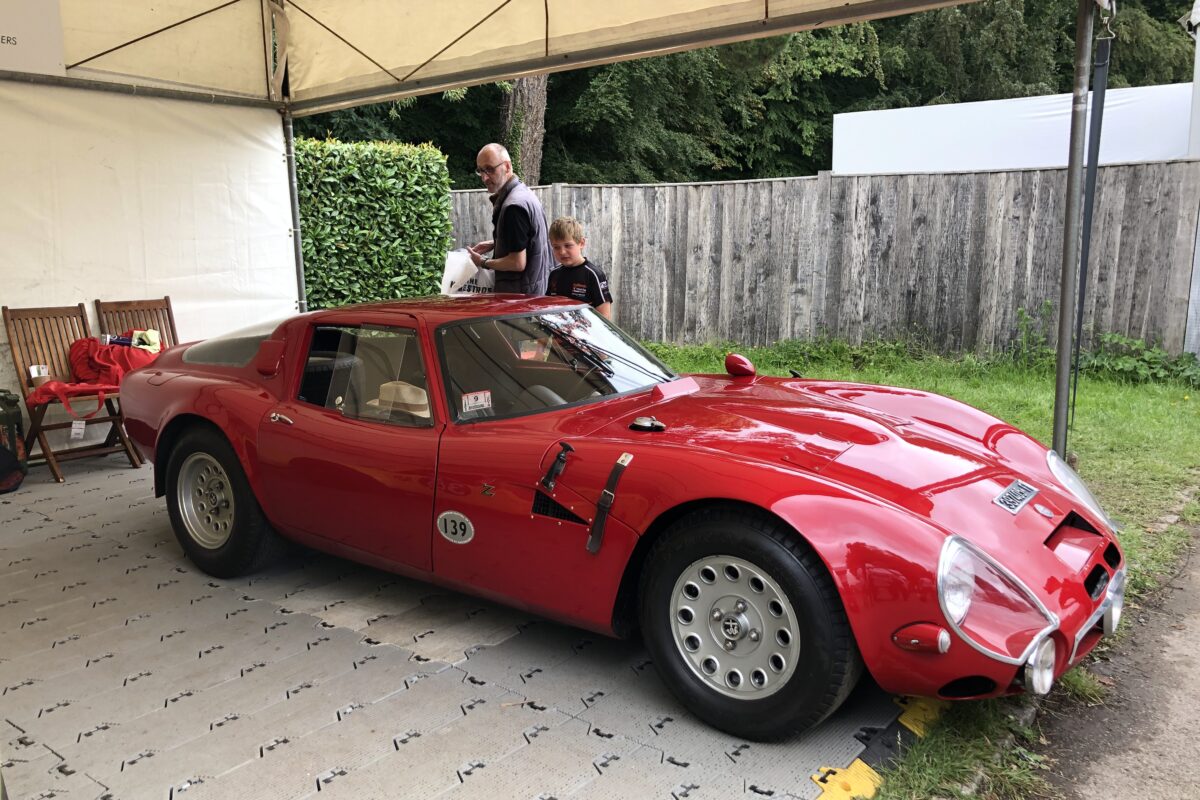 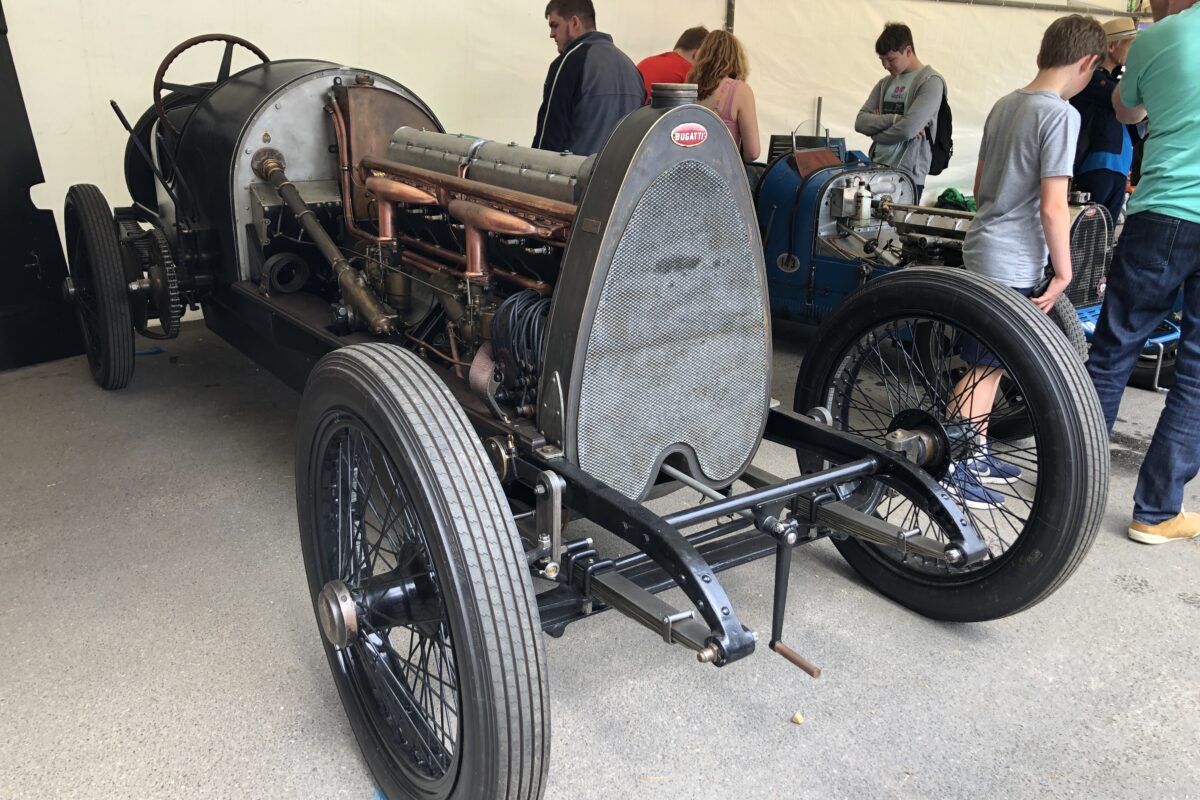 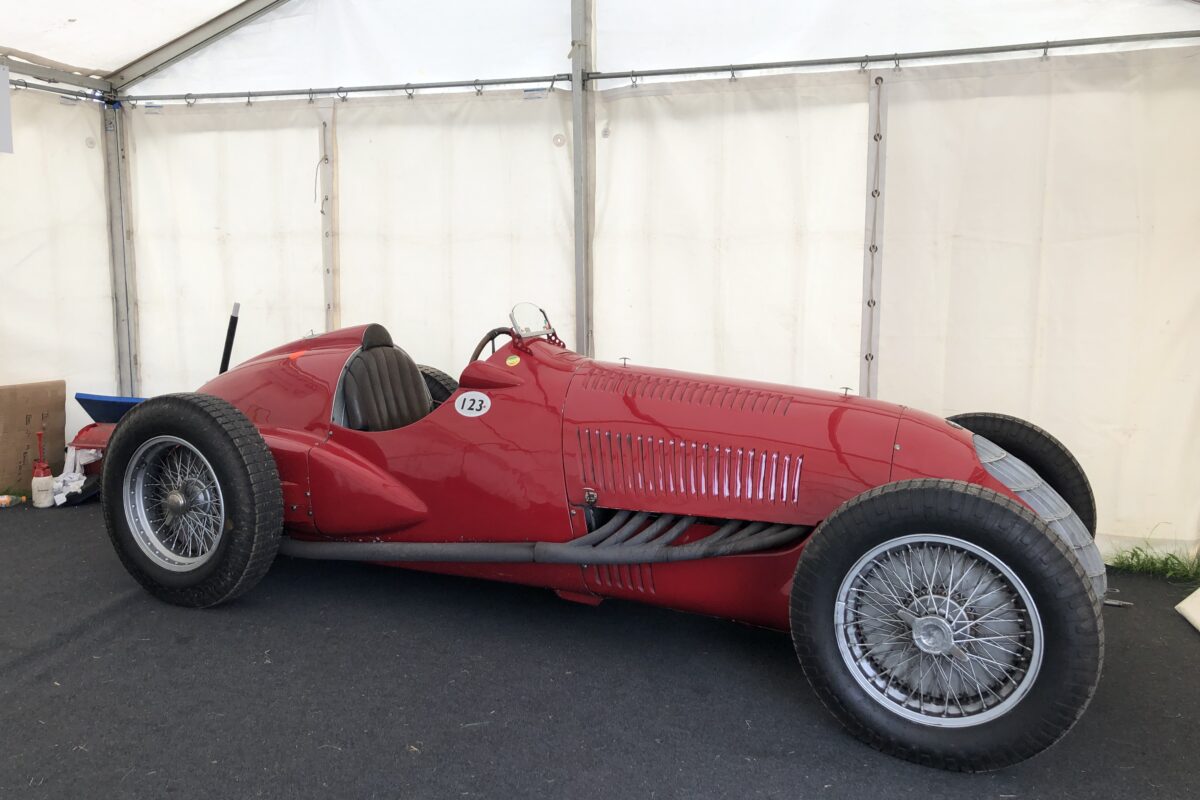 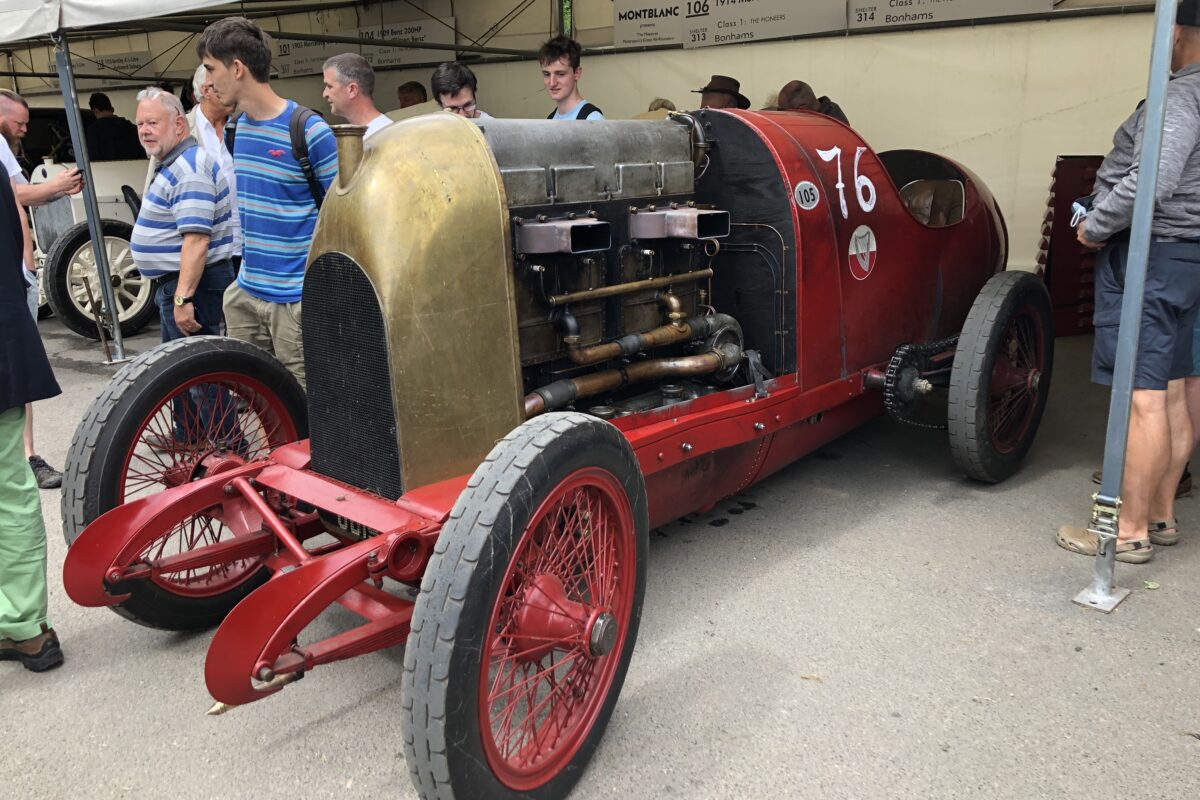 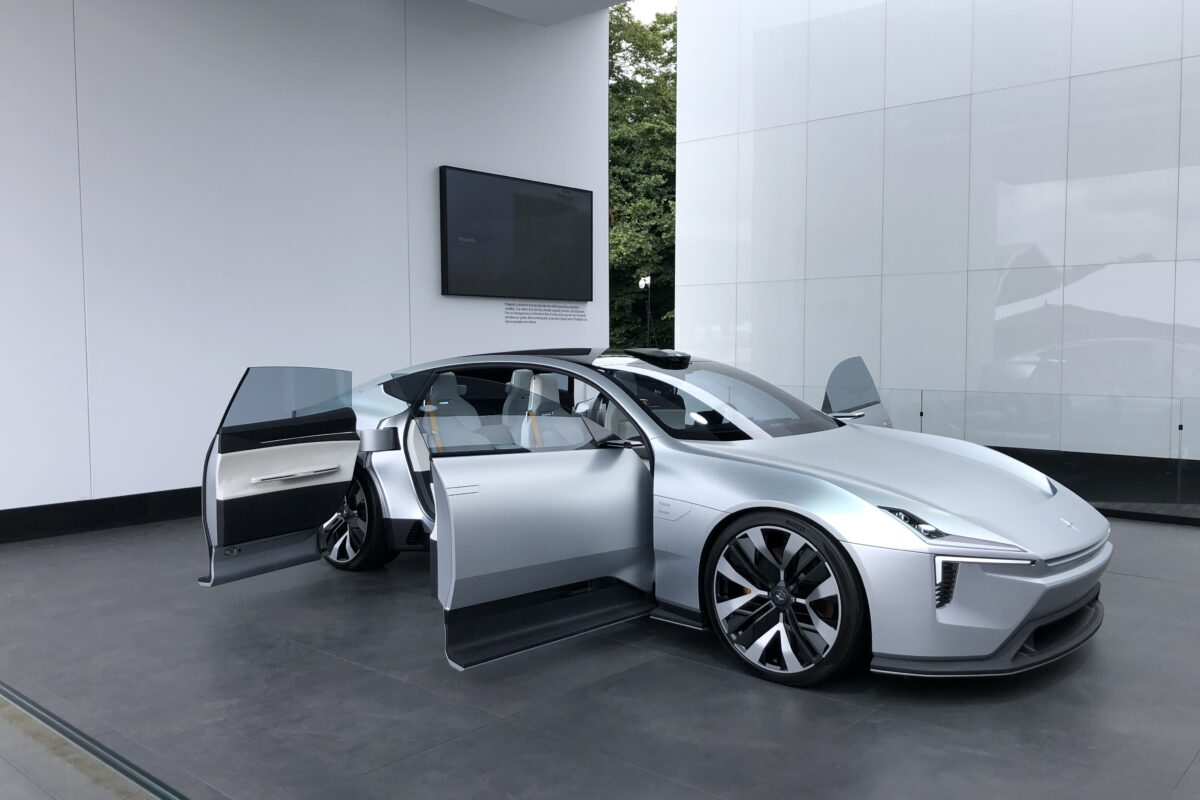 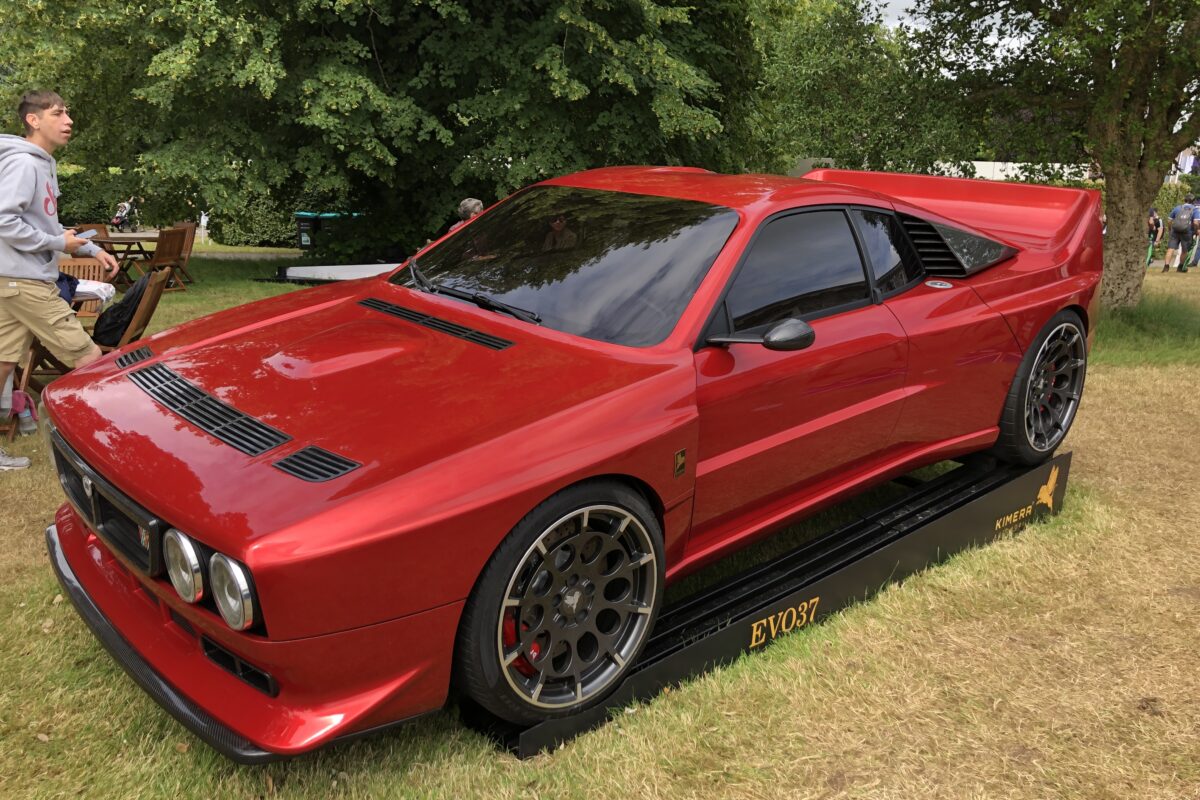 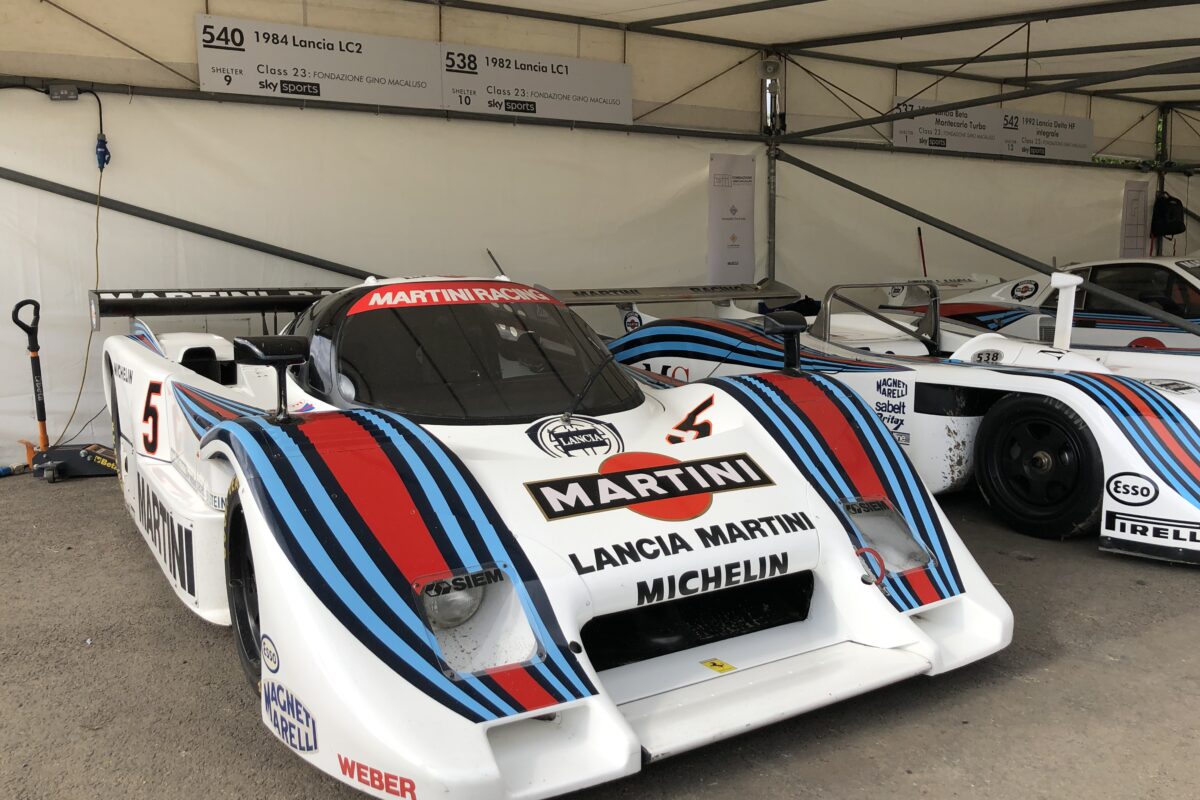 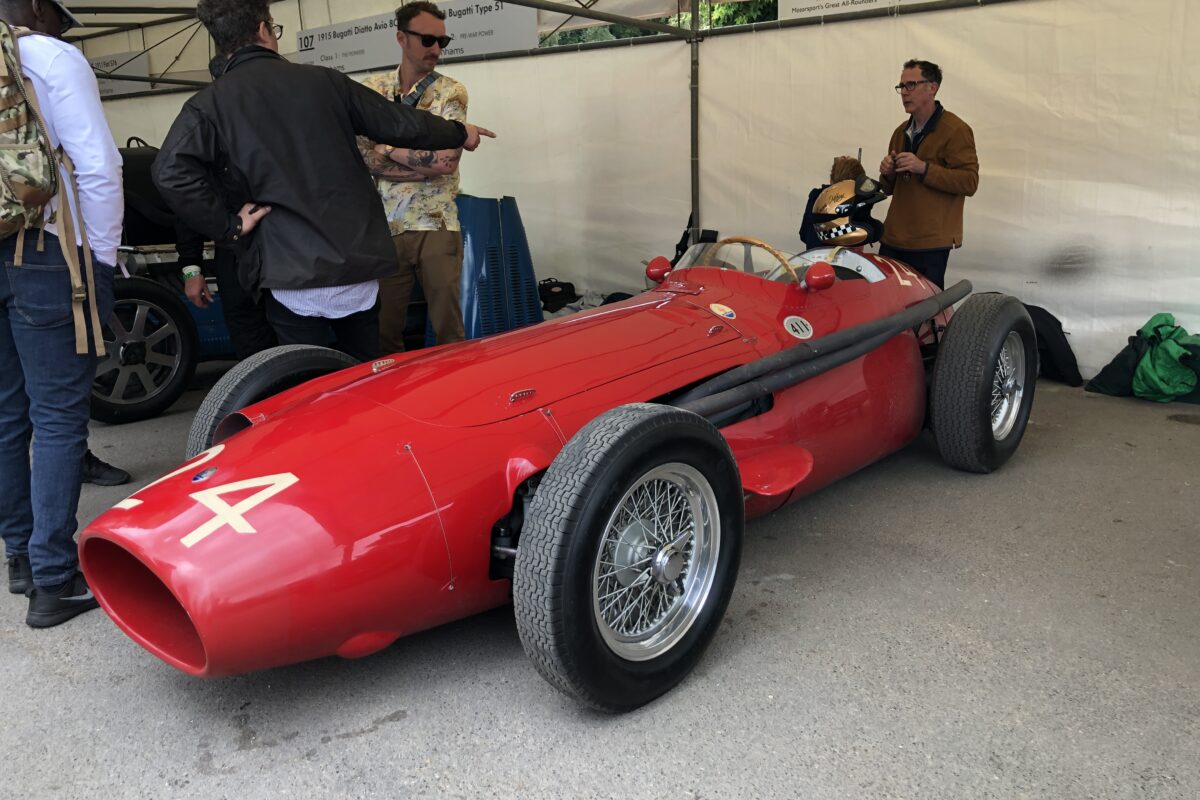 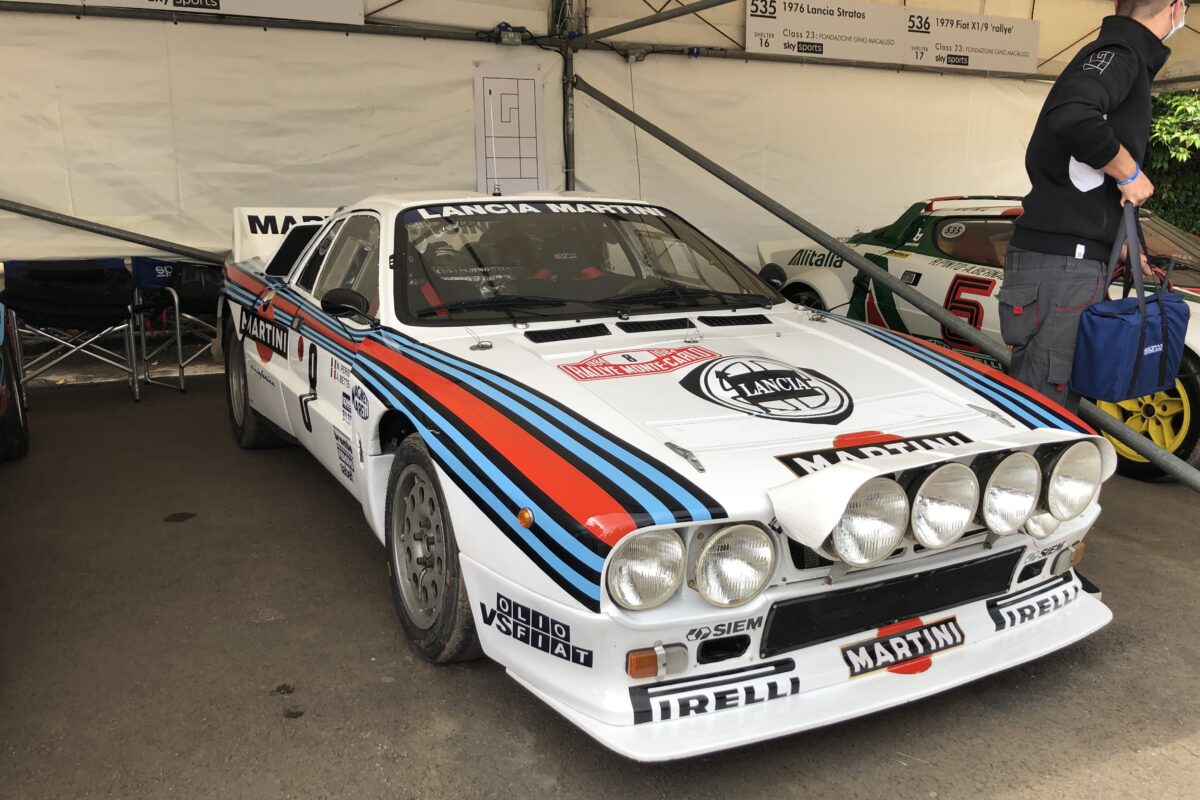 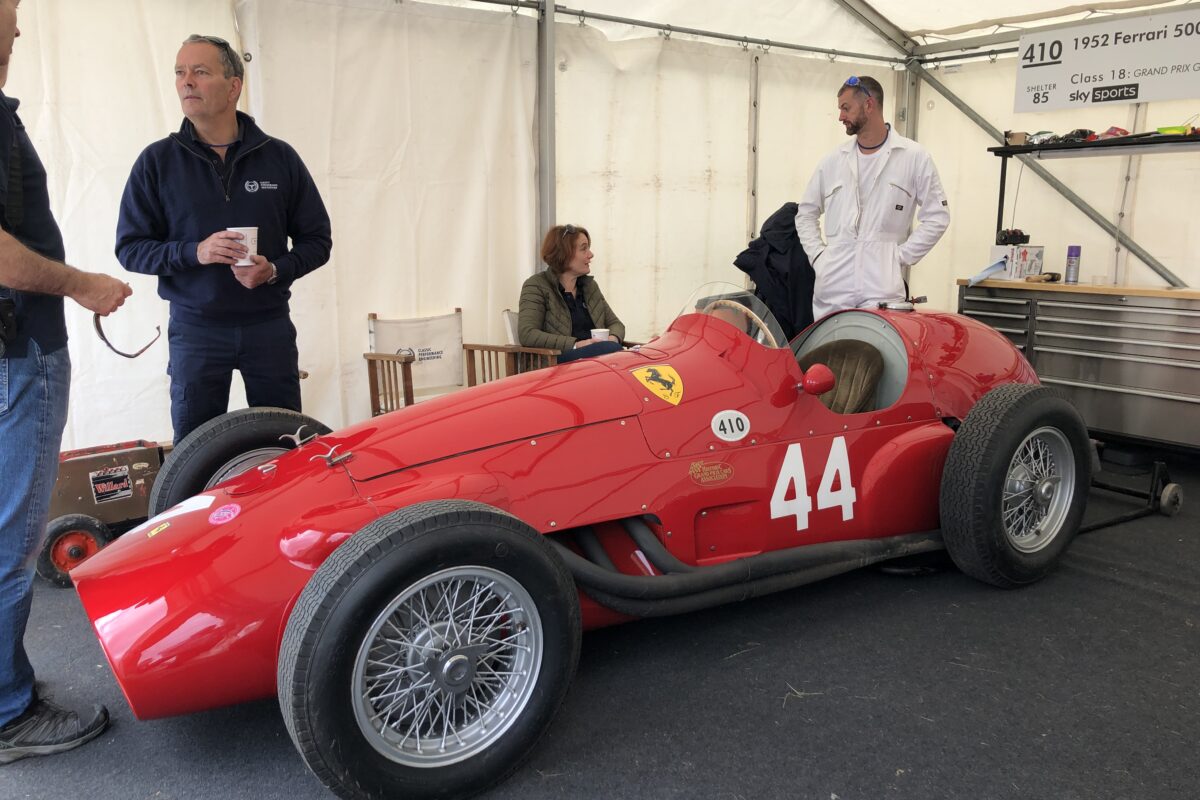 The Goodwood Festival of Speed always has a wide and diverse selection of cars on display and 2021 was no different. Like always there were 100s of cars on display, and being driven up the hill climb, lots to do and never enough time to see everything in 1 day, hence why the show runs over 4 days.

I have placed the cars in the order of those which I would most like to own/ drive. See what you think. What’s your favourite car? There are some wonderful cars here…

In my opinion one of, if not the best looking Grand Prix car of all time. What do you think?

The Maserati 250F had the best possible start to its racing career, the Juan Manuel Fangio taking victories in both the Argentine GP and at Spa, but nobody else could win in it when Fangio switched to Mercedes mid-season. This car was originally owned and raced by Siamese racer Prince Bira, before being loaned to the Owen Organisation and subsequently crashed. Doh!

A new version of Alfa Romeo’s TZ was unveiled on the Zagato stand at the Geneva Motor Show in 1964. This faster, lighter machine featured a 170bhp Autodelta-prepared engine and a streamlined fibreglass body to reduce drag. This car, chassis 750113, was run by Autodelta and competed in the 1966 Targa Florio, finishing fourth with drivers Enrico Pinto and Nino Todaro.

Much like the Maserati 250F, a beautiful looking race car. Love it.

Ferrari dominated the 1952 Grand Prix season after Alfa Romeo‘s withdrawal from the sport led it to being run under Formula 2 regulations. Alberto Ascari won all six Grand Prix he entered in the 500, missing the Swiss race because he was qualifying for the Indy 500. When Formula 1 regulations returned in 1954, the car became the 625 with a bigger engine, but less success.

Yes please. Double yes please. Must be heaven to drive.

One of the most spectacular of the early Group B rally cars, the supercharged, mid-engined 037 had to make do with rear-wheel drive, meaning that it struggled for traction compared with the unflappable Audi Quattro. Despite this deficit in grip, Walter Rohrl and Markku Alen managed a 1-2 finish in the 1983 Monte Carlo Rally, helping Lancia to take that year’s Manufacturers’ Championship.

Wow. Just want a car. I would so love to drive this car. Lancia Martini colours are lovely.

Designed to battle the Porsche 956, the LC2 was a Group C monster that used a twin-turbo Ferrari V8 which ultimately made more than 800bhp in 3-litre form. Reliability proved an issue and the LC2 only took three wins in four years. This car scored the last, but in tragic circumstances, winning the 1985 Spa 1000km when the race was cut short after the crash the killed Stefan Bellof.

The Beast. We love its size, sound, presence and outrageousness.

The ‘Beast of Turin’ was known for its fearsome flame-spitting engine – able to blow off onlookers’ hats – and for smashing the world flying mile record, Italian Pietro Bordino drove it to 116mph on Saltburn Sands, North Yorkshire in 1911. Two years later, American Arthur Duray drove it to 132mph in Belgium, but didn’t manage a return run, so it didn’t qualify as an official record.

Love this car. I love the Lancia 037 which this car is based on, so it was highly likely I’d love the Kimera.

Kimera describe the car as an “authentic evolution” that takes cues from the restomod movement.

Like the original, the EVO37 is based on the Lancia Beta Montecarlo, but features a “completely revised and modified” chassis as well as a modern suspension with Öhlins adjustable shock absorbers. The model also sports 18- and 19-inch wheels that are backed up by a high-performance Brembo braking system.

Here’s a video on the EVO37 in case you missed it.

What a great car. Love the old cars like this, just so pure.

A hugely significant car – the first to use a Bugatti straight-eight engine. This is the motor that Ettore Bugatti had developed for a proposed transatlantic flight by his friend, famous pilot Roland Garros. The engine was never used in an aircraft, but one example was fitted to a Diatto chassis, the unfinished car ending up in an Italian museum. It was finally completed three years ago. Bravo.

What an absolute beauty. Love the look, simplicity and purpose of this car.

Alfa had struggled to match the rising power of the Thrid Reich-supported German teams, and a three-litre displacement limit didn’t improve matters, forcing the use of a downsized straight-eight. While it enjoyed little success in period, this 308C has been a consistently spectacular performer at both the Festival of Speed and the Revival in the hands of Julian Majzub.

Just yes please. A cool look. Futuristic. Suicide doors (although not sure these will make it to a final production edition).

Polestar has a vision: that sustainable materials can create new design opportunities while redefining premium, that technology can further close the gap between driver and car, and that design languages can (and should) always evolve. Polestar Precept brings that vision to life.

Here’s a video with more information on the car.

Looks cool hey. I like the sustainability angle. Minimalism.

So there you have our top 10 cars at the Goodwood Festival of Speed 2021, what do you think? Anything catch your eye from our list? Anything we missed. It’s always good to hear from you.

For more Goodwood Festival of Speed news, views, photos, videos and reviews you can get more information here. For more Top 10s check this out.