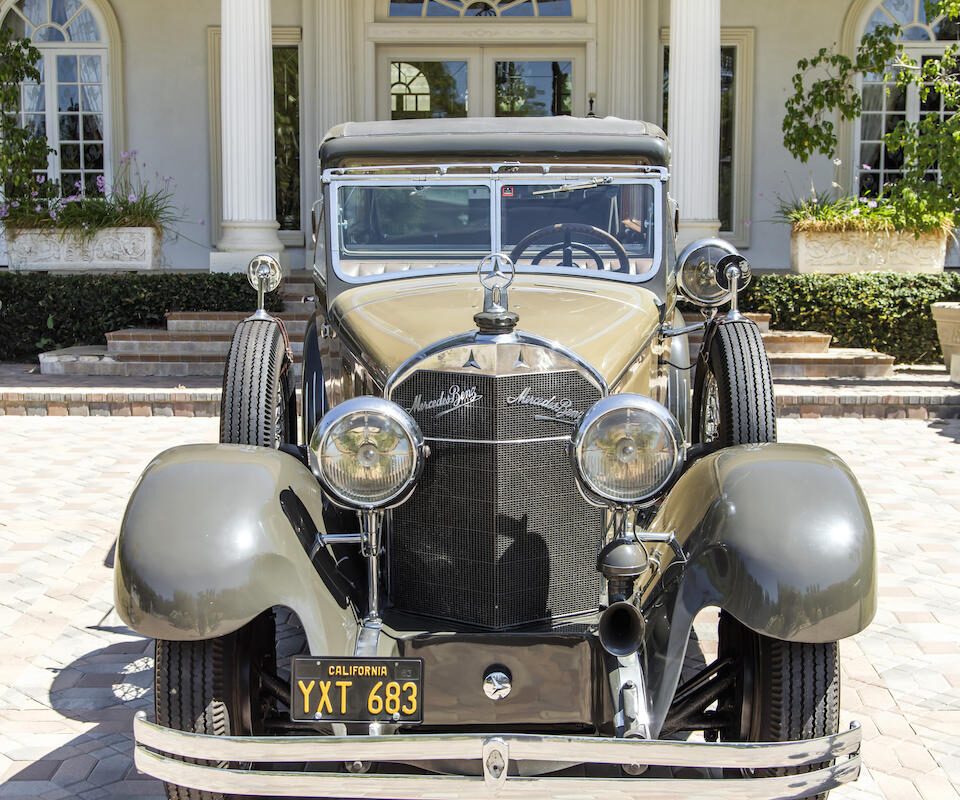 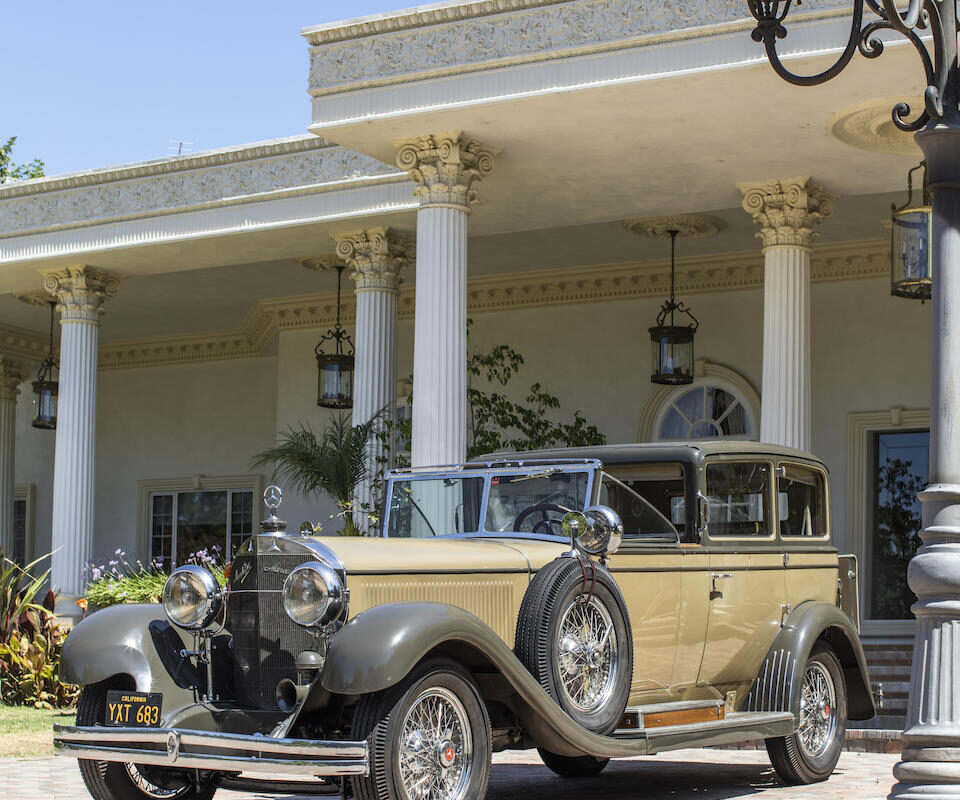 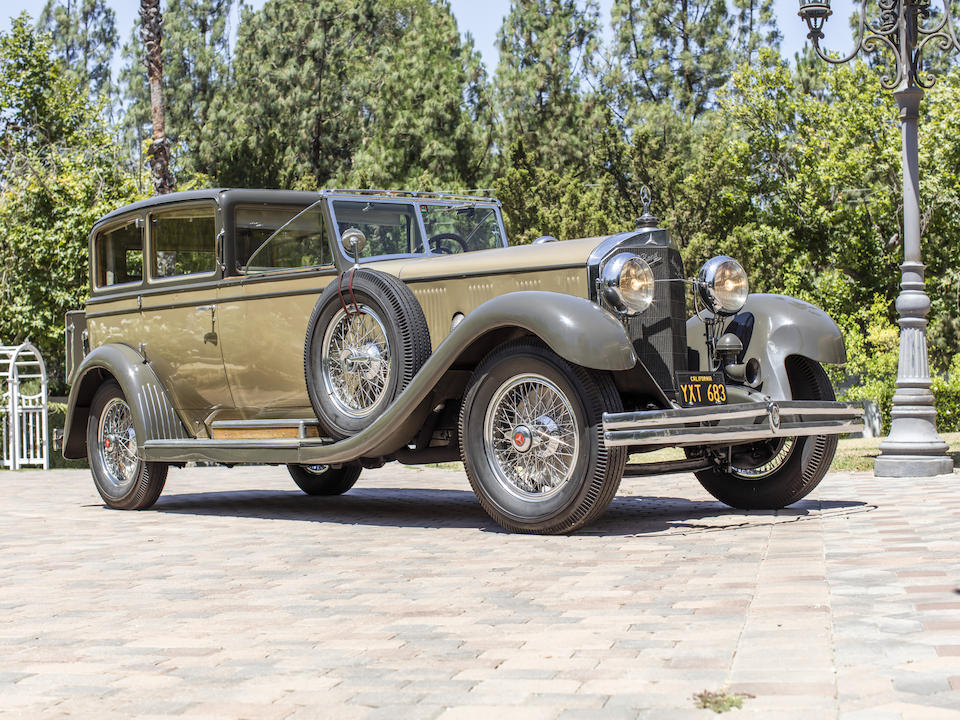 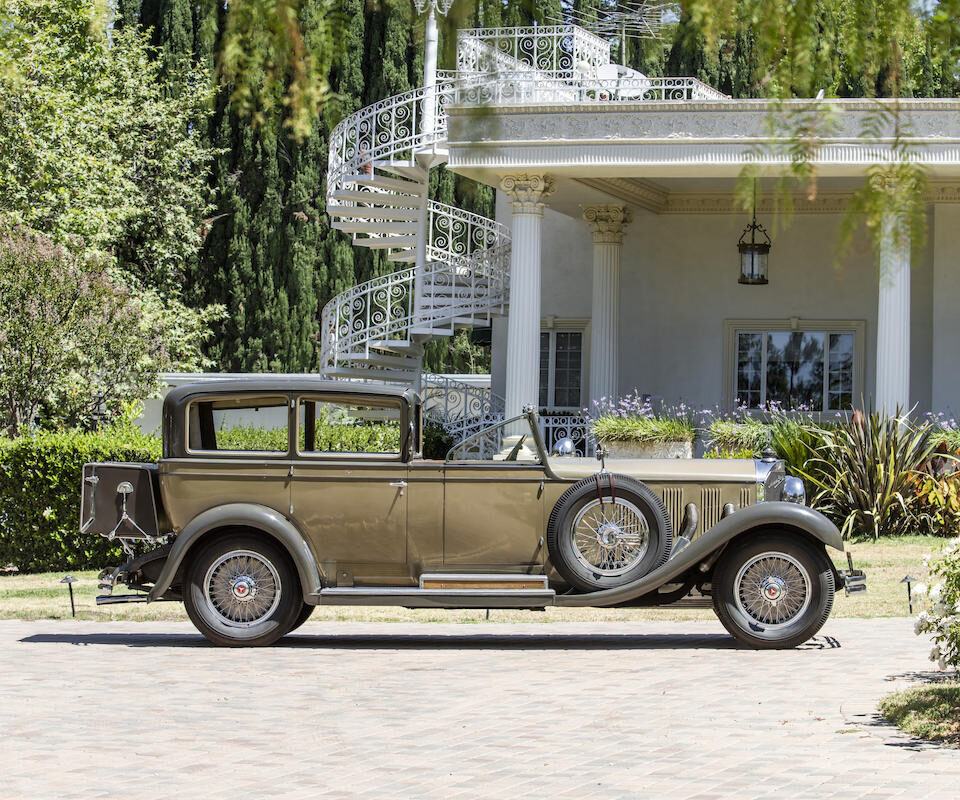 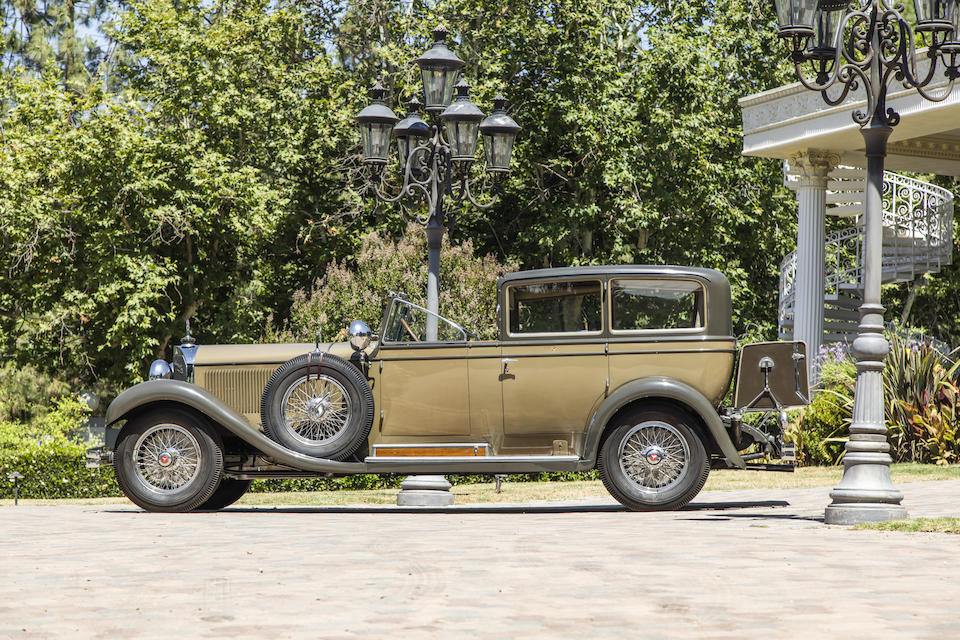 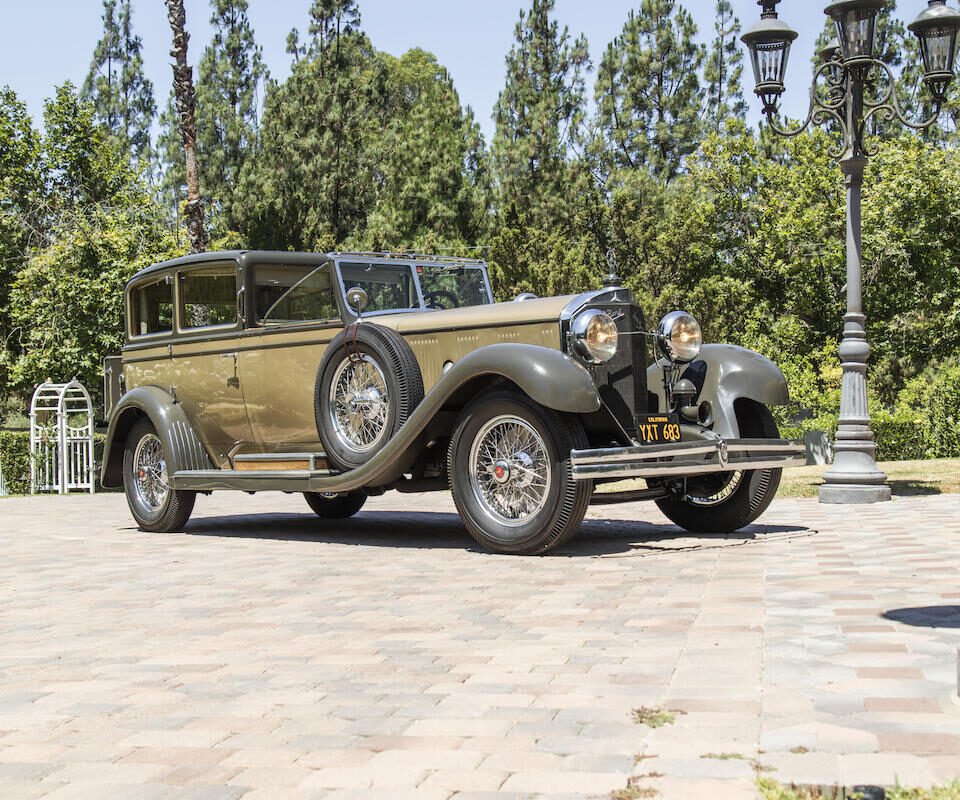 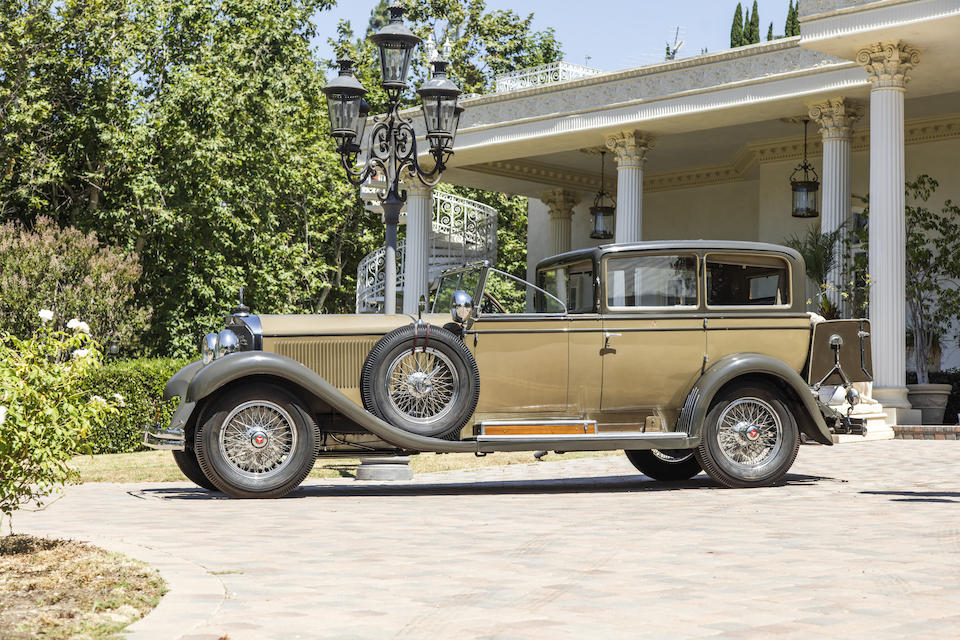 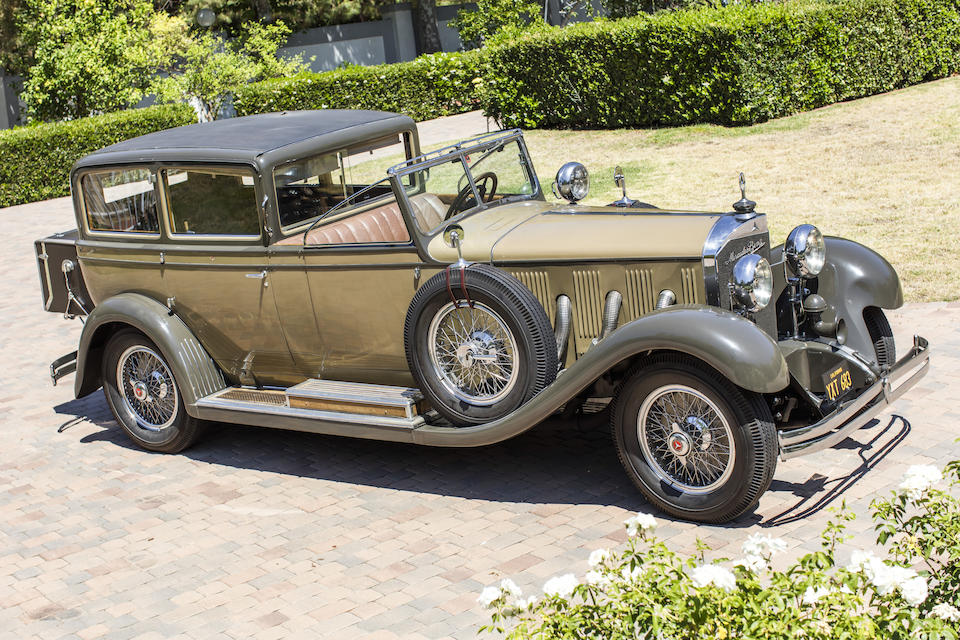 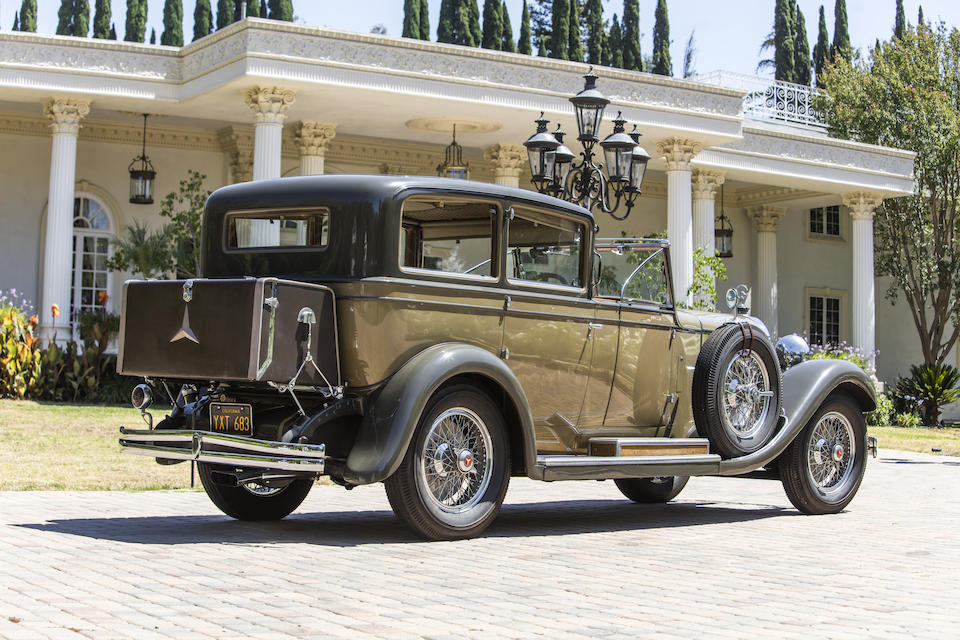 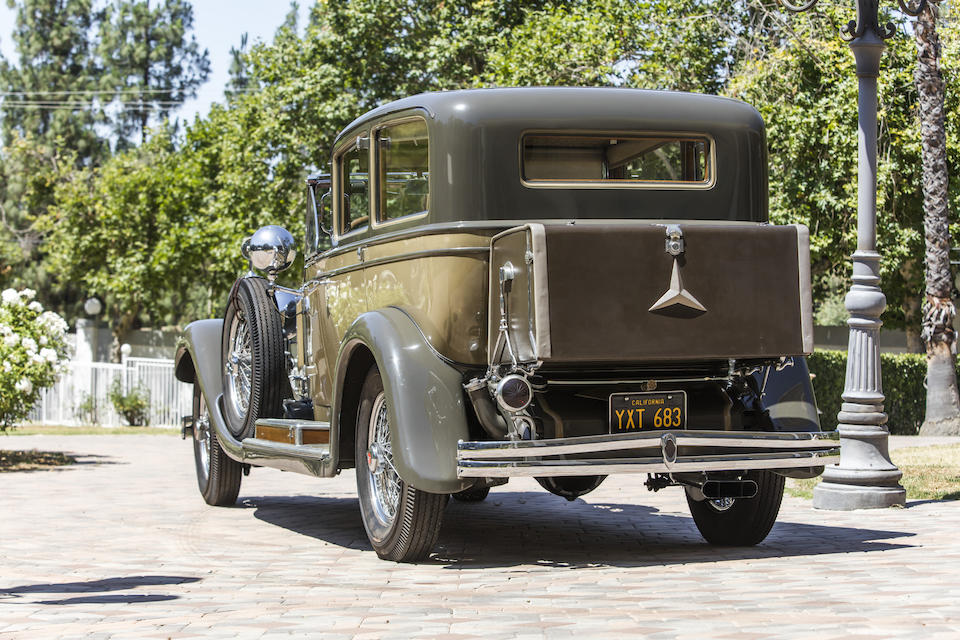 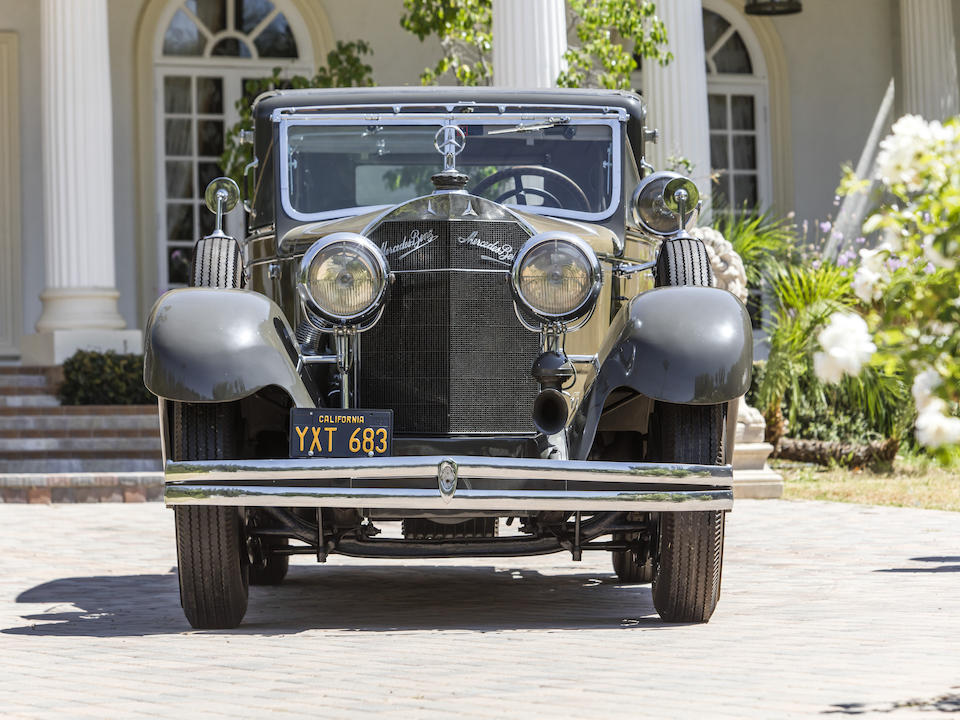 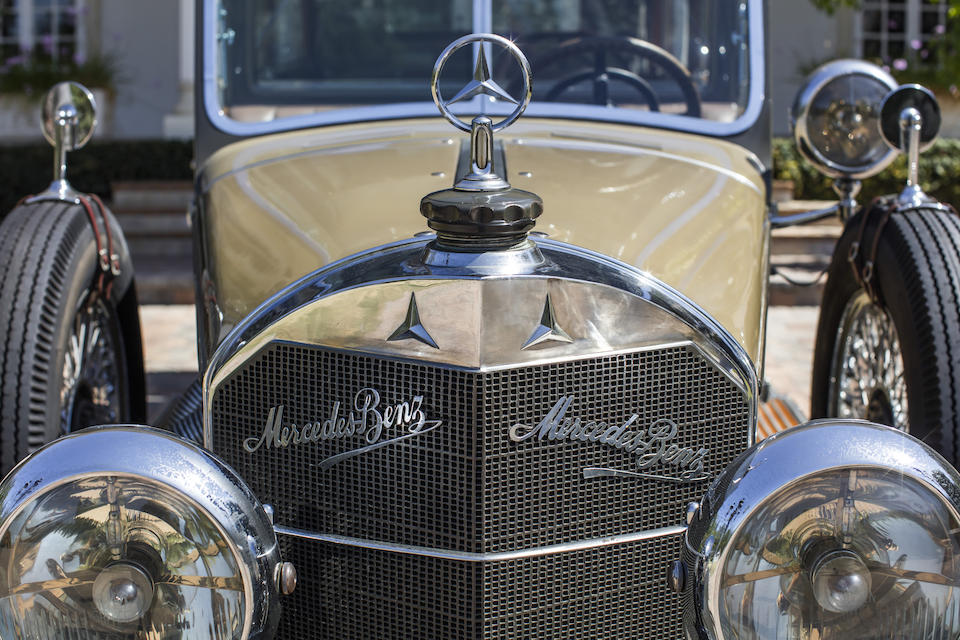 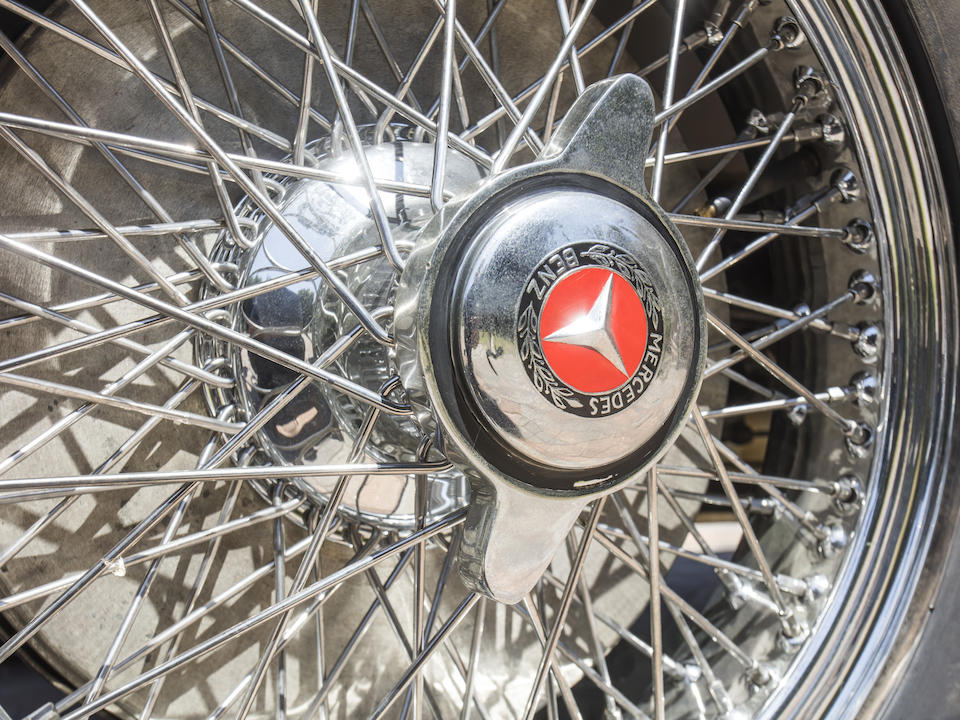 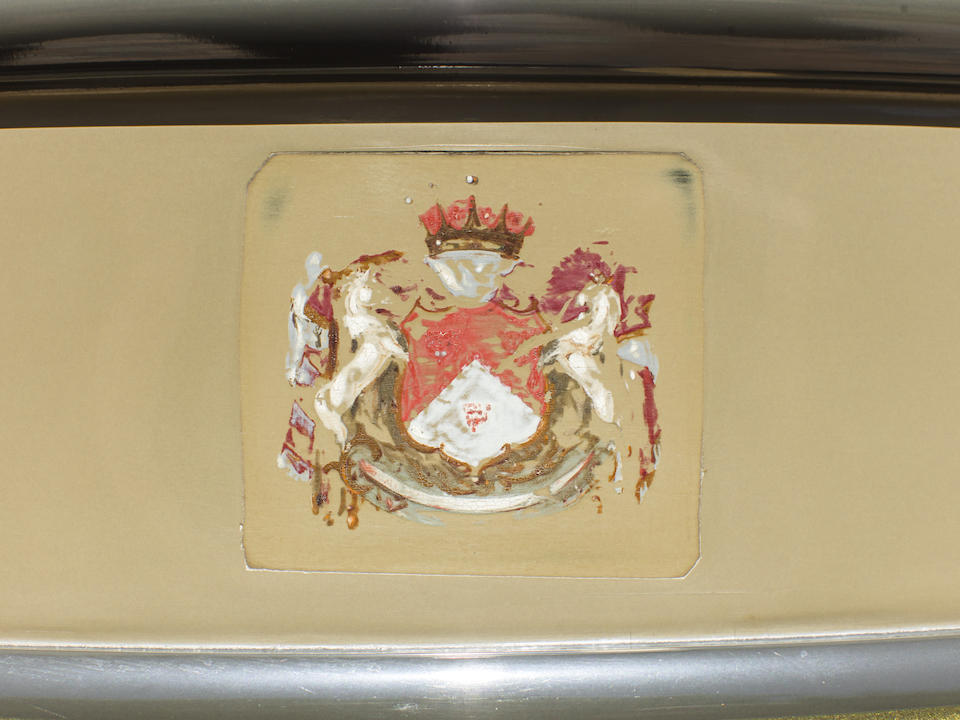 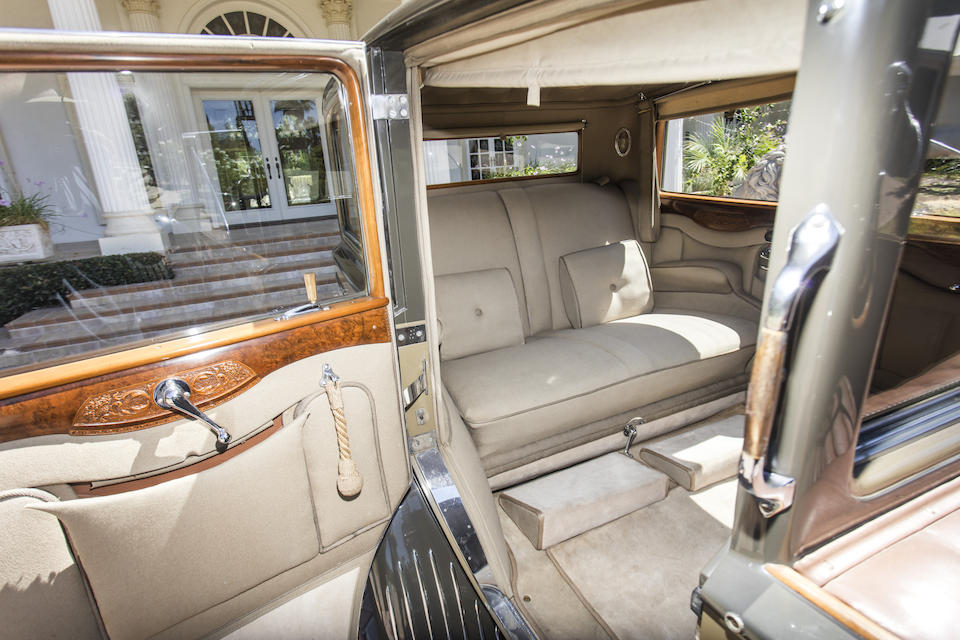 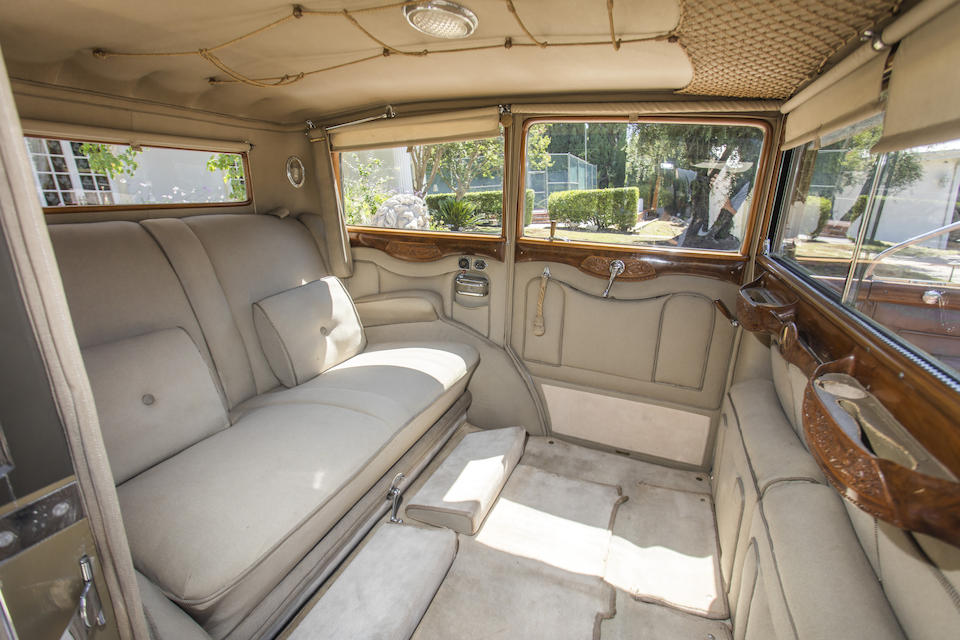 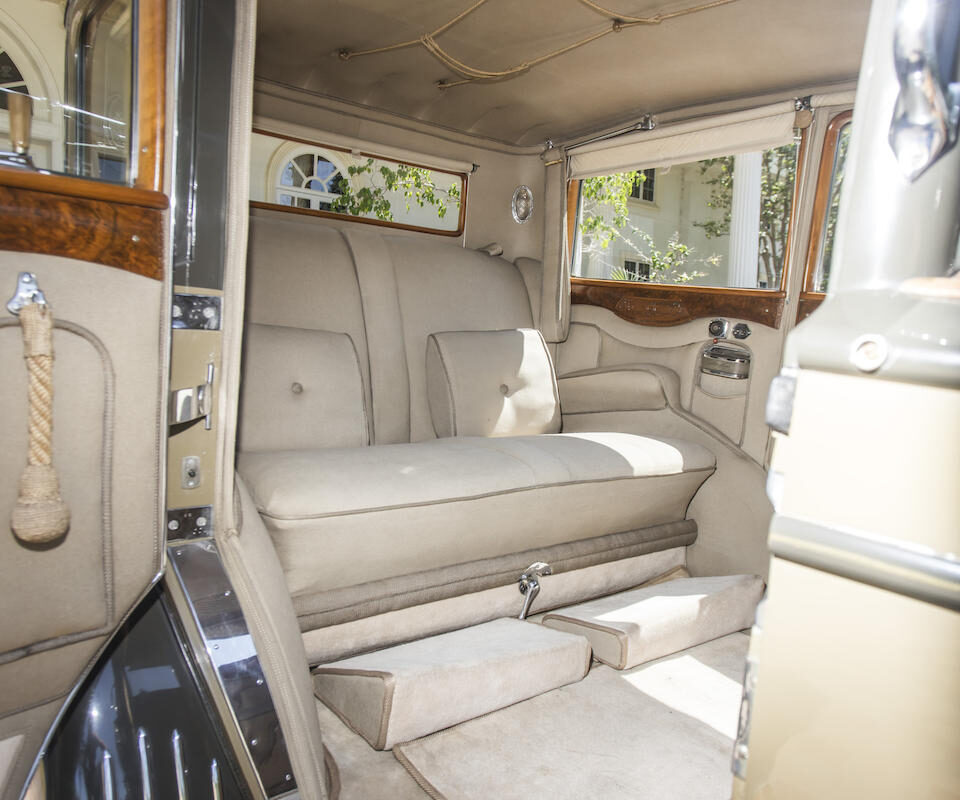 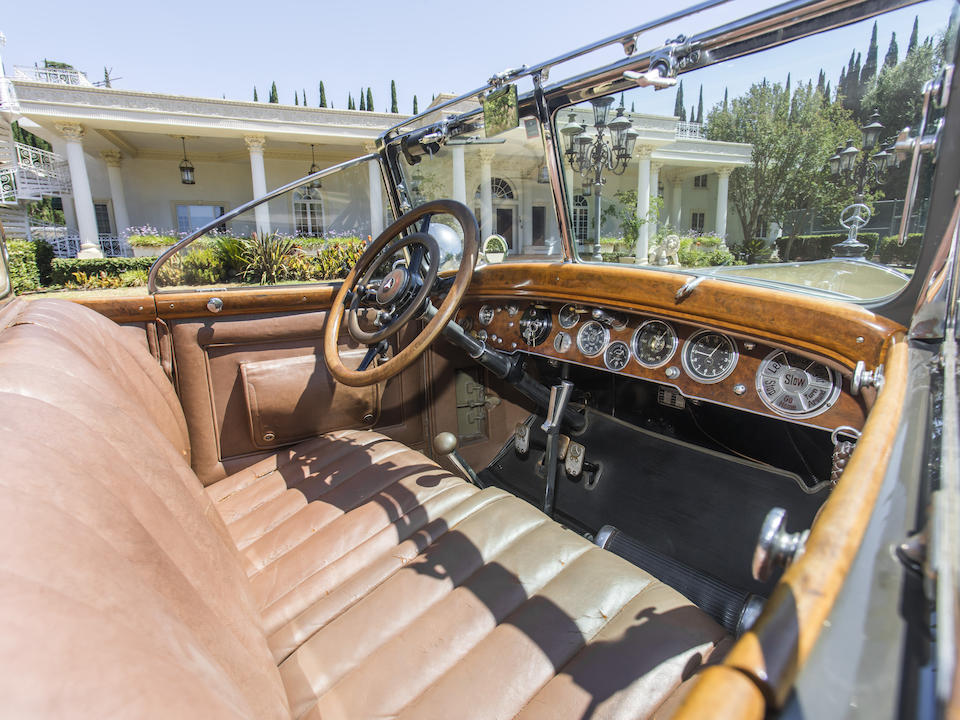 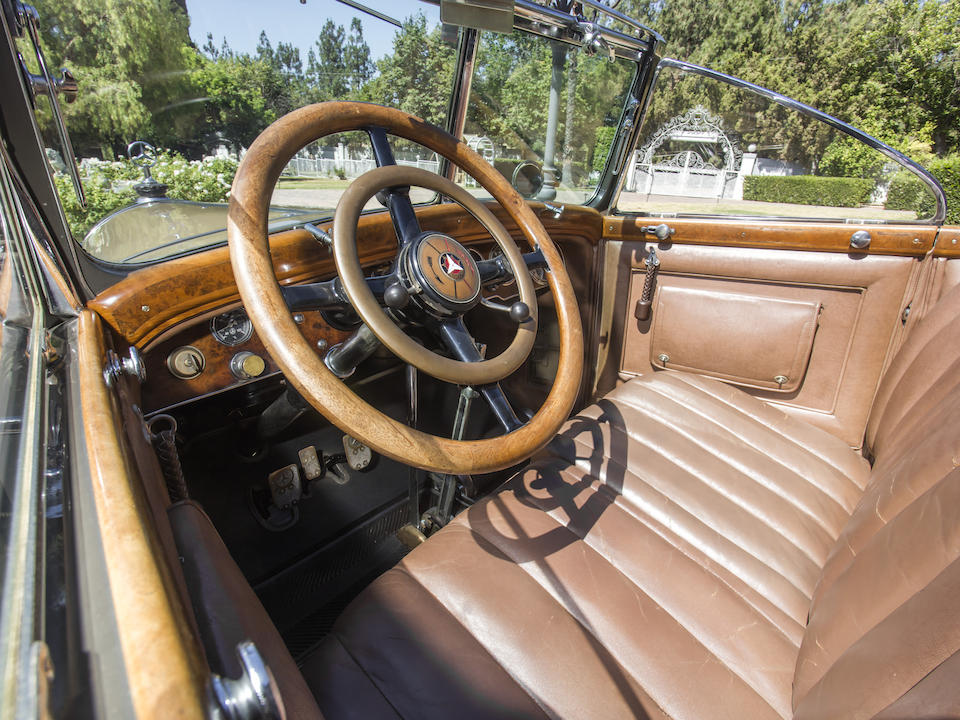 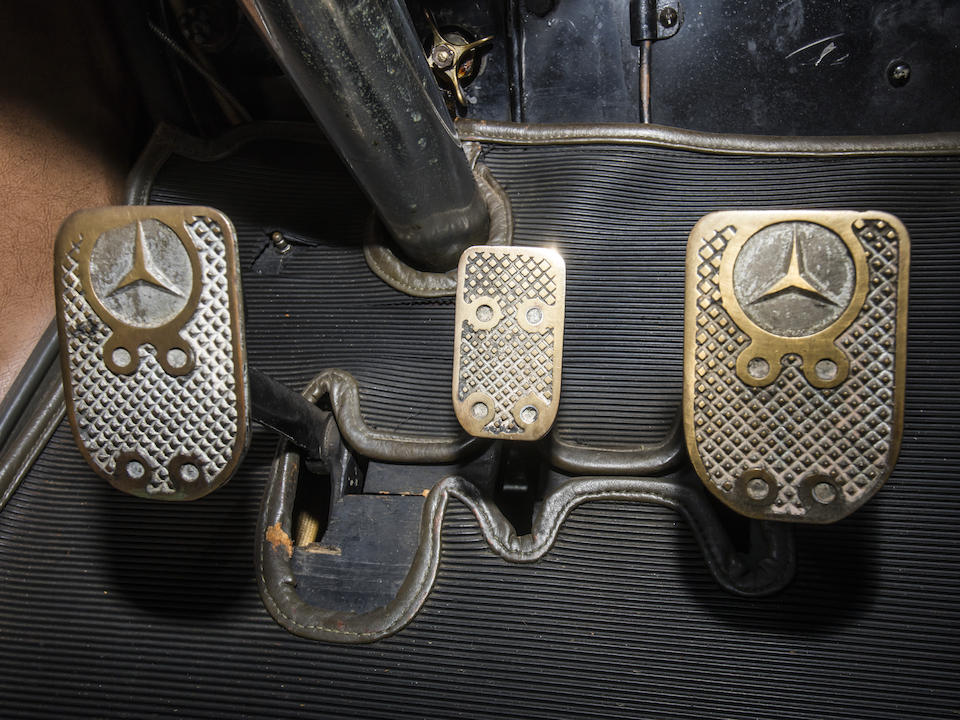 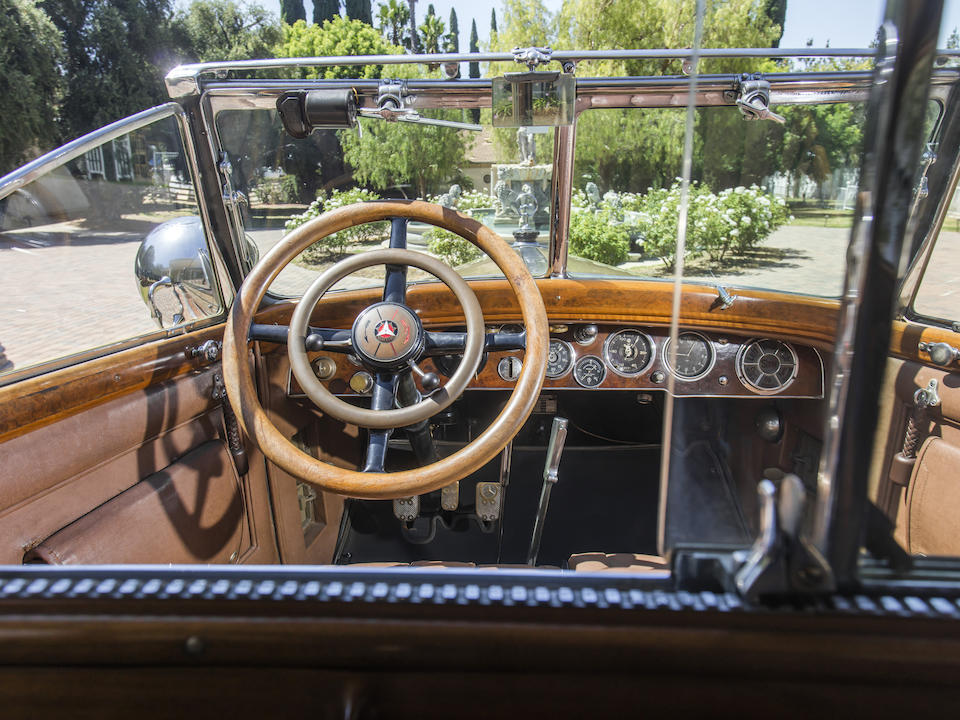 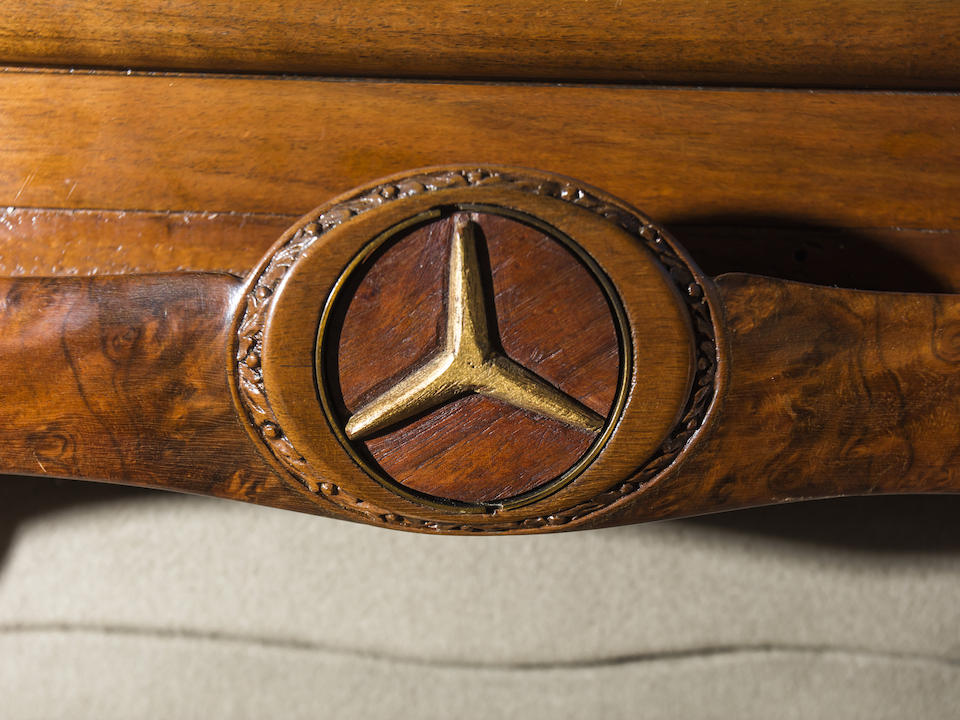 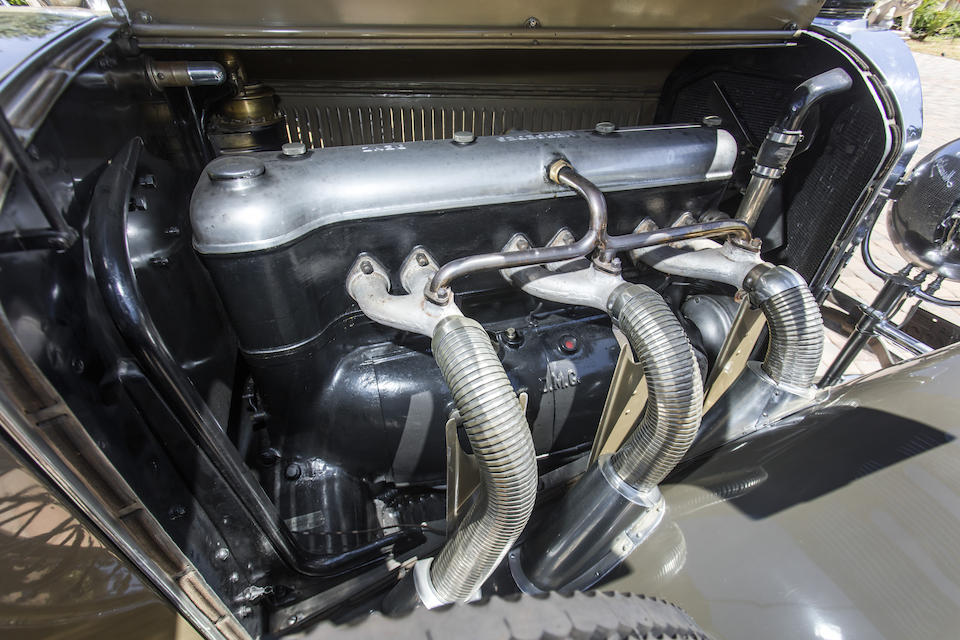 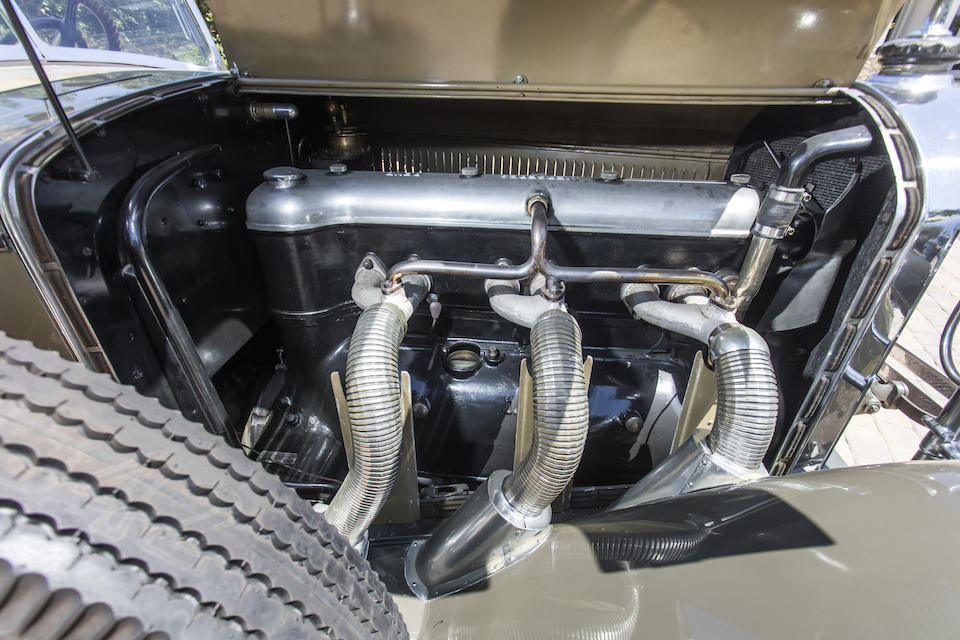 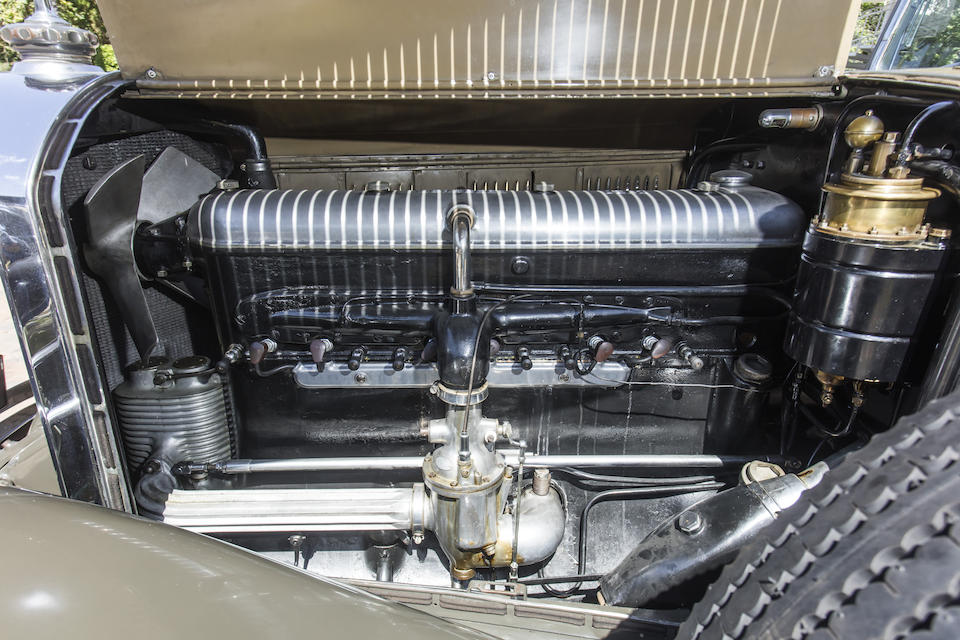 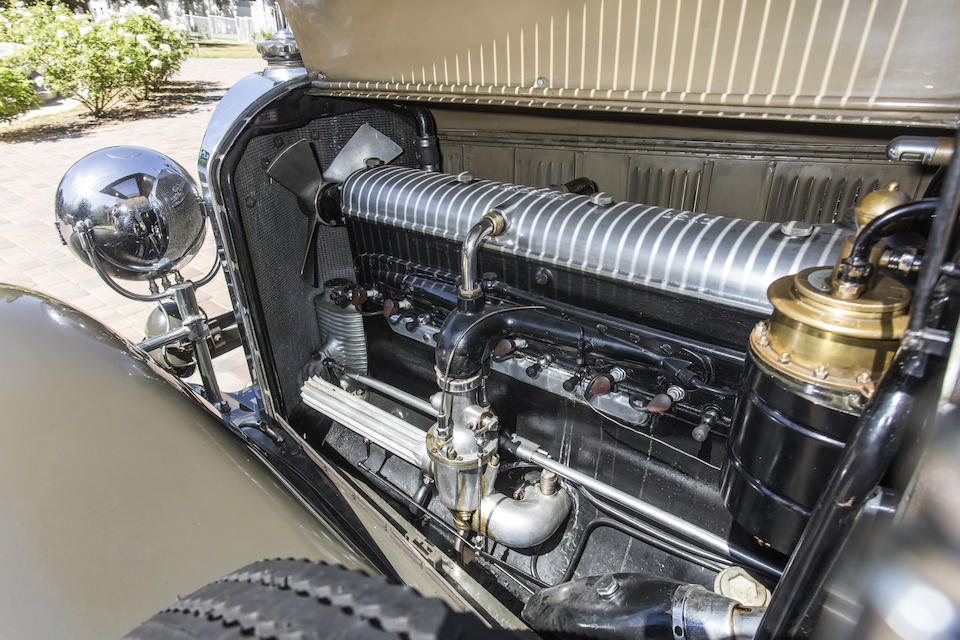 At the end of The Great War, both Daimler and Benz went back to producing cars. Trading conditions in the early 1920s though, were extremely difficult: the War had left Germany’s economy in ruins and there was rampant inflation. Of the 86 German car factories operating in 1924, only 19 were in existence three years later. If the two great rivals were to survive, it would have to be in partnership. On 1st July 1926, Daimler and Benz completed their merger, the two companies having paved the way with a technical co-operation agreement in 1924. By this time, Paul Daimler, founder Gottlieb’s son and the company’s Chief Engineer, had moved to Horch, his place being taken by Professor Ferdinand Porsche. Like his predecessor, Porsche was an advocate of forced induction and although he would leave Daimler-Benz in 1928, his legacy was a range of supercharged Mercedes cars that are the stuff of legend.

Daimler-Motoren-Gesellschaft had introduced the world’s first supercharged production cars, the 6/25/40hp and 10/40/65hp four-cylinder models, at the 1921 Berlin Automobile Show. (The three figures refer to nominal rated horsepower, horsepower un-blown and horsepower with blower engaged respectively). On his arrival early in 1923, Porsche busied himself further developing the blown four and eight-cylinder racers designed by Paul Daimler, and the 15/70/100hp and 24/100/140hp supercharged, six-cylinder production models that would debut at the Berlin Automobile Show in 1924.

After the 1926 merger these were reclassified as types 400 and 630. That same year a ‘K’ (Kurz = Short) version became available for the first time, on a wheelbase reduced from 12′ 4″ to 11′ 2″ (3,750 to 3,400mm). Displacing 6.3 litres, the 630 K’s single-overhead-camshaft six-cylinder engine produced a mighty 160bhp with the Roots supercharger engaged (by pressing the throttle pedal to the floor) and in this specification the 630 K could justifiably claim to be the world’s fastest production touring car, with a top speed of over 90mph (145km/h)

Affordable by only the wealthiest of connoisseurs, the Model K was produced in strictly limited numbers, only 267 of all types being completed between 1926 and 1932. In Germany these would have been bodied by the likes of Erdmann & Rossi, Reuter, Papler, Zschau and Balzer while others were fitted with ‘factory’ coachwork by Sindelfingen. Some chassis found owners in the USA and were bodied there, but the rarest Model Ks are those few completed in Italy with coachwork by Stabilimenti Farina or Castagna. Only a relative handful of Model Ks was bodied by Carrozzeria Castagna, including the beautiful Town Car offered here, chassis number ‘36278’.

Milan-based Carrozzeria Castagna had been founded in the mid-19th Century when Carlo Castagna took over the carriage-making business of his erstwhile employer, a Mr Ferrari. With the coming of motorised transport, Castagna turned to making motor bodies, specialising in the chassis of prestigious makes including Isotta Fraschini, Mercedes-Benz, Hispano Suiza, Daimler, Lancia, Duesenberg and Alfa Romeo. By 1920 Castagna was Italy’s biggest coachbuilder, with approximately 400 employees. However, the collapse of the American economy in the early 1930s and resulting closure of Isotta Fraschini was a serious blow to Castagna, which lost its biggest market and best customer at the same time. The firm went into decline, bodying its last cars in the early 1950s, but was revived in the mid-1990s and continues today.