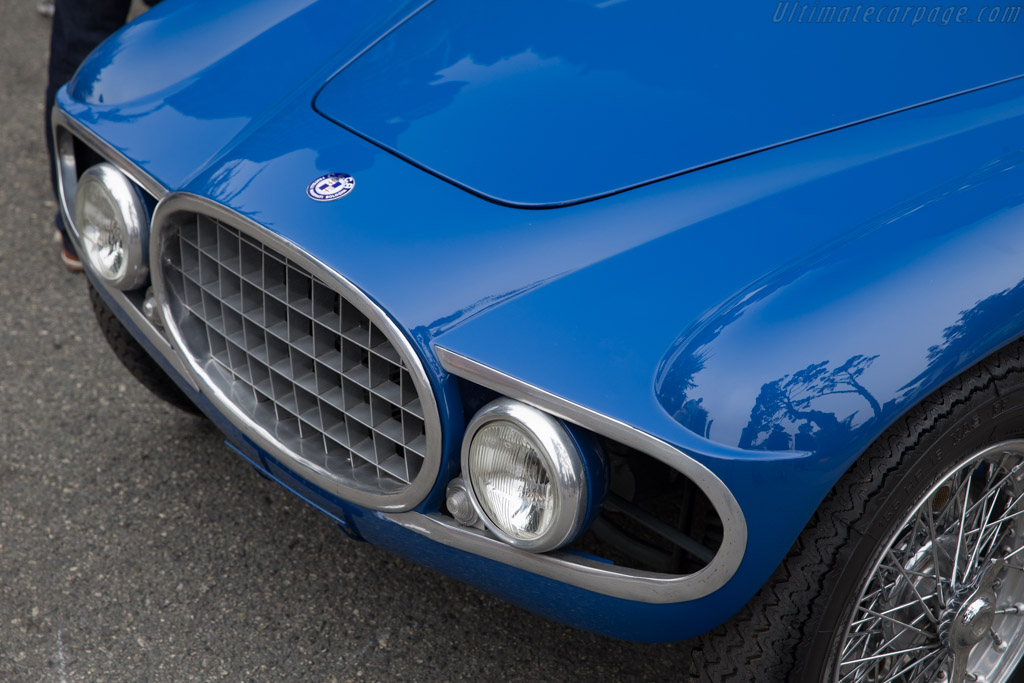 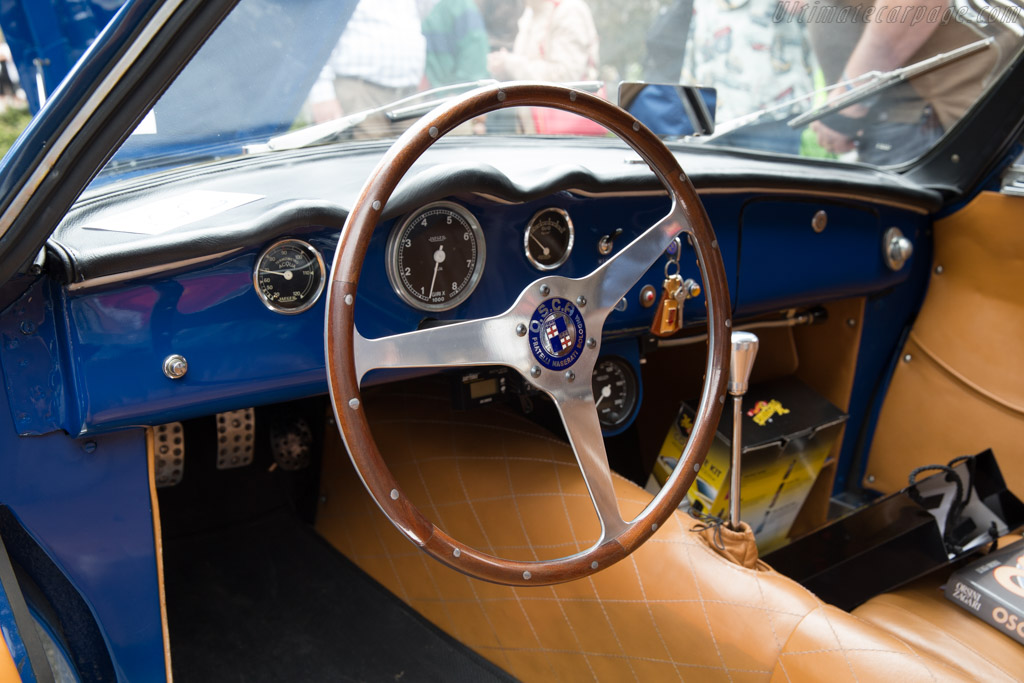 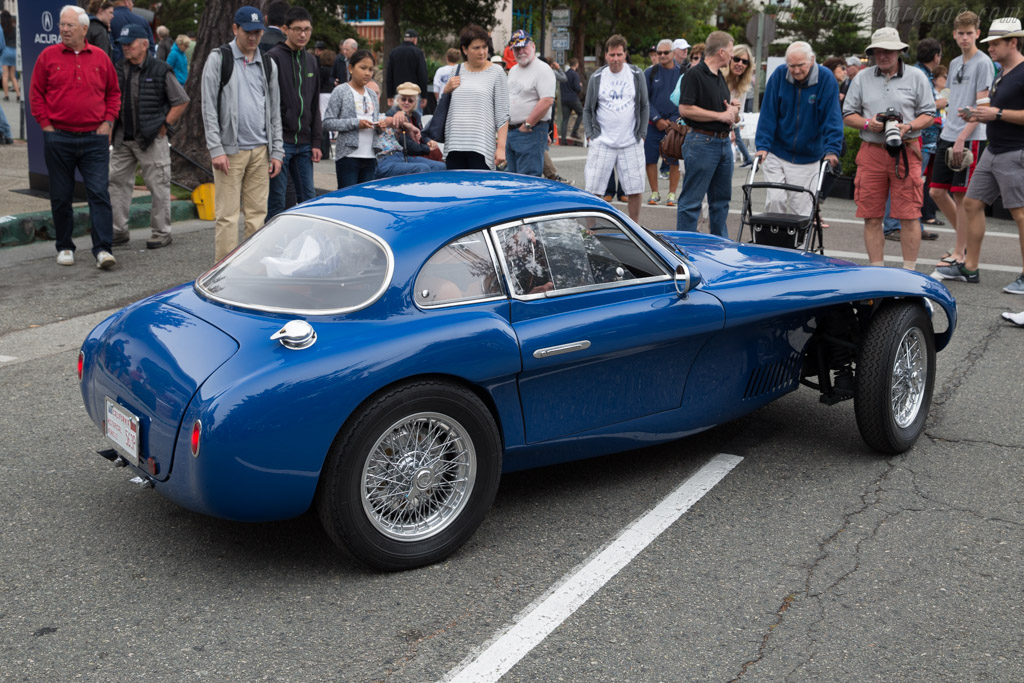 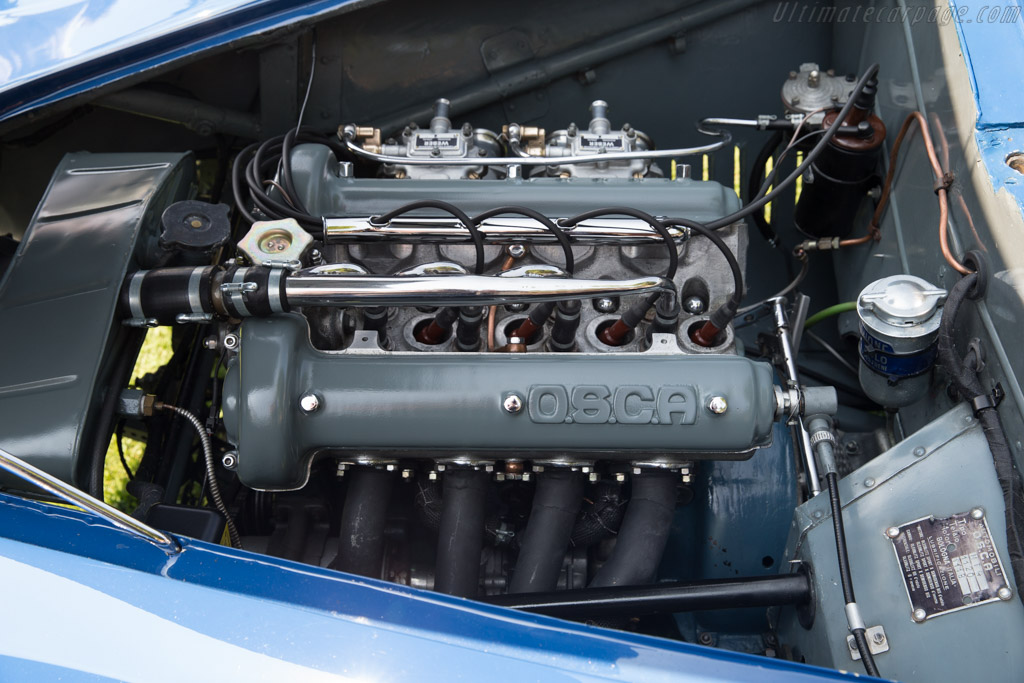 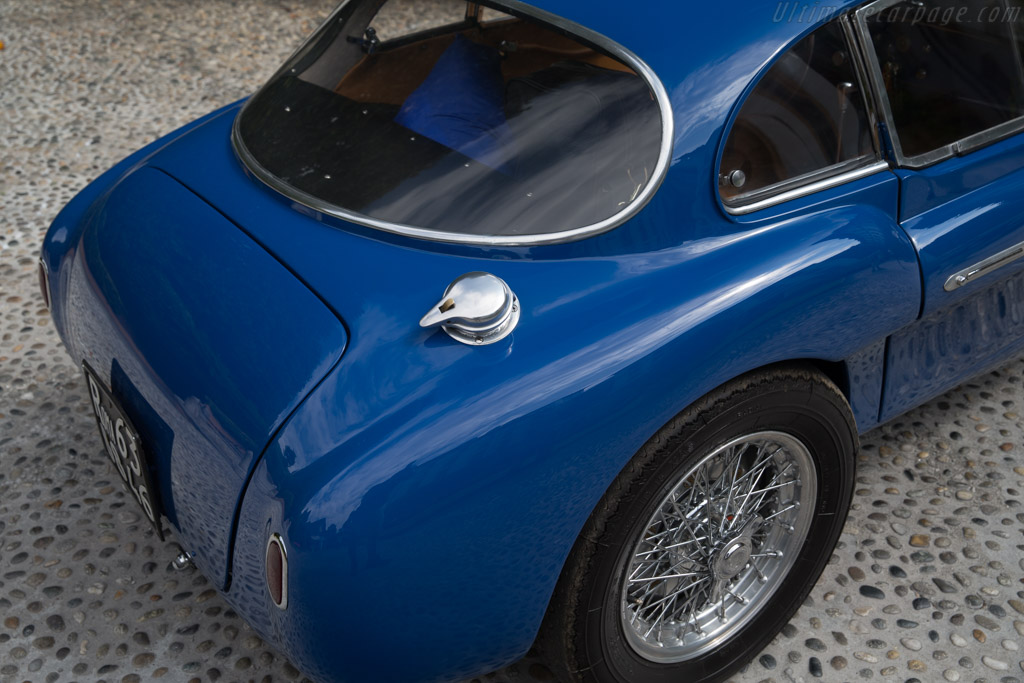 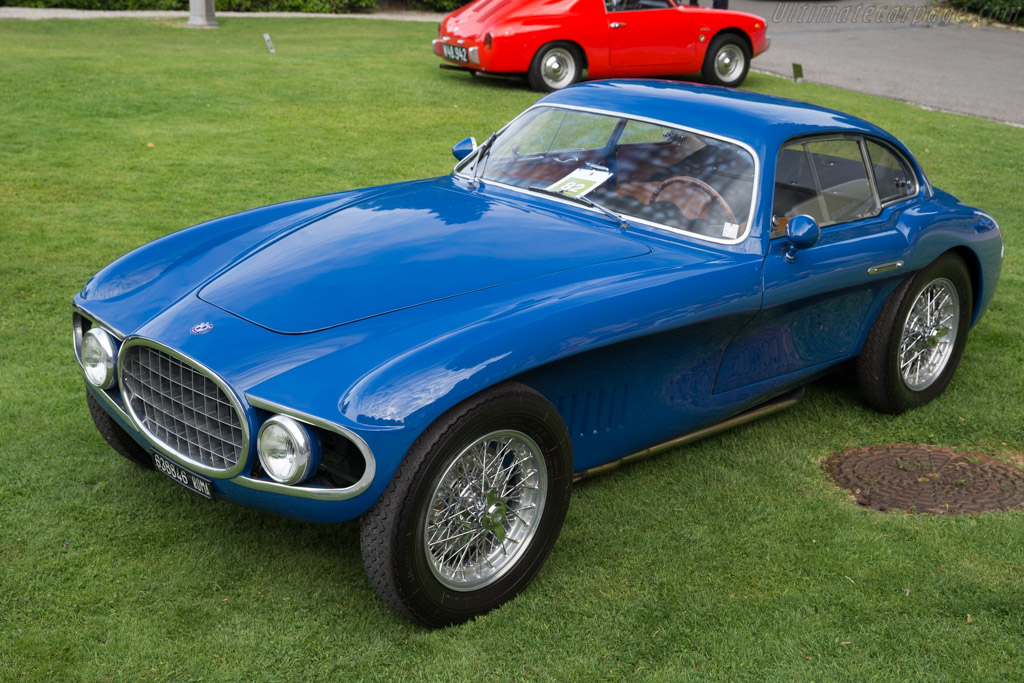 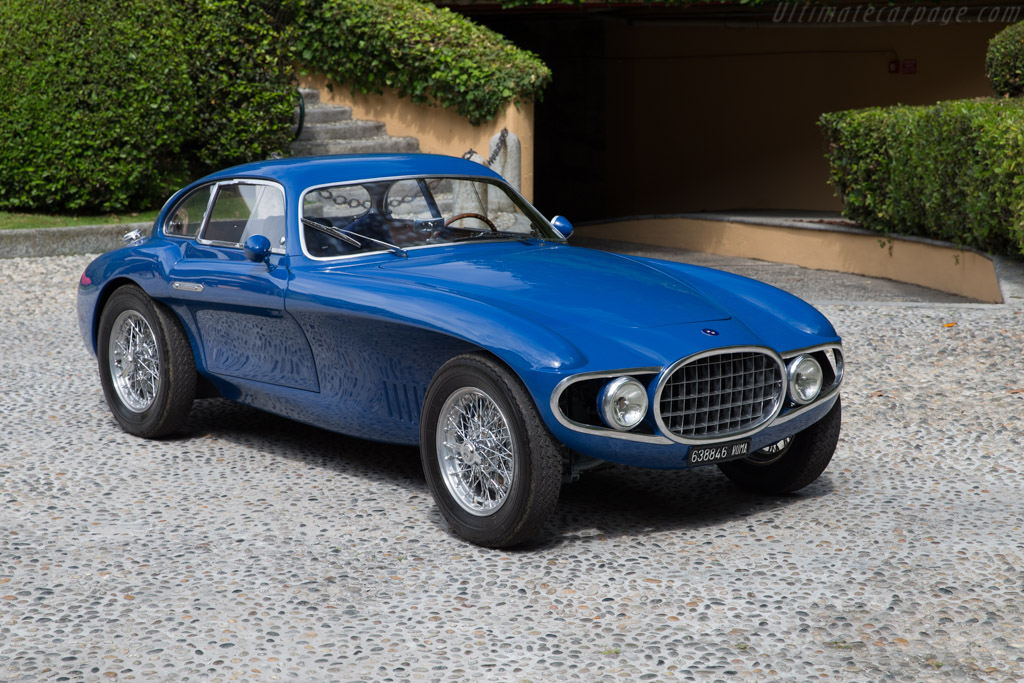 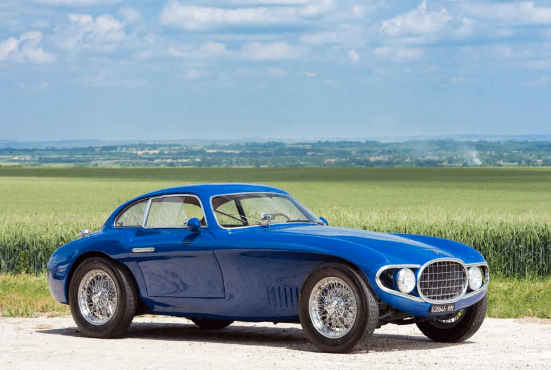 Even though their cars were highly successful on the track, the three surviving Maserati brothers struggled financially, especially in the second half of the 1930s.

Reluctantly, they were forced to sell their factory to Adolfo Orsi in 1937. One of the conditions of the sale’s agreement was that the brothers would continue to work for the company for a period of ten years. Orsi’s financial support allowed them to develop the two-time Indy winning 8CTF and the highly advanced 4CL.

Nevertheless they decided to leave the company when the ten year term was over. The brothers craved for independence and full control and found that by establishing a new company; l’Officine Specialzate Costruzione Automobili Fratelli Maserati, or OSCA for short.

The ‘MT4’ part of the name is the clue: it stands for ‘Maserati Tipo 4 Cilindri’. OSCA – Officine Specializzate Costruzione Automobili – was set up in 1947 by three of the Maserati brothers.

Their plan was to make small racing cars, using engines based on Fiat’s 1092cc block and topped with OSCA’s own aluminium cylinder head. A new twin-cam head for 1950 raised power to an impressive 100bhp, and the company began to broaden out from barchetta bodies to berlinettas by Frua and Vignale.

The latter carrozzeria was responsible for this intriguing Michelotti-styled machine with its cutaway flanks, zig-zag waistline, crisply-outined nose and minimal front overhang. It was commissioned as a one-off by Turin chemist Mario Damonte to contest the 1952 24 Hours of Le Mans, in which Damonte, partnered by Fernand Lacour, retired after 19 hours with clutch trouble.

Damonte and his OSCA returned for 1953 and, with co-driver Pierre-Louis Dreyfus, scored a win in the 1100cc class. Ownership passed the following year to Maria Luisa Zamberini, a Turin resident like Damonte; from 1956 it disappeared into a private collection until moving to Japan in 1997. The present owner acquired the OSCA in 2015, and in 2016 he showed it at the Concours on the Avenue in California.

On paper the OSCA MT4 might not look very impressive, the superb design and exceptional build quality made it the car to beat in the sub-1500 cc class for almost a decade. With class wins in every major race, it is without a doubt the most successful racing car ever constructed by the Maserati brothers.

Beautiful, cool and very desirable: the Maserati A6