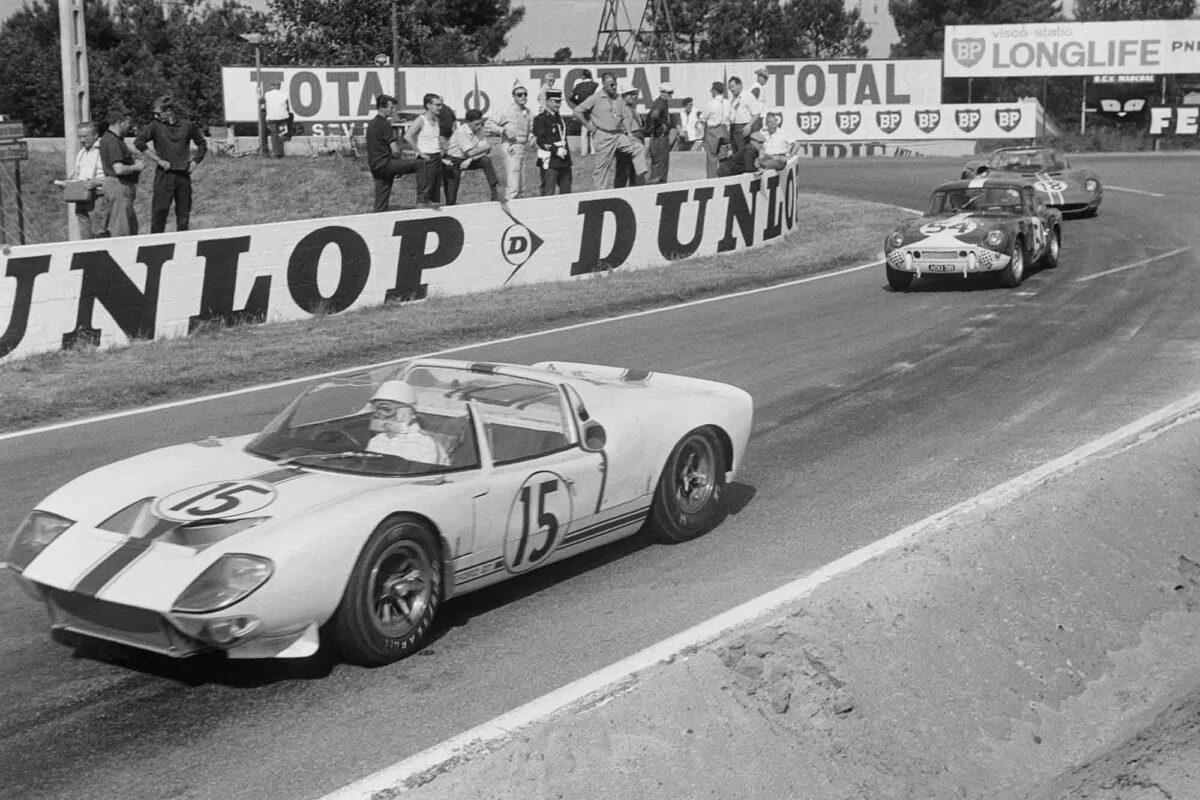 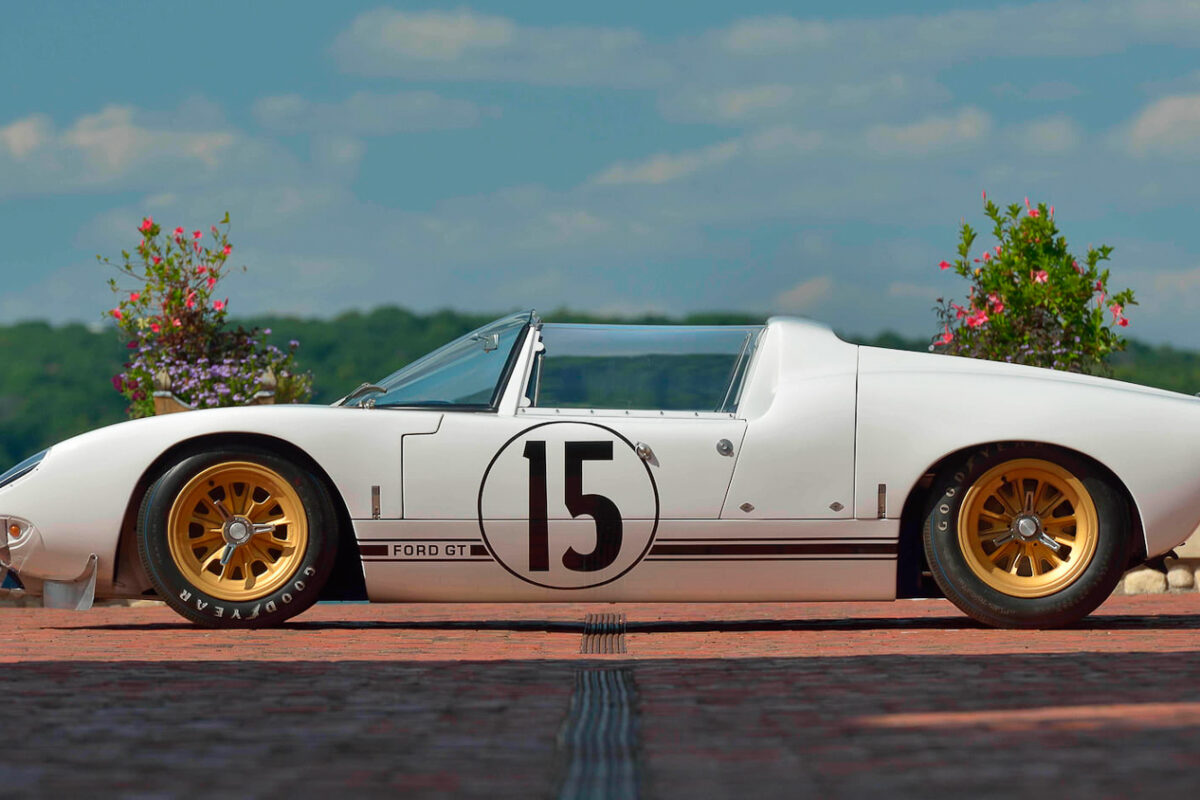 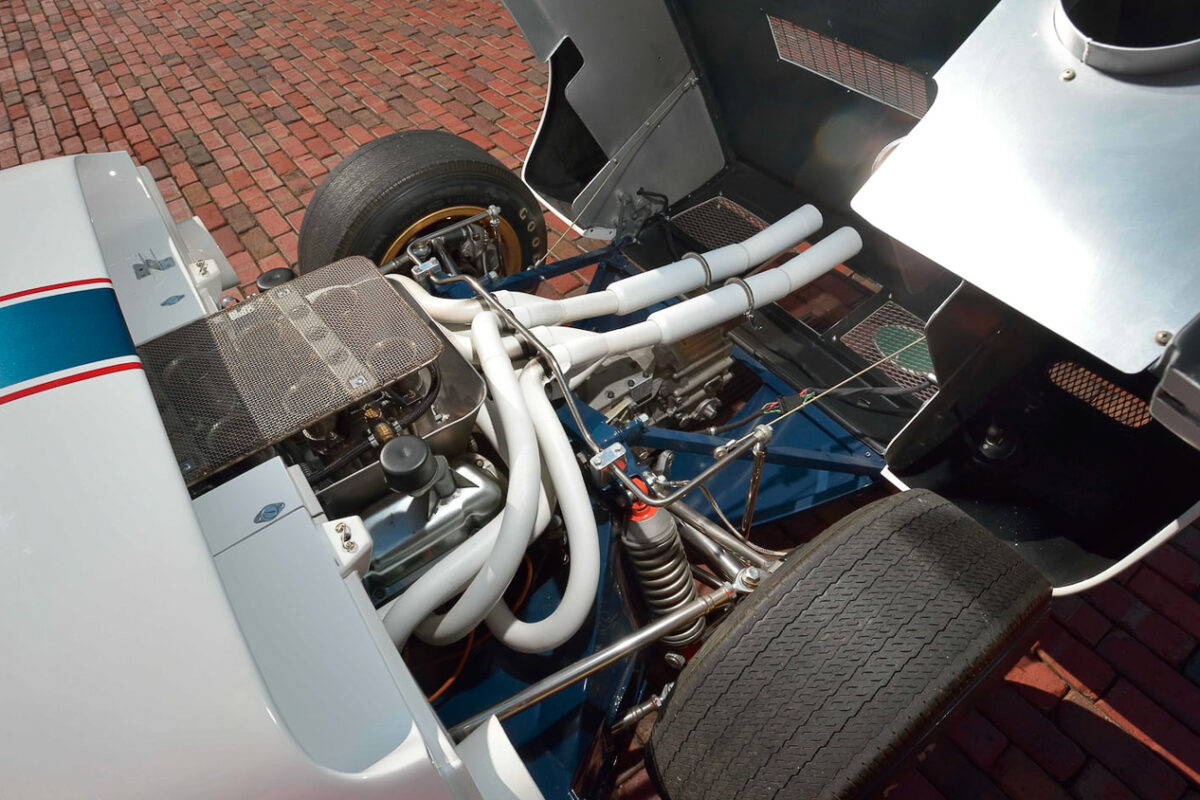 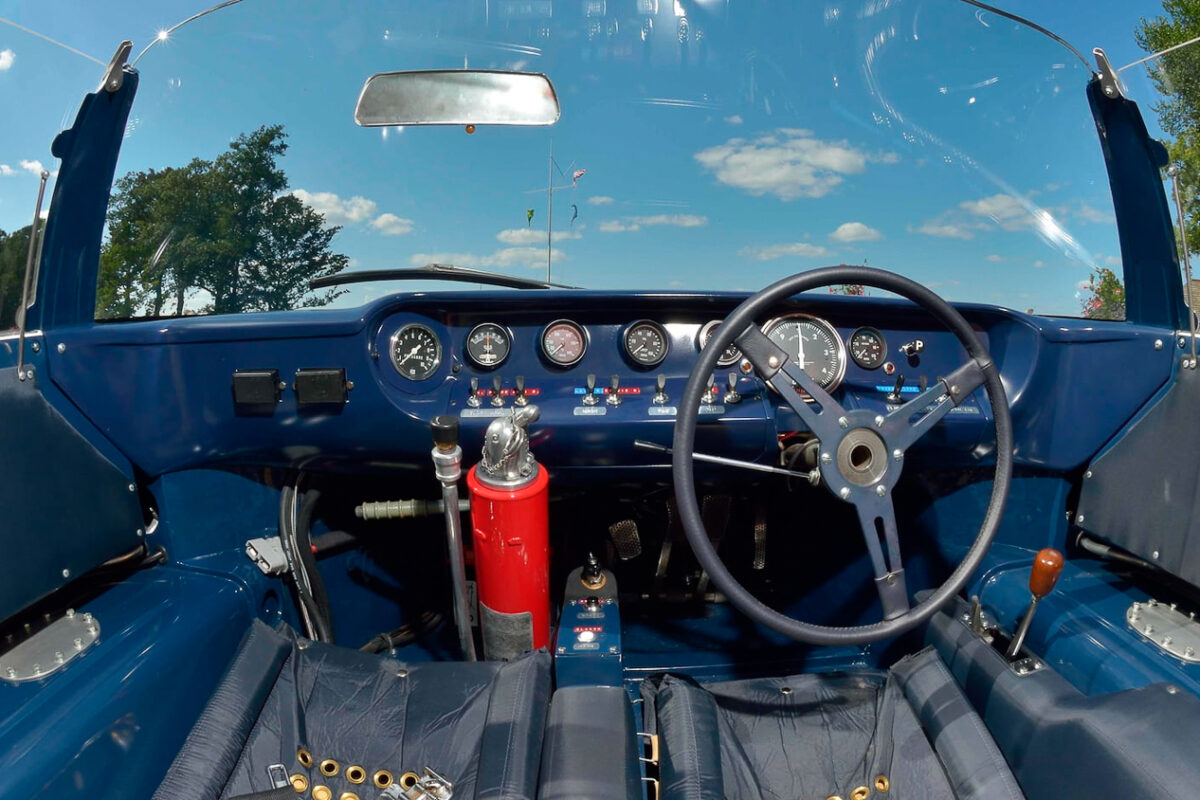 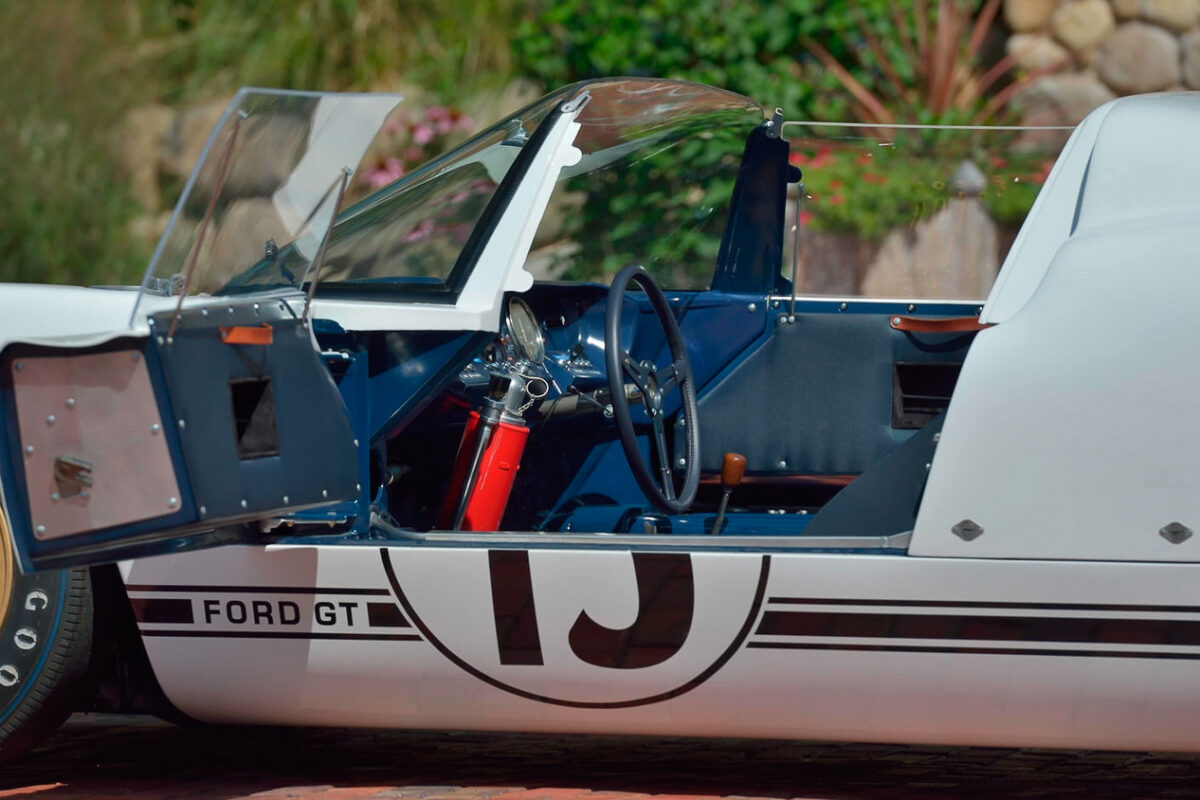 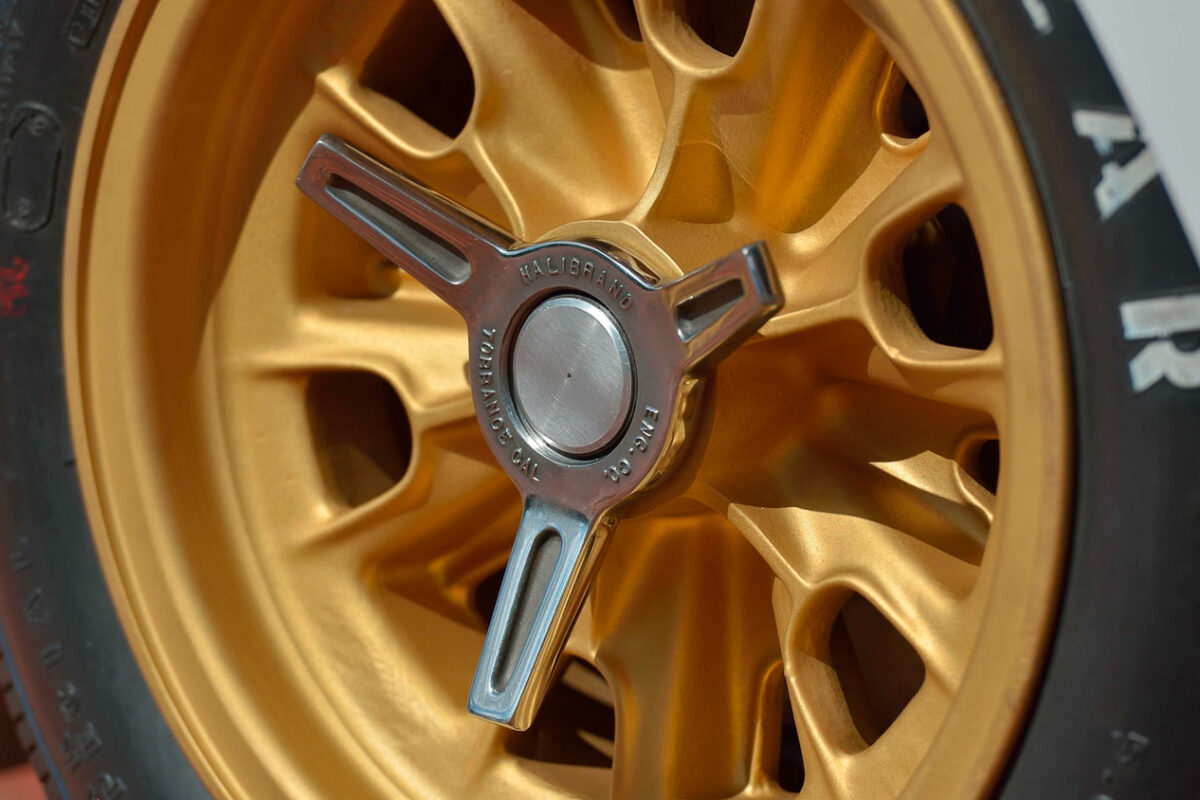 Nearly everyone knows the incredible story of the Ford GT40 and how it beat its rival Ferrari at the 1966 24 Hours of Le Mans in a 1-2-3 finish, and then went on to win the next three years at La Sarthe. The only Ford GT Roadster to ever race in the Le Mans 24 Hour race could sell for $10 million when it comes to auction in July.

This iconic 1965 Ford GT Competition Prototype Roadster at Mecum Auctions is actually one of five prototypes built by Ford Advanced Vehicles in England, but it’s one of only two remaining in the world. And this example is the only one ever to take on Le Mans.

The car was sent back to Shelby American for a rebuild, then moved to Kar Kraft, Ford’s performance vehicle operations in Detroit, for development purposes. Soon after, it was abandoned, left in a warehouse before being discovered again by Hollywood stuntman and California car customizer Dean Jeffries in 1968, who purchased it from Ford. Jeffries owned GT/109 for the rest of his life, and began a full restoration.

The third owner, who purchased the car from Jeffries’ son, has since finished the concours-quality restoration. In fact, this Roadster took home 2nd in-class at the 2016 Pebble Beach Concours d’Elegance, as well as Best in Show at the Milwaukee Concours d’Elegance.

The rarity, provenance and restoration of this GT Roadster will come at a price though, with estimates ranging from $7.5 million to $10 million when it hits the block at Mecum’s Indy 2020 auction on July 10-18.

Choosing the best interior & cover for your car.