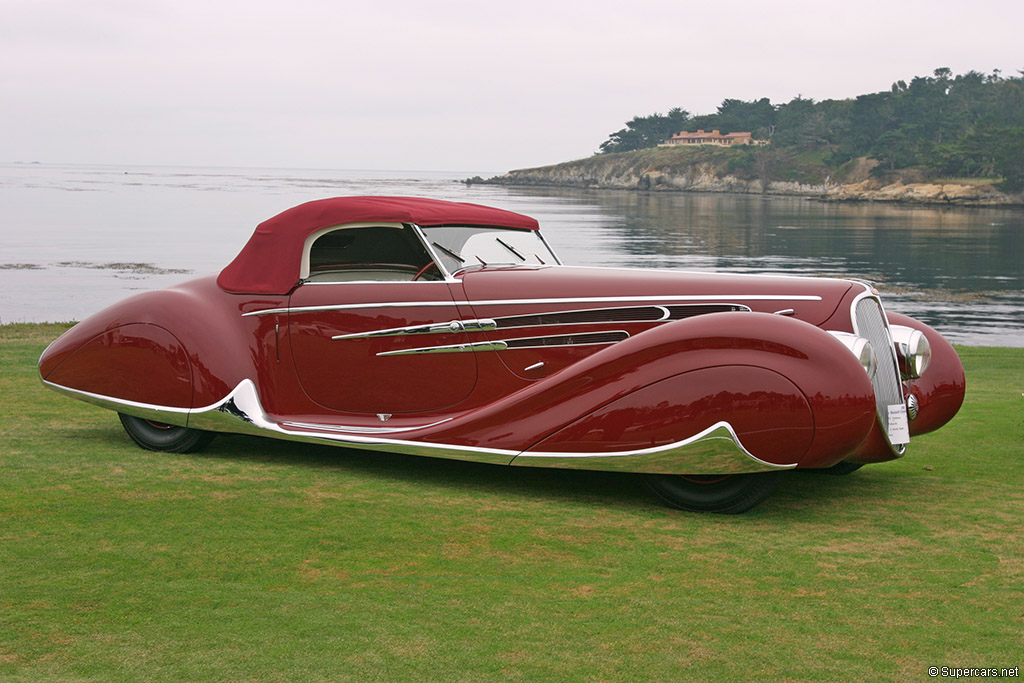 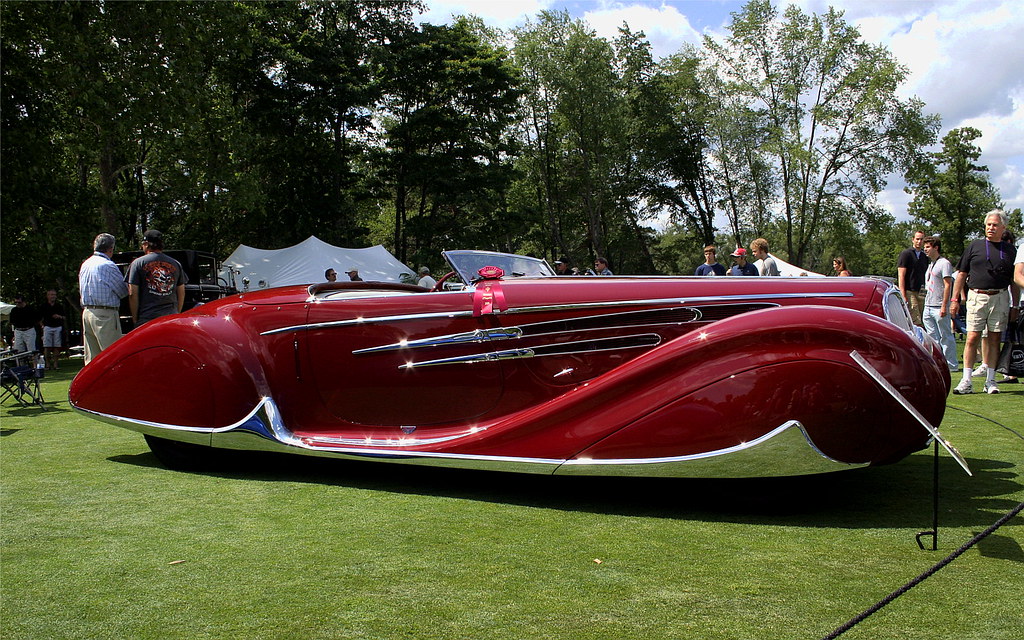 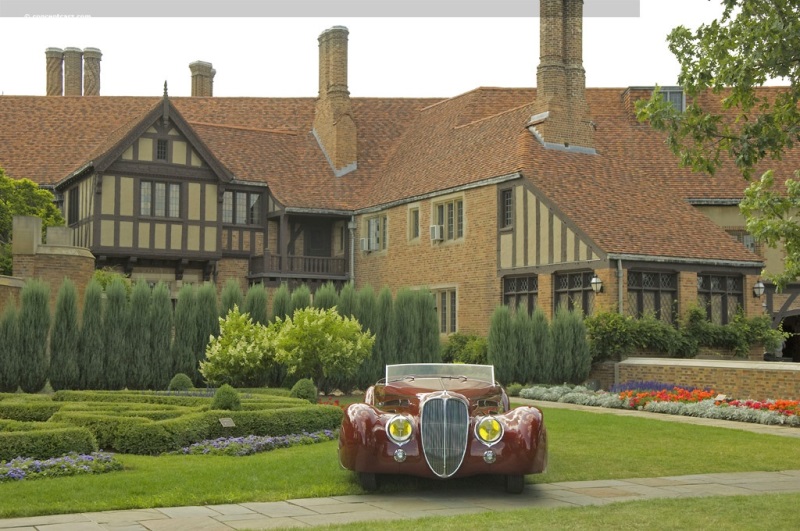 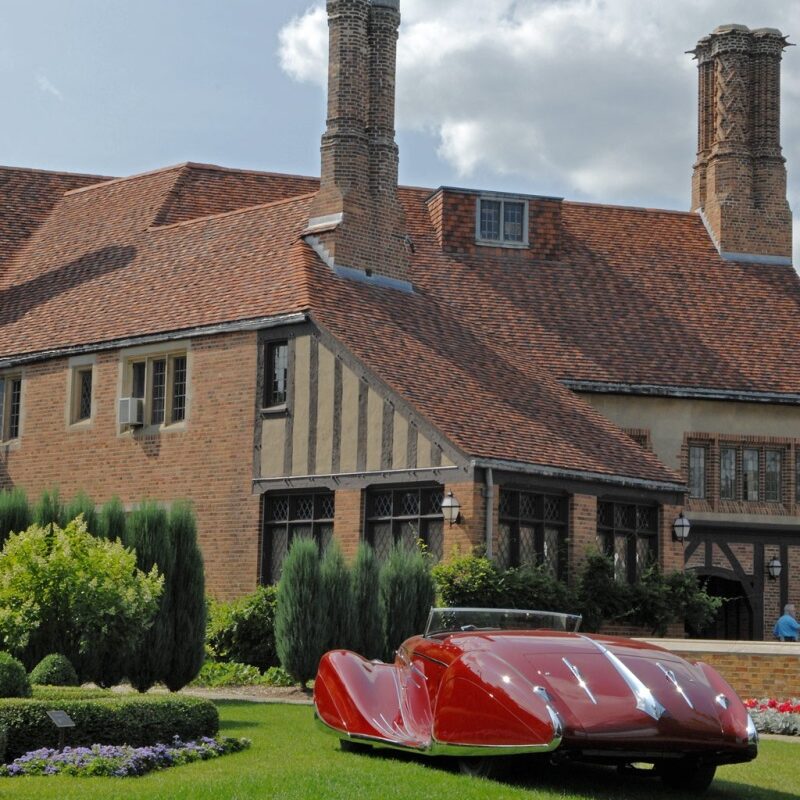 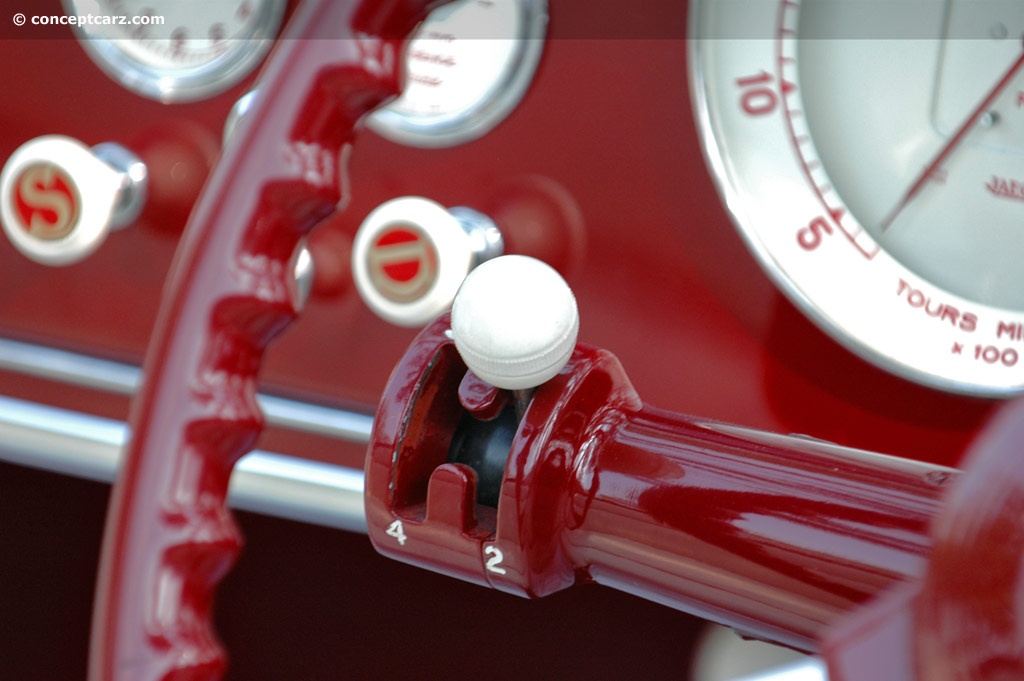 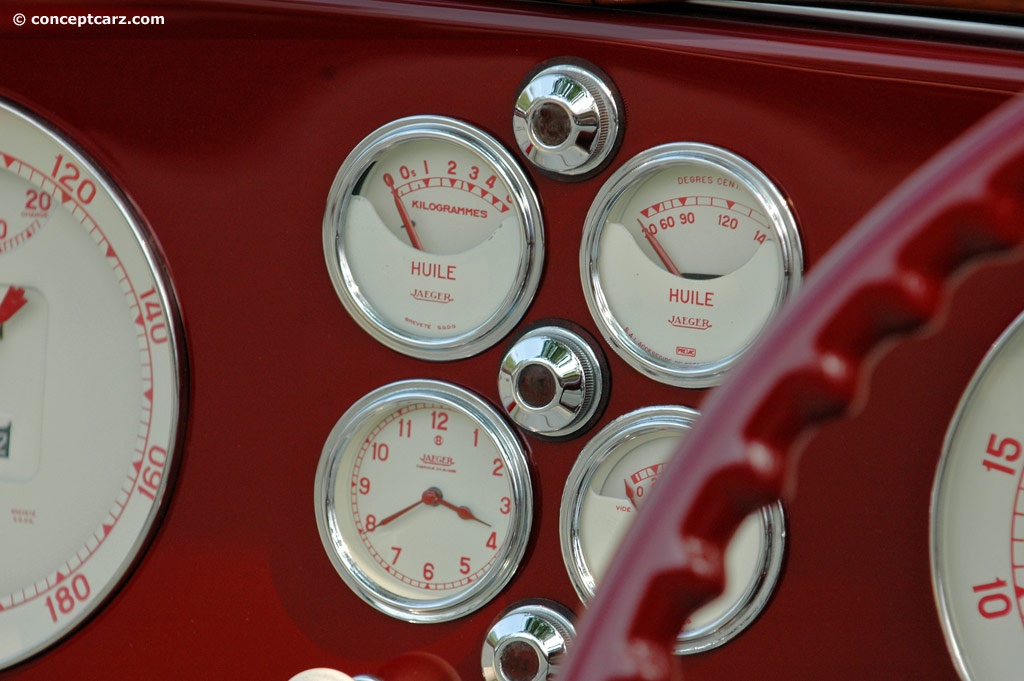 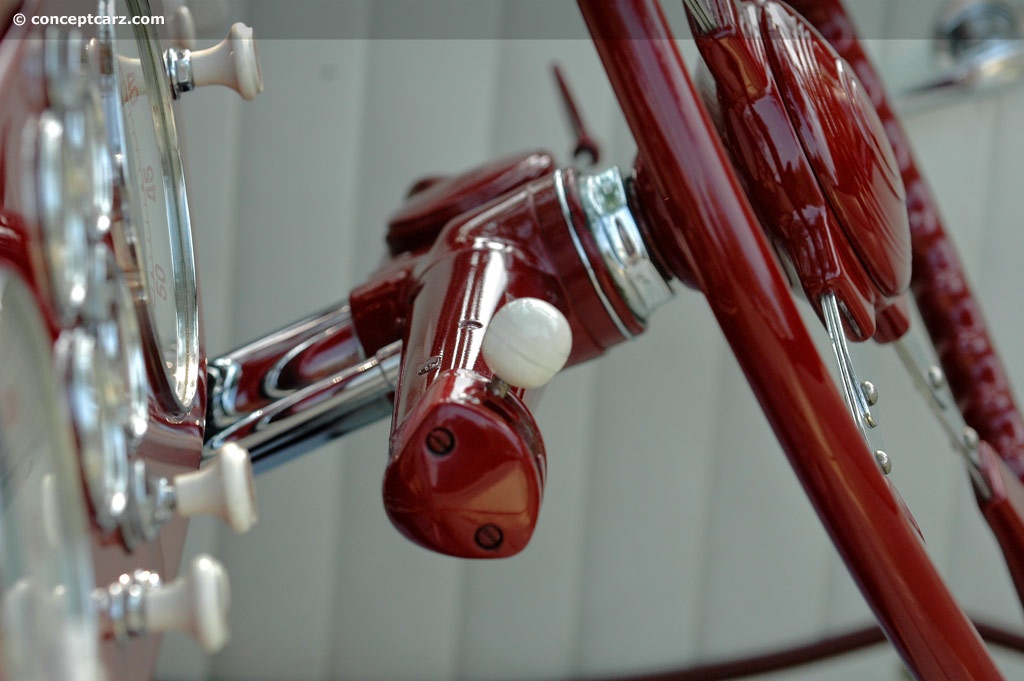 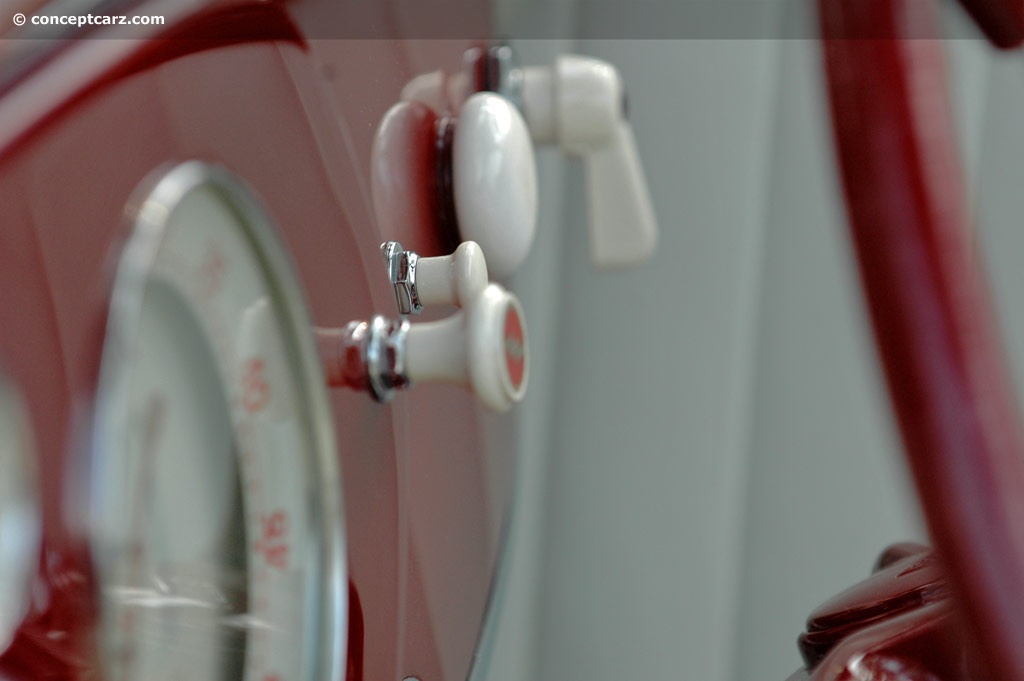 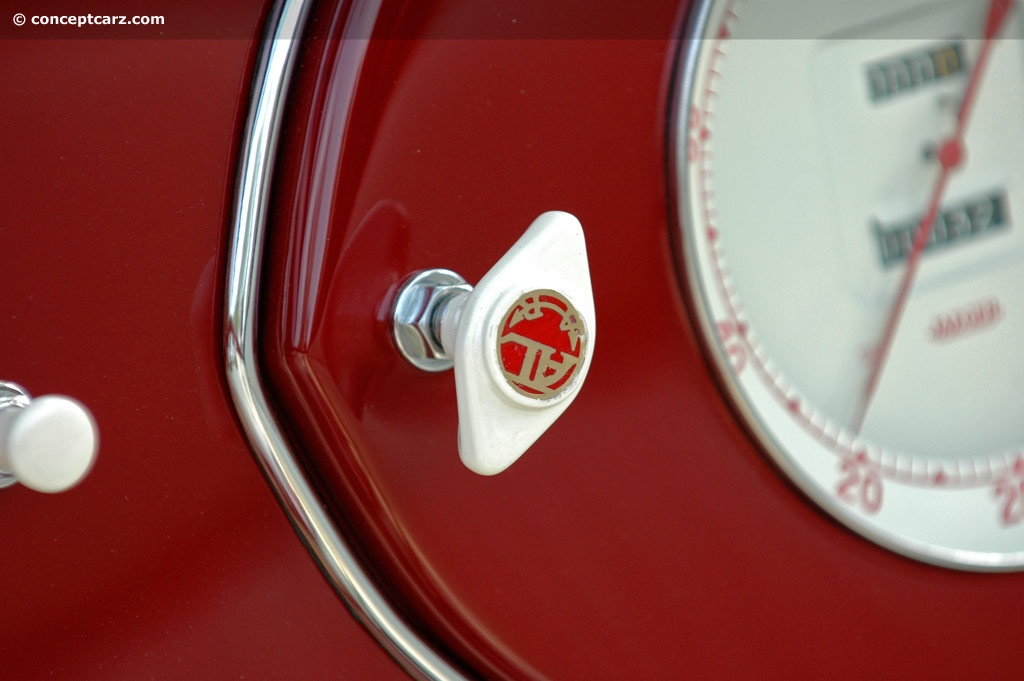 Emile Delahaye was born in Tours, France in 1843. He studied engineering in Angers, France. In 1869 he began work with his engineering degree in applied arts and crafts.

Emile Delahaye began business in Tours, France in the middle of the 19th century for the purpose of constructing engines for the ceramic industry. The company branched out and began constructing mechanical appliances such as pumps and engines. In 1888, Delahaye designed an internal combustion engine for the shipping industry. It was not until 1896 that Automobile production began for Delahaye. His first automobiles produced were powered by belt-driven single and twin cylinder engines.

Emile used motor racing to promote his vehicles. In 1896, Emile Delahaye entered the Paris-Marseilles race. Not only did he enter a vehicle his company had created, but he entered as the driver. The results were astounding, which truly speaks highly of the caliber and quality of the automobile. The demand for the vehicles began pouring-in and a second factory was opened.

After the racing success of its Type 145, Delahaye created the production version, the 12-cylinder Type 165. Two Type 165s were built, and the first was shown in October 1939 at the Paris Auto Salon, the last salon before the war.

The second 165 – this cabriolet, with body by Figoni and Falaschi, was so emblematic of 1930s French design that it represented the nation at the 1939 New York World’s Fair. Shipped without an engine because it could not be built in time for the show, an engine sheel, without internals was used instead. The engine-less body was impounded by US Customs when Europe became embroiled in World War II.

After trading hands at a public auction and receiving a Cadillac engine, it eventually wound up at a used car lot in Honolulu until it was bought by a military serviceman.

Following his death, it was abandoned by his widow in the 1970s and sold to a tow-truck driver for $1200. It took four years of negotiation, but Peter Mullin and Jim Hull eventually purchased the car in 1985 and spearheaded its restoration. The original engine sheel was tracked back to Count Hubertus von Doenhoff and bought. New engine internals were created from original drawings to finally give the 165 the fully-working  engine it was intended to have.

The car now resides in the Mullin Automotive Museum in Oxnard, California.