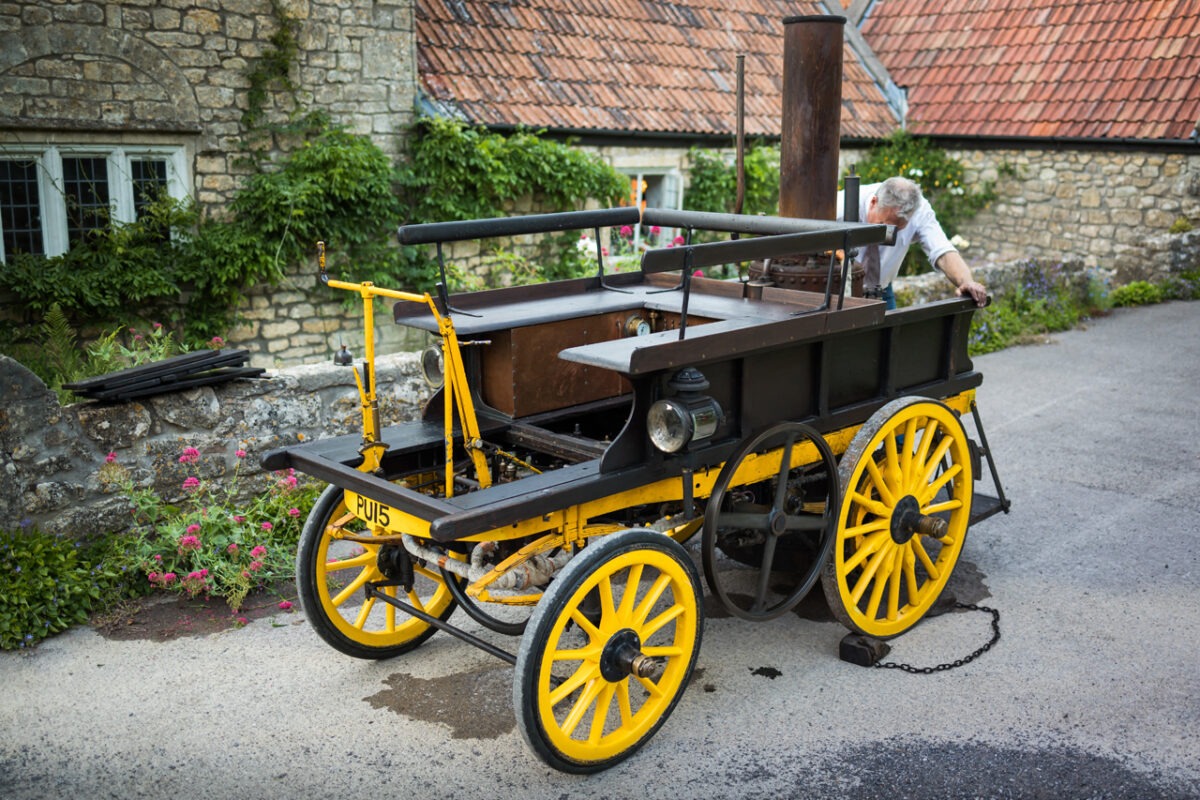 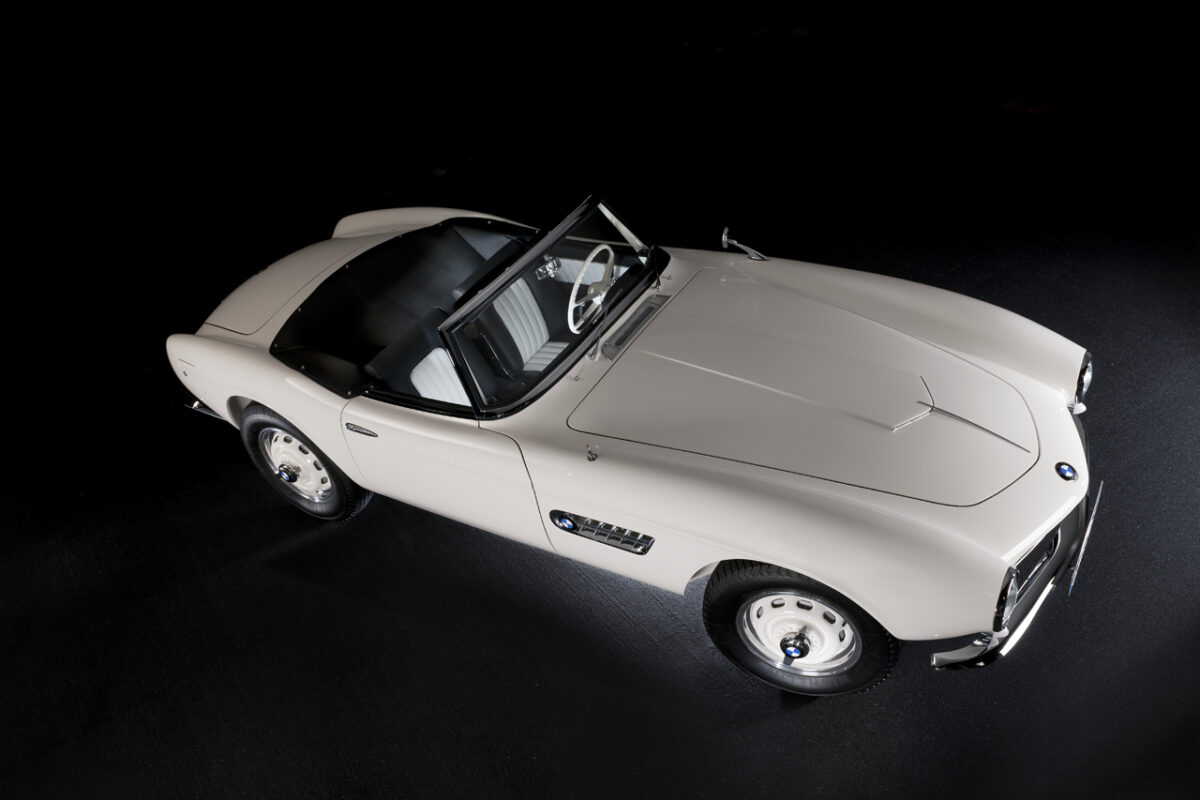 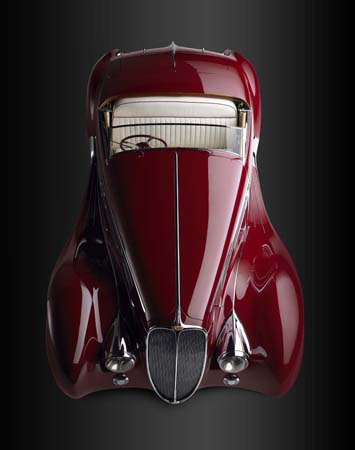 The Concours Virtual has announced the first three class winners in the inaugural online Concours d’Elegance, presented by Hagerty in aid of Unicef.

The pre-war preservation class was taken by the 1893 Salvesen Steam Wagonette of Duncan Pittaway. This passenger vehicle has remained completely intact and unrestored in its nearly 120 year existence. As owner Duncan Pittaway remarked when accepting the Trophy, ‘I am honoured and astounded to be given this award from such an esteemed group of judges. I feel like the luckiest man on the planet to have the car.’

The class was judged by some of the most pre-eminent personalities in the classic car world – the Duke of Richmond, Wayne Carini, Sandra Button, McKeel Hagerty and Gregor Fisken.

The Salvesen Steam Wagonette will now go forward to compete for Best in Show against other class winners, announced on August 9.

The stunning 1957 BMW 507 has won the Judges’ vote in the Hollywood Legends class at the Concours Virtual, presented by Hagerty and in aid of Unicef. The class, sponsored by Magneto magazine, included a fabulous collection of vehicles from celebrated stars of Hollywood including Greta Garbo, Steve McQueen, Clark Gable and Rudolph Valentino.

Head Judge Jay Ward (Creative Director at Pixar for Cars franchise) said of the judges’ deliberations, ‘It was a very spirited discussion – on the one hand you have the fame of the actor which brings a certain panache to the ownership, and then on the other you have the provenance and condition of the car to consider. It was a real tussle and much discussion took place before we arrived at the Best in Show and the runner up.’

The BMW 507 will now go forward to compete for the ultimate Best in Show Award.

One of the most competitive classes in the whole Concours, the Cars of the Art Deco class, sponsored by Meguiar’s  included a number of previous Class and Best in Shows winners from some of the major Concours around the world. It also brought together some of the classic car markets most significant collectors vying for top spot.

Commenting on the winning car Peter Stevens said, ‘The 1939 Delahaye is the perfect winner since it embodies all those period design elements that so much capture that time: joyous style, pleasure in beauty, sympathetic detail, but with a touch of sadness for the end of not just an era but also for a vanishing way of life.’

Geoff Love, Co-Chairman of the Concours Virtual remarked ‘We were delighted with the quality of cars entered in the Art Deco Class. Between them, the fourteen cars had won multiple Class and Best in Show Awards from major Concours from around the world. The public really got behind the class too, with thousands of votes coming in for a number of the cars’,

David Lillywhite, Co-Chairman added ‘The Minerva was a popular winner of the People’s vote. India has a thriving Concours scene and it was great to see so many get behind the car and propel it to victory.’