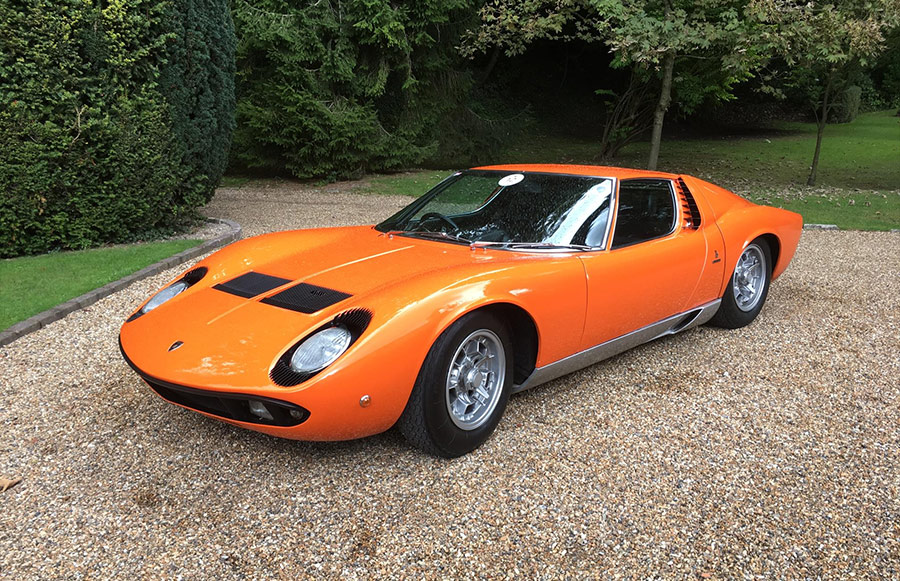 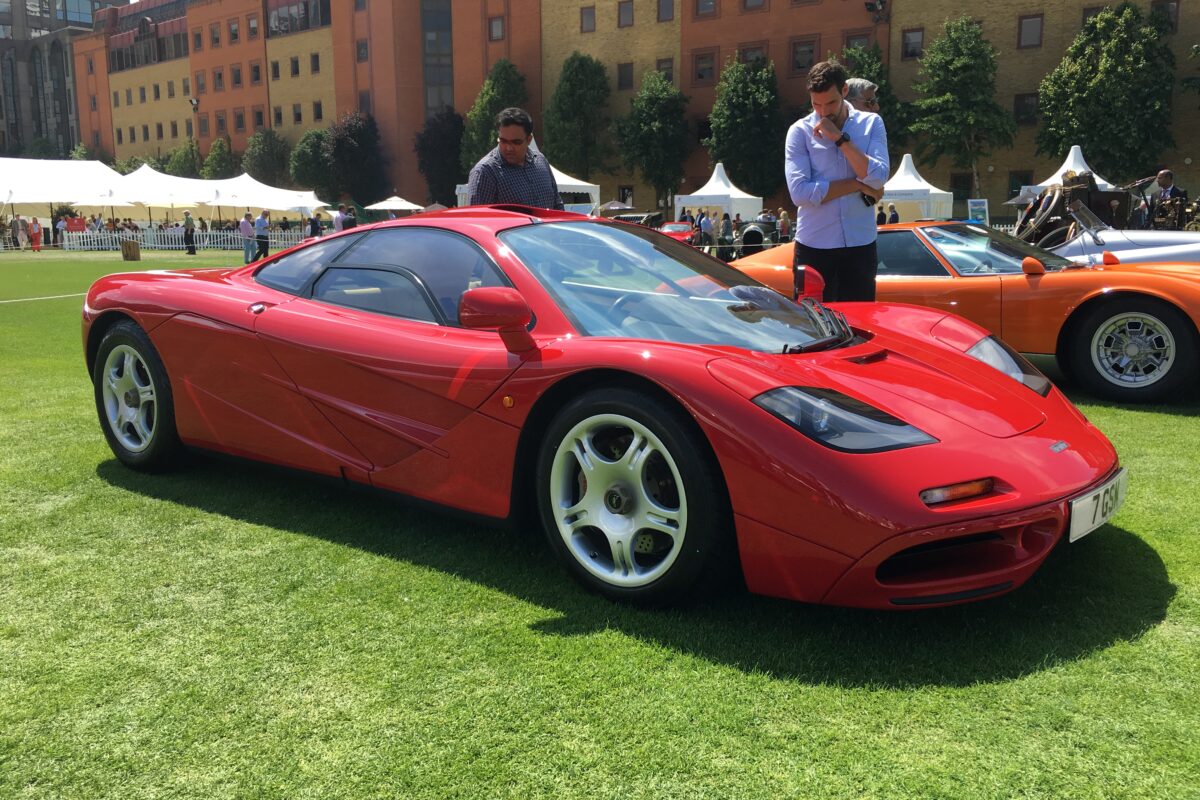 Names like Lamborghini, Ferrari, McLaren and Aston Martin will always feature on the lawn at the London Concours event. But with the London Concours’ focus on rarity and performance, only the most exceptional models make it into the Honourable Artillery Company grounds. More than 70 unique or exceptional icons of speed featured at the 2018 event, but here are our favourite two:

Described by some as the world’s first supercar, the Lamborghini Miura debuted in 1966 with the aim of relegating Ferrari to the sidelines. With a 4.0-litre V12 mounted just behind the driver, the Miura easily bested the competition and became the fastest car in the world at the time, with a top speed of 170mph.

Arguably the most significant sports car of its era, the Miura catapulted Lamborghini into the same league as Ferrari and Porsche. It also made its designer, Bertone’s Marcello Gandini, a household name in the automotive industry. Heralded by many as the birth of the supercar, the Miura looked like nothing else on the road, and its performance was equally impressive. The Miura quickly won the hearts and minds of all who laid eyes upon its exotic shape. With its otherworldly looks and extraordinary performance, the Miura became the car of rock stars, playboys, and wealthy eccentrics alike.

The result of continuous improvement over the production run of the P400, the P400 S was first made available in 1968. With its engine now producing 370 bhp care of higher-lift camshafts with revised timings and the fitment of four Weber 40IDL-3L carburettors, the Miura S also boasted updated brakes to compensate for the additional performance, as well as a handful of other additional changes. Cosmetically, the P400 S gained higher-quality interior trim and a revised instrument layout with power windows.

The F1 was the fastest car in the world for 13 years, from 1992 to 2005, setting a record of 240.1mph. It achieved a number of firsts for a road car, including a chassis made completely of strong, lightweight carbon fibre reinforced polymer. The F1 seats three people, with the driver sitting centrally, and also features an engine bay lined with gold leaf for heat management.

The idea was to construct the most remarkable sports car ever to roll on public roads. The result of that promise the McLaren F1.

Those four men behind this creation were Ron Dennis, head of the McLaren International Formula One team and of the TAG-McLaren group; Gordon Murray, McLaren’s technical director; TAG-McLaren Group chief Mansour Ojjeh; and Creighton Brown, a former racer and businessman who would become director of marketing. The team had no doubt about how successful this car would be buoyed by the fact their organization had just completed one of the most dominant seasons in Formula One history, winning 15 of the 16 races.