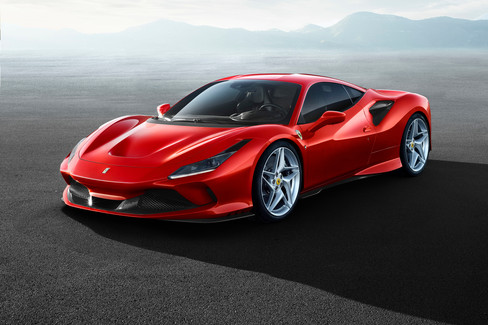 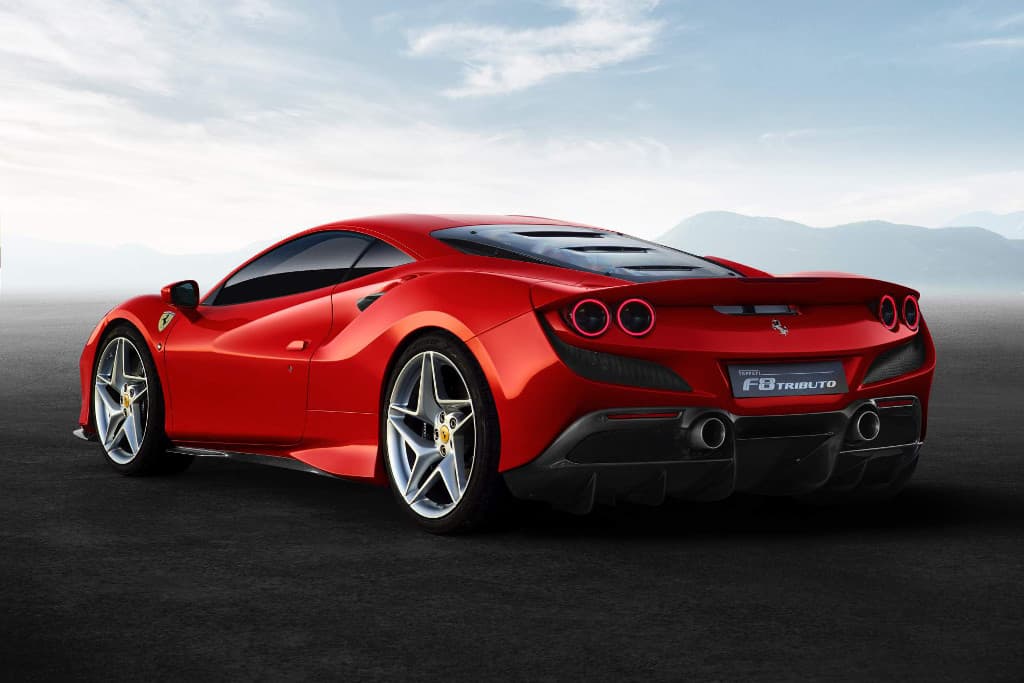 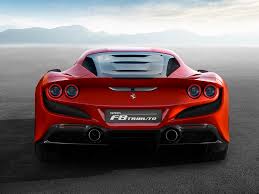 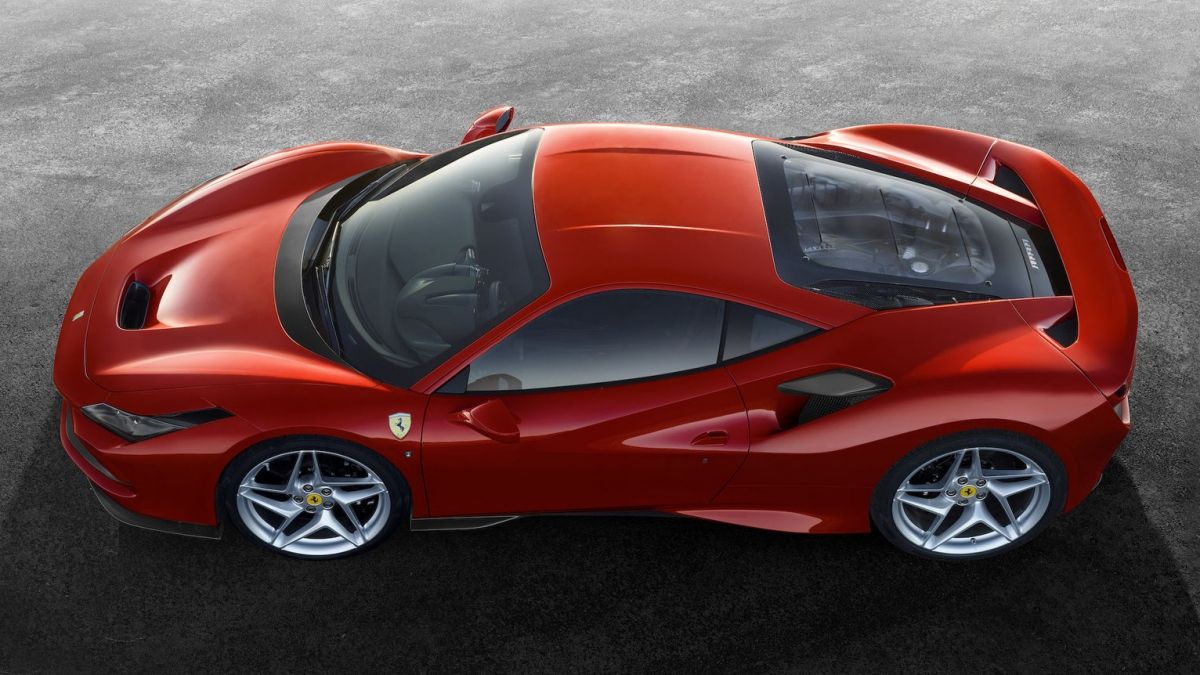 Introducing the Ferrari F8 Tributo, some consider this car one of the world’s best Supercars. The Ferrari F8 Tributo was thought to be created as a replacement for the 488 GTB, Ferrari’s ‘entry-level’ mid-engined supercar. However, it now appears to be a makeover of that existing model.

Compared to the 488 GTB, the F8 Tributo delivers an extra 50bhp and a 10% improvement in aerodynamic efficiency, plus it weighs 30kg less – all of which suggest that it’s faster and more agile than its predecessor.

The twin-turbocharged V8 now develops 710bhp and 568lb ft, and it’s as devastatingly fast as ever. It might still lack some of the aural drama of the 458’s old naturally aspirated V8, but the introduction of a new Hot Tube Resonator helps pipe a dash more noise into the cabin. Variable Boost Management ramps up torque gradually, too, so it not only feels more like a non-turbo engine, but cuts turbo-lag to almost non-existent levels, too.

It’s chassis on the F8 not only makes the engine’s stratospheric performance accessible, it also endows the Tributo with incredible levels of agility, balance and handling style. Air is now fed inside using the intake plumbing from the 488 Challenge race car, with the external intakes now housed either side of the rear spoiler for a shorter route to the redesigned plenums. There are new valves and springs that work on a revised camshaft profile, plus the cylinder heads and pistons have been strengthened to cope with the increased loads.

The titanium conrods have been carried over from the 488 Pista, in addition to the crankshaft and flywheel that help reduce inertia by 17%. The F8 also features a new exhaust system that both improves gas flow and meets ever stricter noise legislation. That said, the inclusion of petrol particulate filters has also removed some of the exhaust’s natural bombast. To counter this, Ferrari’s engineers have created the Hot Tube Resonator, a pipe that runs from just downstream of one of the turbochargers, up through the C-pillar and to the bulkhead just behind the driver, where it delivers ‘natural’ augmented sound.

We need to take a moment to appreciate the F8 Tributo’s exterior, styled not by Pinninfarina but rather by Ferrari’s in-house Centro Stile studio. The firm’s decision to place significant importance of aerodynamics means the F8 Tributo isn’t an elegant car in the traditional sense, but there’s something very appealing about its overt visual aggression.

The roof and doors are the same as the 488 GTB, but everything else is new. What we love most about this car is that almost every scooped, scalloped and vortexed surface has been designed with the performance of the car in mind.