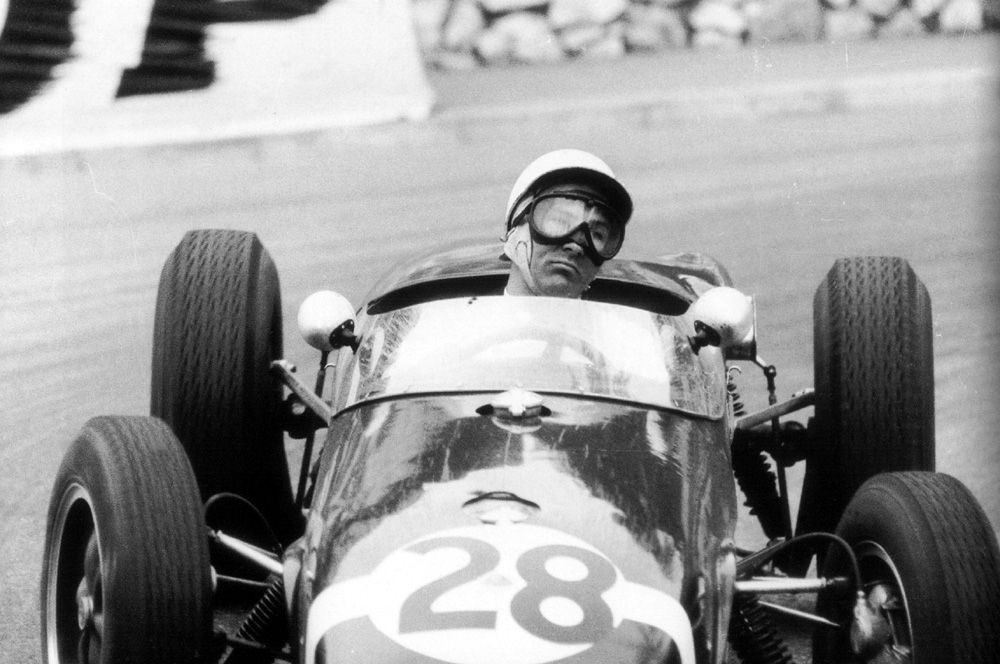 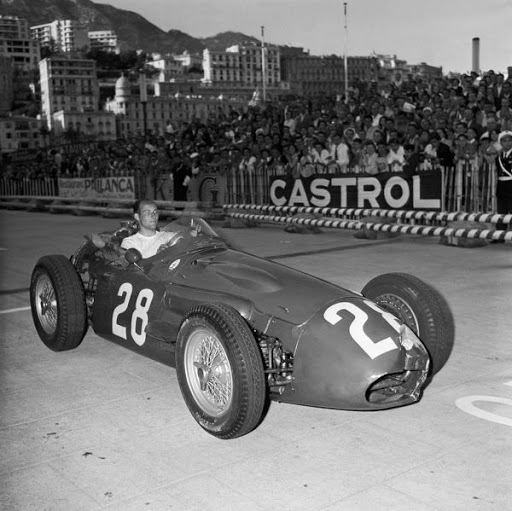 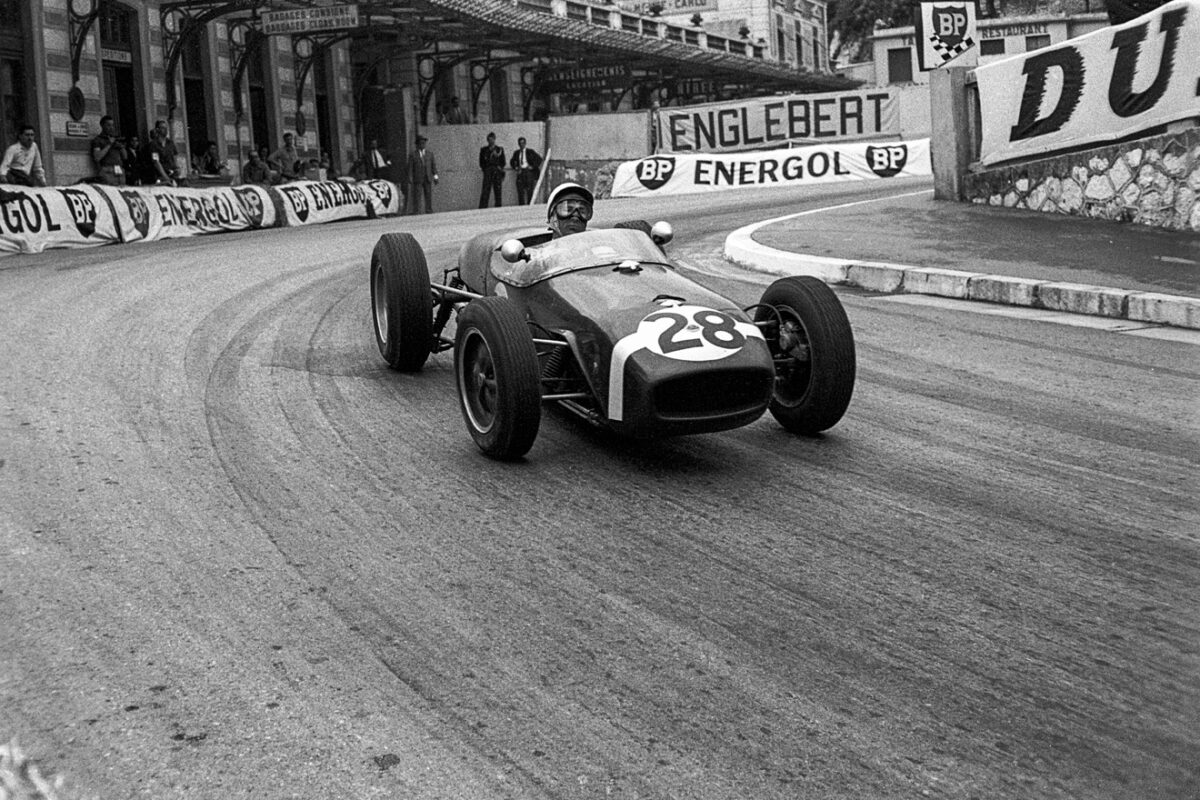 On 29 May 1960, Sir Stirling Moss drove his Lotus for almost three hours of punishing racing, battling through the rain on the streets of Monte Carlo to win the Monaco Grand Prix. It was the first victory in a Formula 1 world championship race for Lotus.

Exactly 60 years after it all began, Lotus is paying tribute to the beginning of its truly remarkable Formula 1 history, which has seen legendary drivers such as Mario Andretti, Jim Clark, Jochen Rindt, Emerson Fittipaldi, Graham Hill, Ronnie Peterson and Ayrton Senna all claim wins for the Norfolk-based outfit.

It was at Monaco in 1960 where Sir Stirling Moss cemented his reputation as a rain master. He drove his new Lotus 18 relentlessly through the wet streets with supreme confidence to take the chequered flag.

After setting new lap records in practice then claiming the first-ever pole position for Lotus in qualifying, it was a near-flawless display. In a real race of attrition, only the top three drivers completed all 100 laps of the course and just five racers were classified. Moss beat his nearest competitor, Bruce McLaren, by 52 seconds.

The Lotus Type 18, which Lotus founder Colin Chapman believed was the marque’s first proper Formula 1 car, was perfectly suited to the tight, twisting streets of Monaco. The lightweight aluminium-bodied racer was agile and dynamic, taking the field – including a trio of entrants from Ferrari – by storm.

Phil Popham, CEO, Lotus Cars, added: “Today we mark not just a legendary driver and a remarkable achievement, but the start of a defining period in the history of Lotus. Sir Stirling Moss is a name etched into motorsport folklore, and his skill at the Monaco Grand Prix exactly 60 years ago was the catalyst for our successful heritage in Formula 1. That overwhelming drive to defy expectations and explore the limits of what’s possible is still engrained within the Lotus DNA to this day.”

Clive Chapman, Managing Director of Classic Team Lotus and son of Lotus founder Colin Chapman, said: “Moss winning the 1960 Monaco GP was a classic David vs. Goliath-type story, which was well-received and an important boost to the Lotus marque, still in its relatively early days. Moss was naturally quick, thoughtful and mechanically sympathetic – all characteristics which were of utmost benefit at Monaco, back when the race was three hours long.”

Moss was driving a Lotus Type 18 for the privateer Rob Walker Racing Team and had already proven that talent and reliability were a match for the very best and well-equipped manufacturer outfits. The team was founded by Rob Walker, the heir to the Johnnie Walker whisky empire, who decided for 1960 he would concentrate solely on Moss and, starting with Monaco, switched to using Lotus cars. It was an inspired move.

Chapman continued: “Rob Walker and my father enjoyed a mutually beneficial relationship which realised great success throughout the 1960s. Walker’s enduring relationship with Sir Stirling Moss was even stronger. Evidently Walker, as privateer entrant and sponsor, provided Moss with what he needed in order to realise his prodigious ability.”

It was Moss who began the special relationship between Lotus and Formula 1’s most famous Grand Prix, with a further six wins in the principality after 1960. Chapman explained. “The 1960 win came just two years after the first Team Lotus GP entry, at the 1958 Monaco GP with Cliff Allison racing his Lotus Type 12 into an extraordinary sixth place.”

The Evolution/History of the Monaco Grand Prix