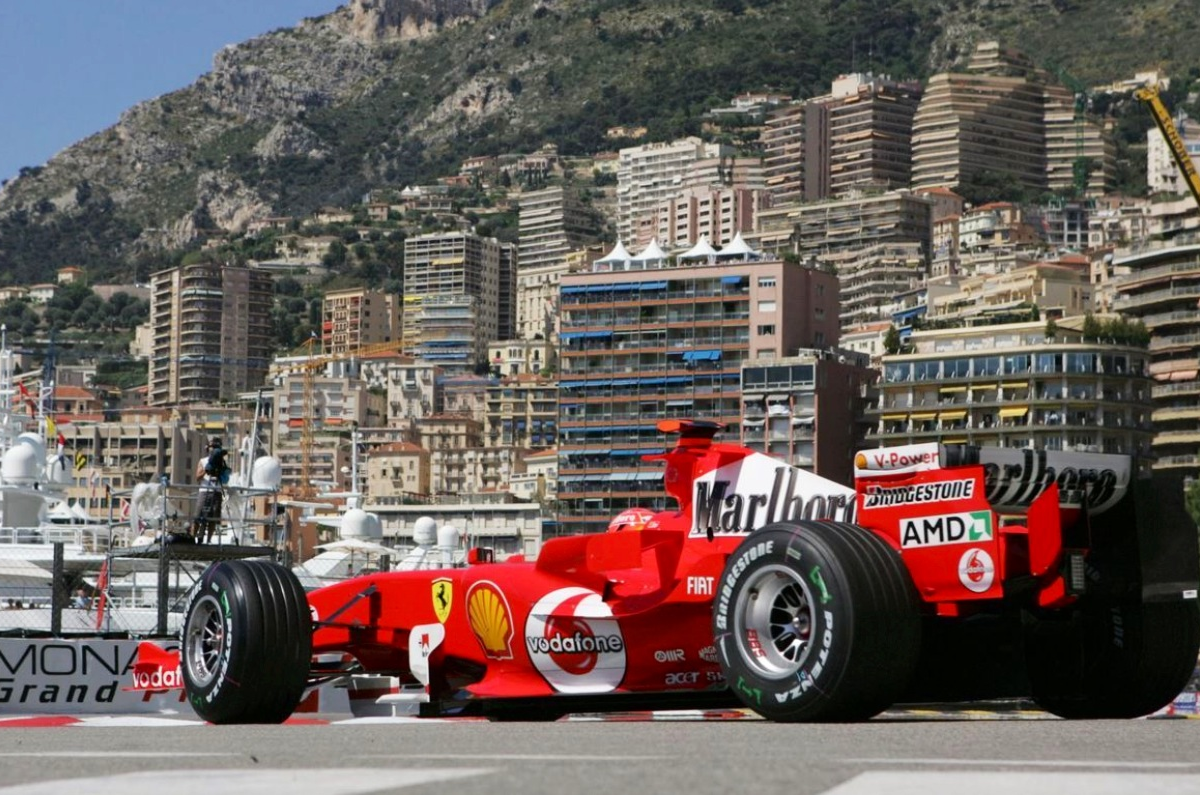 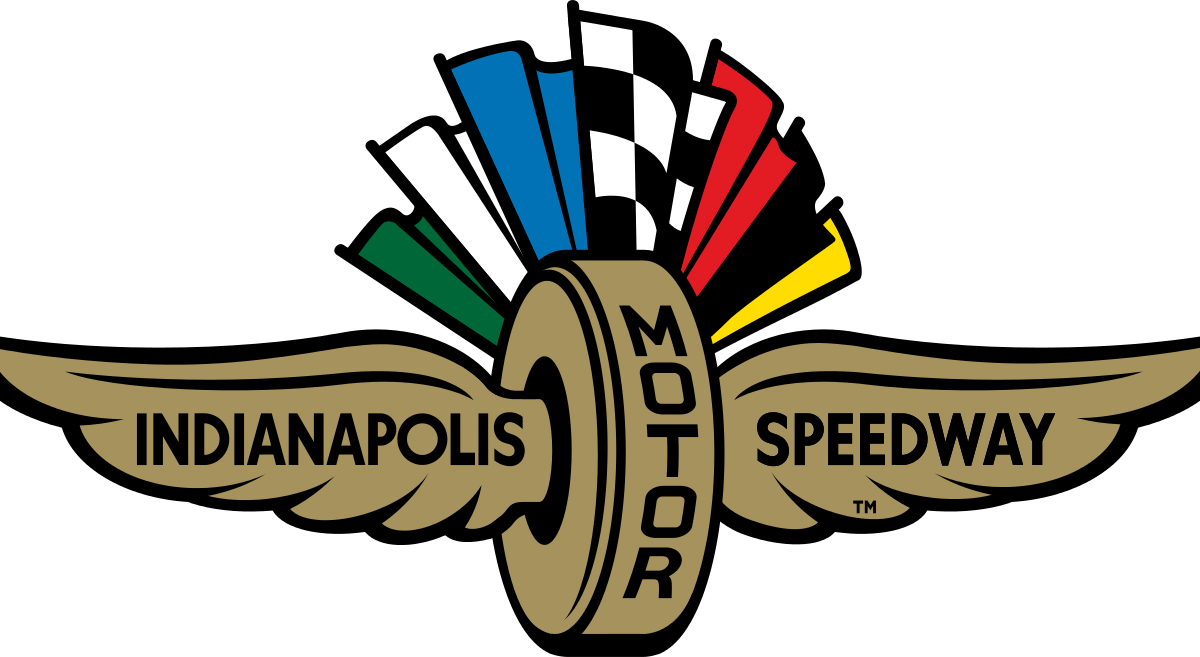 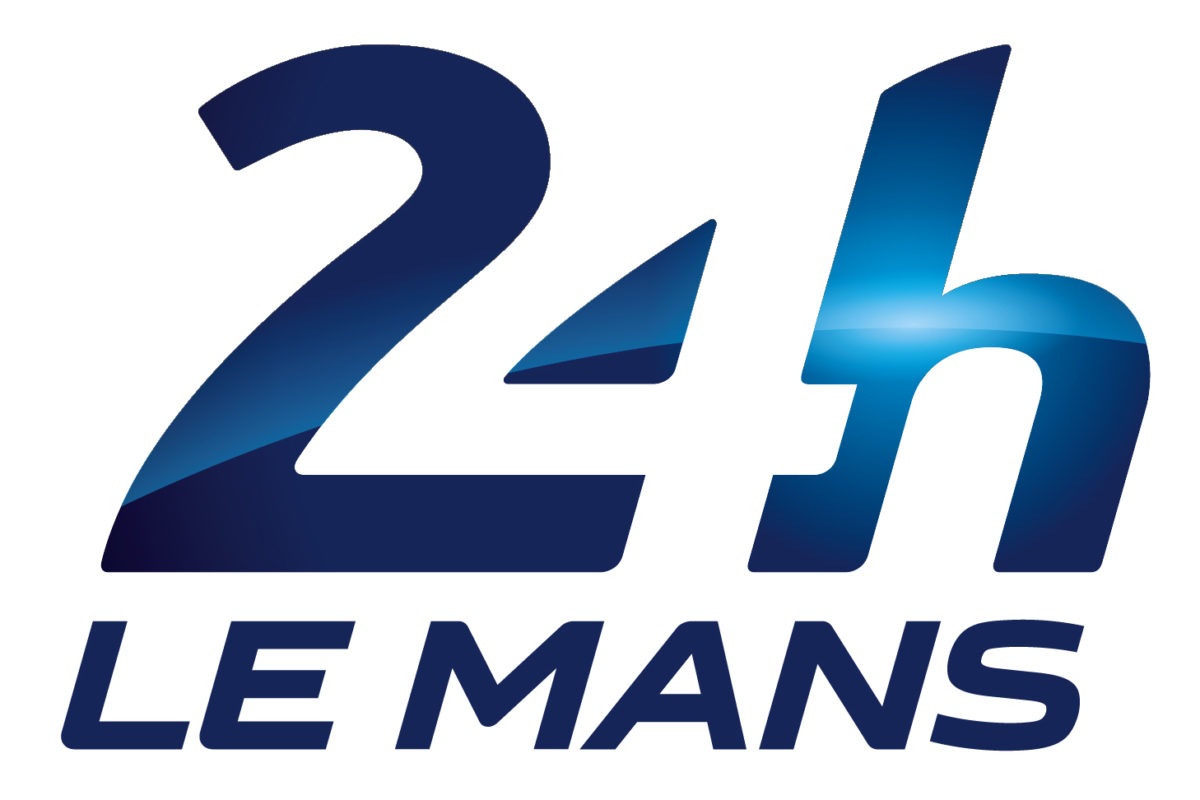 At the 86th running of the 24 Heures du Mans next weekend, there is an outside chance that only the second driver in history will claim Motorsport’s Triple Crown.

The Triple Crown in question is an unofficial accolade that is widely acknowledged to be the winning of three iconic, but different races; the Monaco F1 Grand Prix, The Indianapolis 500 and the Le Mans 24 Hours.

Several drivers have won two out of three but only one, our very own Graham Hill, has ever done the triple – which he completed with a Le Mans win in a Matra Simca in 1972. He had previously won the Indy at his first attempt in a Lola-Ford in 1966 which also saw fellow Brits Jim Clark and Jackie Stewart in contention for the win. Hill also became synonymous with the Monaco GP; winning 5 times between 1963 and 1969 initially for BRM and later in a Lotus-Ford.

The fact that no one else has claimed the Triple Crown since then is subject to varying opinions and reasoning; that since 1987 the Monaco GP and Indy 500 have been run on the same day has certainly played a part. There is also the issue of driver insurance and commitments to sponsors between races that have deterred active F1 or Indy racers from competing in other formulae.

When Fernando Alonso skipped the 2017 Monaco GP to race at the Indy, everyone speculated that he had his eye on the Triple Crown and certainly he is one of several active racers who have won at least one of the three Blue Riband races and could conceivably contest the other two in the near future – Nico Hulkenberg and Jenson Button also spring to mind. There is, however, only one driver still racing who has two out of three and that is Colombian, Juan Pablo Montoya.

Montoya has won the Indianapolis 500 twice. The first was in 2000, early in his top flight professional career after having been swapped for Alex Zanardi in a sponsor-attraction deal between Williams F1, for who he was test driver, and Chip Ganassi Racing.

Returning to F1 in 2001, Juan Pablo had a rocky spell as the BMW powered Williams car was developed, managing to score only 4 wins in 4 years. One of those, however, was the 2003 Monaco GP where the FW25 turned out to be the class of the field. Teammate Ralf Schumacher started on pole with McLaren’s Kimi Räikkönen second and Montoya third. This race was remarkable in that, despite the lead changing several times, not a single overtaking move was achieved on track!

He won the Indy again in 2015 this time with Team Penske, ten years after leaving F1 and having had a successful run in NASCAR.  So, what are the chances that he could contest and win at Le Mans? Well, recently he’s been running in Indycar and IMSA SportsCar and he has some success in endurance racing having won the Daytona 24 three times. He’s now into his 40’s but that isn’t a barrier to modern-day Le Mans success (Tom Kristensen’s last win came aged 45).

This coming weekend, Juan Pablo will be lining up on the starting grid for the 24 Hours of Le Mans for the first time. He’s running in the United Autosport Ligier-Gibson in LMP2 so it’s not a top flight LMP1 car but don’t forget last year, LMP2 claimed 8 of the first 10 finishers including 2nd so a win isn’t unconceivable.

If Montoya doesn’t win then maybe with both Alonso and Button competing for the first time in LMP1 we could see another active racer on 2 out of 3 – setting up their chances in Indianapolis next year.

Whoever achieves the Triple Crown in the future, and doubtless there will be someone before too long, they won’t be the first and nor are they likely to carry it off with the glamour and charisma of Graham Hill, the archetypal racing gentleman. 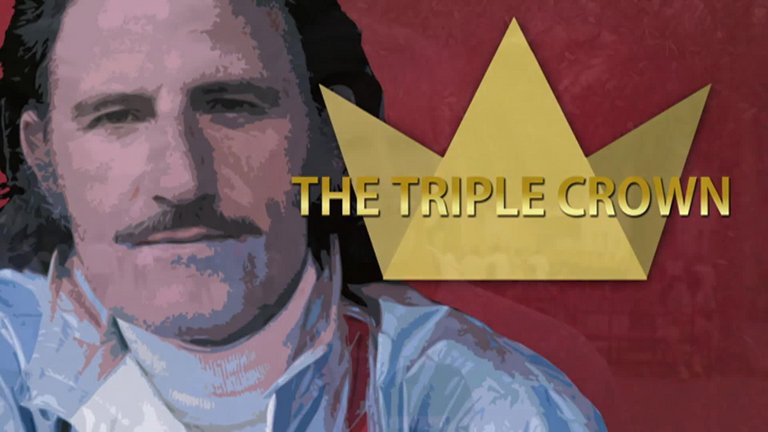 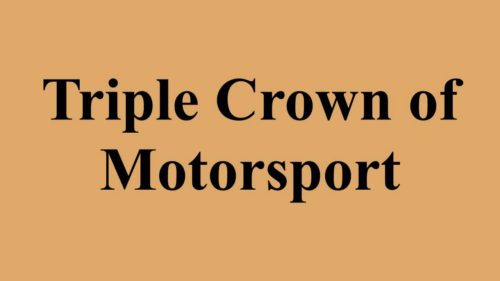