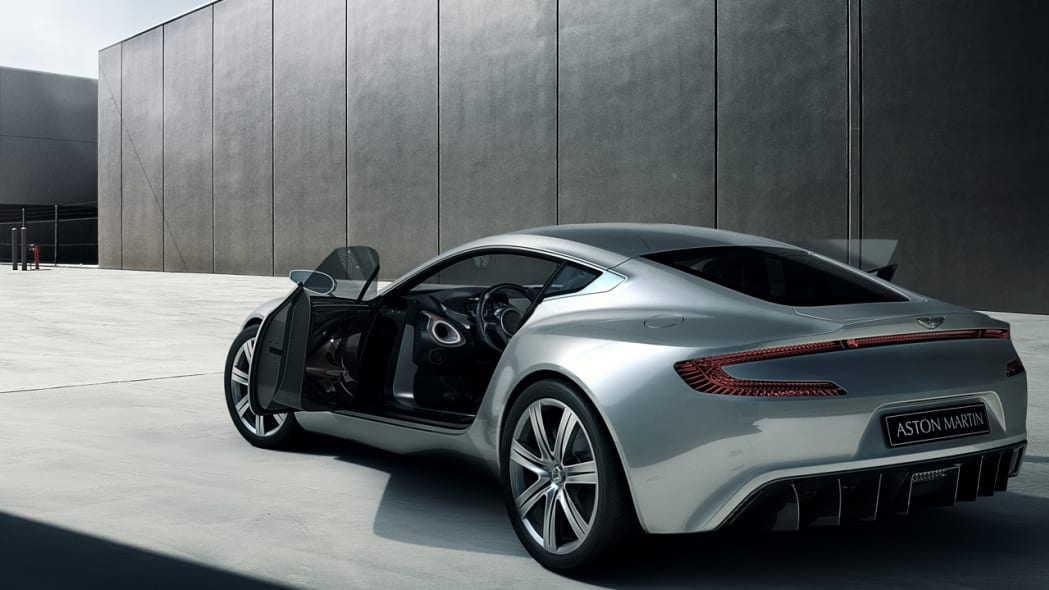 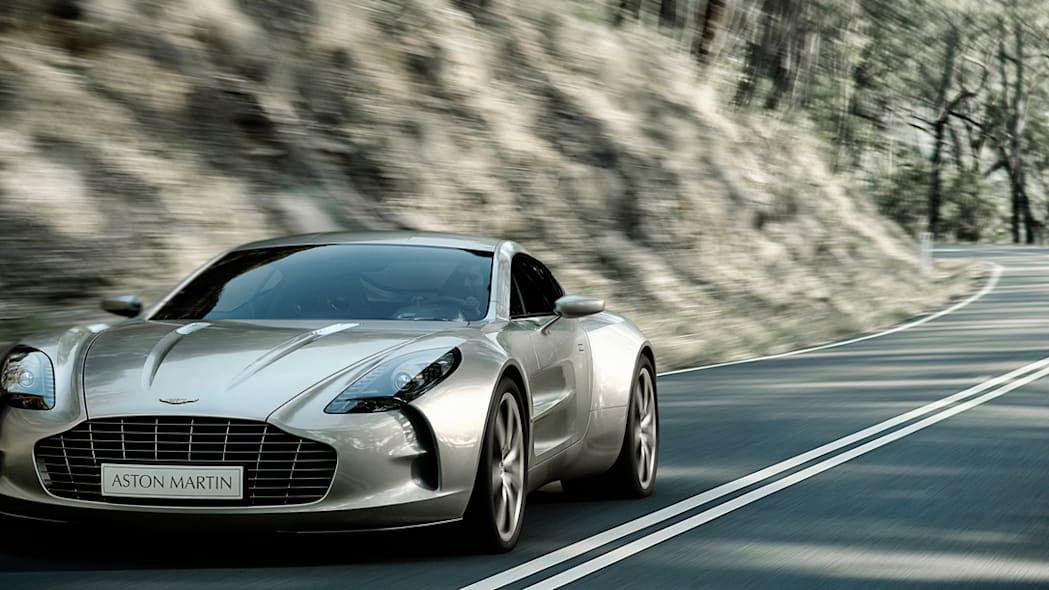 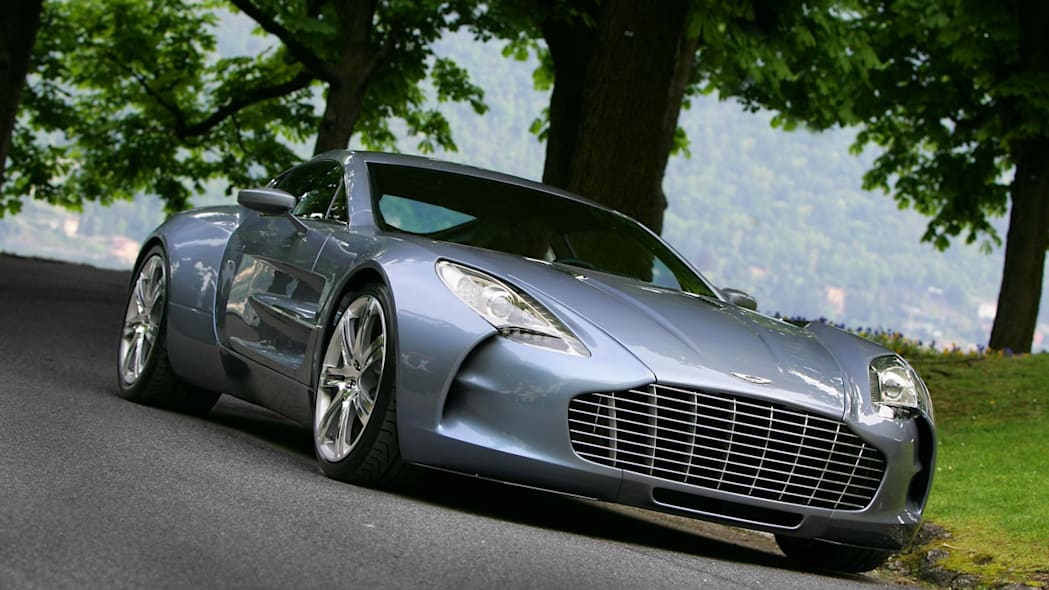 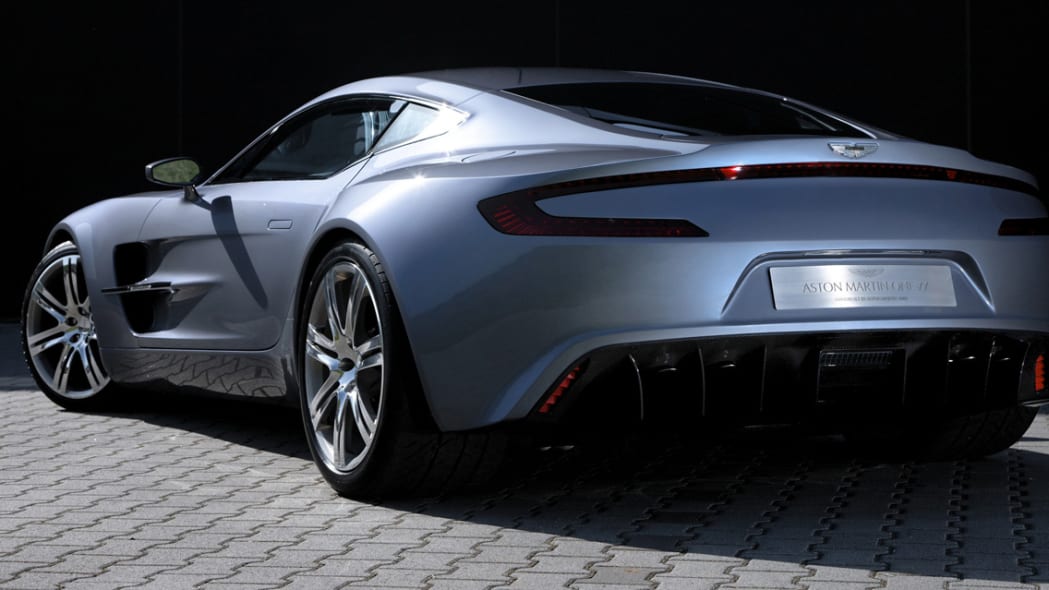 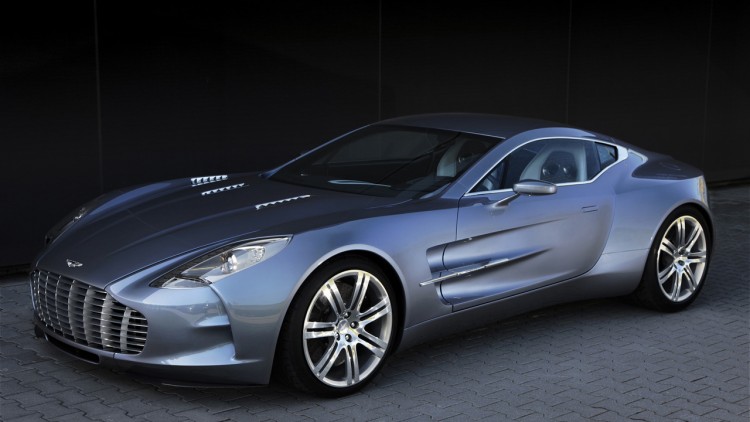 If you’re British, Aston Martin is pretty much the only supercar maker that hasn’t been gobbled up by an international conglomerate – even though it was a few years ago. You could say McLaren are viable for that title, but they only have the incredible MP4-12C in their model line-up, so for now, Aston wears the crown.

It’s not all rosy in the garden, though. Aston Martin has a problem, and rather oddly, it’s to do with its design principles. The majority of all manufacturers have a ‘design-face’, which effectively means all of the cars in their range look different but sort of the same. It helps consumers recognise the brand on the road and thus, theoretically, boosts sales. Aston does this, but to a whole new ridiculous level. There’s no denying the DB9 is one of the finest supercar designs ever made. When it was released in 2003, the world gasped and millions of hormonal teenage boys instantly forgot about Cheryl Cole and started looking at a new form of titillation – the DB9. It marked the first properly ‘new’ and ‘modern’ car from Aston, and absolutely nobody objected.

Then came then V8 Vantage; it looked as aggressive as a wart-hog, as fast as Linford Christie in slippers and as luxurious as Buckingham Palace – but more importantly, it looked pretty much the same as the DB9. We all let them off with that, though, as the V8 Vantage was considerably cheaper than its big GT brother, which meant the Aston-lifestyle could be bought into for 911 money.

So at this point everything is going swimmingly. We’re all having a blast; Aston’s making big profits, the cars look great and everyone’s pleased. And then in came the DBS. Don’t get it twisted, the DBS is probably one of the most sorted motors available right now, but the fact remains it just looks like a DB9 that’s been hanging around with too many steroid junkies. It’s beautiful, but it costs £170,000 and what do you get? A few more horses and some bonnet vents. Fan-bloody-tastic.

Aston needed a big car; something that would blow the superlative socks off pretty much every other supercar on the planet. Something that makes the 510bhp DBS look like a Rover Metro. The answer was the One-77. First, and most importantly, it looked different. Sure, the face is still there, but it looks like Aston actually bothered amending the original design of its previous efforts. This One-77 is about as brutal as a left-hook from Tyson, as delicate as a burnt sausage and as masculine as Brock Lesnar’s jockstrap. Much more like it!

But the question remains: is the One-77 the new supercar daddy? Well, here’s the technical info that should help us reach that judgement. The One-77 is named as such because only 77 examples will ever be made. That makes it considerably rarer than the Ferrari Enzo, Bugatti Veyron and McLaren F1. It will cost lucky buyers £1.3 million and will stunt a 7.3-litre naturally aspirated V12 with a monstrous 750bhp.

It’s become one of the most mysterious cars ever made. We’ve heard little of performance, pricing or technical details until just a couple of months ago, but when they were released, we all became instantly aroused. The wait was worth it.

So, how does it drive? Well, hardly anyone knows. The One-77 hasn’t been tested by any of the big magazines or TV shows and only a few people have had the chance to take it out for a spin. Being speculative, however, it looks as if it drives about as well as any other supercar before it. With a kerb weight of 1500kg and a power output of well over 700bhp, the One-77 could become a new icon of the speed and supercar world.

It won’t be the new supercar daddy, though, and it’s all thanks to the Bugatti Veyron. No car, at the moment, can match the Veyron Super Sport’s 1100bhp, 260+mph top speed and £2 million price tag. The Veyron is the undisputed king of the road, but while the One-77 may miss the mark, it’s still Aston’s most notable effort to date.