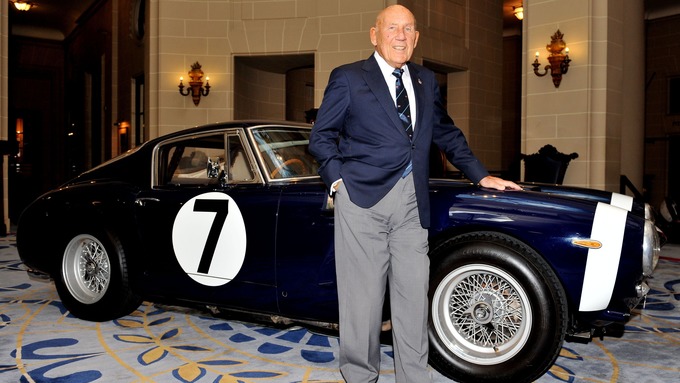 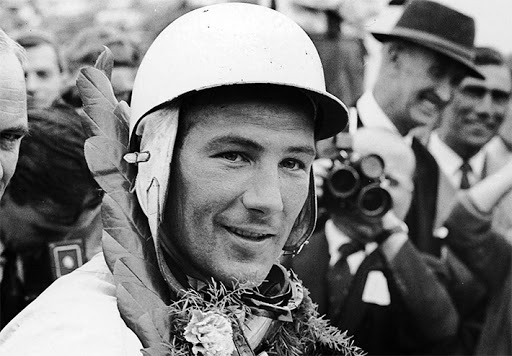 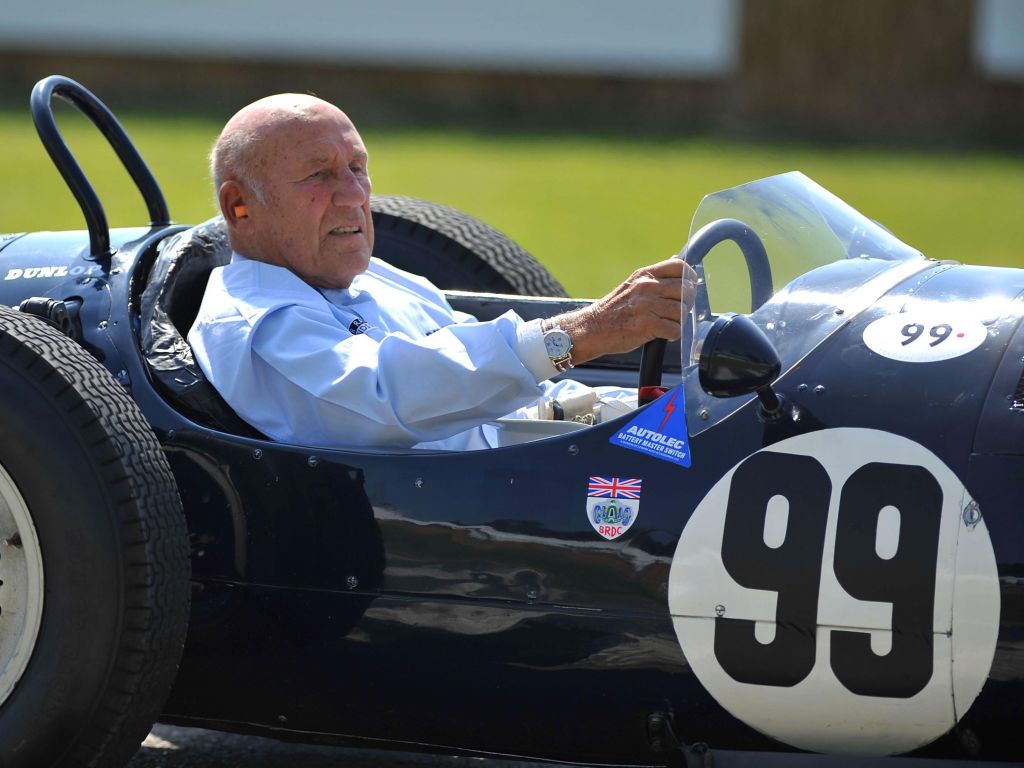 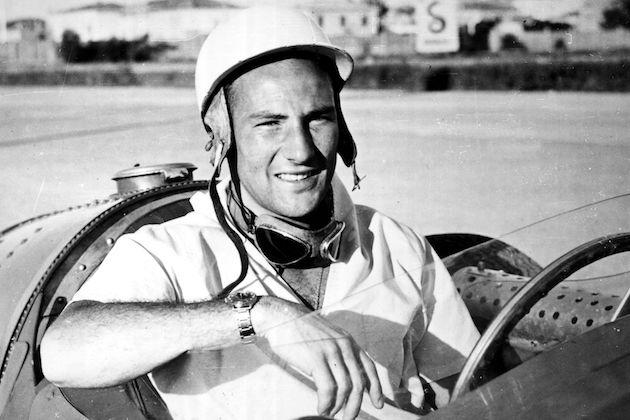 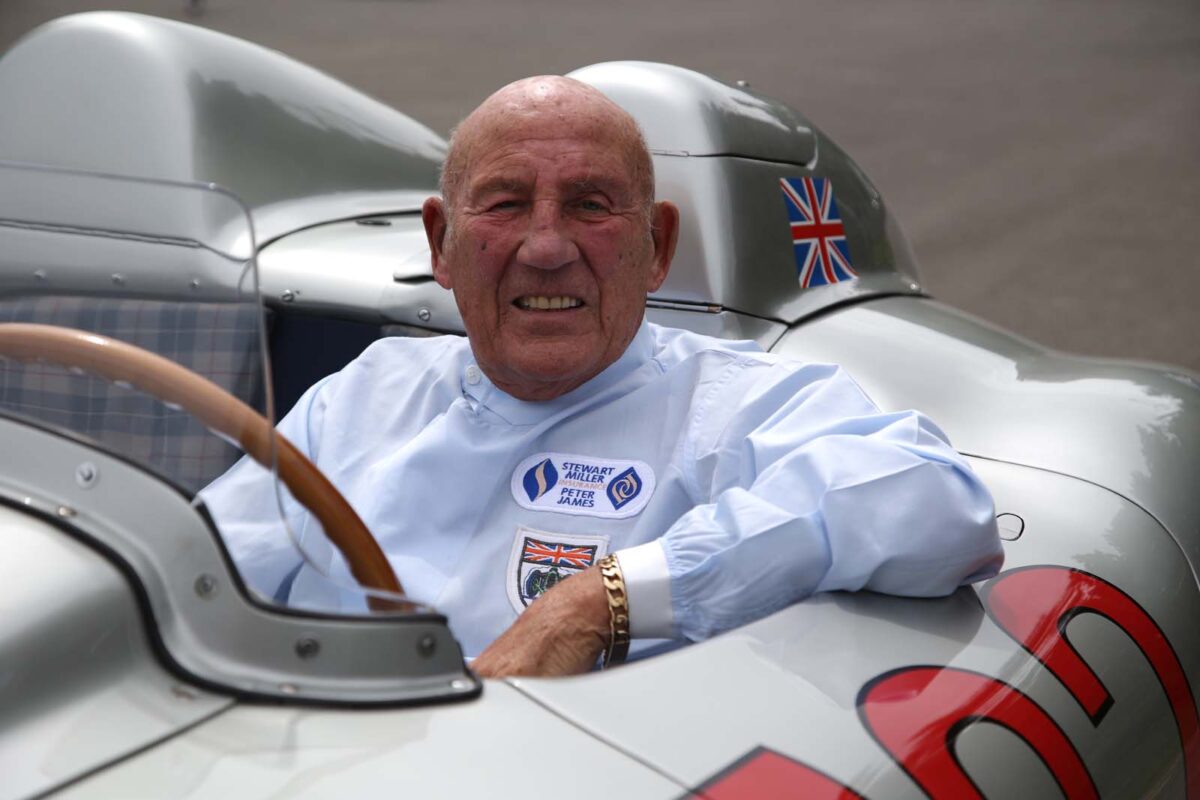 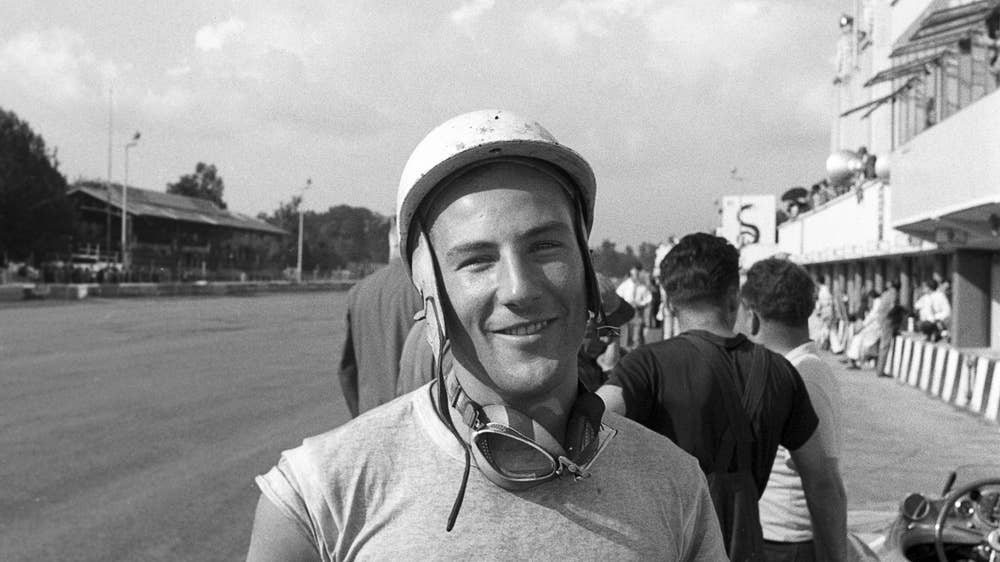 Racing legend Sir Stirling Moss has sadly passed away at the age of 90, after a long battle with illness. He was once called the man who made the impossible possible, they now call him the King that was never crowned. We take a look back at his racing highlights and remember the man who changed British motorsport.

Moss is widely regarded as one of the greatest Formula 1 drivers of all time. Moss raced in Formula 1 in the sport’s romantic age of the 1950s and early 1960s, winning 16 grands prix. Yet despite his competition at the time acknowledging he was the best; he never won the World Championship. This in some part this was due to bad luck, unreliable cars hurt him in the two seasons where he should have won the title, in 1958-59. It was also partly because of his loyalty and commitment to driving for the British privateer teams, particularly the one run by his friend Rob Walker. When questioned on his preference of racing British cars, Moss stated, “Better to lose honourably in a British car than win in a foreign one”.

An inductee into the International Motorsports Hall of Fame, Stirling Moss won 212 of the 529 races he entered across several categories of competition and has been described as “the greatest driver never to win the World Championship”. In a seven-year span between 1955 and 1961 Moss finished as championship runner-up four times and in third place the other three times. He competed in as many as 62 races in a single year and drove 84 different makes of car over the course of his racing career.

Stirling was affectionally named Mr Motor Racing and maintained the public affection for many many years. Four times a runner-up in the F1 drivers’ championship, Moss was regarded as a motor racing all-rounder and racked up a total of 212 victories in all categories. He was named BBC Sports Personality of the Year in 1961 and was knighted in 2000.

Moss retired from motorsport in 1962 after a crash at Goodwood left him in a coma for a month and partially paralysed for six months. However, Moss did make a number of one-off appearances in professional motorsport events in the following two decades.

Stirling Moss is a true British icon and an inspiration for many young drivers, his legacy on and off the track will always be remembered. As his wife Lady Moss said, “It was one lap too many, he just closed his eyes,”.

Here’s a great video we found that shows Sir Stirling Moss at his best.

Here are what some of the Motor racing greats said of him:

“Stirling – true legend and gentleman. Racer second to none. Will miss you dearly. Condolences to Suzie & family. #RIP “  Nigel Mansell

“I got to know Stirling after his Motorsport career was finishing and mine was starting,” said Brawn. “I was proud that I was able to count him as a friend. He exceeded the term legend. His abilities in any sort of racing car were truly exceptional.

“What I admired the most were the qualities of Stirling as a true gentleman. His behaviour towards his fellow racing drivers, and people in racing generally, were an example to us all. He fought as hard as anyone to succeed and win, but he never crossed the boundaries and he always competed in a proper way. He set the standard all competitors should aspire to.

“He was always fun to be with and enjoyed life, with Susie, to the maximum. He drove me around Goodwood several times in a Ferrari SWB in which he won the 1960 TT. Memories that will never leave me. Stirling Moss – a truly special person.”  F1 motorsport boss Ross Brawn.

“RIP Sir Stirling Moss. A mighty racer and gentleman. He had a press on style on the track and in life. Remarkable man. Survived the most dangerous era of motorsport and died today aged 90. He had such great stories to tell, and it was a privilege to know him.”  Martin Brundle

“RIP Sir Stirling. A true legend and a wonderful person. To Scuderia Ferrari, he was a formidable opponent. Our thoughts are with his wife, family and friends.”  Scuderia Ferrari

“I’m going to miss our chats, your knowledge, your jokes, your help, your direction, your infectious smile and seeing you push whatever you drove to the max even in your 80’s. Rest well Stirling. The racing World will not be the same. My heart goes out to his wonderful wife Susie.”  Jenson Button

“We are deeply saddened to hear about the passing of BRDC Member, motorsport legend & friend to many Sir Stirling Moss OBE. Our thoughts are with Lady Moss & their family at this difficult time. A proud BRDC Member from the day he received his badge & we will all miss him dearly.”  British Racing Drivers Club

The beginning of a legend: 60 years since Lotus and Sir Stirling Moss changed Formula 1 forever