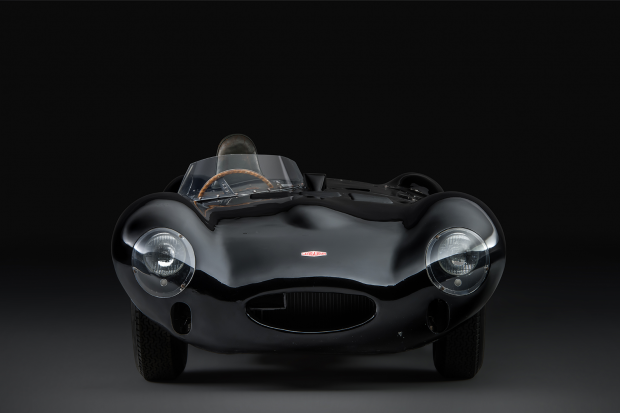 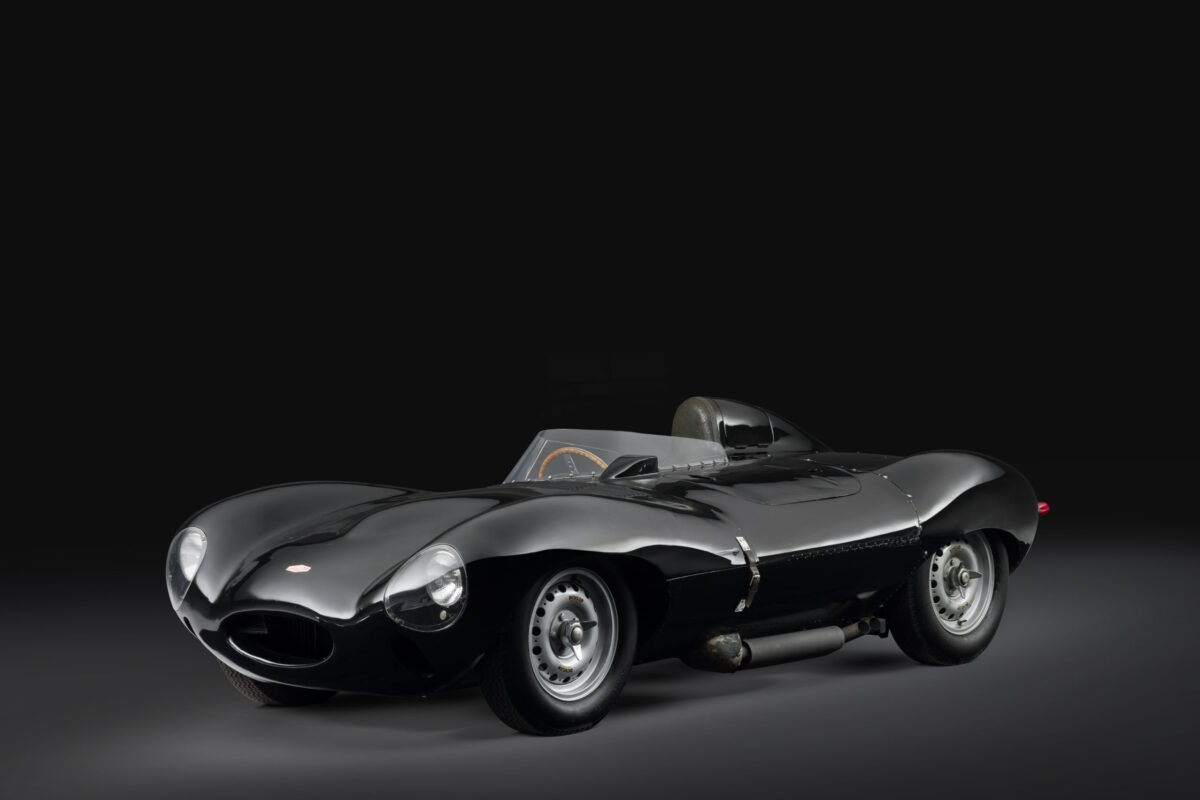 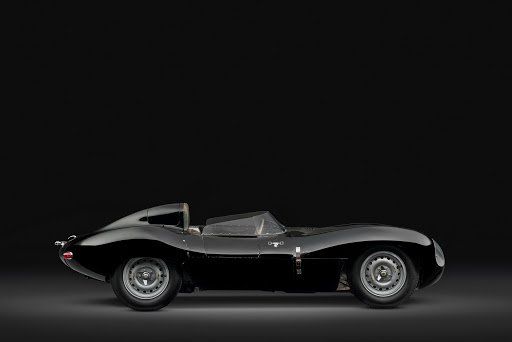 ‘The car is the closest thing we will ever create to something that is alive,’ said William Lyons, Jaguar’s founder, and cars such as the D-Type, sensually shaped, purposeful and distinctive from every angle, do seem to have life within them that is keen to be given its freedom. And for pecuniary purposes Lyons must have been particularly pleased when this D-Type car rolled out of his Coventry factory in 1955. The works C-Types had won Le Mans in 1951 and ’53, the new D-Type claimed victory in 1955 (and would again be victorious in ’56 and ’57) but the D-Type presented here is of particular significance – it is the first D-Type to roll off the production line. It was destined for the USA, where New York distributor Chuck Hornburg soon sold it to Albert Rowne, owner of Federal Pacific Electric in New Jersey. He wanted it raced. Phil Hill and Carroll Shelby were too busy, so the wheel was handed to Lou Brero Sr, an experienced West Cost racer known for his exploits in Jaguar C-Type and a few Ferraris.

In the Sebring 12 hours clutch failure forced retirement after 68 laps, placing including 2nd in the Jaguar Trophy Race. In the Nassau Ladies’ Trophy, Marion Lowe drove it to win Heat 2. In 1957 Brero won at Stockton, California, and had gained high positions in many races until the Jaguar’s engine failure ion practice in Hawaii forced him to switch to another car, a borrowed Maserati A6GCM with a Chevrolet V8. Unfortunately, during the race this car burst into flames and Brero was killed, and the Jaguar then passed to his son, Lou Jr. The young man lived rather a hippy life and kept the Jaguar in a trailer for nearly 40 years, occasionally driving it to the beach, before he was persuaded to sell it to a visiting Englishman Brian Classic, a dealer in classic and historic cars. Although it had been neglected, the D-Type was extremely original and unspoiled, and Classic had the car restored to running, raceworthy order. Nigel Moores, gentleman racing driver and collector, next owned the car and competed in it.

Today this D-Type exudes ‘rightness’ and originality. The drivetrain and monocoque are all true to the car and the original green leather cockpit trim and cushioning is also well rubbed and fretted. It is a time-wrap racer which has seen life and which has plenty more vibrant energy under that curvaceous bonnet. 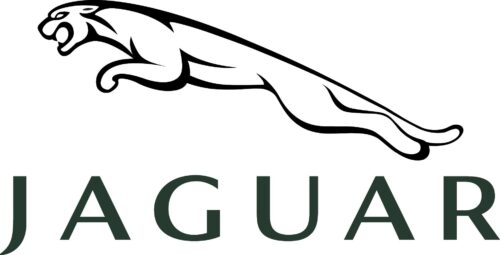