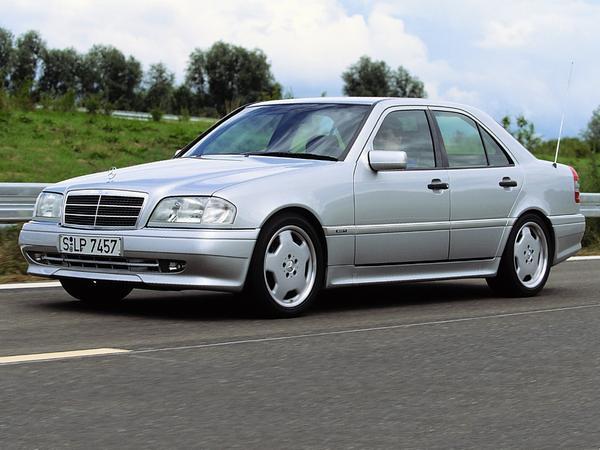 The classic car market moves with the times – each new generation has its own generation of classics. Today’s buyers are known as Generation X, born between 1965 and 1979, they tend to have more interest in cars from the ‘70s, ‘80s and ‘90s. These are cars with which they grew up, worked on with their parents or friends and made memories.

Identifying future classic cars is a difficult but lucrative business. The technique for spotting future classics is about looking for those few significant signs. For example, attractive and unique interior and exterior styling, vehicles desirability and rarity. We have compiled a list of what we believe will be the future of classic cars, here are our future classic predictions.

The Ford Cortina is a car that was built by Ford of Britain in various forms from the 60’s to the 80’s. The Cortina spanned five generations, making it one of the most successful and loved cars in Britain, crowned the best-selling car of the 1970’s.

The car’s styling took its inspiration from the USA, with design chief Roy Haynes clearly being encouraged by the neat minimalism that was sweeping through the Ford empire at the time. Subsequently 4 years after the Cortina Mk1 rolled out of Dagenham, the Mk2 version followed.

It might be more than 50 years old but, the Jaguar XJ6 remains the perfect British saloon car. When introduced in 1979, the Jaguar XJ6 Series III was not immediately to everyone’s liking. Despite the costly redesign with its Pininfarina styled roof, and refreshed cabin, some enthusiasts felt that it was taking liberties with the classic looks of one of their favourites. In fact, the Series III set out to rectify some of the deficiencies of the Series II, and was better equipped for everyday use, but you had to try one to find that out.

They can be picked up at bargain basement prices but be warned, restoration and maintenance costs are high.

The W10 MR2 is a light and agile little sports car, although poor maintenance and a lack of driver talent has seen many of them fall by the wayside. When Toyota launched the MR2, it was entering a market that was in dire need of some rejuvenation.

Toyota began development as far back as 1976, launching the finished MR2 (Midship Runabout 2-seater) in 1984. Here was an affordable mid-engined sports car, with the bonus of Toyota’s excellent engineering and reliability record. It was a breath of fresh air, and it went down extremely well in the UK.

With its ground-breaking engine and clean, sleek lines the RX-7 was a unique choice in the early 80s. If you can find a well-maintained example with lots of history, the long-term returns will be good. When it went on sale in the early ’90s, its smooth aesthetic of the car stood in stark contrast to the more aggressively linear look of rivals like the Acura NSX and the Mitsubishi 3000GT.

The 80s were an interesting time for Volkswagen; new joint ventures, acquisitions, and sales of the Golf and Polo were going well across Europe. The Corrado is considered one of the best cars VW has produced, it’s great to see these cars that once struggled to sell, are now starting to climb in price.

The Corrado had eye-catching lines, chunky wheel arches, and an active rear spoiler that raised at cruising speeds. Its unique wedge profile certainly added an element of flair to Volkswagen’s line-up, so it’s no wonder motoring journalists, commentators, and the car-buying public were charmed by its good looks.

The original TT is a design classic but it’s not quite broken through the classic barrier yet. Prices are low for high milers but the low mileage with service history models are holding their price well. Good condition original examples are now becoming quite rare due to numerous modifications, personalisation or poor maintenance.

The sleek design had huge appeal and was a hit with journalists across the globe, and just three years after the reveal, the TT was in production. In 1998 the coupe was launched, followed a year later by the roadster.

In May 1993, Mercedes-Benz introduced the first generation of C-Class to the world – the compact ‘W202’ saloon. This car, which was based on a Mercedes-built C280 Sport and reworked by AMG, featured a host of upgrades and a naturally aspirated 3.6-litre straight-six engine that put out 280hp.

The interiors are durable and major issues are rare. Make sure everything functions as expected, though, including the mechanism for the single windscreen wiper – which should extend into the corners of the screens as it travels and should also operate in a smooth, quick fashion.

What do you think the next generation of classic cars will look like?