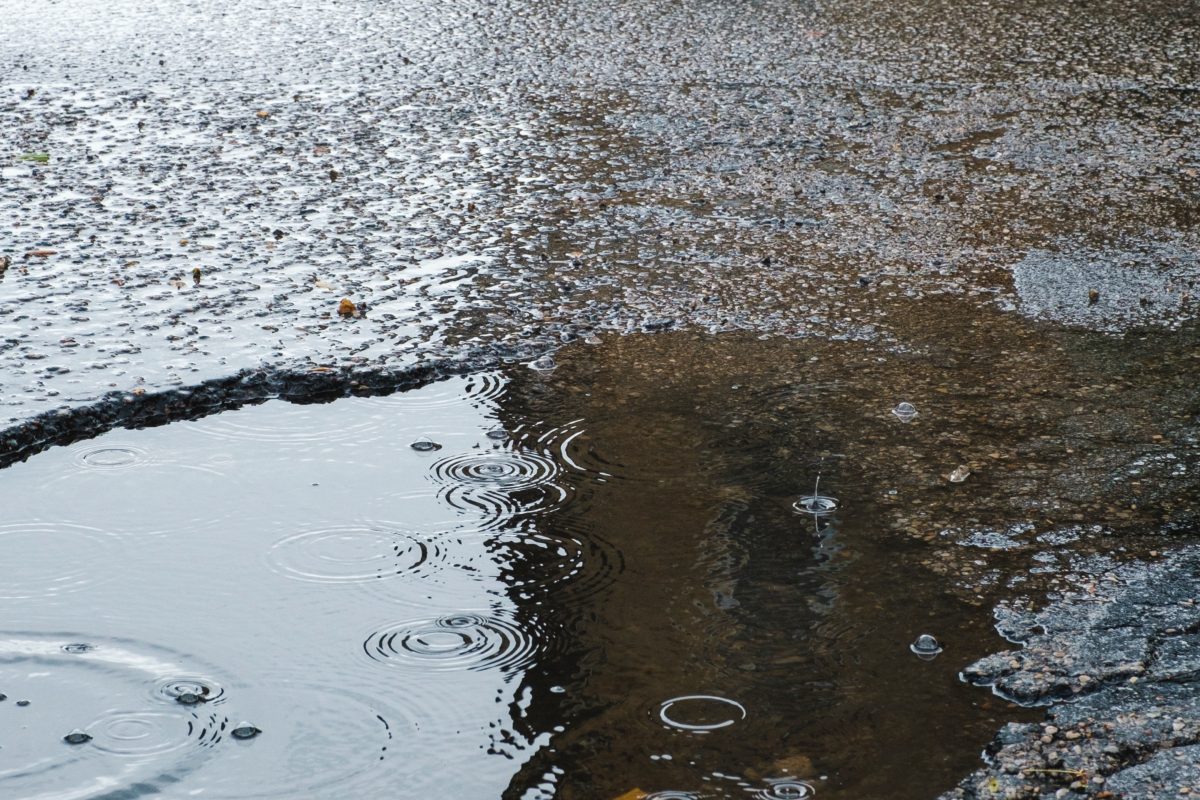 It’s during this time of the year when winter weather conditions swoop across the UK, causing misery for drivers and pedestrians alike. Snow, ice and rain are just a few conditions the nation experiences throughout this period, but as well as increasing the risks of losing control of your vehicle; winter weather is known for damaging the roads surface itself, effecting a large percentage of drivers.

As water settles beneath the roads surface, cold winter temperatures cause the water to freeze and expand. The main issue this presents is that as the expansion happens, the road’s surface starts to crack; resulting in one of the biggest issues causing damage to cars across the country; this being potholes.

For any driver it’s more than likely you’ve experienced the unexpected drop, as one or more of your vehicles wheels falls into the pothole. The main problem caused by potholes is that the longer they’re left, the worse they become. As more and more potholes appear on Britain’s roads each year, local councils have to pay out various amounts of compensation to drivers, who have sustained injury to themselves and damage to their vehicle, because of the effects caused by these nuisance holes.

Which UK councils have had the most pothole compensation claims?

During the period of 2018-2019, Surrey County Council come out on top for the most compensation claims made (3,533). In second place was Hampshire (2,665), followed by Hertfordshire (2,190). These top 3 councils had a considerable amount more compensation claims compared to those at the bottom end of the scale. But which councils are they?

Richmond upon Thames Borough Council had a surprisingly low amount of claims (2), compared to that of Surrey. Also at the bottom end of the scale was Islington (23) and Waltham (24).

Which UK councils have paid the most in compensation?

Unsurprisingly it was Surrey County Council who has paid the most in compensation (£323,222). Bury Council finished in second place (£217,992.15), closely followed by Northamptonshire (£214,804.22). But which councils paid the least in compensation?

Islington and Sutton Borough were both at the bottom, having paid nothing in compensation claims. Redbridge had the third lowest (£302.14), followed by Rotherham (£353). It’s really surprising to see the difference in pay outs from the highest amount to the lowest.

The information reveals that it’s Surrey County Council who have had the most compensation claims and in turn, paid out the most to residents. You can see the scale of the #PotholePandemic in the UK and the amount it can cost each council.