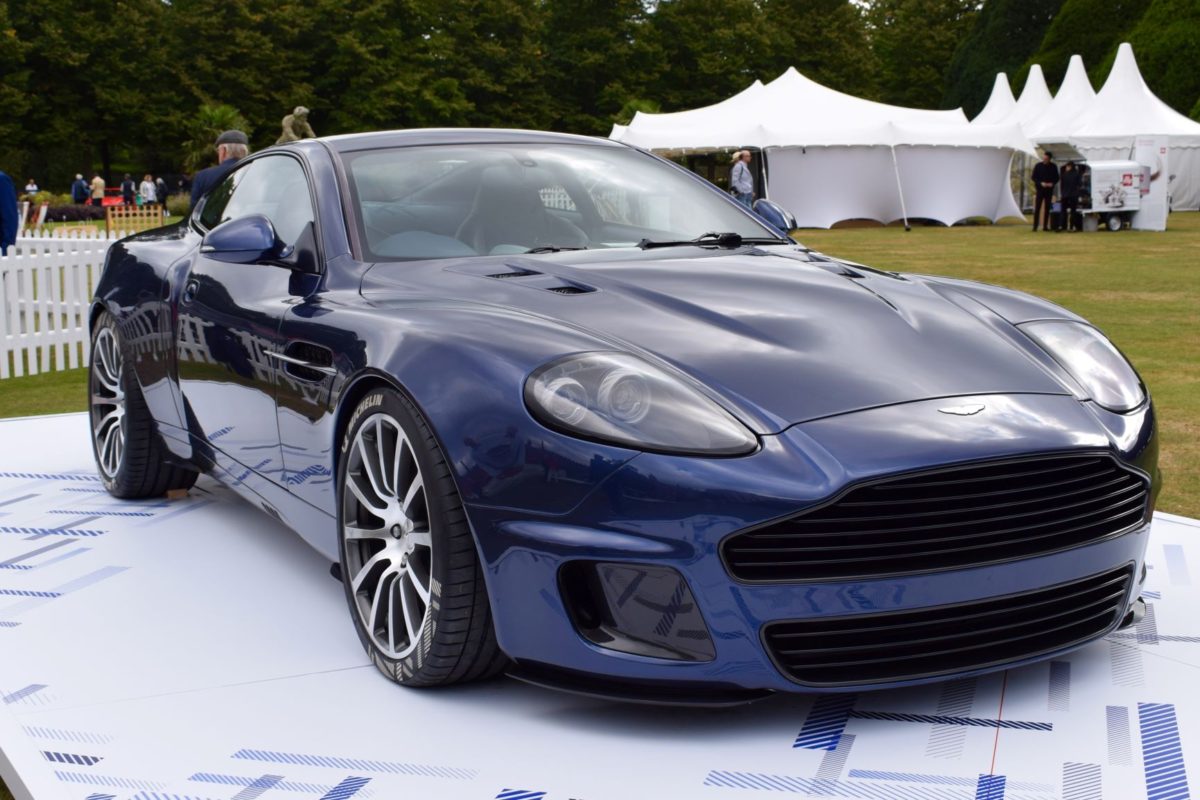 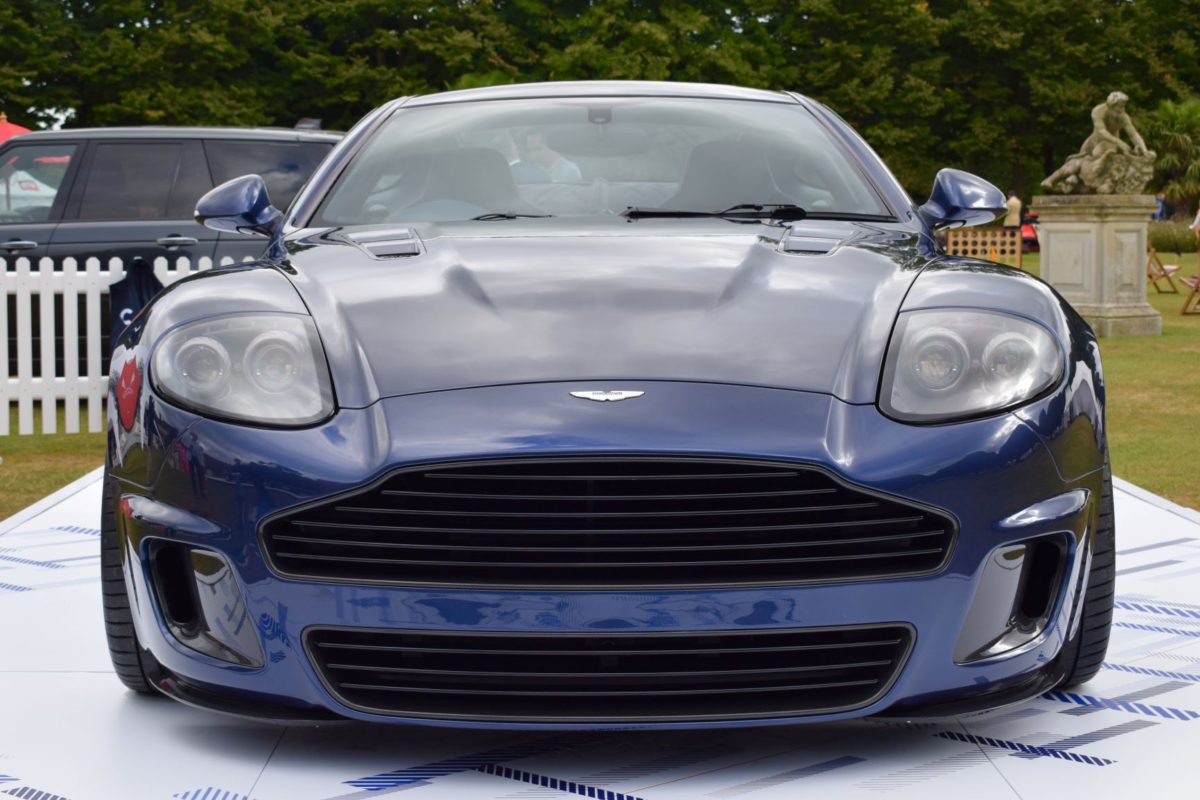 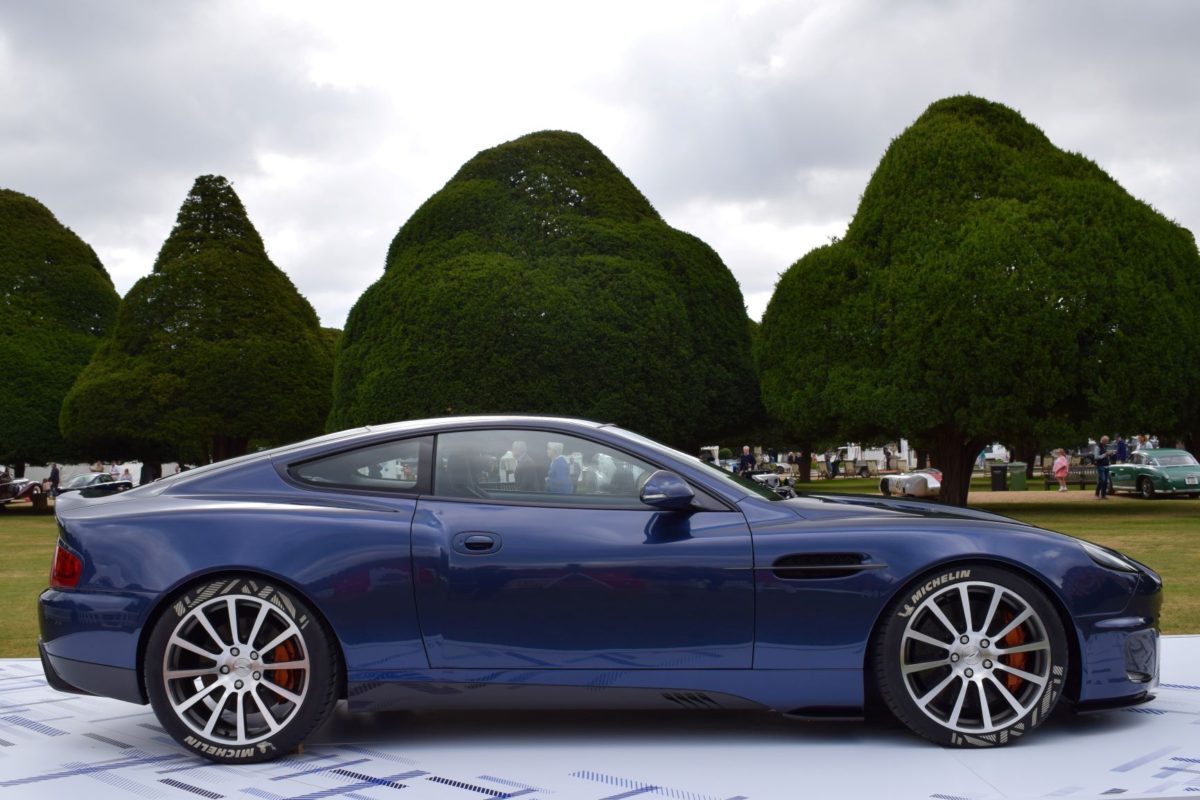 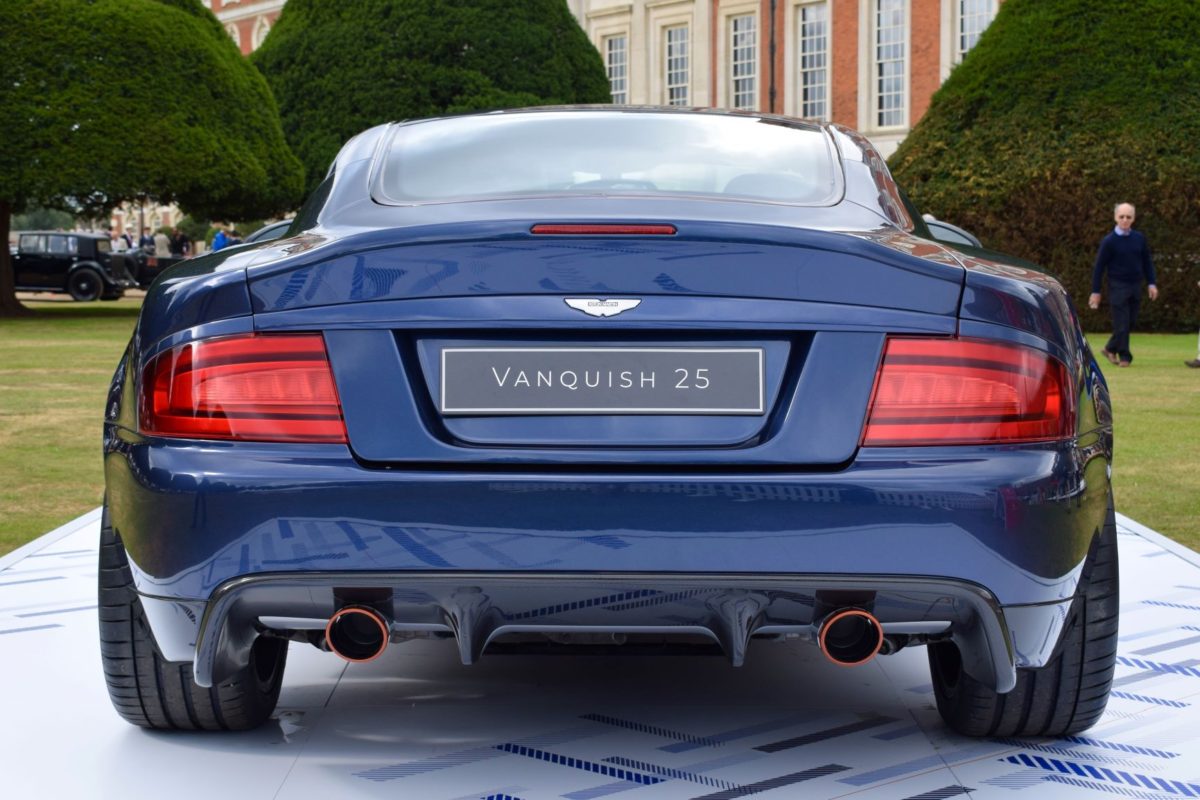 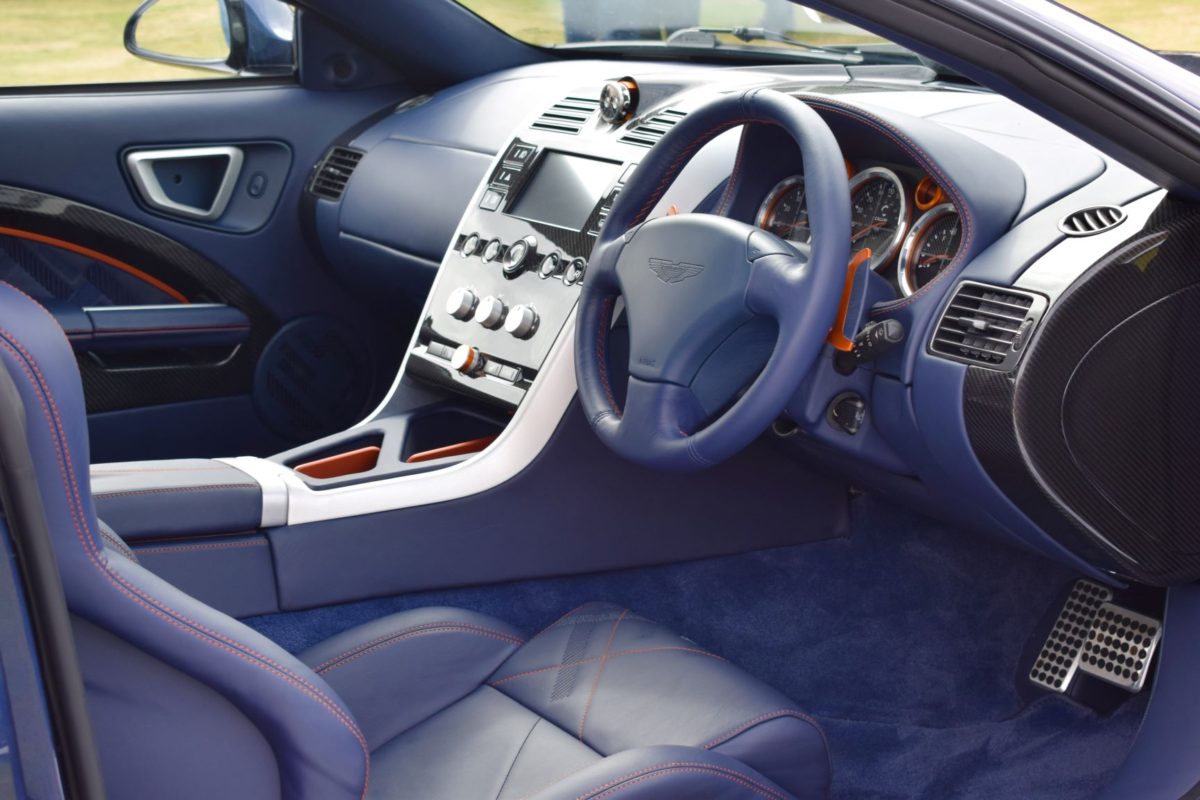 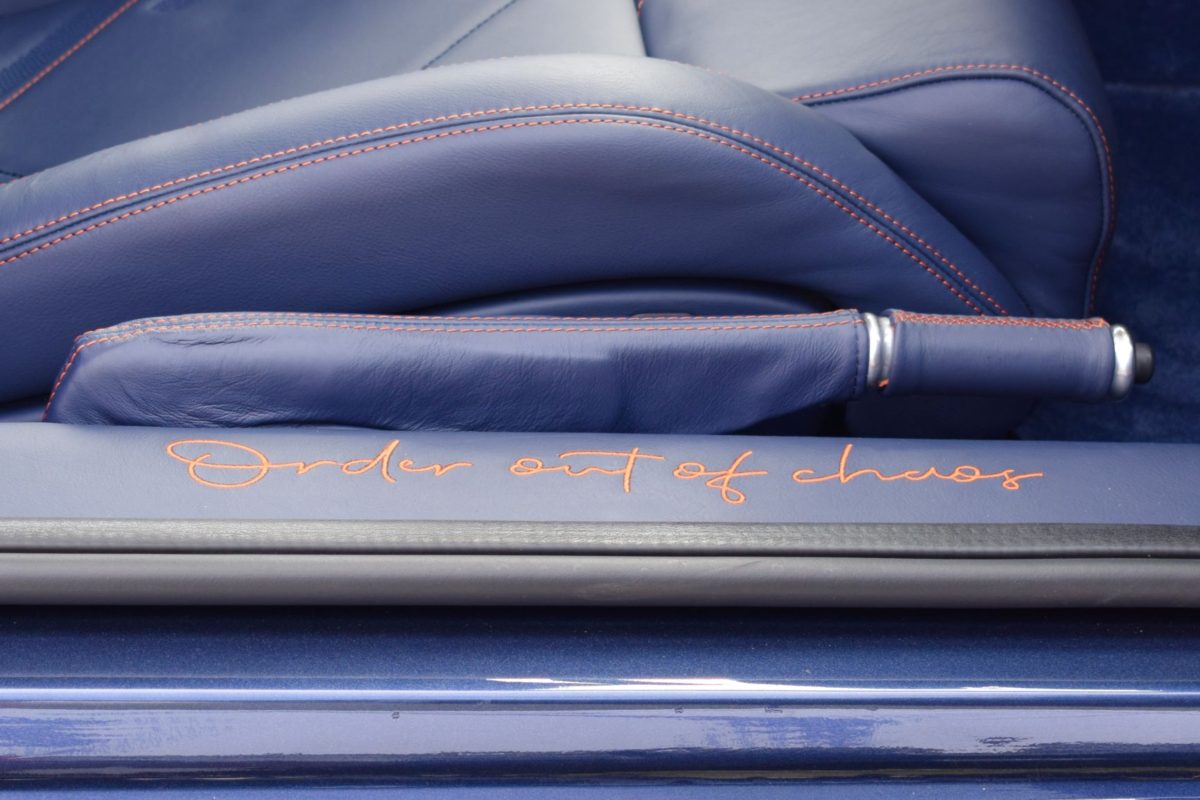 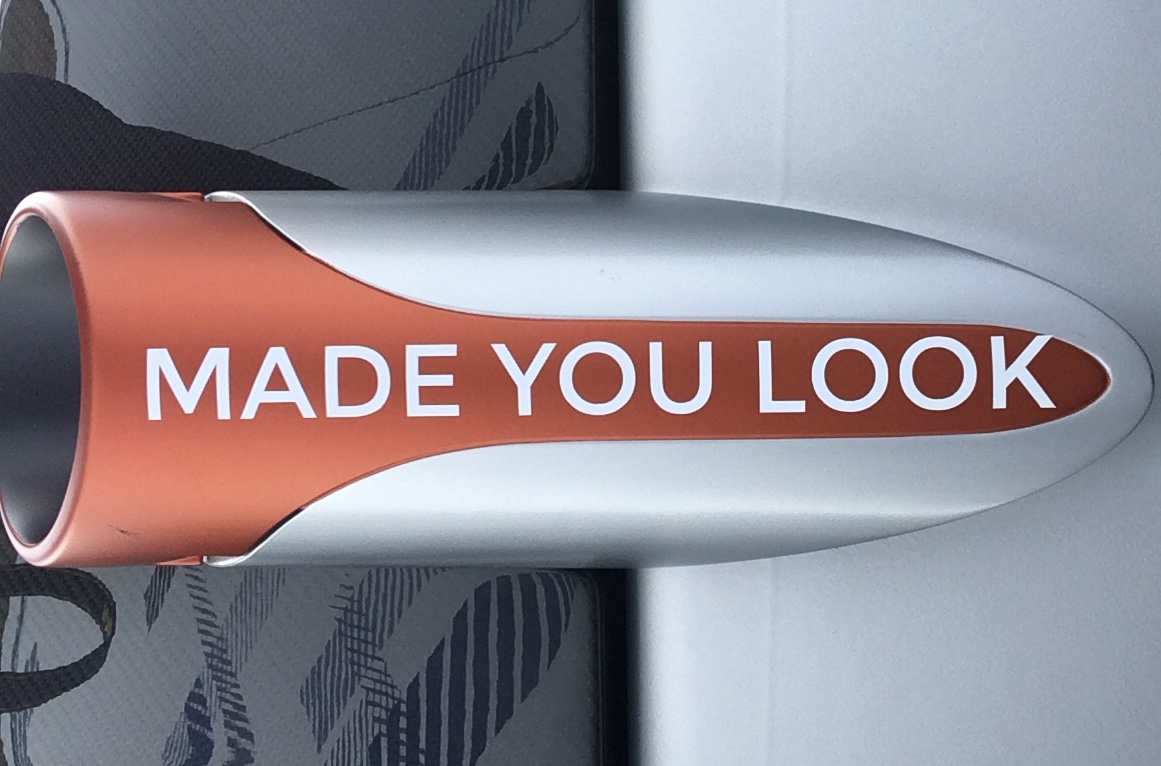 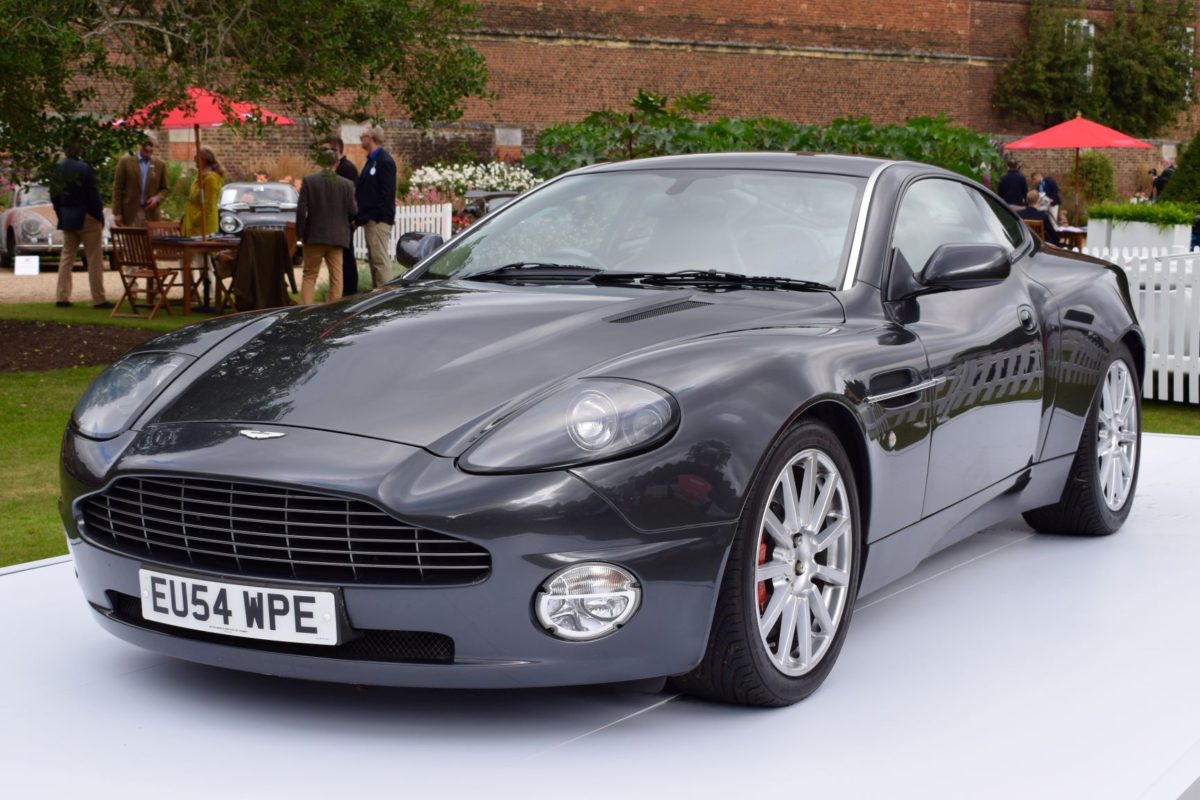 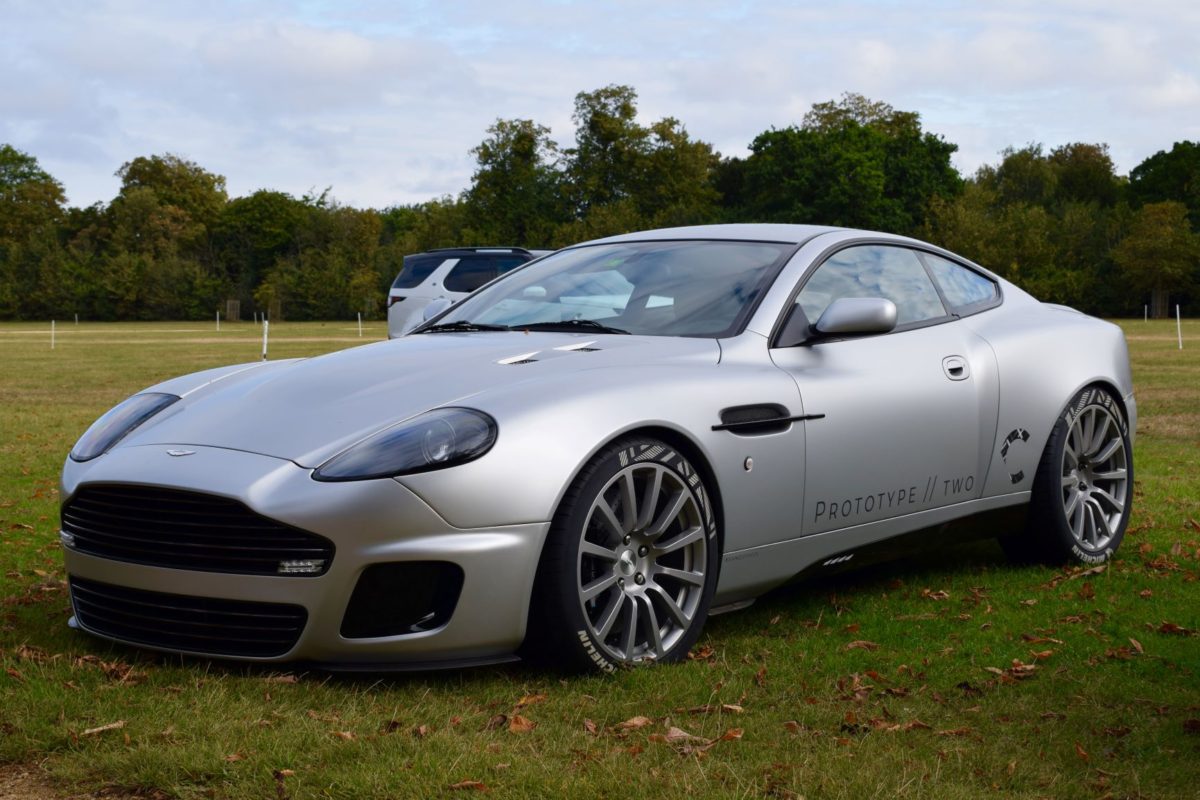 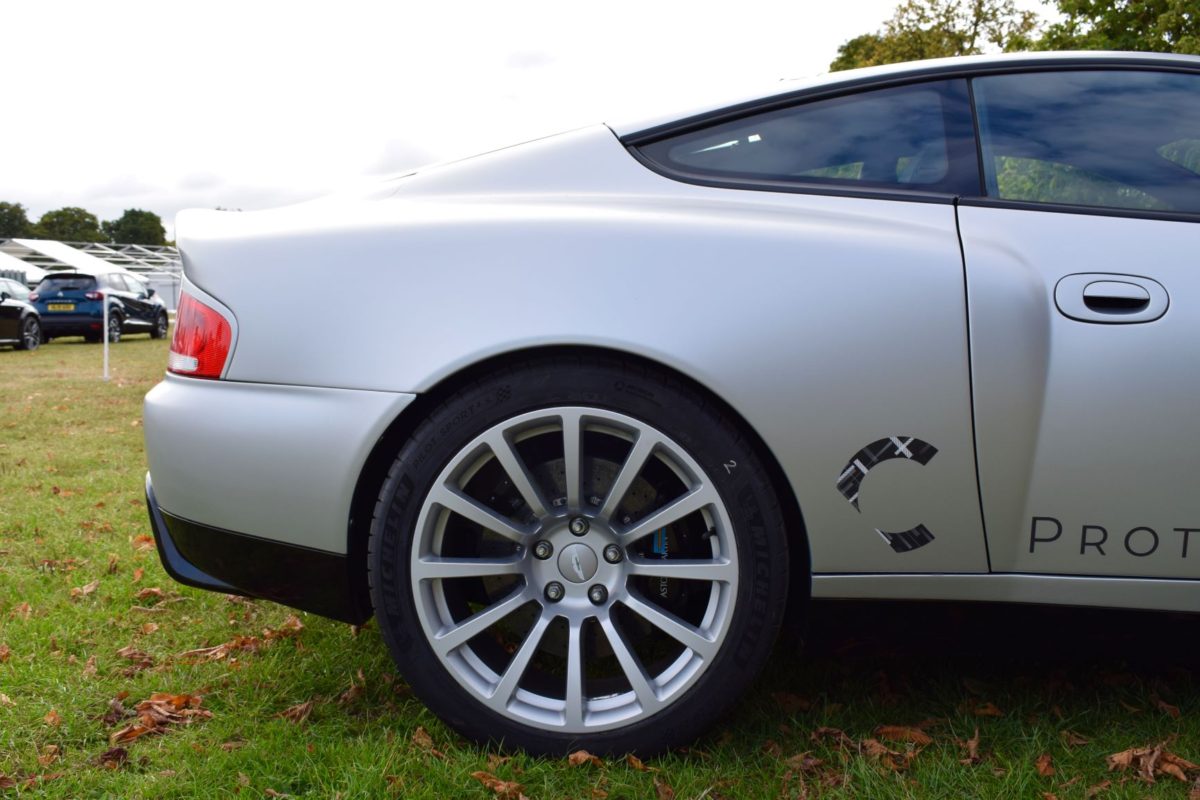 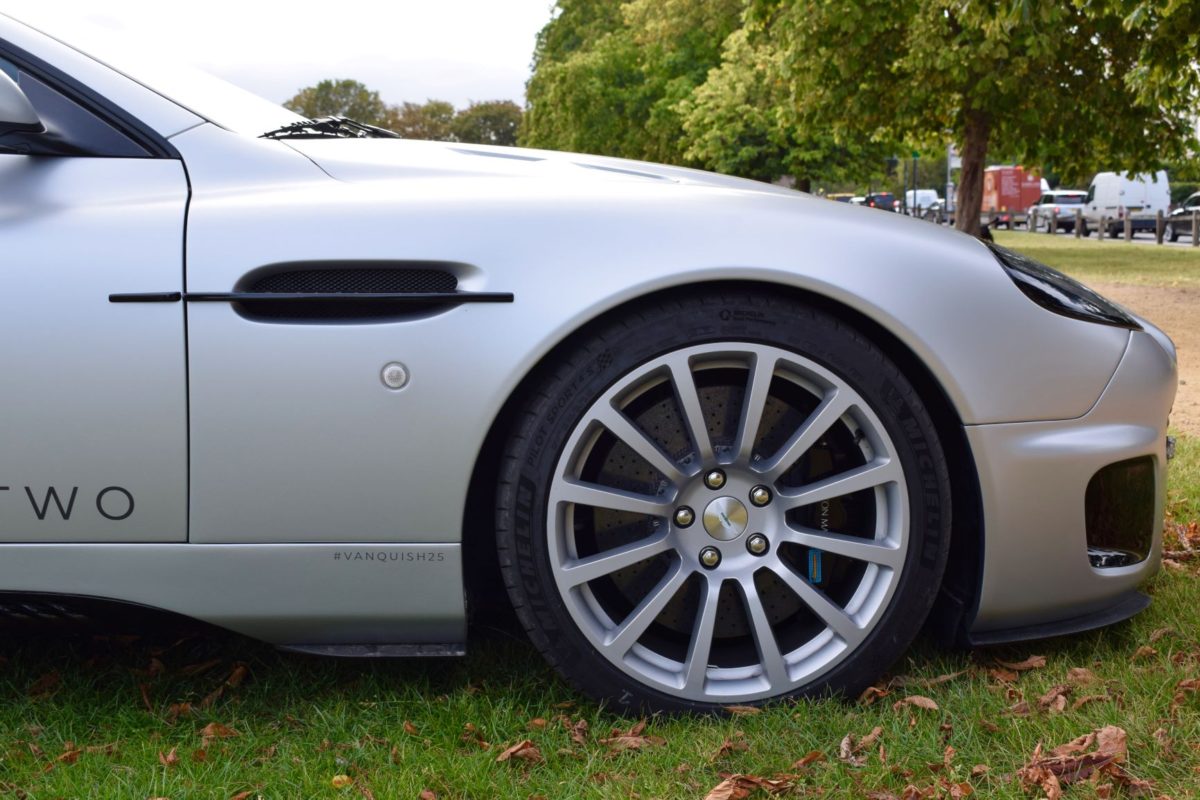 In July this year, just weeks after he left his long-held post as Director of Design at Jaguar, Ian Callum CBE announced his new venture CALLUM – a “design and engineering business creating bespoke and limited edition products”.

Less than two months later – and clearly Callum and his new team have been working on this for some time – the Concours of Elegance at Hampton Court played host to the launch of limited edition product number one; the modernised “Aston Martin Vanquish 25 by CALLUM”.

Confusingly, the 25 doesn’t refer to the anniversary of the Aston Martin Vanquish but to the limited volume to be built.  The first generation Vanquish was launched in 2001, which Callum designed when Aston Martin and Jaguar were both part of Ford’s Premier Automotive Group.  Callum declares that the “Vanquish was perfect for its time… but it can be better”.

Performance and handling have therefore been updated and improved. The V12 has been tuned to extract an additional 60bhp and the new rear diffuser encompassing the exhaust will deliver a remastered soundtrack. A number of refinements in the suspension and steering setup promise both comfort and sports performance.

Externally, the original Vanquish is very recognisable but tweaks here and there using modern lightweight materials – such as the redesigned front grille incorporating new lights, reworked bonnet vents and a carbon fibre sill treatment – bring the look up to date. Quirky touches such as the “Made you look” message under the tail pipes and “Rebel Rebel” moulded into the filler cap suggest you shouldn’t take the car too seriously – it is all about the fun of a Grand Tourer fit for the 2020s.

Keen to exploit the very best of British style, the Vanquish 25 interior features product from a number of other designers. The cabin is awash with Scottish Bridge of Weir leather in a muted mid blue with orange stitching and the seats and panels feature an abstract, deconstructed tartan design.  Tucked behind the seats is a matching and purpose-designed Mulberry luggage set and atop the carbon fibre centre console sits a Bremont pocket watch.

Although the Vanquish 25 will set you back over half a million pounds, including the cost of a donor Vanquish, CALLUM has tapped into the growing market for high-end bespoke customisations (or “Fuoriserie” as the Italians more elegantly call them) that give wealthy customers something unique and exclusive.  But unlike buying a low volume supercar – a Fuoriserie gives you the reassurance and endorsement of a well known manufacturer – in this case Aston Martin who are fully behind the venture.

What next for the CALLUM treatment, I wonder? Will they go forward and rework an early Fisker-designed V8 Vantage or maybe back to the DB7 on which Callum cut his teeth while working for TWR Design in what he called a “little tin shed” just north of Oxford.