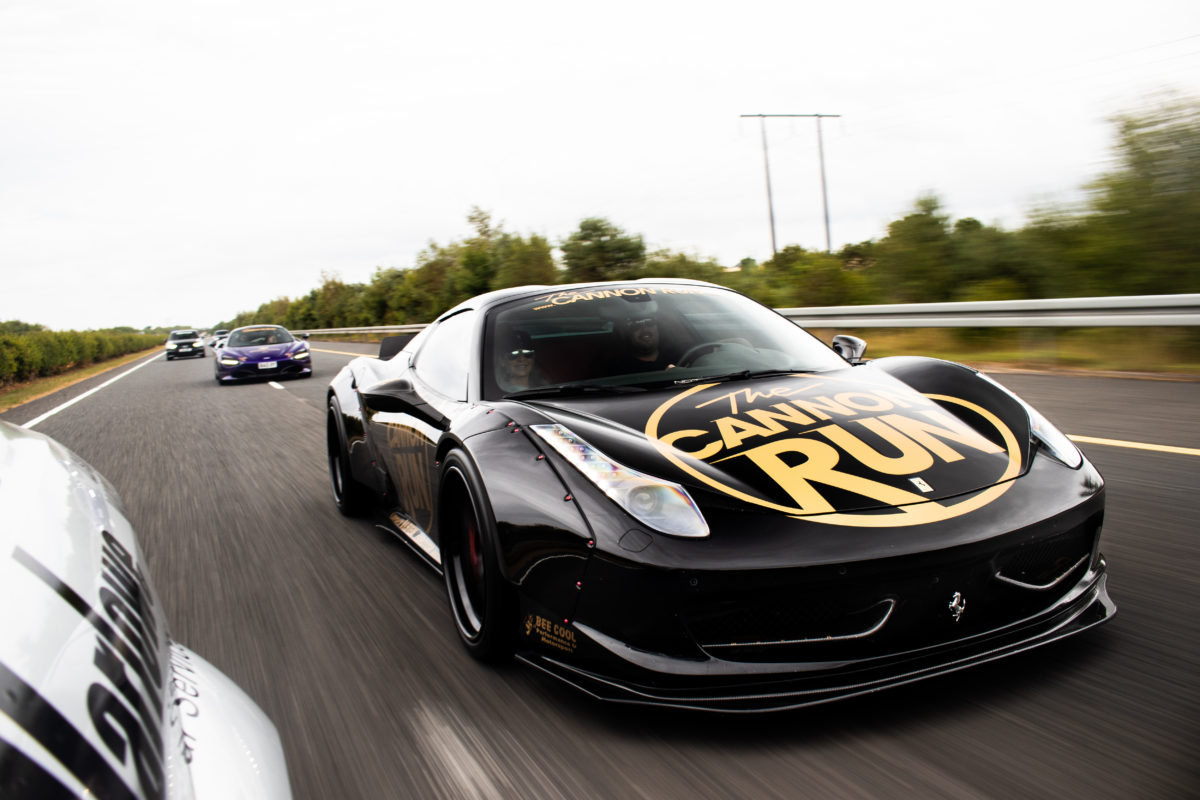 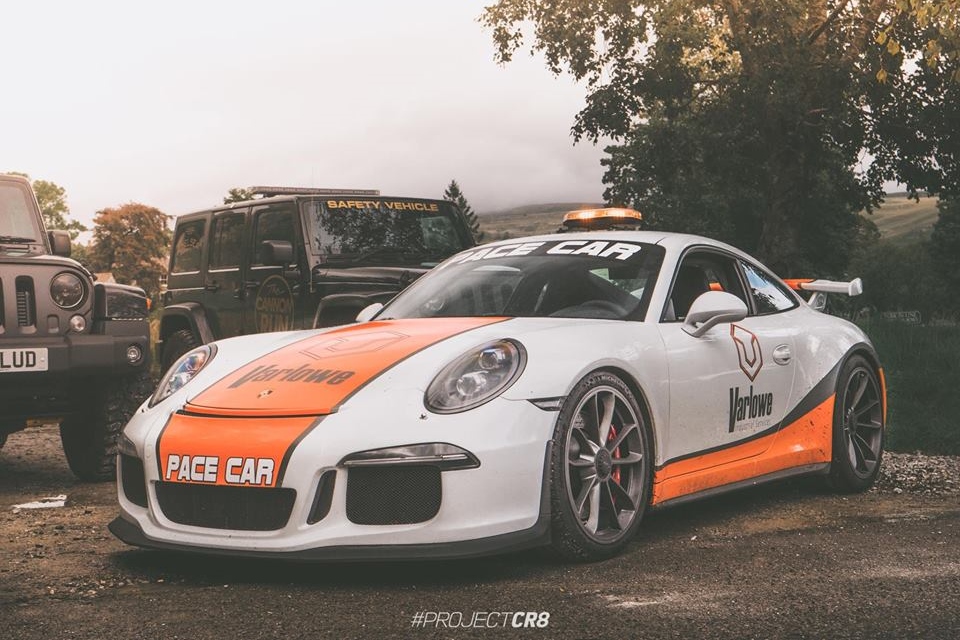 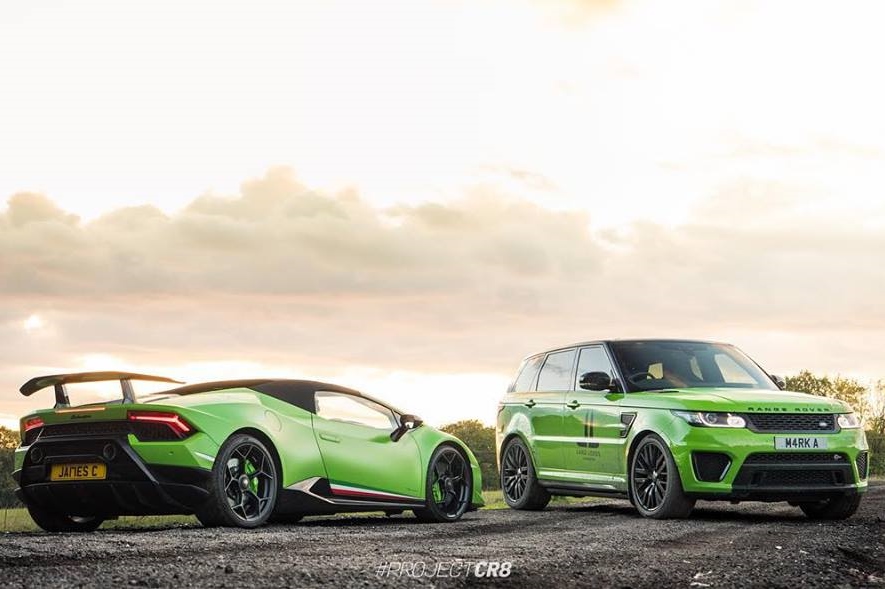 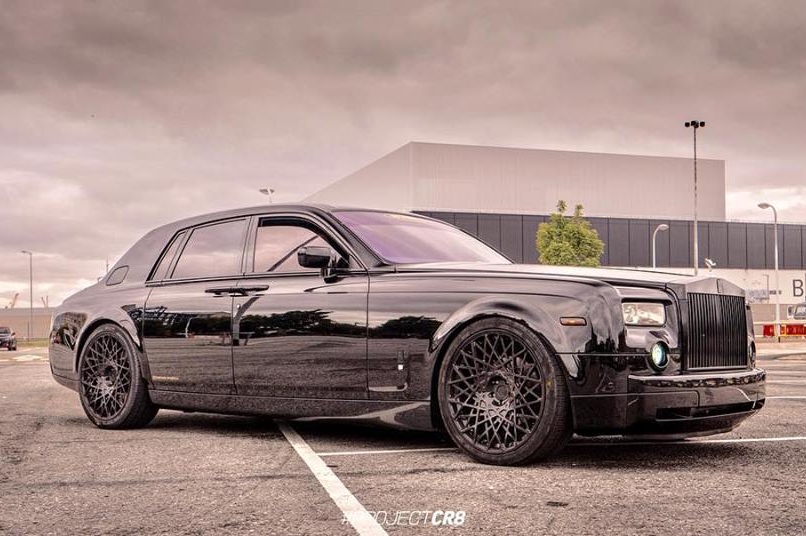 Supercar royalty will be on display from the team at The Cannon Run at Performance and Tuning Car Show with a Liberty Walk Ferrari 458, Lamborghini Huracan Performante, Porsche GT3 991, Rolls-Royce Phantom and a Porsche 918 Spyder all on display.

The Cannon Run is a supercar rally which combines supercars, adventure and luxury, bringing together celebrities and supercar fanatics, its unique experiences create incredible memories on a journey of a lifetime. The controlled convoys of over 70 supercars are driven over Europe taking in luxury hotels, clubs and spas across the world. Bringing all who share a passion for everything on four-wheels together and takes them on a week of relaxation and pure driving pleasure.

The Cannon Run has brought together some of the worlds most discerning guests and supercar owners to a host of top locations throughout the UK and Europe. The 2019 year gets under way at The Performance and Tuning Car Show with the team on hand to talk about its upcoming adventures and the supercars set to play a part within it.

With an incredible lineup of vehicles at show, included The Liberty Walk Ferrari 458 dubbed ‘The Dark Knight’, a Lamborghini Huracan Performante as ‘The Joker’, the ‘Pole Position’ Porsche GT3 991 Pace Car, a Project Kahn Truck, a custom Genesis Audio Rolls-Royce Phantom and a Porsche 918 Spyder, its stand is not one to be missed!

Autosport International Events Director, Kate Woodley, said: “The Cannon Run’s supercar rallies have become an integral part of modern-day supercar culture. They epitomise everything that is great about the opportunities that come with owning and driving the very best cars that are on offer today.

“A fantastic array of supercars will be on display at their stand in the Performance and Tuning Car Show, from the latest and greatest hypercars to highly-modified custom off-roaders. Come along and meet Dapper Laughs and the team behind The Cannon Run on Stand 4630 in Hall 4 and experience the luxury driving lifestyle of The Cannon Run at the show!”

Tickets are on sale now for the established motorsport season starter, which will pack in more exhibitors, stars and cars than ever before. Make sure you get yours today, head over to https://www.autosportinternational.com/performance–tuning-car-show