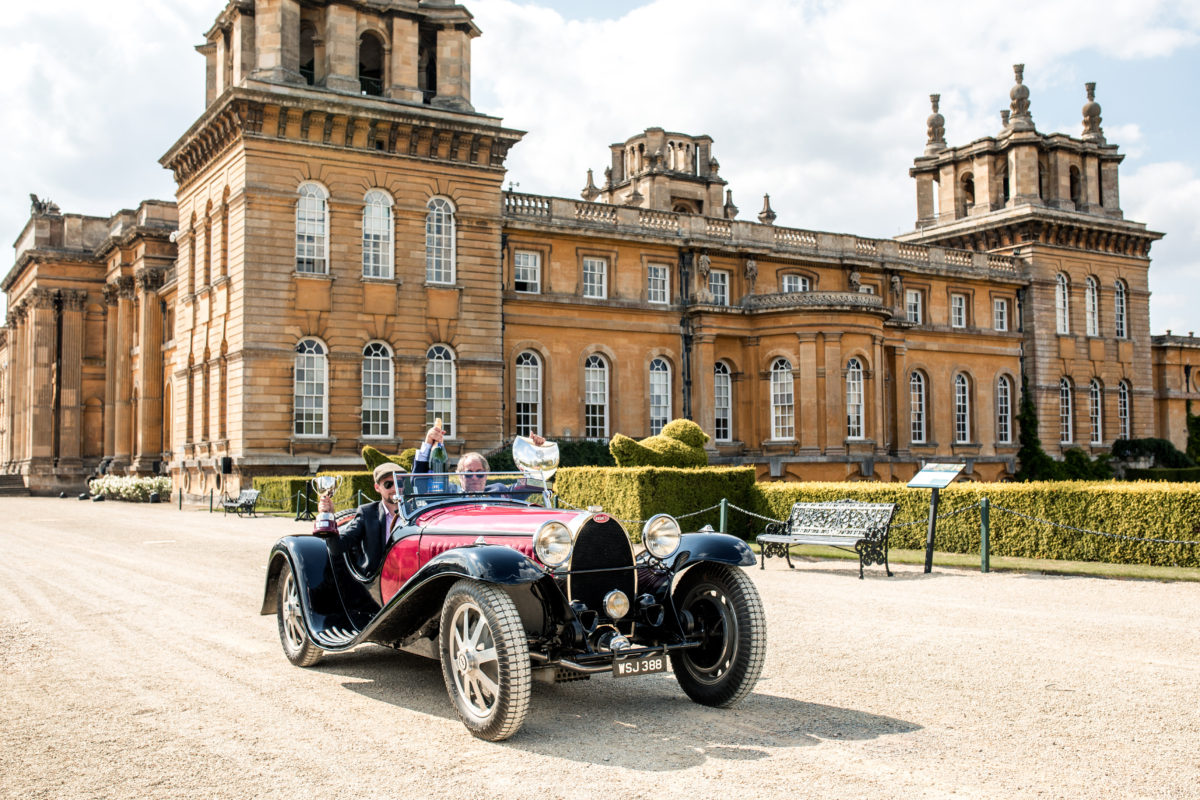 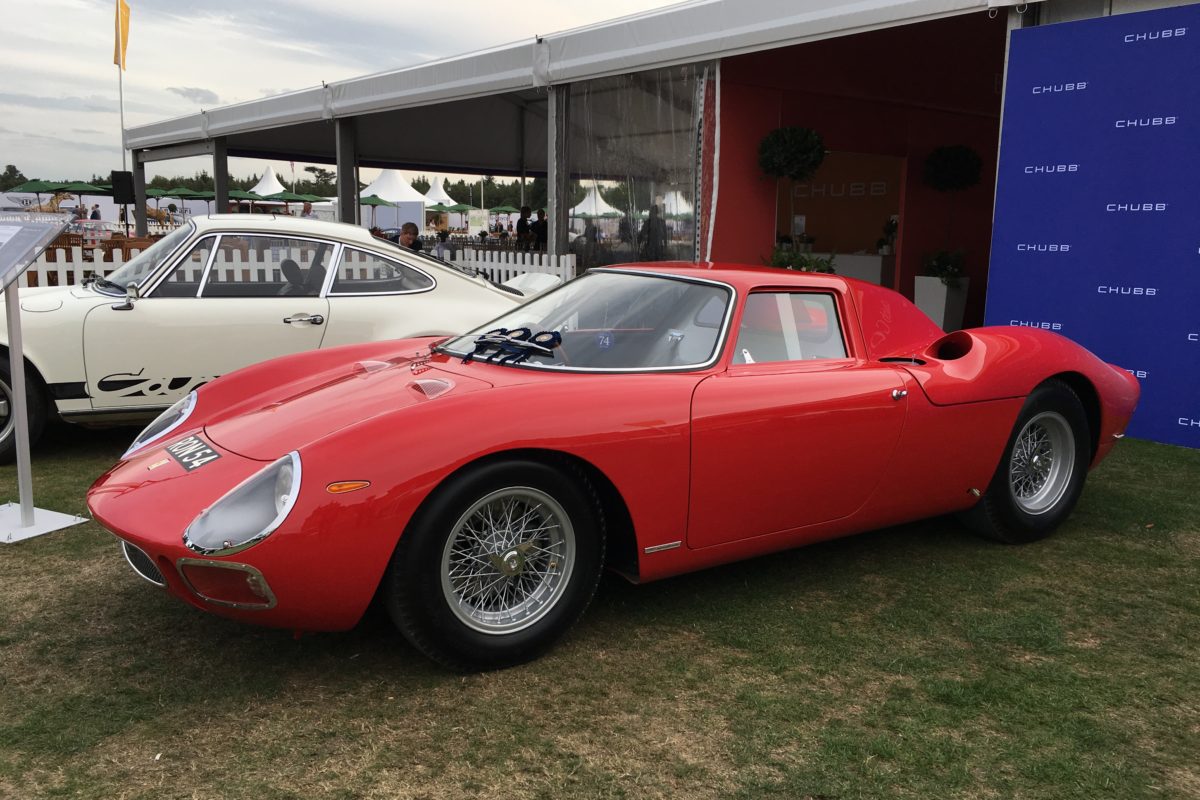 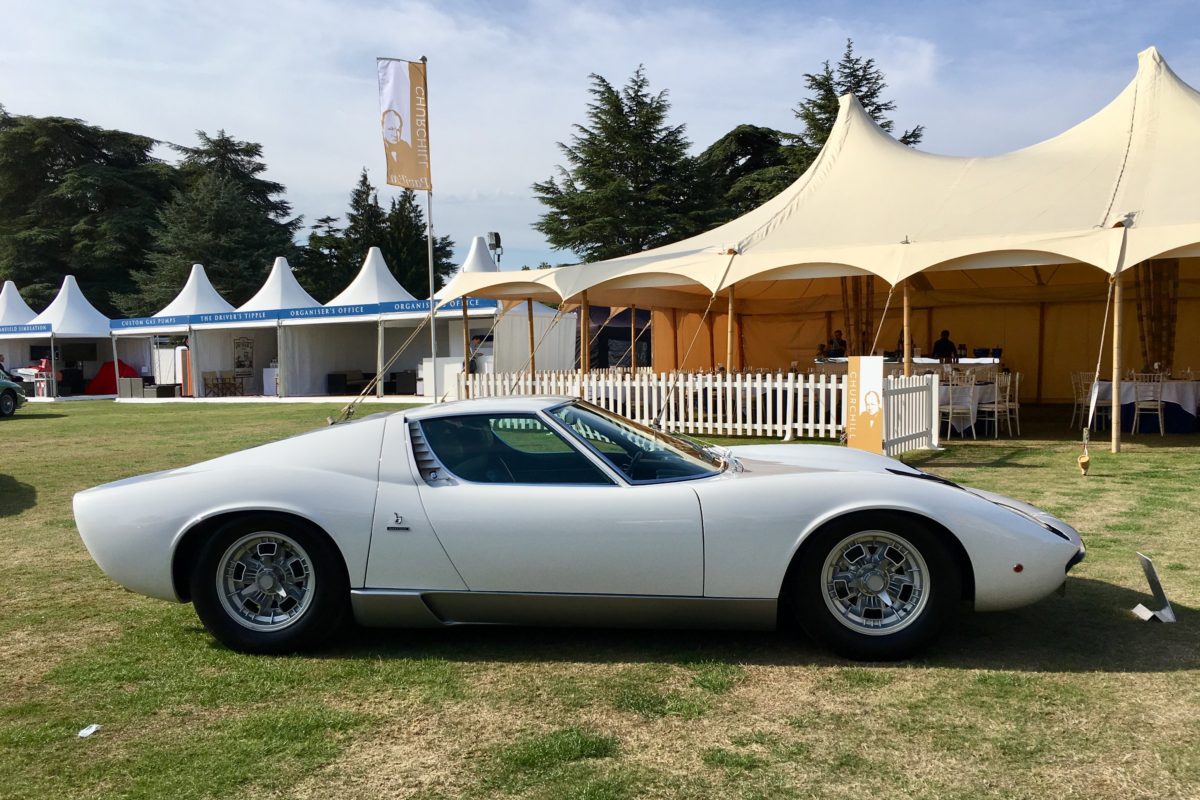 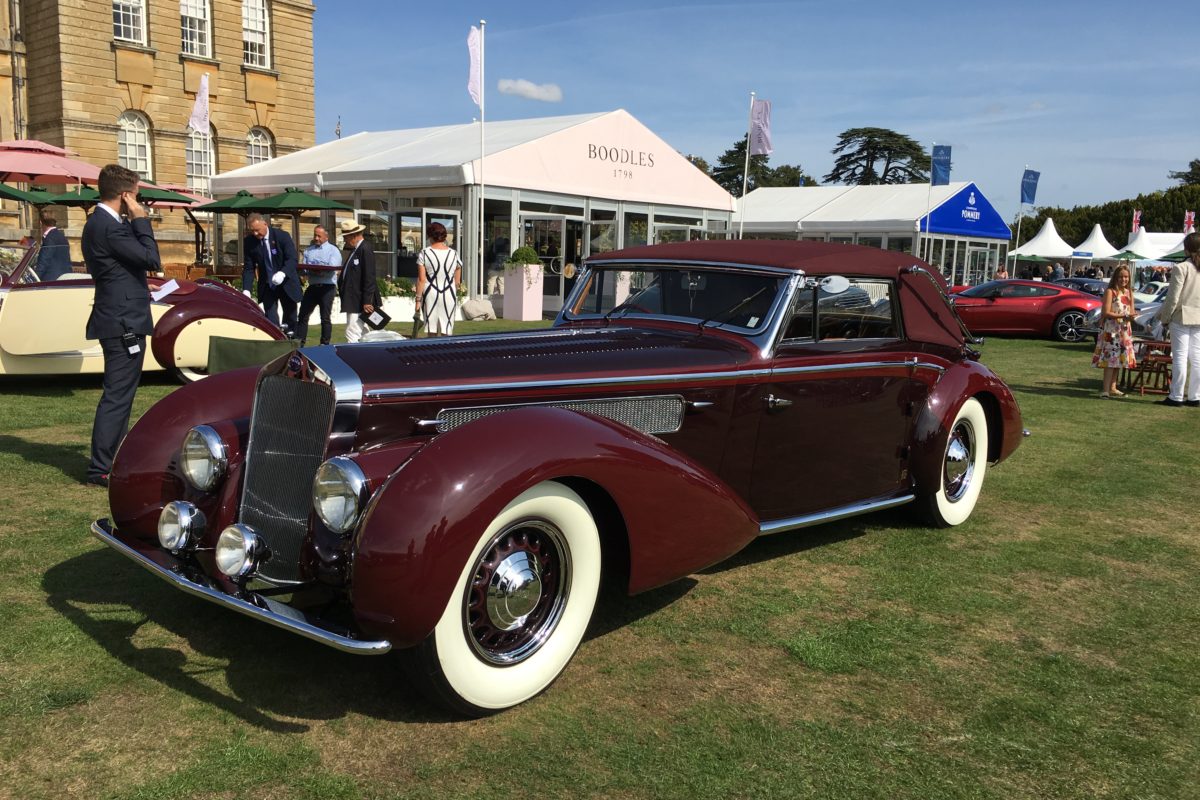 Reaffirming its place as the UK’s finest automotive Concours d’Elégance celebration, the 2018 Chubb Insurance Concours d’Elégance saw some of the world’s rarest and most spectacular classic cars and motorcycles battle it out against the breath-taking backdrop of Blenheim Palace on Thursday 30th August.

Salon Privé is firmly established as the UK’s most exclusive automotive garden party, welcoming thousands of guests for the prestigious and stylish three-day event, staged within the immaculate grounds of Blenheim Palace in Oxfordshire.

Now in its 13th year, Salon Privé continues to attract some of the most important collector cars in the world for 2018, some 53 cars – 17 of them international entries – plus 20 motorcycles were judged by an expert team during the Chubb Insurance Concours d’Elégance on Thursday 30 August. The star-studded Concours comprised of three motorcycle and ten car classes, including ‘Preservation at its Best’; ‘Pre-war Bugattis’; ‘Pre-war Luxury Tourers’; ‘Grand Tourers of the 1950s & ’60s’; ‘Wind in Your Hair’; ‘Best of British at Blenheim Palace’; ‘Streamlined Closed Sports Cars’; ’50 Years of the Dino’; ‘Supercars of the ’70s’ and ‘Competition Cars’, all competing for the prestigious Best of Show, Best of Show runner-up and individual Class prizes.

“This year’s Salon Privé has been one of our most successful Concours events to-date; the move closer to Blenheim Palace as a spectacular backdrop being very well received, and reinforcing Salon Privé’s major presence on the global Concours scene. I was delighted to present each car and owner with their award, especially the Best of Show Bugatti Type 55 Roadster,” said Salon Privé Managing Director and Concours Chairman, Andrew Bagley. “It was an honour and a privilege to display this beautiful Jean Bugatti-style Type 55 Roadster which is considered to be the most original specimen in the world as it is the only unrestored example with less than 50,000 miles on the clock.”

The Concours celebrations don’t stop there, however, as Salon Privé remains the UK’s first event organiser of its type to create two Concours at the same event. On Saturday 1st September, Salon Privé will also be hosting guests at its Concours Masters. For 2018, this Concours Master extravaganza will pay tribute to Porsche’s 70th anniversary on Saturday, with more than 40 exceptional Porsches participating, including an extraordinary 1955 550 RS Spyder with an adjustable inverted wing above the cockpit, rare Carrera GT and 918 Spyder supercars, plus the latest and most extreme 911 to-date, the new 991.2 GT2 RS.

Annmarie Camp, Head of Chubb Private Risk Services, “Chubb is very proud to be part of this event, with the array of amazing vehicles on display. It’s clear that they are cherished and that much love and care has gone into keeping them in such pristine condition enabling us all to come to Salon Prive to enjoy them and hear about the often interesting history that sits behind each vehicle.” 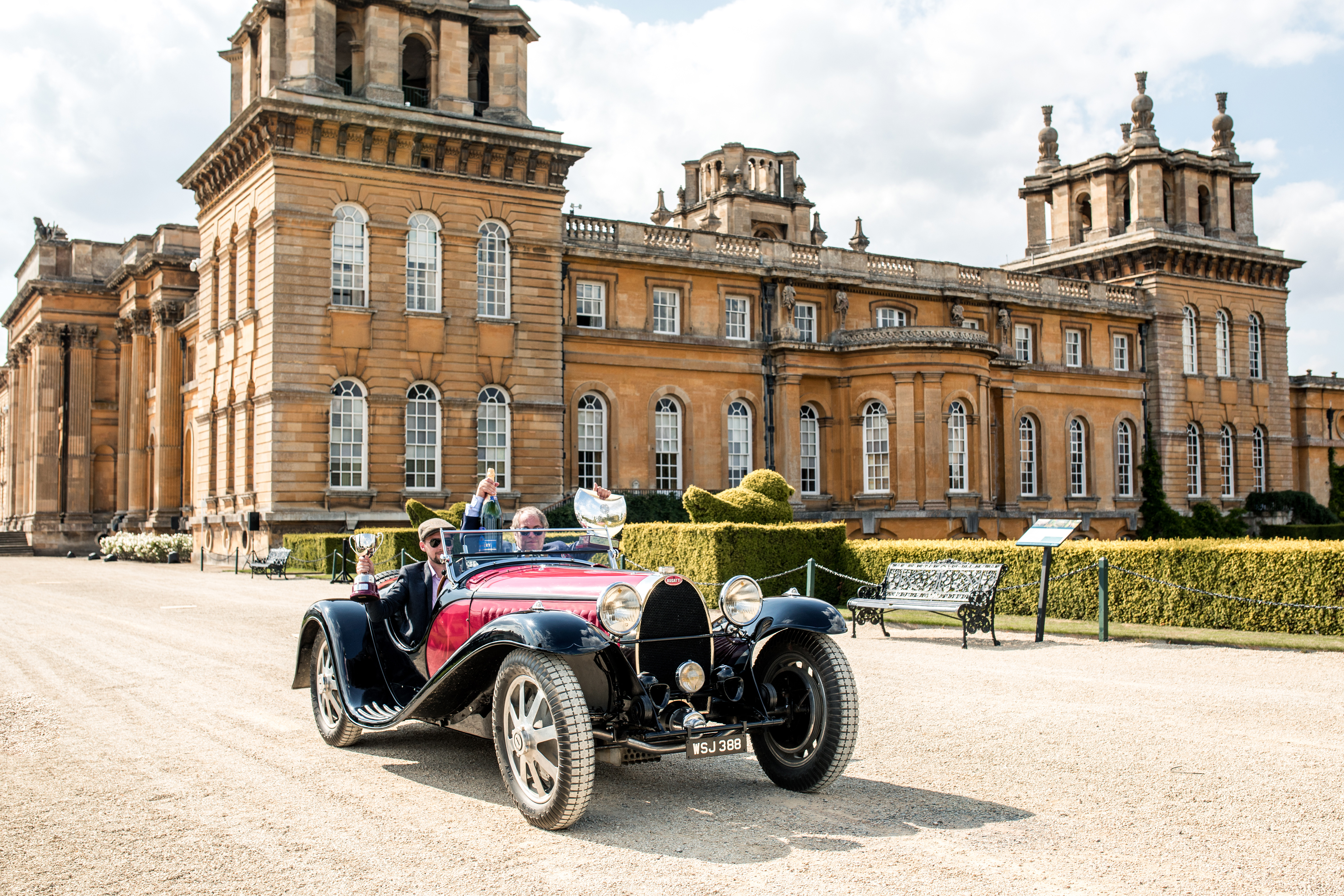 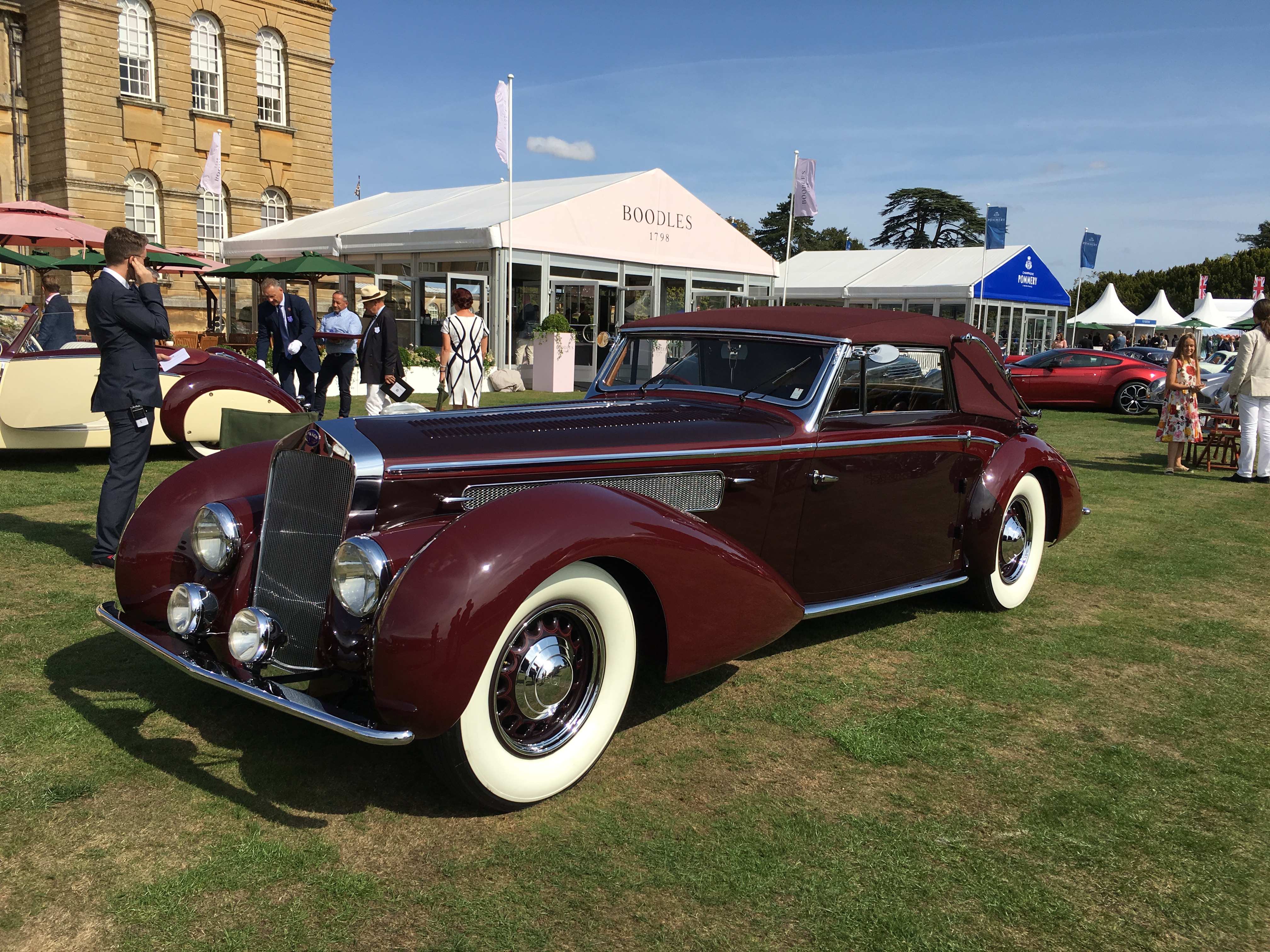 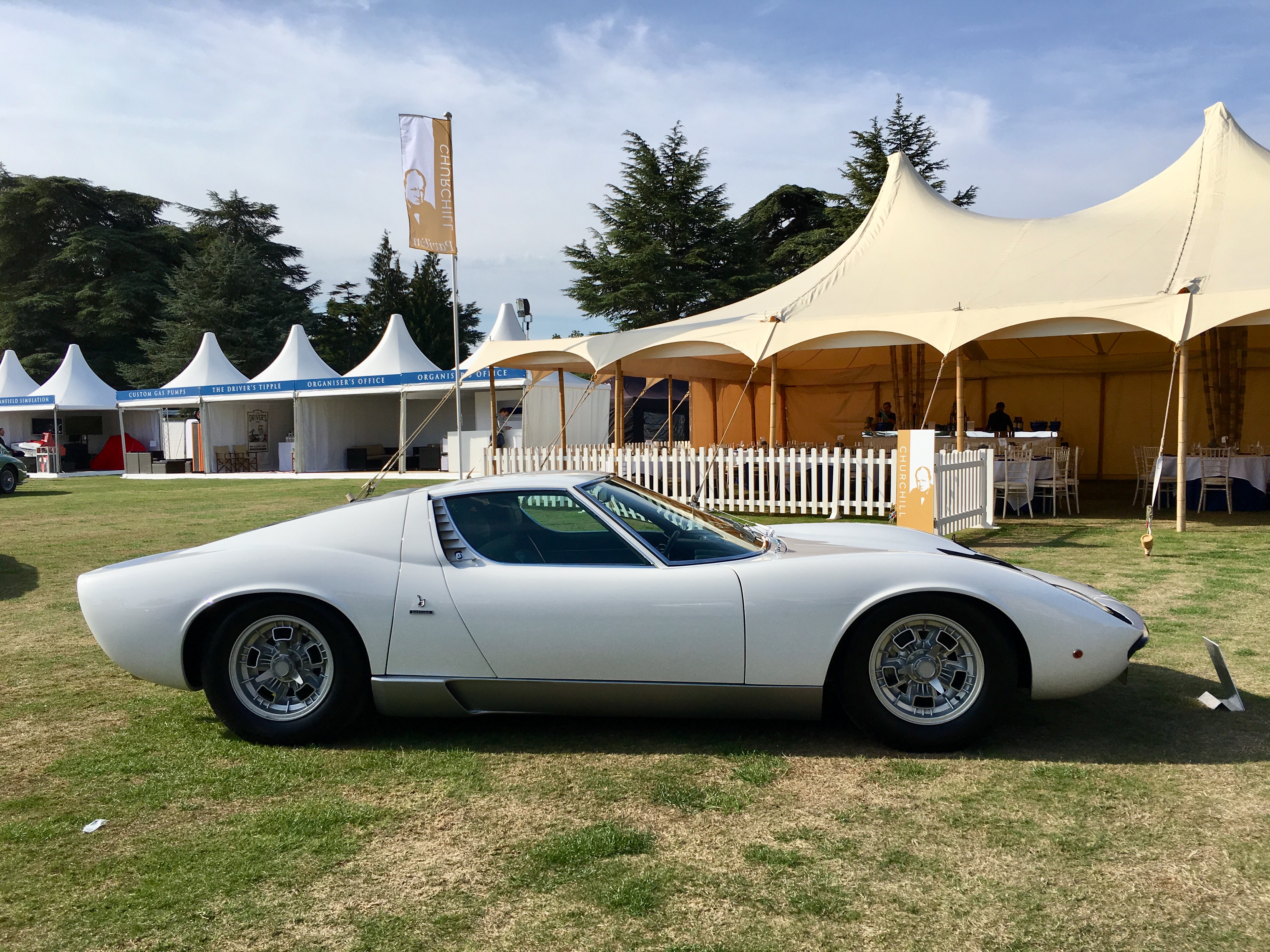 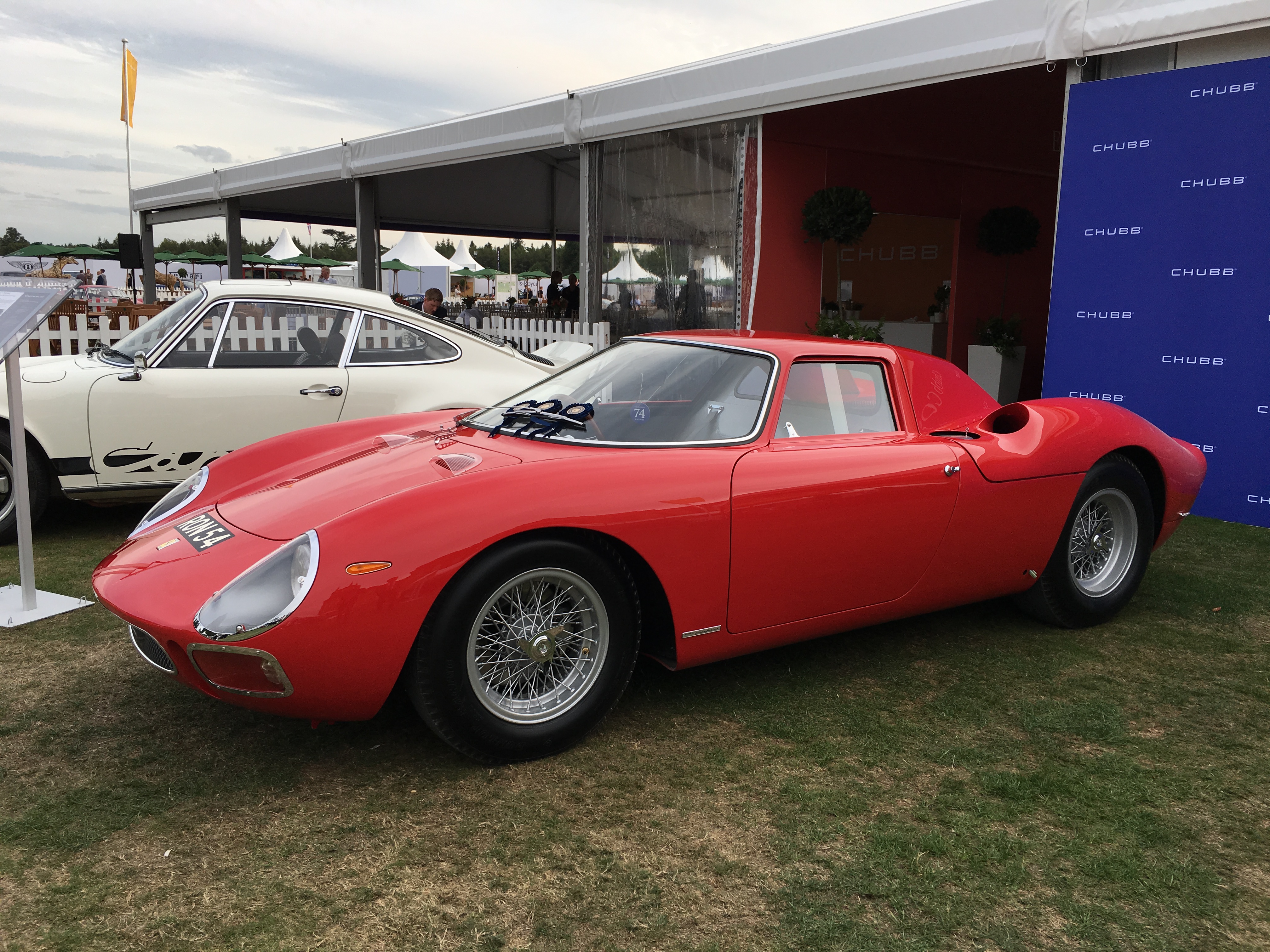 CLASS D: Preservation at its Best

CLASS H: Wind In Your Hair

CLASS I: Best of British at Blenheim Palace

CLASS L: Supercars of the 70s