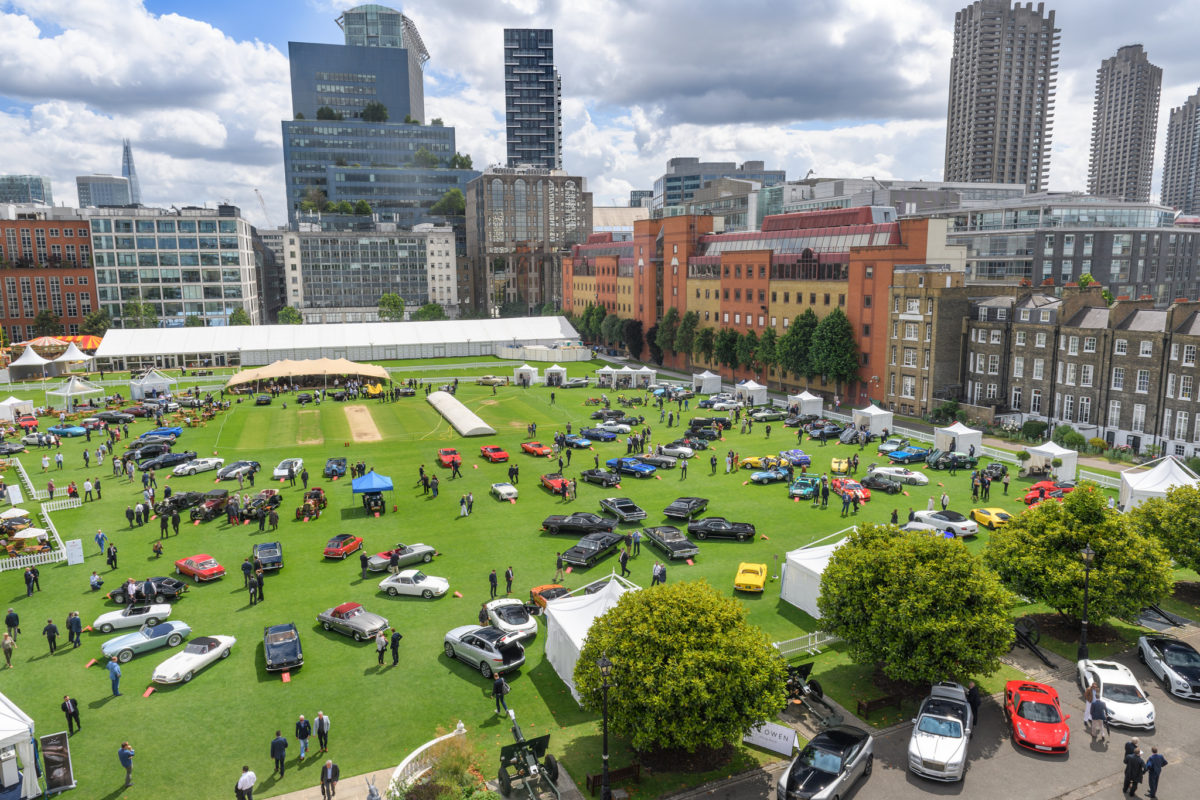 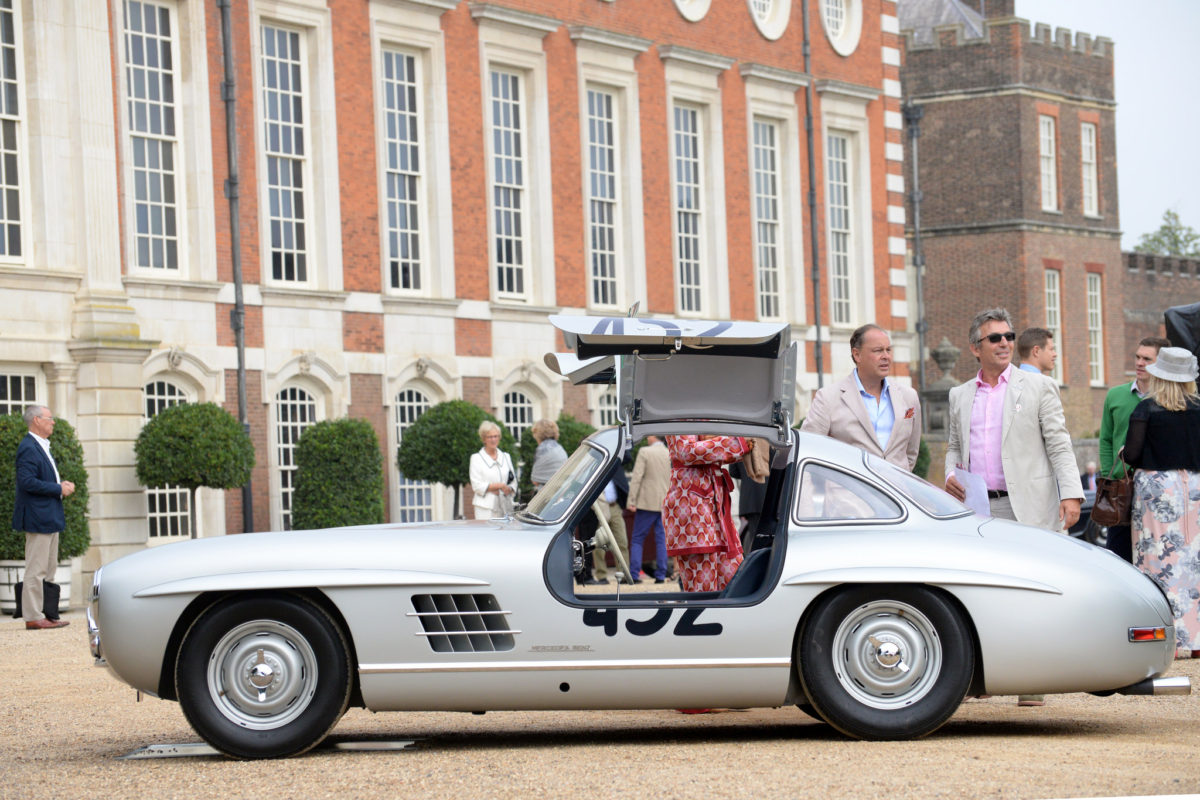 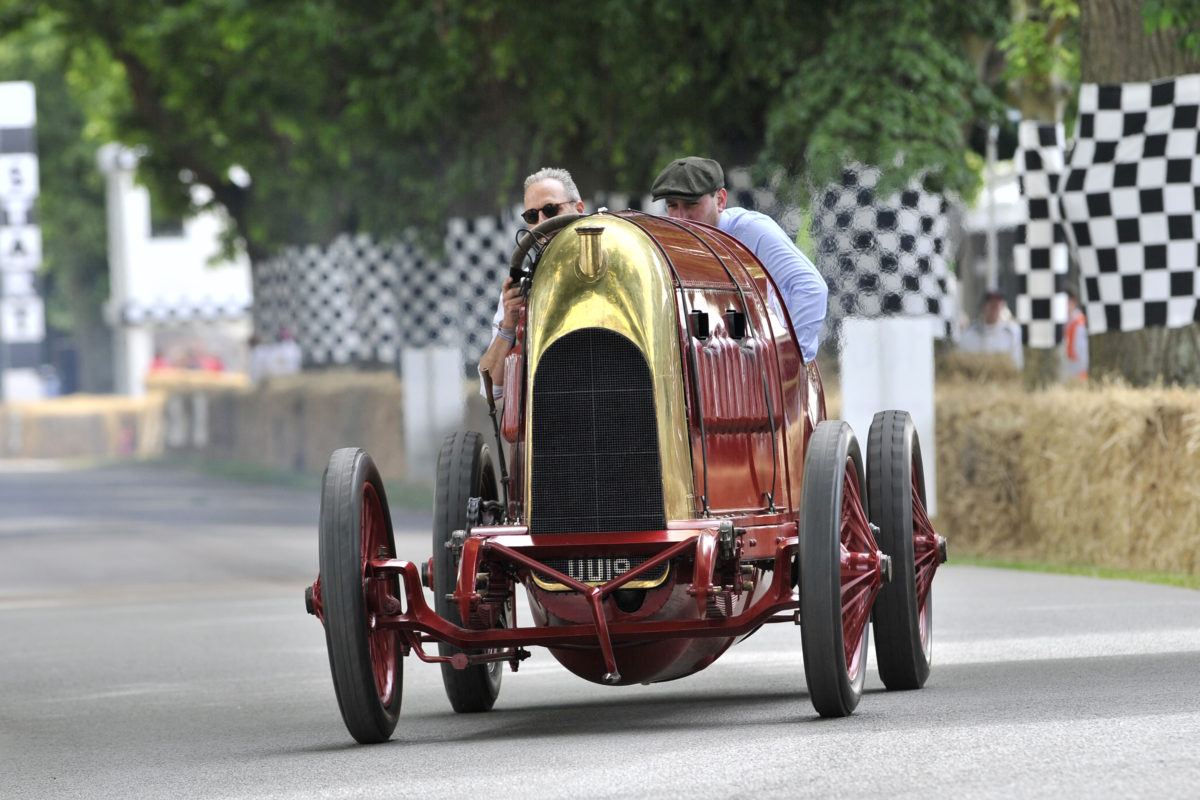 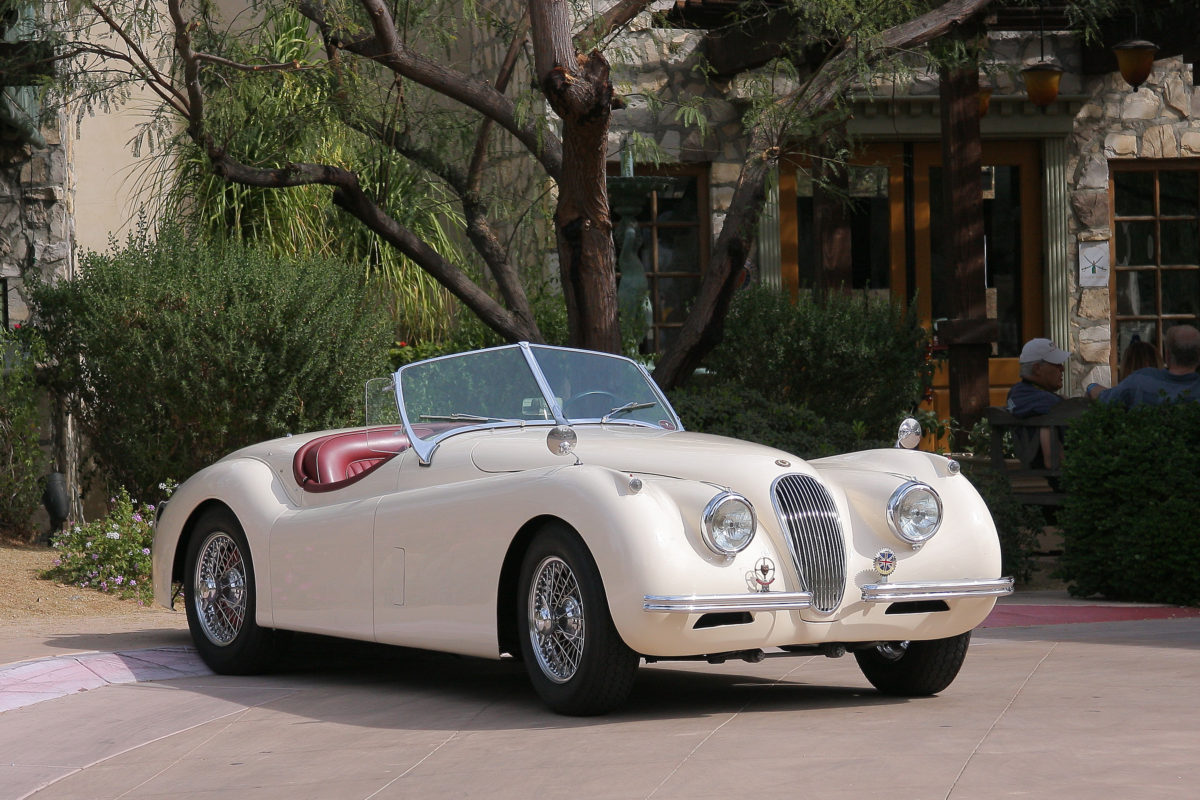 The London Concours 2018, hosted at the Honourable Artillery Company from 7-8 June, will be an out-and-out celebration of speed. Tickets are now on sale for the event, which will bring together a specially curated selection of more than 80 of the quickest cars ever created, from early 20th Century racers to modern hypercars.  I cannot wait to go, as I missed last year.

The cars will gather in a five-acre oasis of green within the Honourable Artillery Company grounds ( a beautiful space in central London), informally known as the ‘world’s second most valuable cricket pitch’. Just a stone’s throw from Bank, the Barbican and London icons like The Gherkin, London Concours is a unique destination for car enthusiasts.

A number of ultra-rare vehicles have already been confirmed to attend, including the Ferrari F50 (below); a flagship of the Ferrari range in the ‘90s, with a 0-62mph time of 3.9 seconds and a top speed of 203mph. Nearly 20 years after the F50, in 2012, came another V12-powered Italian road car: the Pagani Huayra. This wild 230mph supercar, featuring active aerodynamics and a lightweight carbon fibre body, will also be on the London Concours lawn from 7-8 June. 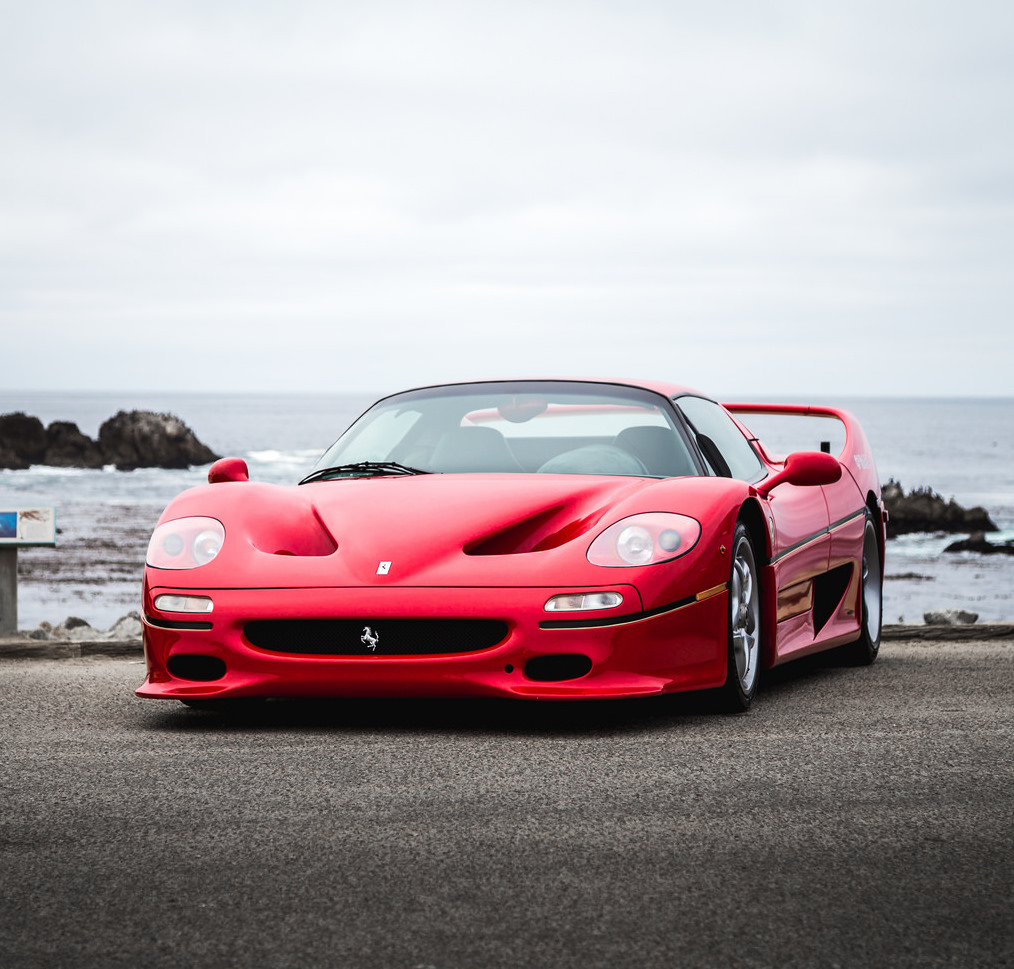 But this celebration of speed isn’t just about the latest 200mph-plus supercars. The 1950s Mercedes 300SL ‘Gullwing’ will be making an appearance, as the fastest road car of its day, alongside the one-time land speed record-holding 1911 Fiat S76, informally known as ‘The Beast of Turin’.  This 28.5-litre behemoth is capable of 135mph – not bad for a car over a century old.

The cars will be the focal point of the event, but London Concours is also a destination for luxury, featuring high-end food, champagne, watches and art. A unique ‘Investment Conference’ will be held on the morning of the London Concours, hosted by experts from renowned classic car specialists, JD Classics. The team will lead a discussion on historic vehicles as a uniquely enjoyable investment, and the fastest appreciating asset class of the last 10 years.

Tickets to the London Concours are available from londonconcours.co.uk, with a full day adult admission ticket costing £35, and concessions from £18.

Watch this space, as we hope to have a pair or two of complementary tickets to give away in another competition. 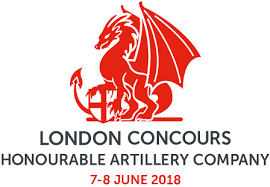