Due to commitments I had not made it to the Goodwood Breakfast Club Supercar Sunday since 2014, so I was looking forward to seeing how it had progressed since then, but not so much the early start (5am).

We left the house at 5.30am (arrghhh!) for the 90 minute drive down to Goodwood Motor Circuit (always a pleasure, especially when so early and so few cars on the road).  The sun was out, I was with my young son, who likes his modern supercars and hypercars, and who was hopeful he’d see a Bugatti Veyron, so all was good.  We were all set for a wonderful day with like-minded people.  The drive down was nice and fast of course, and it was good to hear and see other supercars on the was down, most noticeably a Ferrari F12.  All very very cool!

On arrival, we entered the circuit and drove carefully and slowly, as I remember getting a right ticking off by a steward for driving too fast on the circuit last time (doh!).  But that’s the naughty side of any supercar driver coming out.  We parked up then checked out the cars. 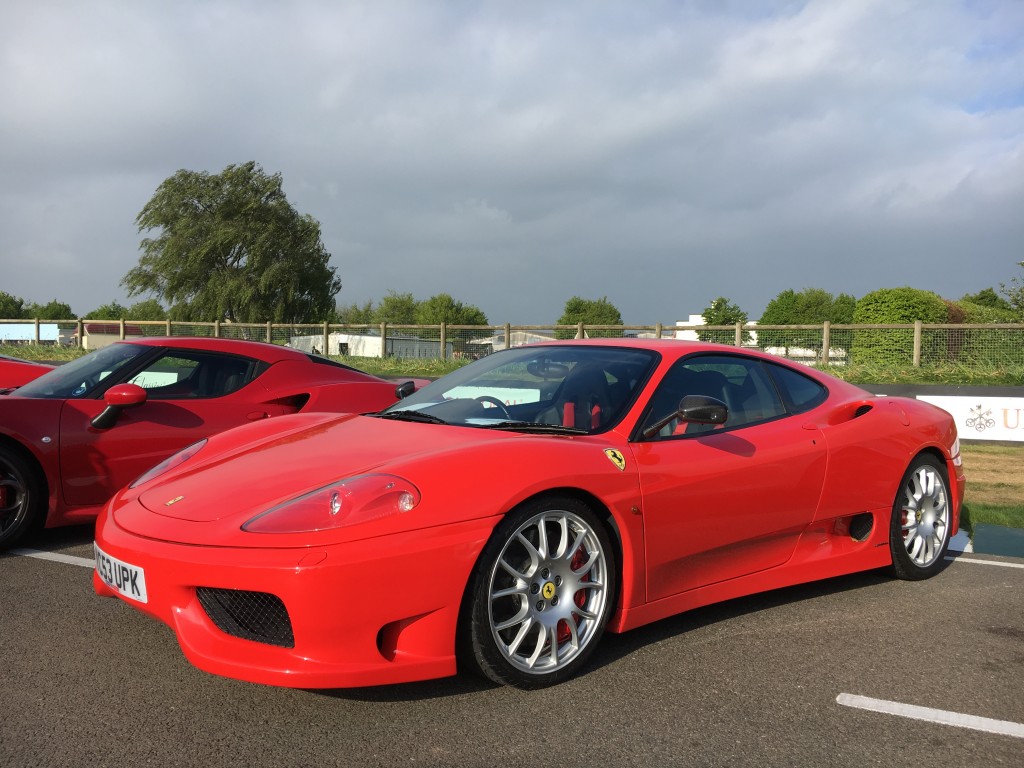 Given the gates opened at 7am, we arrived at 7:05am, and were approximately the 100th car or so to arrive (doh!).  We headed down to the start/ finish line and checked out those cars that had arrived before us.  Here’s a few beauties… 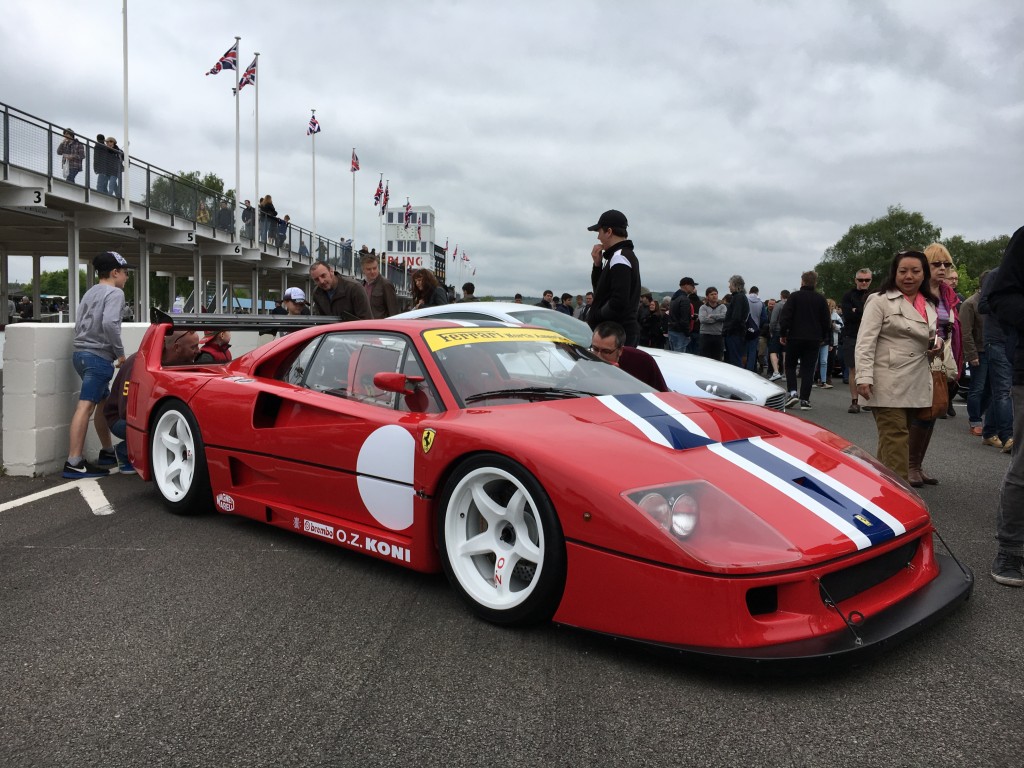 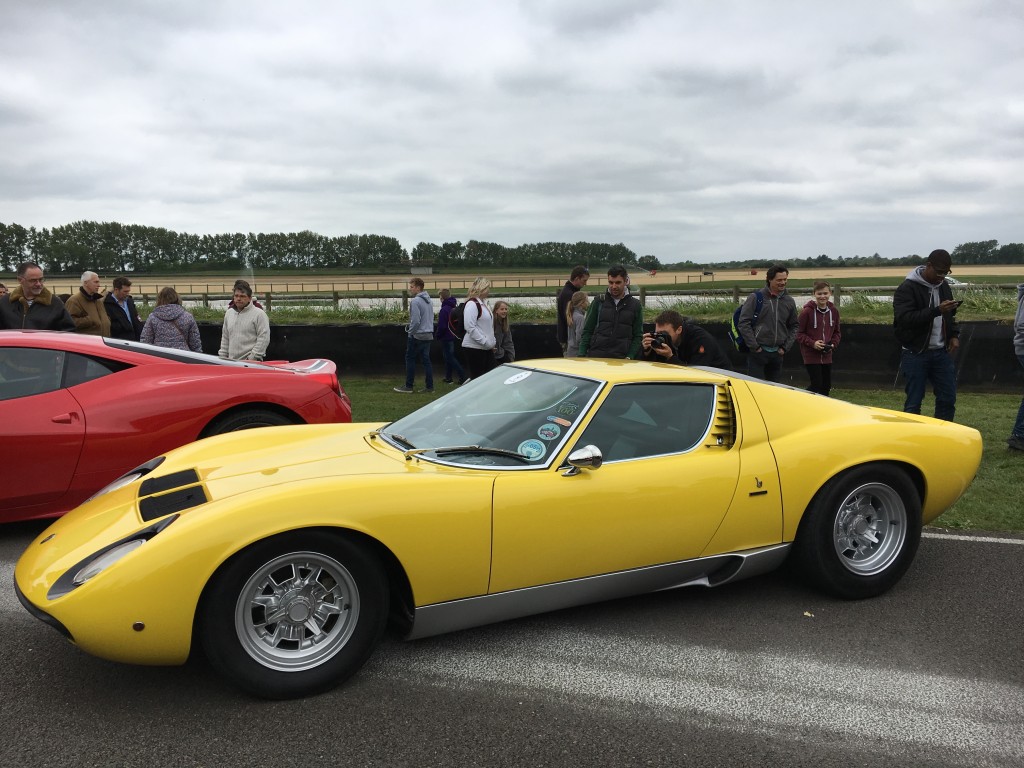 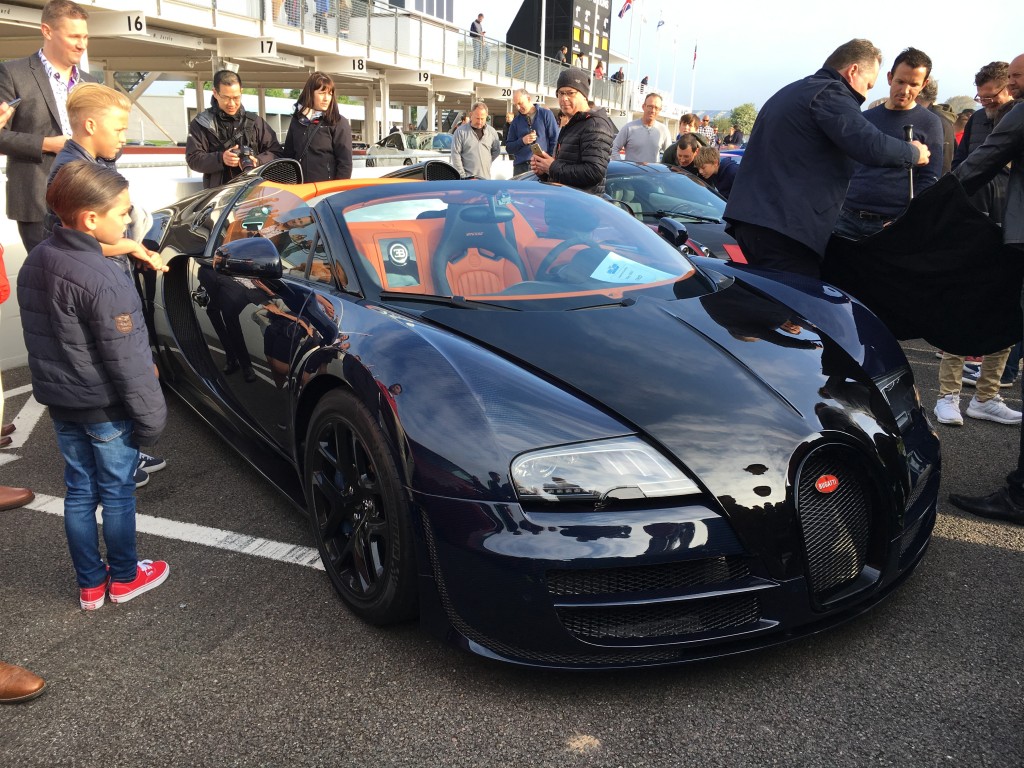 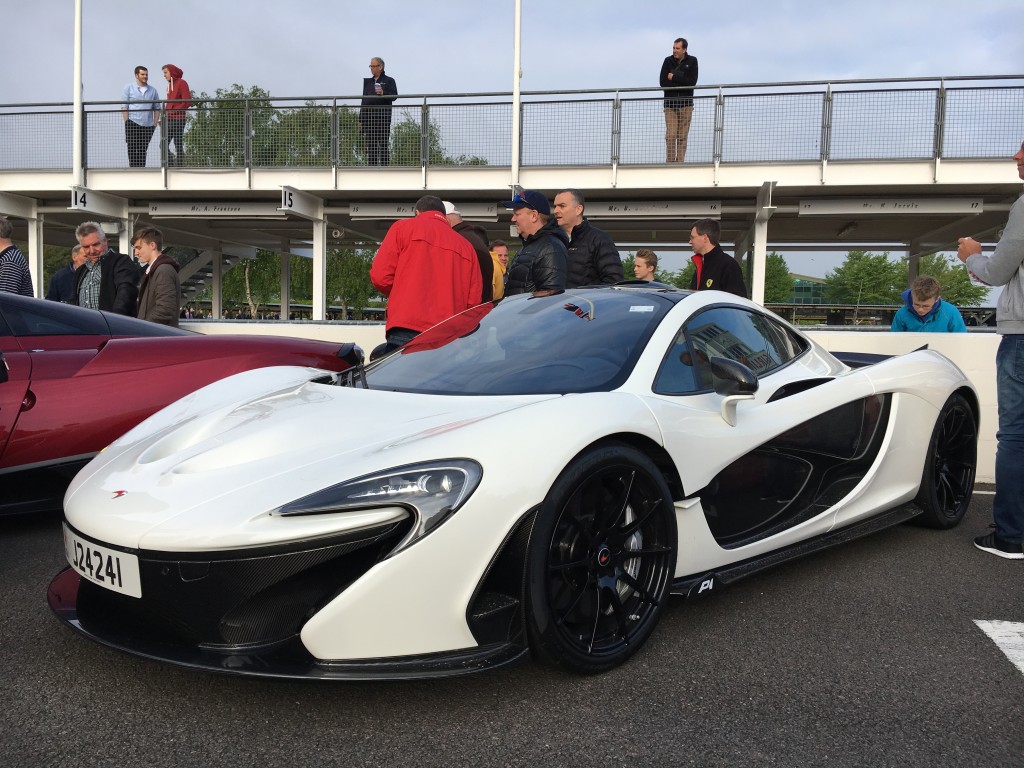 We then took a look around the paddocks, which always have an interesting car or two. 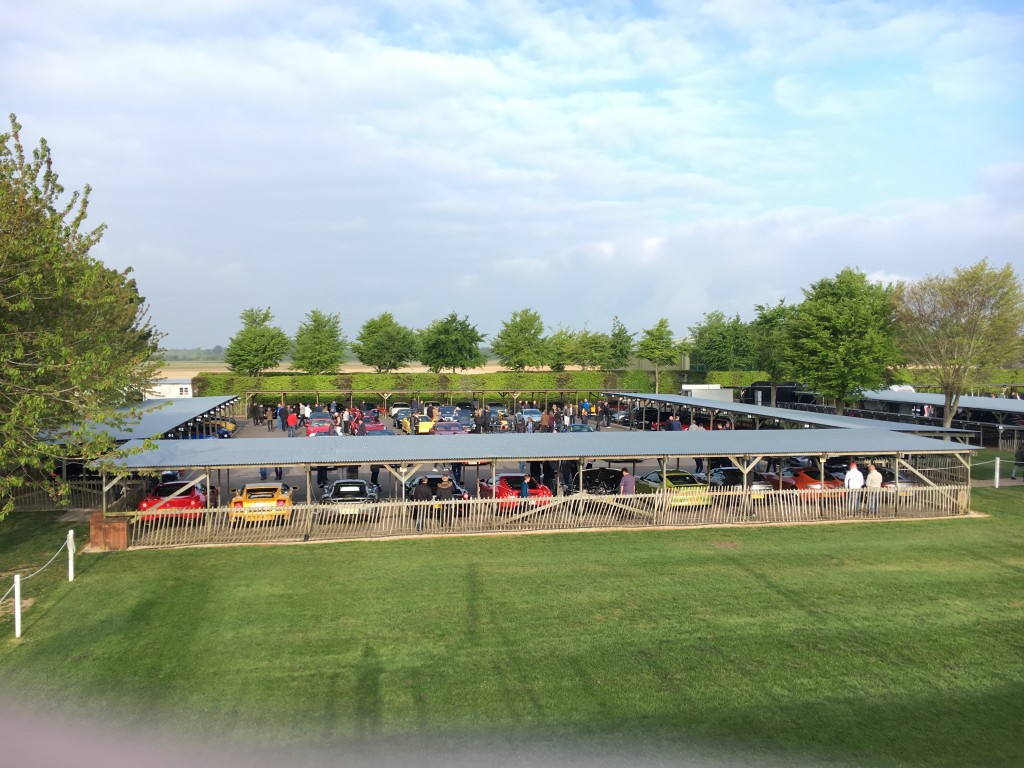 A few of my favourites here are highlighted below… 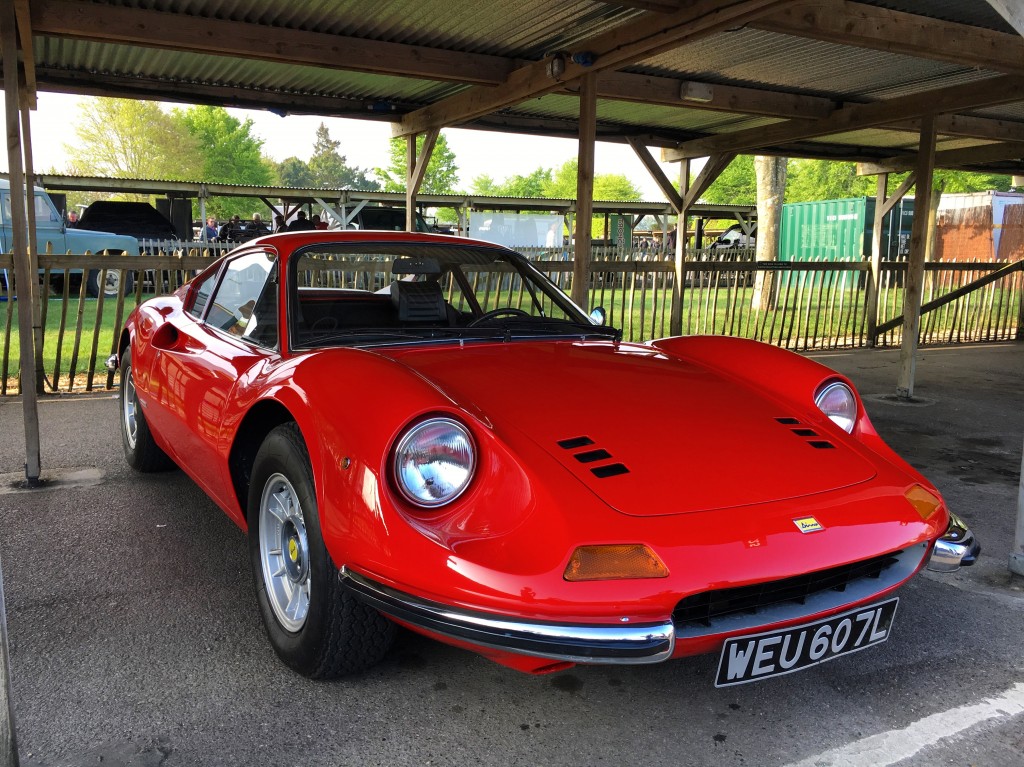 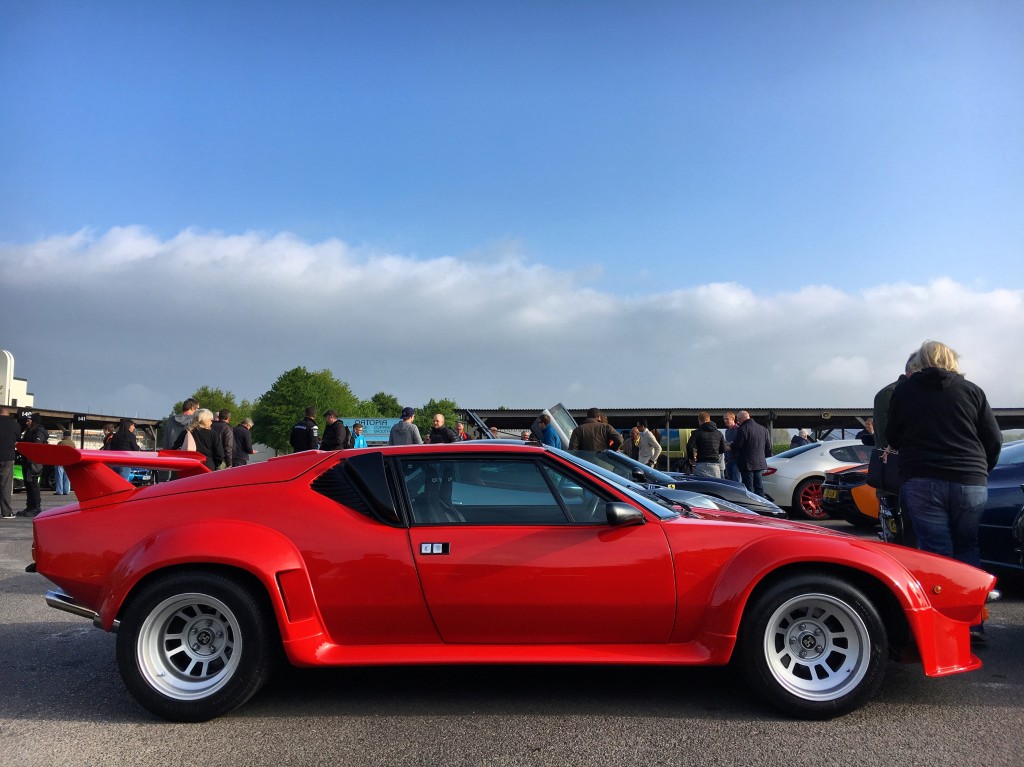 We then decided to get a bite to eat and take a break, after all it was 8am by now.  A slight disappointment if I had one at all was that on previous attendances they had a military precision catering set up providing a full English option, and seating area where you could choose to sit down with fellow car lovers.  This had now gone and instead was replaced with fast food outlets selling bacon rolls, and limited seating near those outlets.  Just not the same, and I hope that the organisers sort that out for the future.  Also the event has got busier,much busier, which is fair enough, but that makes getting close to the hypercars a little tough at times, and trying to take a clear photo very challenging.  Toilets had queues of 20-30 people and food outlets at the peak of morning had 30-40 people queuing.  Surely something for the organisers to look at for next year.

We then took a stroll back around the track (counterclockwise), to see those cars that had arrived after us, then once we’d done all of that we walked back to the start finish line.  All in all that took two hours (when you walk slow like me, and find it hard not to post a photo or 100 to our Instagram account.

I must say that there were easily 100-200 cars more than in previous years, so another 200-300m of track space was needed.  My son and I started to joke at one point about the rarity of the Audi R8 (with at least 40-50 on show), but I don’t think I took one picture of them (not my thing).  Some of the cars on display which there were very few of included: 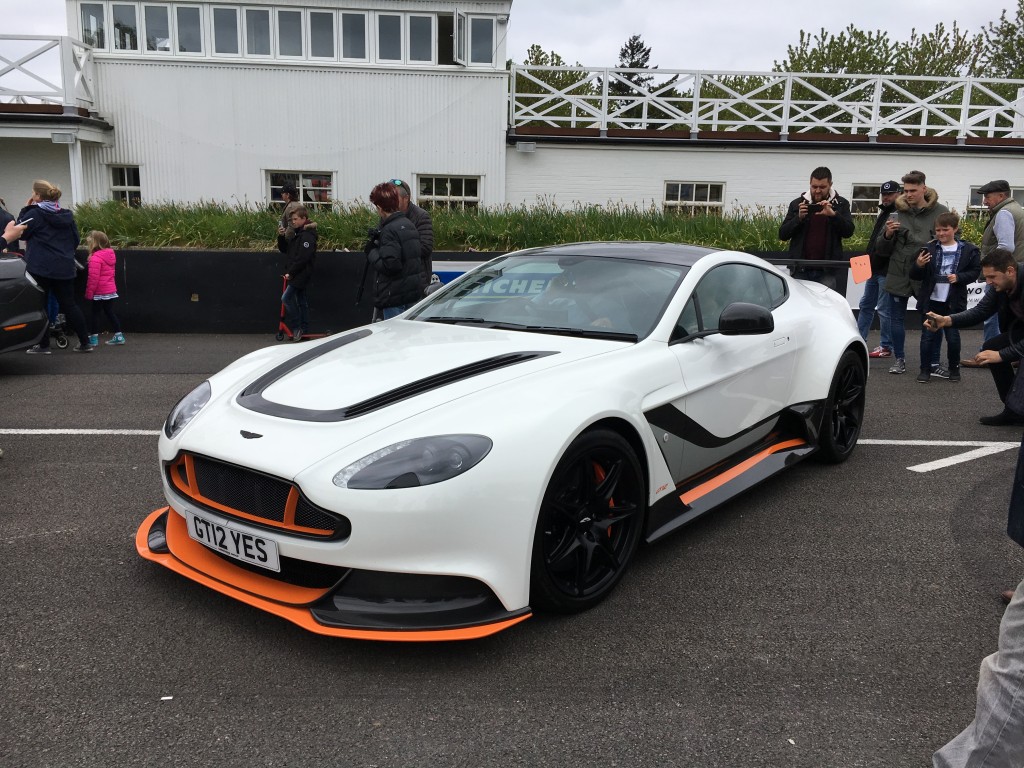 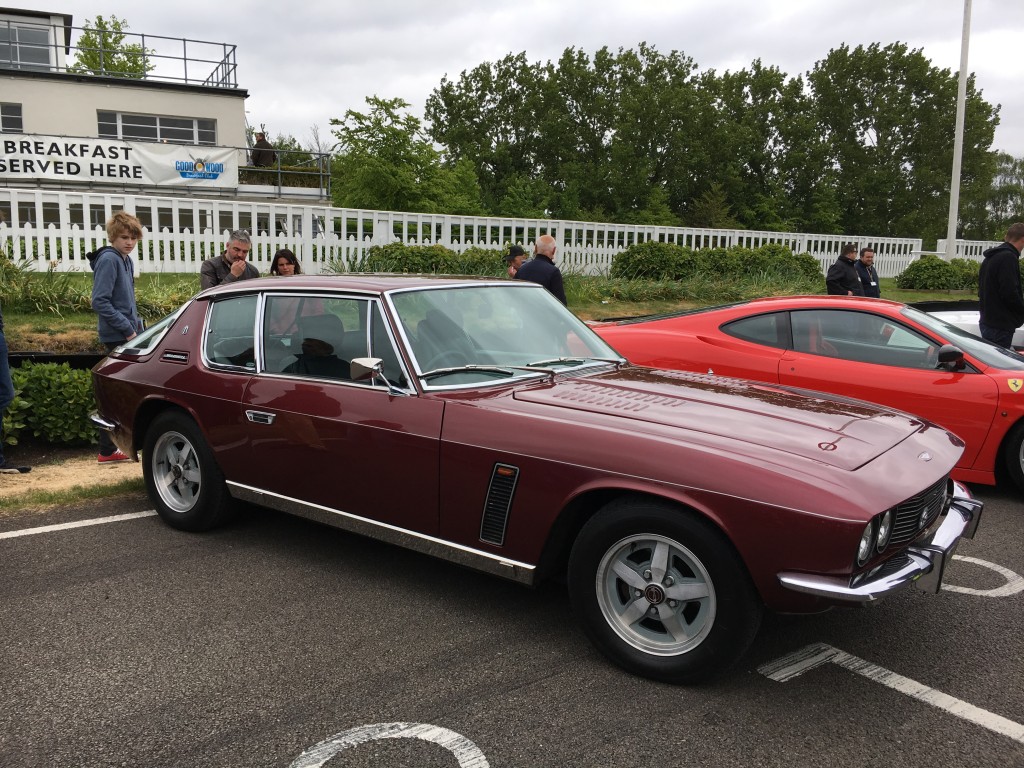 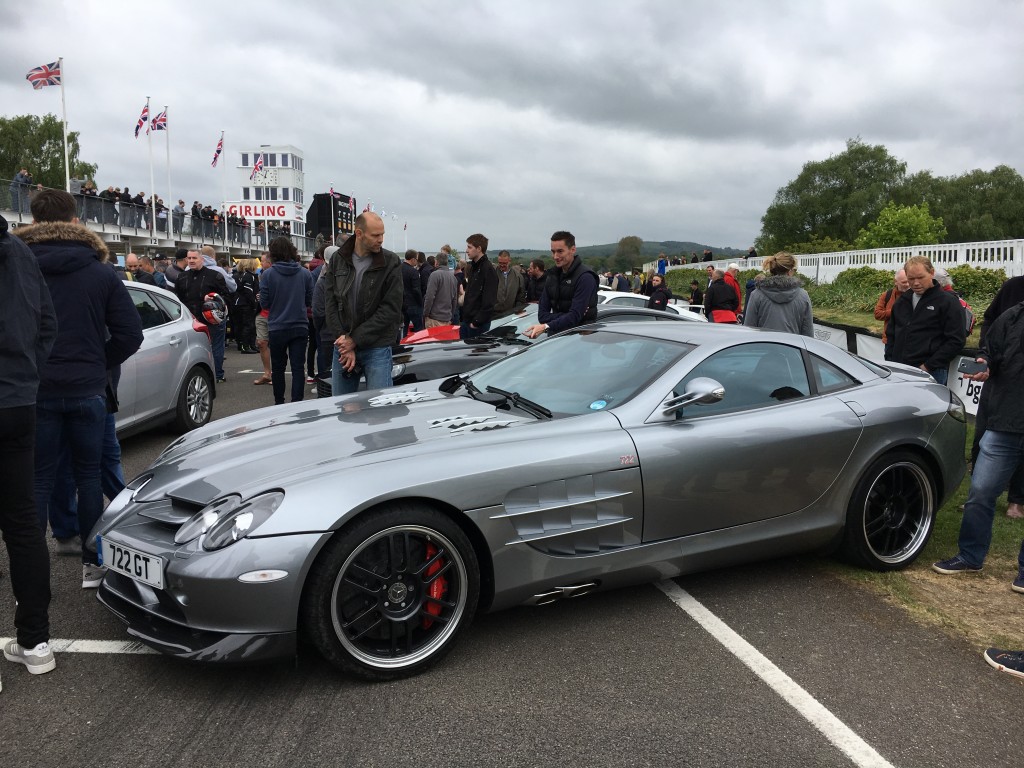 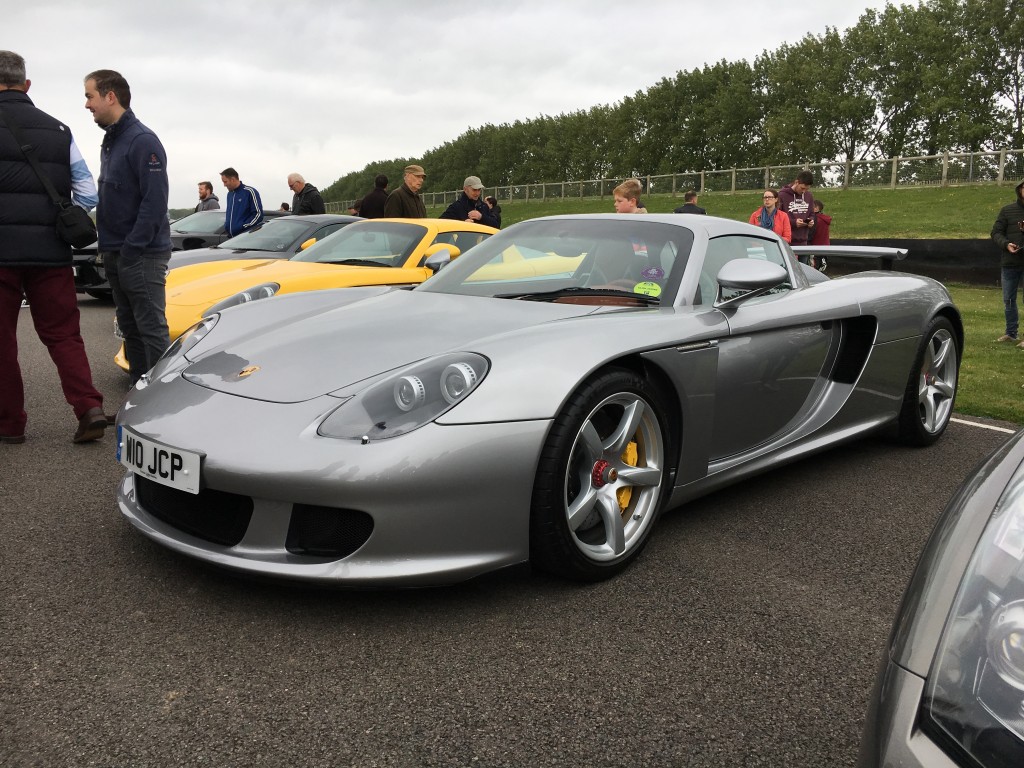 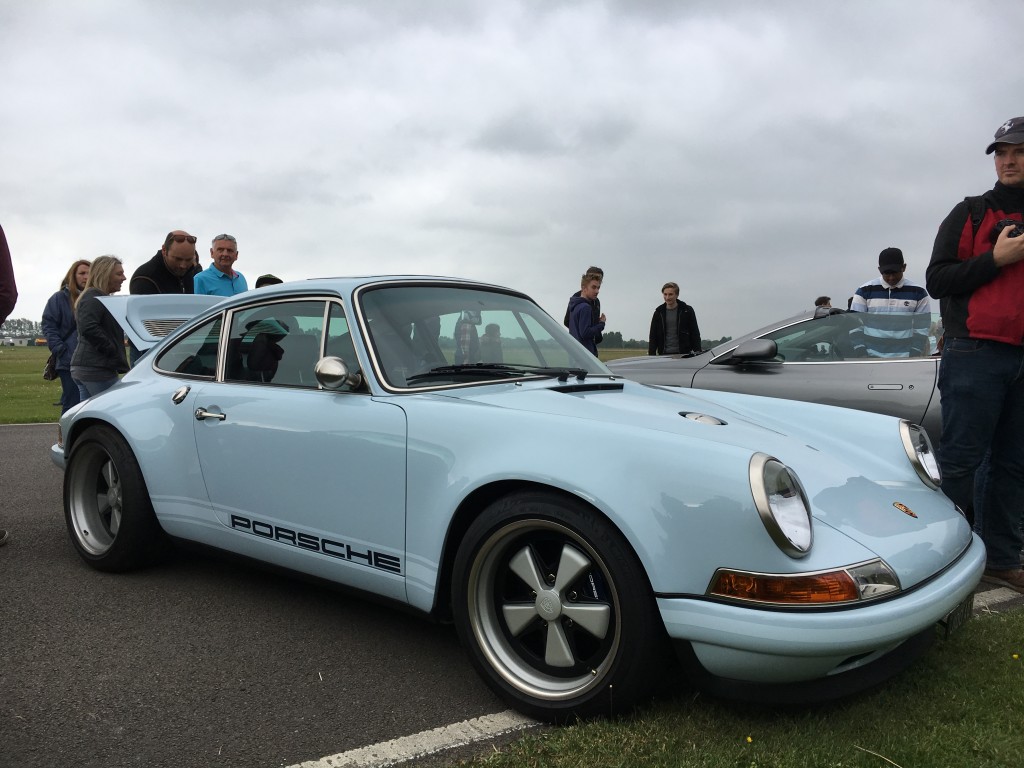 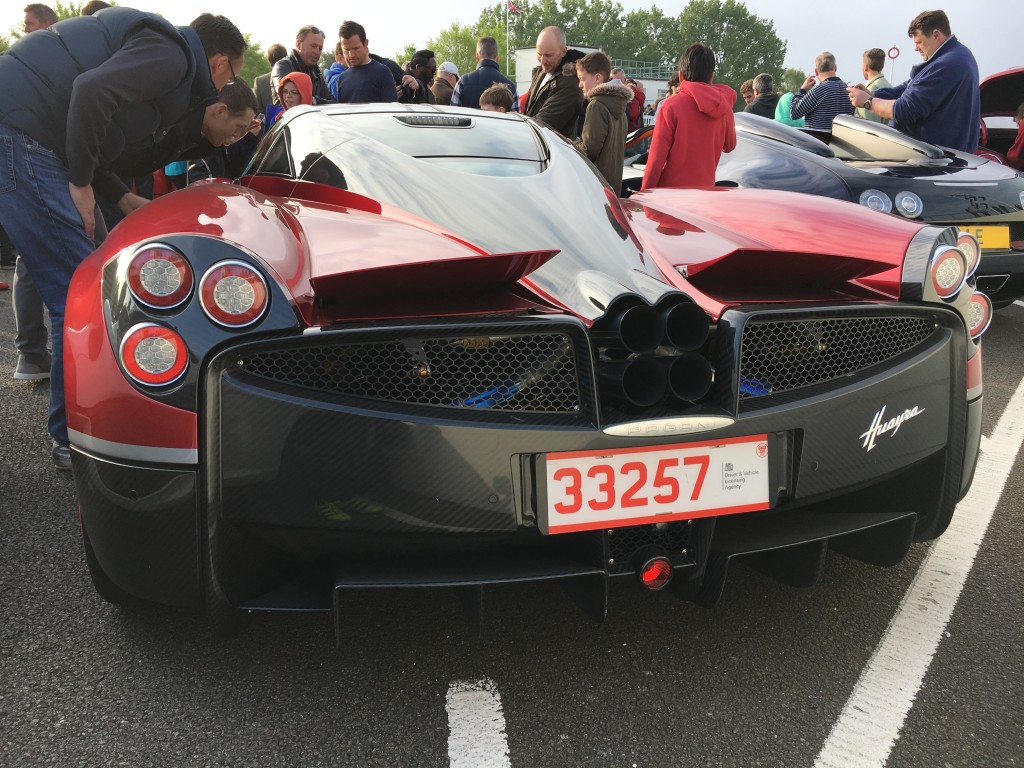 We had to leave at 10:30am to get home for another engagement.  All in all it was a great event, and given it’s free entry, it’s a no brainer, even if you have to get up at stupid o’clock on a Sunday.

A few tips from us for the organisers:

Please bring back the catering to provide a Full English and sit down area.  Nice!

Any chance we can make the event a little less static?  Any chance of car revving, or cars driving down part of the track, so that we can hear those engines.

See you all at the next event, if we can make it…

All our photos can be viewed on our Goodwood Breakfast Club Facebook Album.

If you went to this wonderful event this or any year, what did you think of it? Let us hear your thoughts below.  What is your top supercar or hypercar?