The Classic & Sports Car Show will feature some of the ‘scariest’ supercars of the past century on Halloween weekend, as the London event celebrates the most hair-raising monsters in automotive history.

The show, which takes place at Alexandra Palace on October 28-30, will be headlined by ‘A Century of Supercars’ following a global online poll to decide upon the greatest performance cars of the past 100 years. Ten finalists will line up on the central display – and the one that gained the most votes will be revealed as the greatest supercar in history.

Halloween is traditionally fuelled by the thrill of fear – and the 10 supercars at the Classic & Sports Car Show offer enough performance between them to make the most hardened petrol-head jump in fright. Here’s a selection of the ‘scariest’ high-performance top 10. 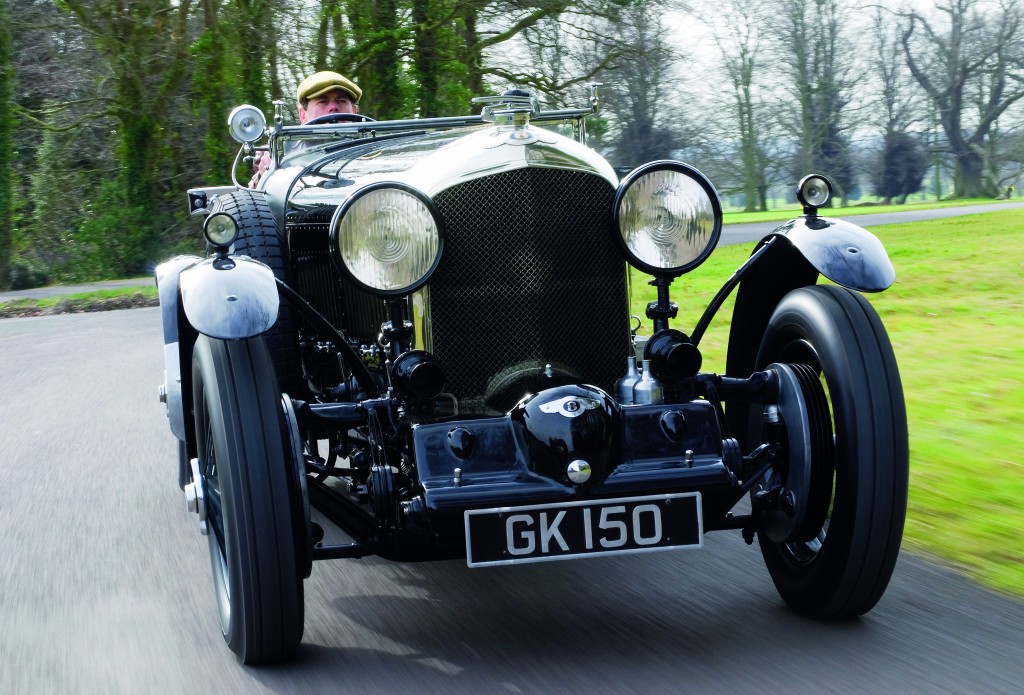 The oldest car on the stand also happens to be one of the most fearsome. WO Bentley famously frowned upon the idea of supercharging his elegant creations, but racing driver and affirmed ‘Bentley Boy’ Sir Henry ‘Tim’ Birkin clearly liked to play Frankenstein… He bolted a giant supercharger designed by engineer and artist Charles Amherst Villiers to the nose, and the ‘Blower’ terrorised the Mercedes-Benz SSKs at Le Mans in 1930. Birkin and his 1.7-tonne monster couldn’t last to take victory – but car and driver did enough to pave the way for a Speed Six one-two. 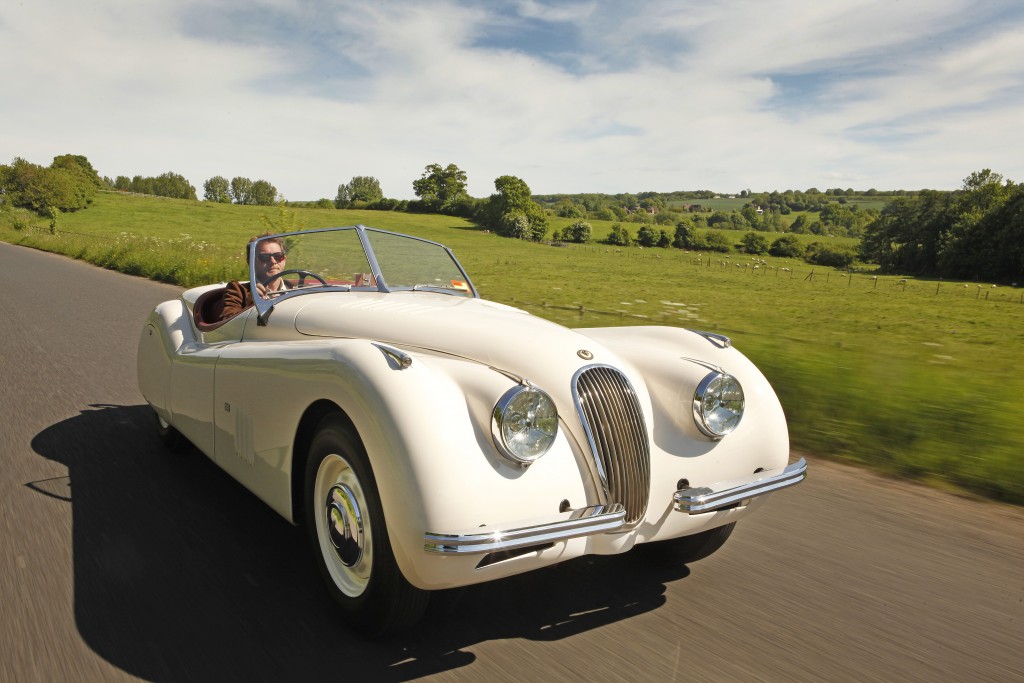 By modern standards, its performance might bear more comparison with a pussy cat, but at the time of its launch in 1948, the XK120 had the fangs of a much more frightening predator. In 1950 Stirling Moss made his name by using what was then the fastest production car in the world to win the longest awarded prize in motor racing, the Tourist Trophy, at Dundrod in Northern Ireland. Then in 1953 Jaguar’s great test driver Norman Dewis – who will open the Classic & Sports Car Show on Friday 28th October – set a new production car land speed record, at Jabbeke in Belgium, with a speed of 172.412mph. The XK120 was a beast in feline form. 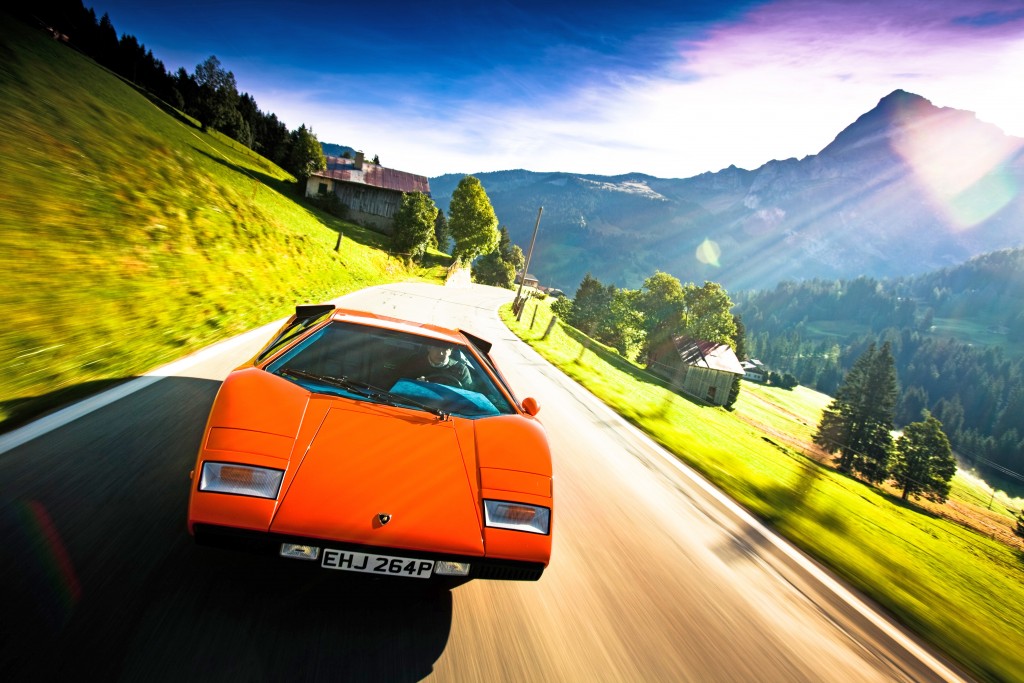 The Raging Bull of Italy has two entries in the supercar top 10, a feat only matched by McLaren with its later F1 and P1 supercars. But while Miura horror stories about aerodynamic lift at 170mph-plus have given many a driver the shivers, it’s the Countach that would look more at home in a Halloween slasher movie. Its angular wedge-shape lines and later-model rear aerofoil give enthusiasts nightmares and bump-in-the-night thrills in equal measure. The Countach stalked the automotive world through two decades, thanks to an incredible production run that lasted from 1974 to 1990. 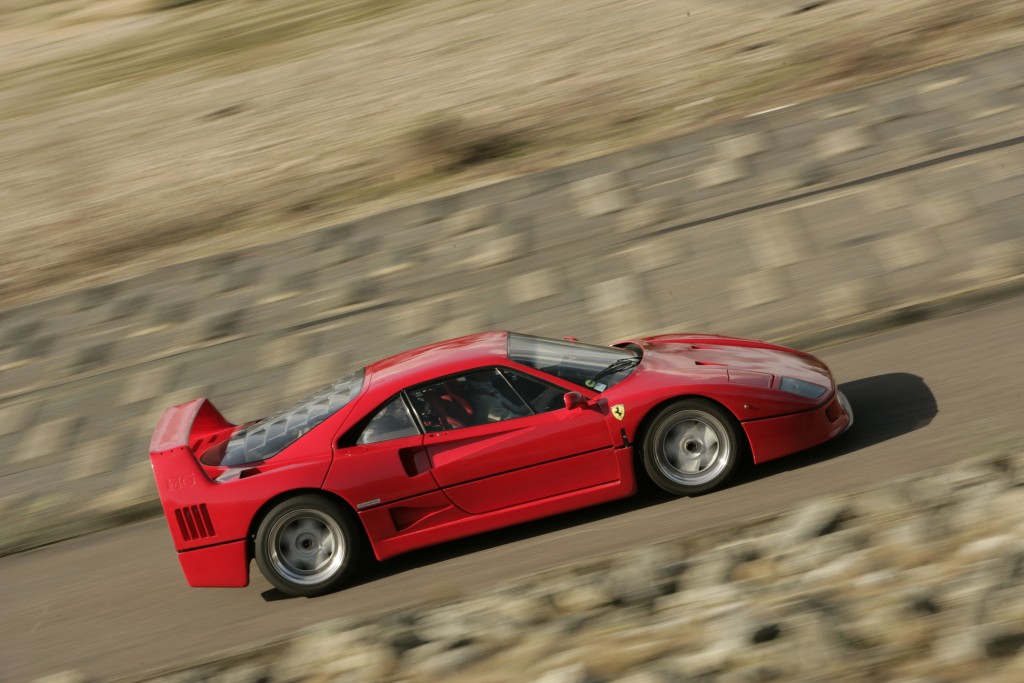 This beast is a beauty, but it’s also nothing short of brutal. Frills were surplus to requirements for a supercar created to mark Ferrari’s 40th anniversary, and it was fittingly the final road car to be signed off by ‘Old Man’ Enzo. Its 2.9-litre twin-turbocharged V8 delivered 478bhp – which was plenty in the late-1980s, especially mated to a tube-framed chassis that was deemed archaic even then. Upon launch, some critics were terrified by what it took to tame this most frisky of Italian stallions – but with the passing of time the F40 has inspired a love story more entrancing than any tale of horror. 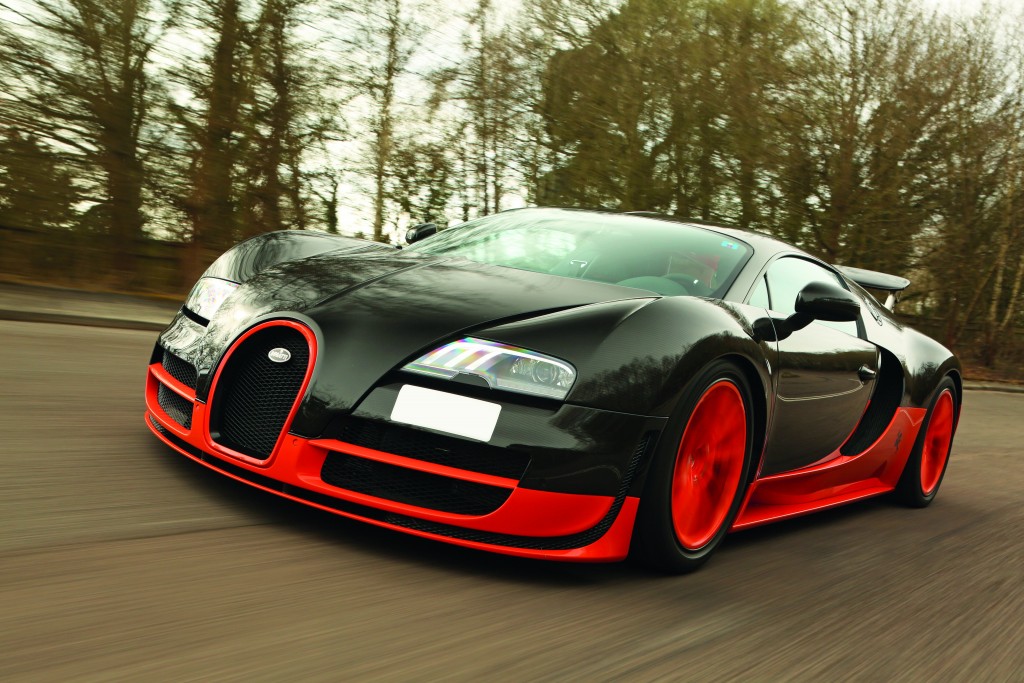 Numbers and letters in a certain order are enough to certify the Veyron’s scary credentials: 267.8mph. That’s the supernatural top speed attained by the Super Sport version of the Veyron that rubber stamped its place as the fastest street-legal car in the world. Its 8-litre quad-turbocharged W16 is the source of that silent scream-inducing speed – except that for those lucky enough to have driven one at such velocity, apparently there’s nothing to be frightened of. As Halloween monsters go, the Veyron is so comfortable at such speeds its bite isn’t anywhere near as ferocious as its bark.

The Classic & Sports Car Show will feature more than 300 of the world’s most prestigious and well-loved classic cars with displays from some of the best dealers in the business including DD Classics, Desmond J Smail, Classic Chrome, Stanley Mann and many more.

Visitors to the event will be treated to the sight and sound of some of the world’s most iconic historic cars as they take part in a host of on-road parades in the Palace grounds against a stunning central London backdrop.

Over on the Live Interview Stage presented by Goodwood Road & Racing, world champion on two and four wheels, John Surtees CBE and Jaguar test driver, Norman Dewis OBE are set to thrill visitors with entertaining stories from their illustrious careers. They will be joined by John Fitzpatrick, Simon Taylor, Steve Soper, Alain de Cadenet and Nick Padmore, with more names to be announced.

Other highlights include a classic car auction with world-renowned Coys and a feature showing the restoration of a unique Jaguar XK120 by Pininfarina by Classic Motor Cars (CMC) in association with Total.

Visitors can also enjoy a selection of premium food and wine while looking out on the spectacular show displays in the Fine Dining Restaurant, situated under the iconic Grand Willis Organ.

You’ve regrettably missed out on our ticket competition, so a range of ticket packages, from general access to a limited number of premium tickets offering everything from fine dining to guided tours of the event, are available to purchase at http://www.classicandsportscarshow.com

The History of Bentley Motors