I recently mentioned in an article that my first car was a Ford Fiesta.  It was rubbish, but as a Mk1 and my first car you still look back at it with fondness. I was then contacted about an interesting article produced by the Foray Motor Group entitled: “the history of the fiesta“.  This is a cool pictorial history of the Ford Fiesta, which to give its dues has been around since 1976, and not many cars can sat that!

Some of the interesting facts, which us how much cars have come on:

Let’s not forget the Ford Fiesta 1.6L XR2 (below), which all the boy racers (including me) wanted back then. 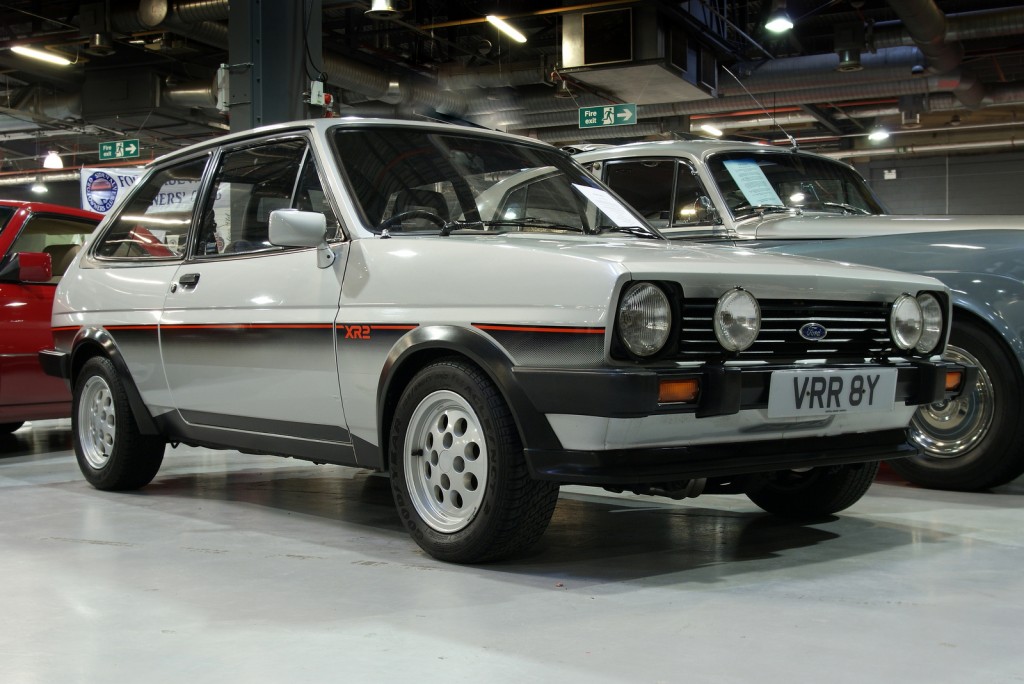 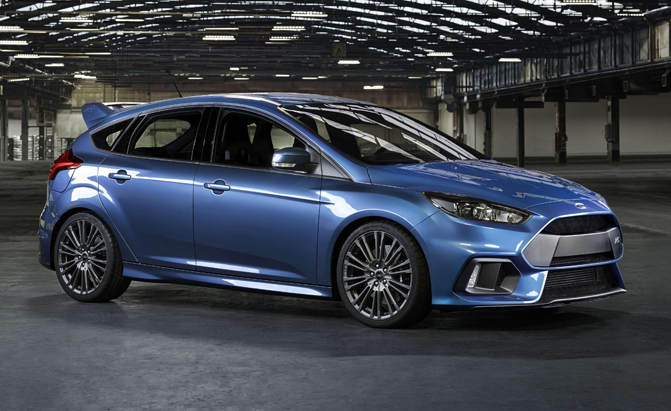 The Ford Fiesta ST was released in 2013 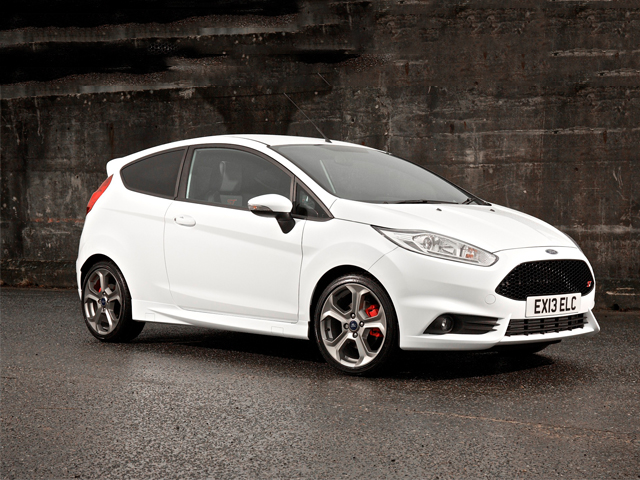 So there’s a little Ford Fiesta history.  We hope you enjoyed it.  A truely classic car, and all those performance variants and Mark 1’s will no doubt rise in price as time goes by.  Do you have any Ford Fiesta stories?  Happy driving…