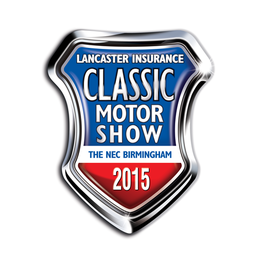 Another Top 10 from us.  Here are our Top 10 cars from the 2015 Classic Motor Show.  What do you think?  Which car do you like most?  Did you go to the show?  If so, what did you think of the show and what was your favourite car on the day?

According to Fiat archives the above car (chassis number 019373) was manufactured in 1937 (with body type ‘Berlina’) at the Fiat plant named ‘Lingotto’. The car was then assigned to an official Fiat dealer in the USA. On an unknown date it was re-bodied by coachbuilders with its present full aluminium body. Stunning hey? 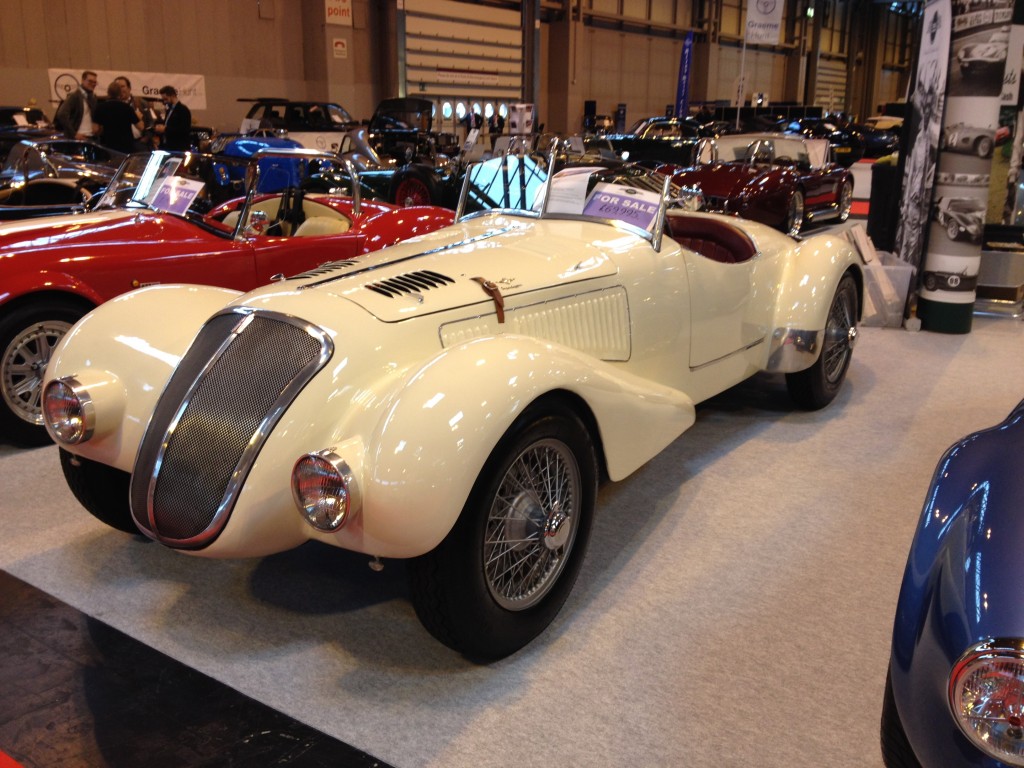 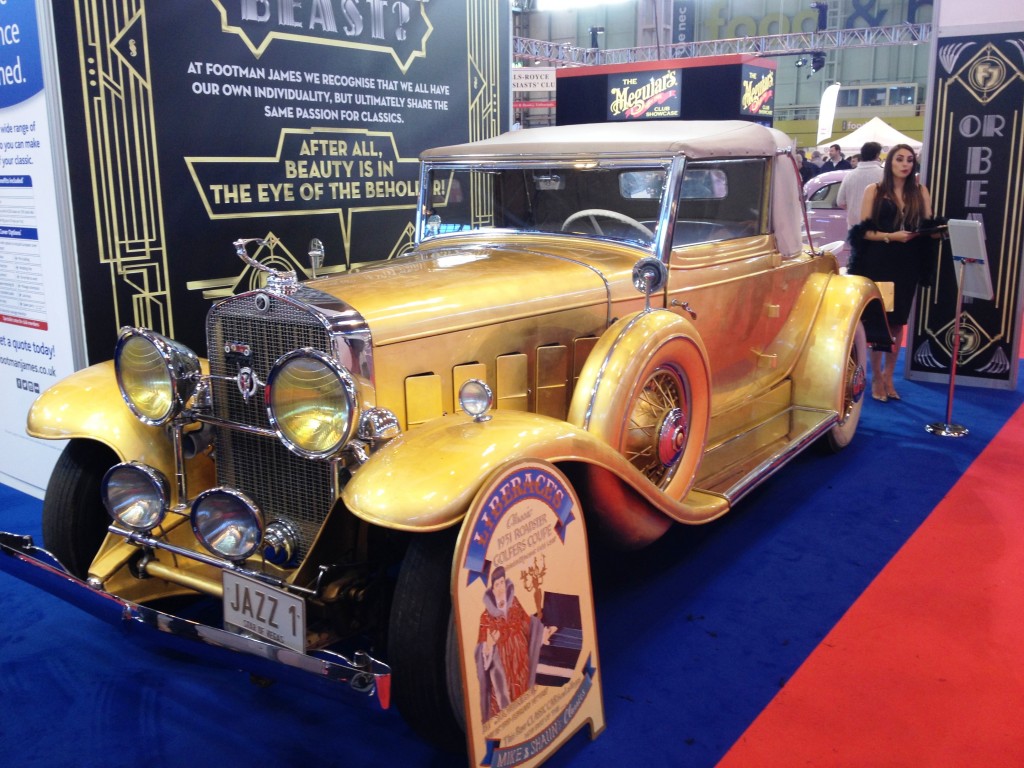 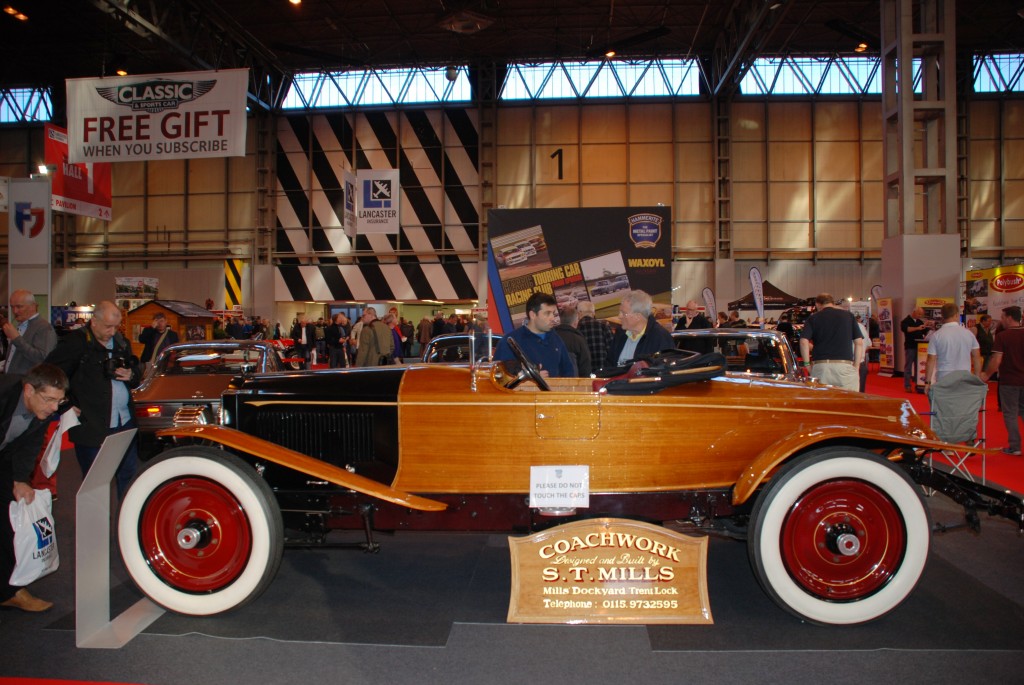 This car won best in show from the inaugural Pride of Ownership competition for classic cars.  Steve Mills has spent his working life building and restoring wooden boats, and his attention had often been drawn to wooden bodied cars as an extension of what he was doing.  “I was inspired by the beautiful mahogony body’s pre WWII, notably those by French coachbuilder Labourdette.  When work got short I decided to build myself an evocation of these stunning machines.” His Packard has taken 4 years to complete starting with a fire damaged car imported from America in 2010, upon which he had rebuilt the chassis and drivetrain.  His next job was to faithfully replicate period construction methods in all manners from the copper nails to the correct type of varnish.  There are layers of mahogony veneer riveted to oak ribs and many coats of traditional yacht varnish have finished the package off.  Has it all been worth it? “Yes it has”. 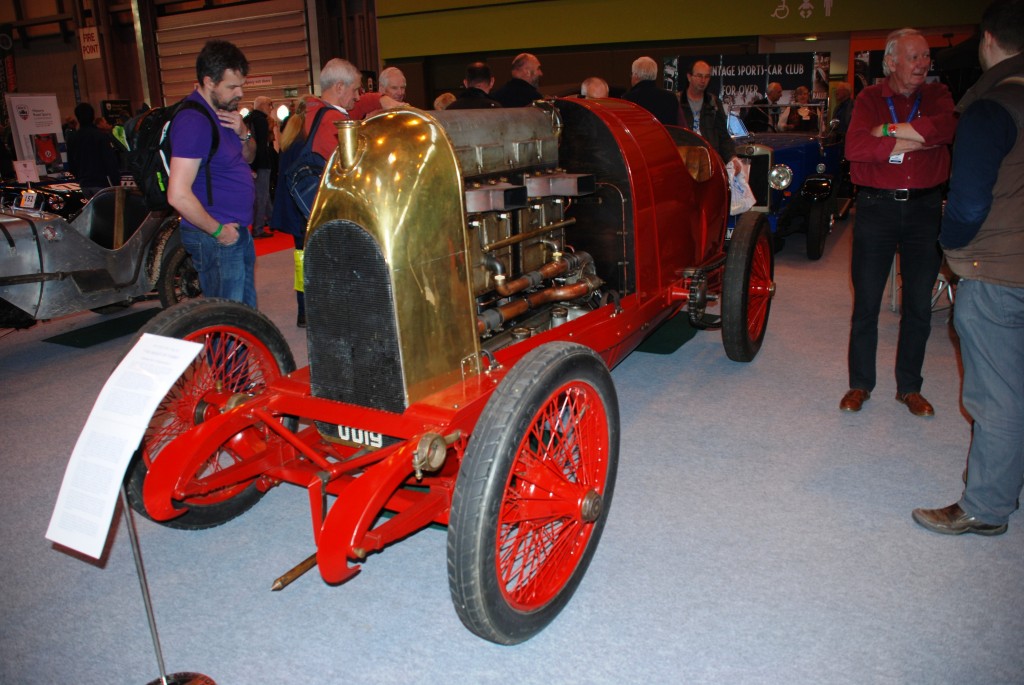 The last, largest and fastest of the huge engined Edwardian racing cars, built at the end of an era unfettered by Grand Prix regulations when manufacturers used ever larger engines in the pursuit of speed.  Super cool. 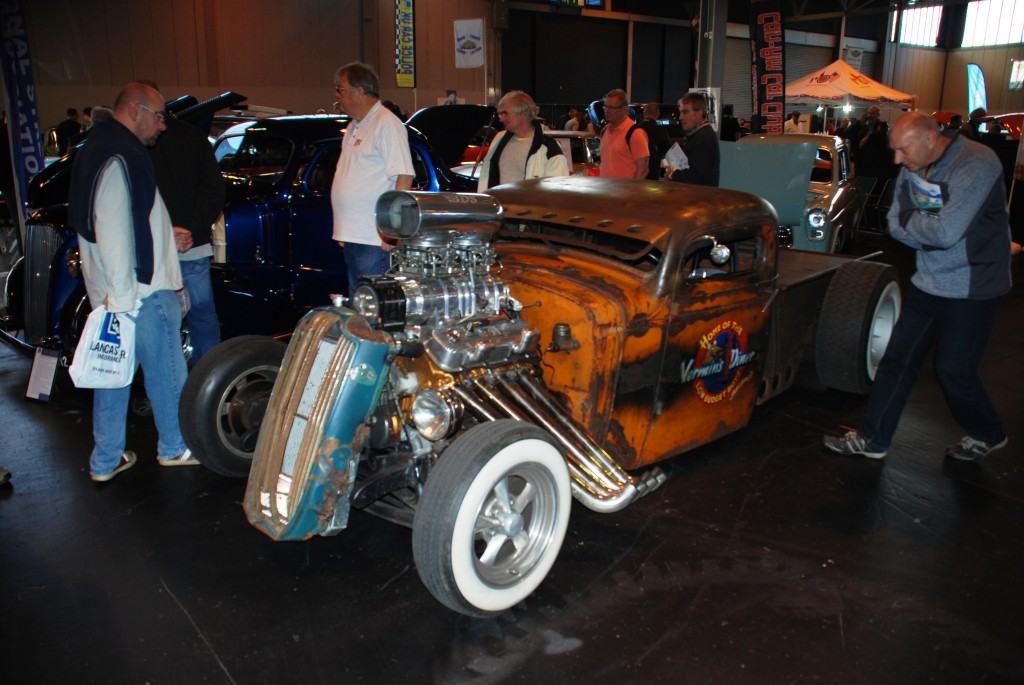 I know nothing about this car, but wow does it look super cool or what.  UK customisation at its best. 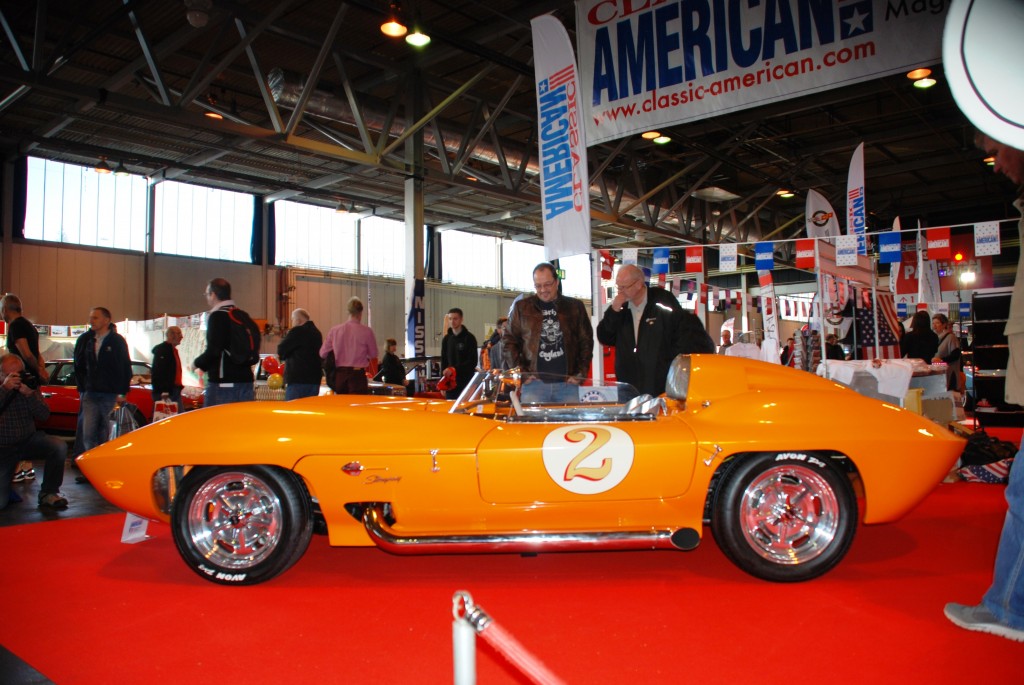 Again I know nothing about this car, but super cool customisation. 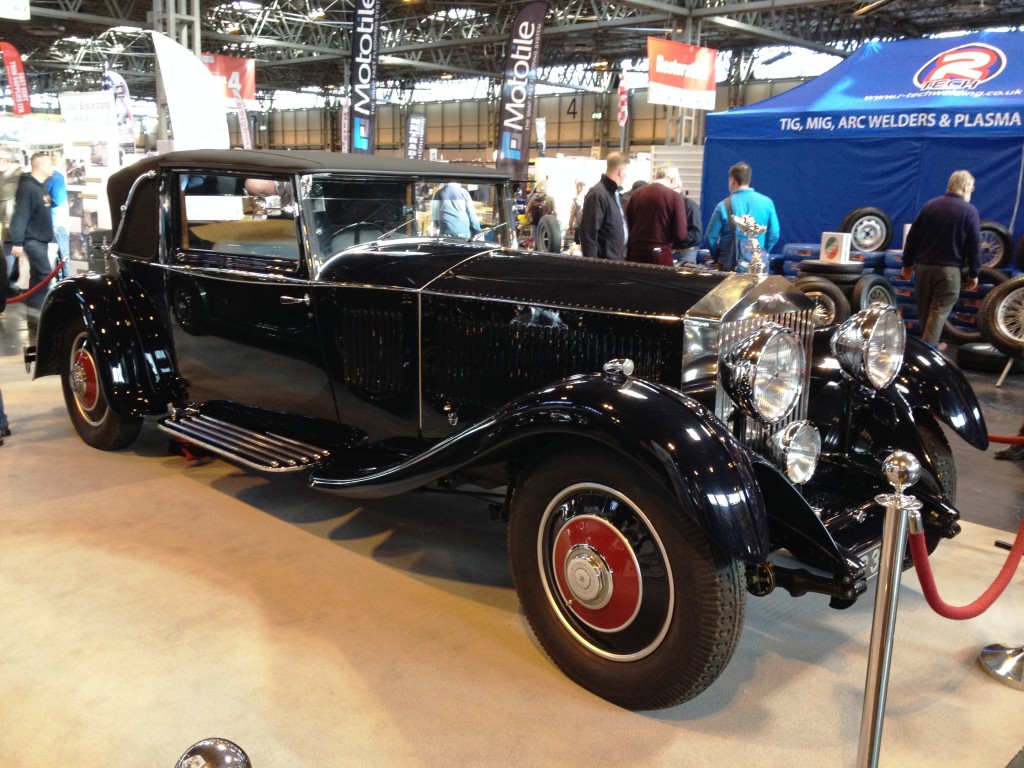 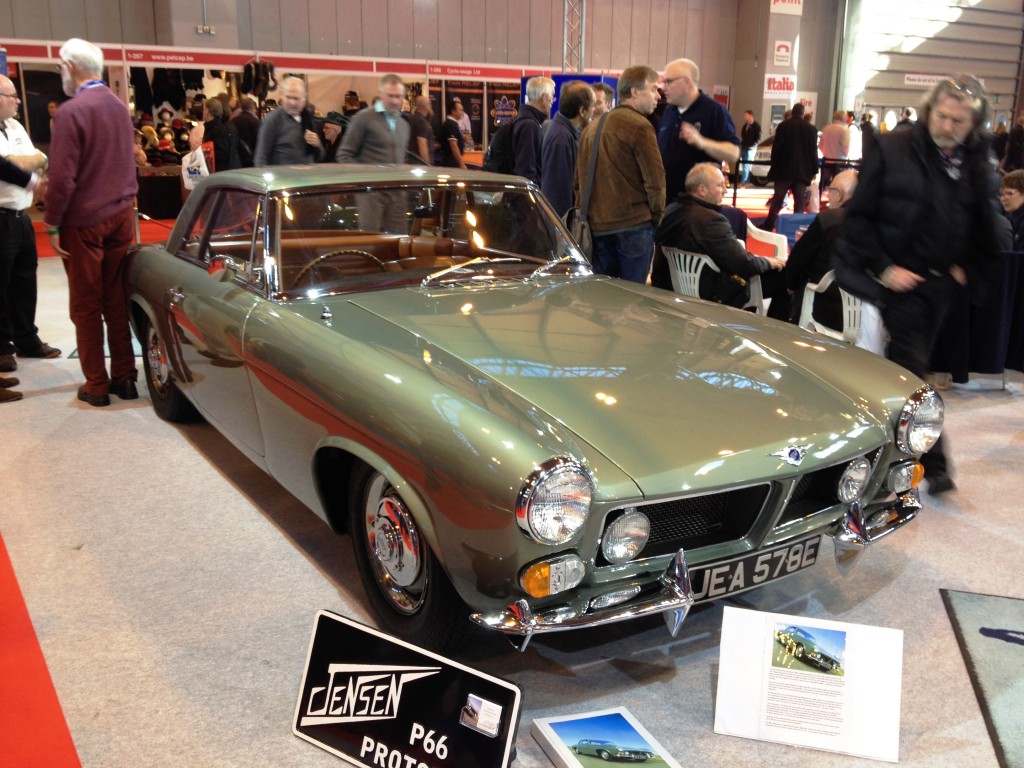 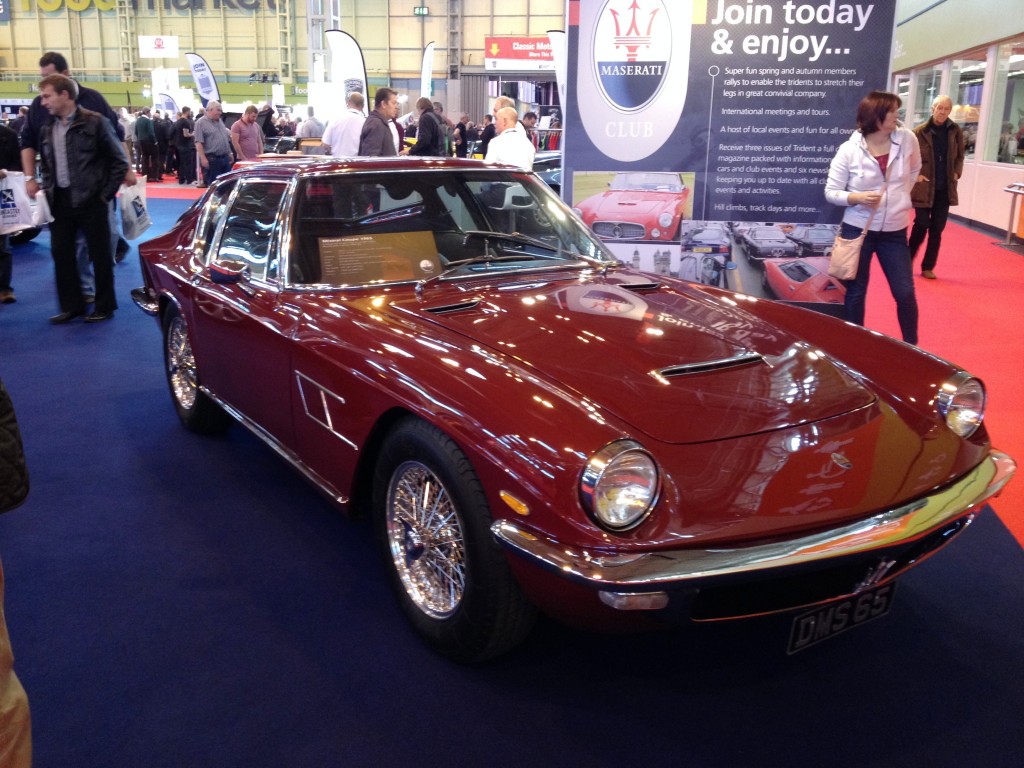 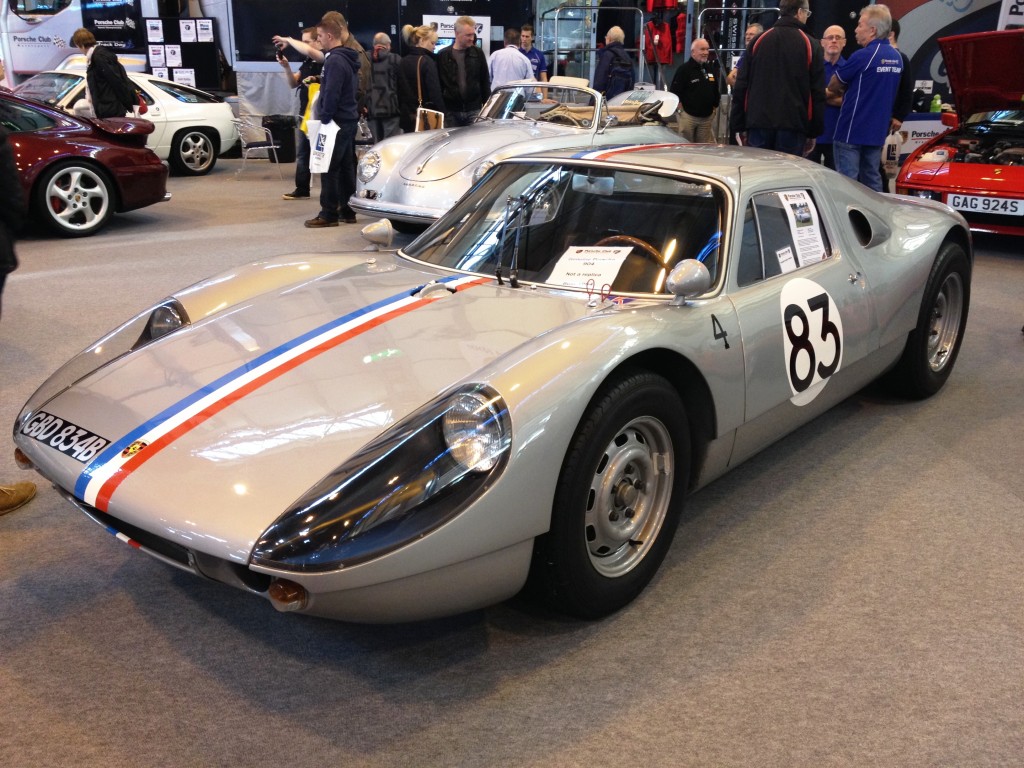