Salon Privé 2015 was special for many reasons, and top of that list for me was the new venue.

Celebrating its 10th anniversary, this wonderful event moved from Syon Park to the exquisite Blenheim Palace, birth place of the great Winston Churchill. 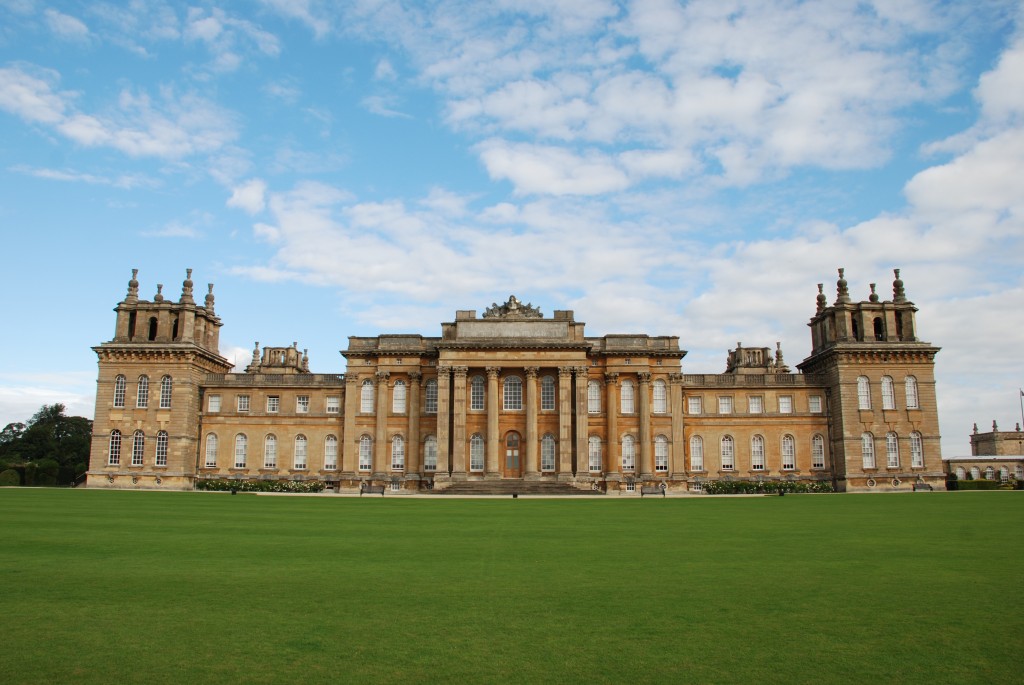 Like most things, Salon Privé 2015 was bigger and better than ever before and for the first time ever it opened it’s doors to Joe public on the final day.  The event had daily themes, that were Concours d’Elégance on day one, Ladies Day & the Salon Privé Sale auction on day two, and the Pirelli Prestige & Performance Competition on the closing day. 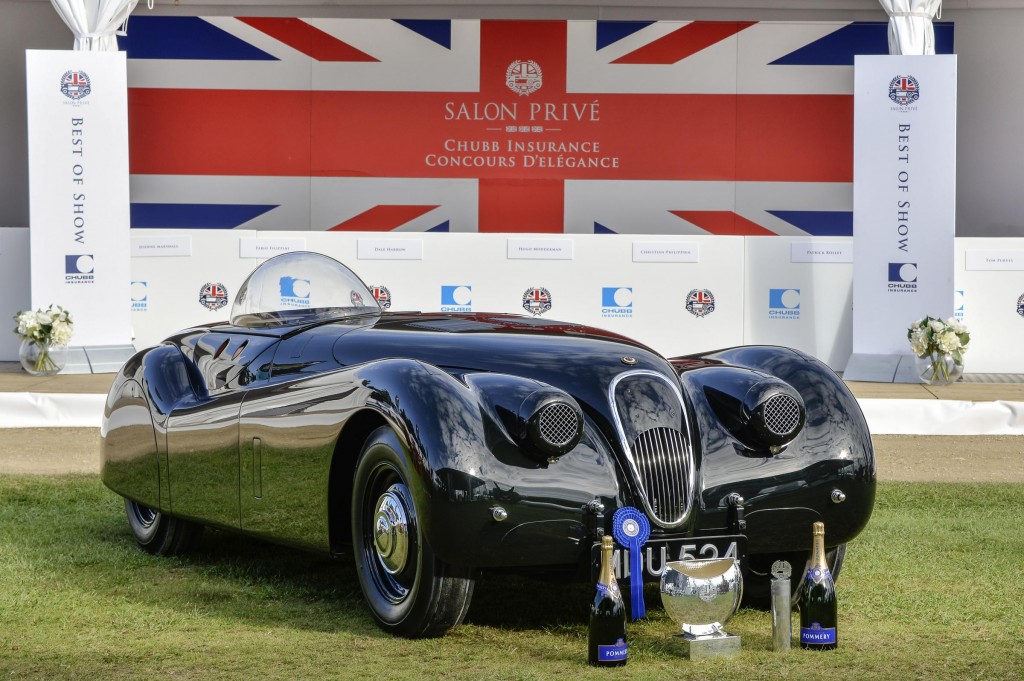 This year’s Concours d’Elégance presented judges and guests with a sensational collection of rare, desirable and highly valuable motor cars and bikes, but in spite of stiff competition, it was the sublime Jaguar XK120 Jabbeke, (above) owned by Mr Kurt A. Engelhorn, which was awarded the coveted ‘Best of Show’. With a fabulous history, uniquely elegant in design and in perfect condition, it triumphed over what some considered to be a favourite, the stunning 1937 Delahaye 135 MS Cabriolet (below), which went on to win the ‘People’s Choice’ award and a special award for Most Elegant. 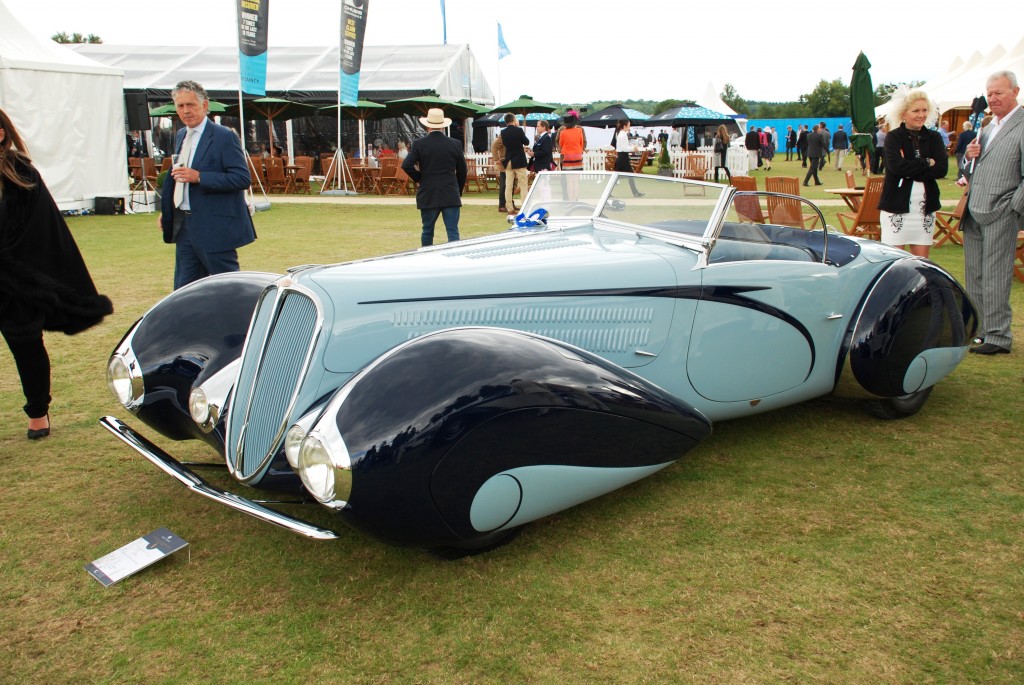 Also on display was the Aston Martin’s DB10 (below) in the metal. Based on the DB9 and featuring that car’s 510bhp V12 engine, the DB10 was created to star in the upcoming James Bond film Spectre. Aston Martin officials have confirmed that the film’s producers, Eon Productions, requested 10 examples of the car to be used in filming, and it’s understood that none of the models will be sold once the film is released. 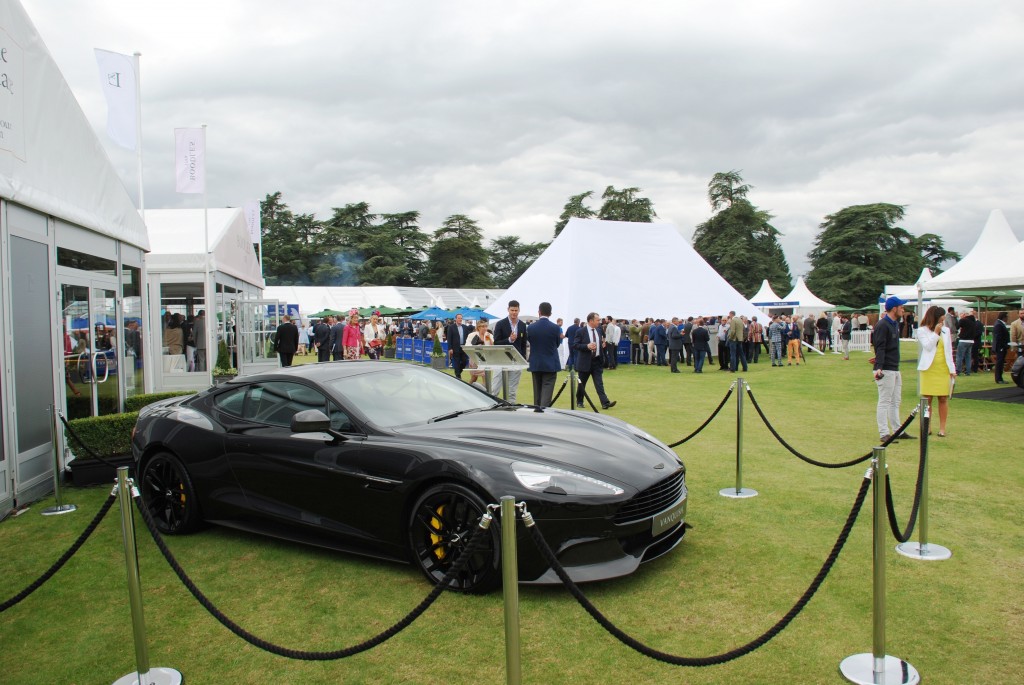 There were plenty of astonishing cars to gawp at, here are just a few… 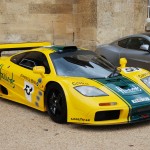 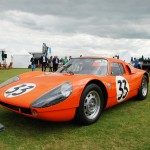 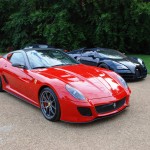 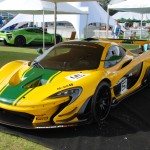 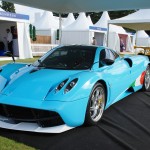 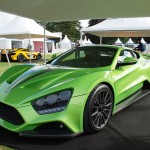 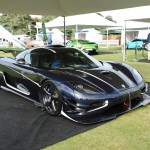 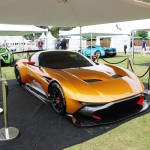 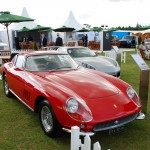 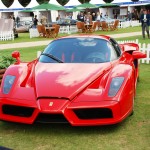 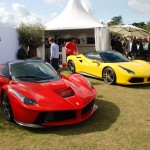 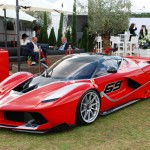 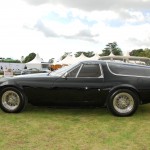 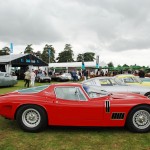 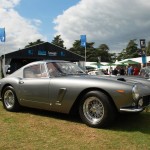 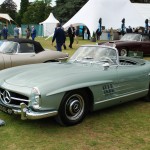 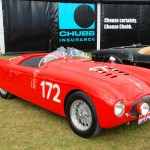 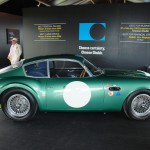 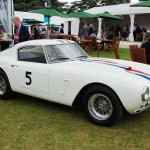 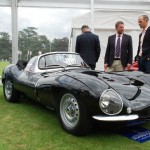 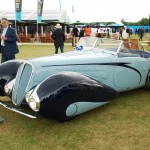 For all our photos from Salon Privé 2015, feel free to check out our Facebook Album here.

Cars that we thought were really cool were the new 2016 Ford GT (below): 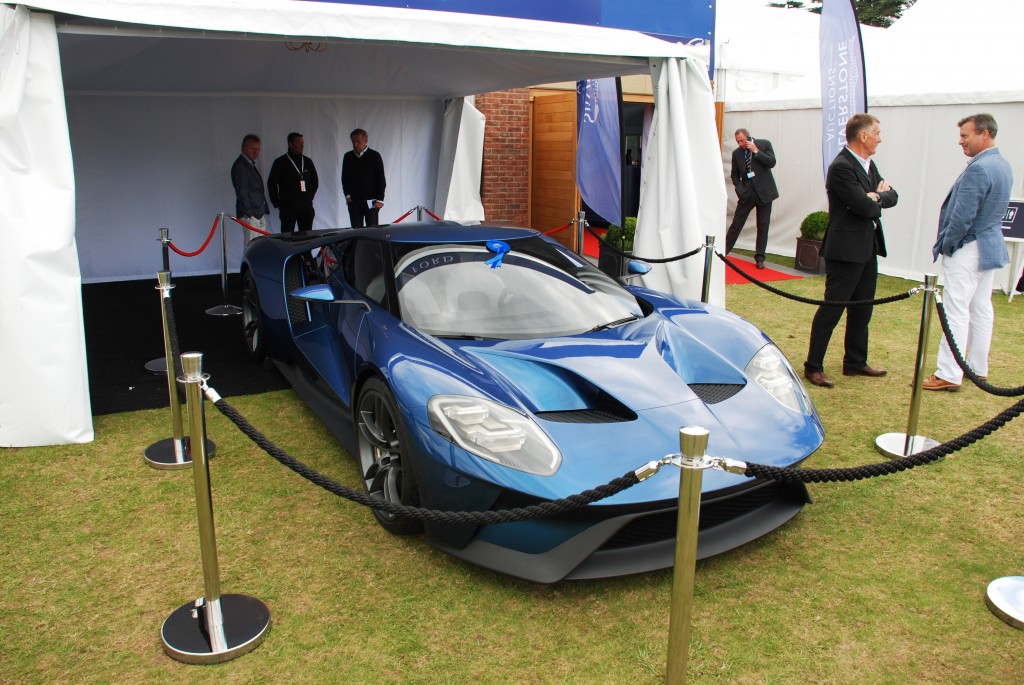 It just looks amazing don’t you think?  Apparently it will have a £250k price tag.  Wow!

Of course we loved the Pagani Huayra (below), and the colour combination was very cool. 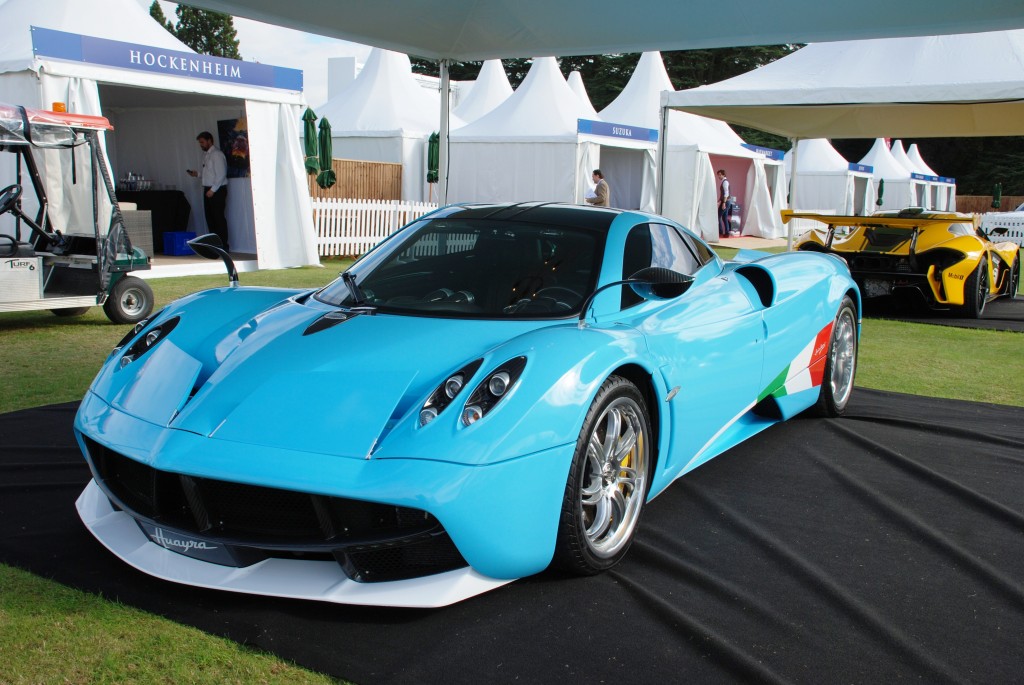 Old school motors, our favourite the Ferrari 250 GT SWB Berlinetta (below) had to feature, 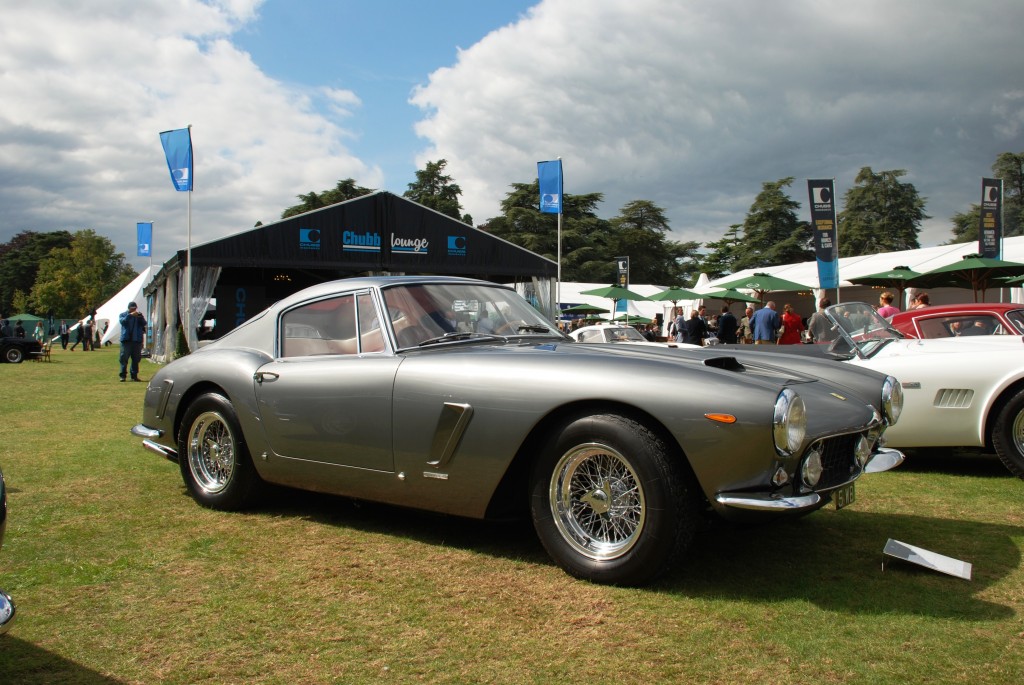 as did the Aston Martin DB4 GT Zagato (below), both top 10 cars in our opinion. 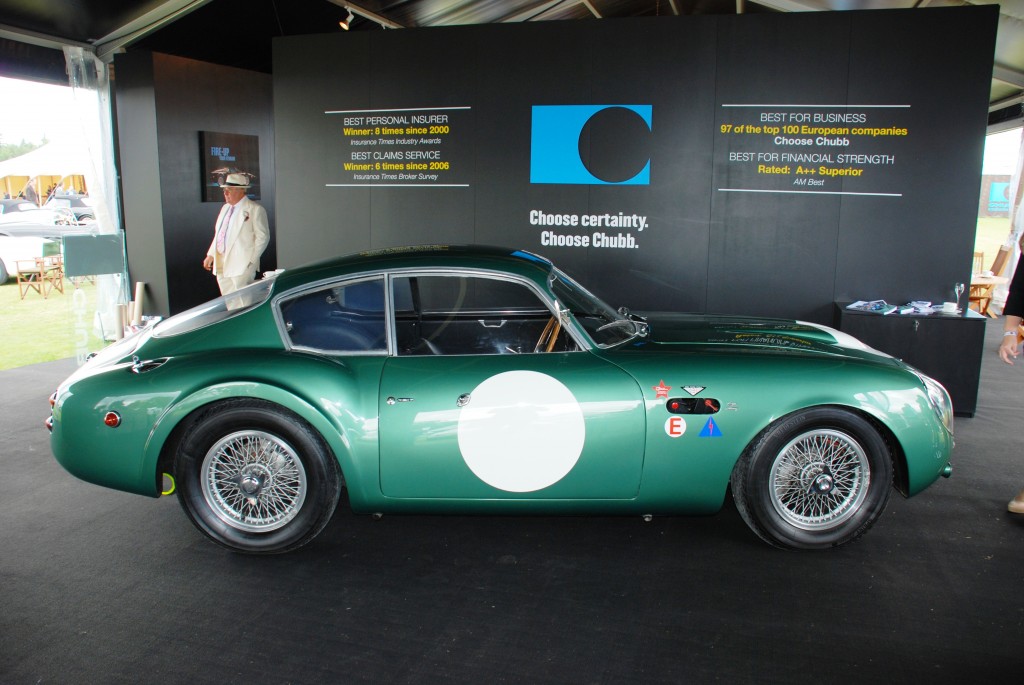 There is loads more that we could talk about, the food, the drink, the venue, Silverstone Auctions, but to truly appreciate the event you do have to make the plunge and get yourself there.  It’s a truly wonderful day out, and we cannot wait for next year.