Great news…The iconic British car brand, TVR, has announced that it will return to the market with an all-new British designed and built sports car. The company, which boasts an outstanding new management team, has developed the new car in collaboration with Gordon Murray Design and Cosworth, each providing much of the core design and engineering capability for the all-new TVR. This incredible project is already well advanced with over a year of development completed so far.  We are super excited to see what there next car/s look like. Are you? 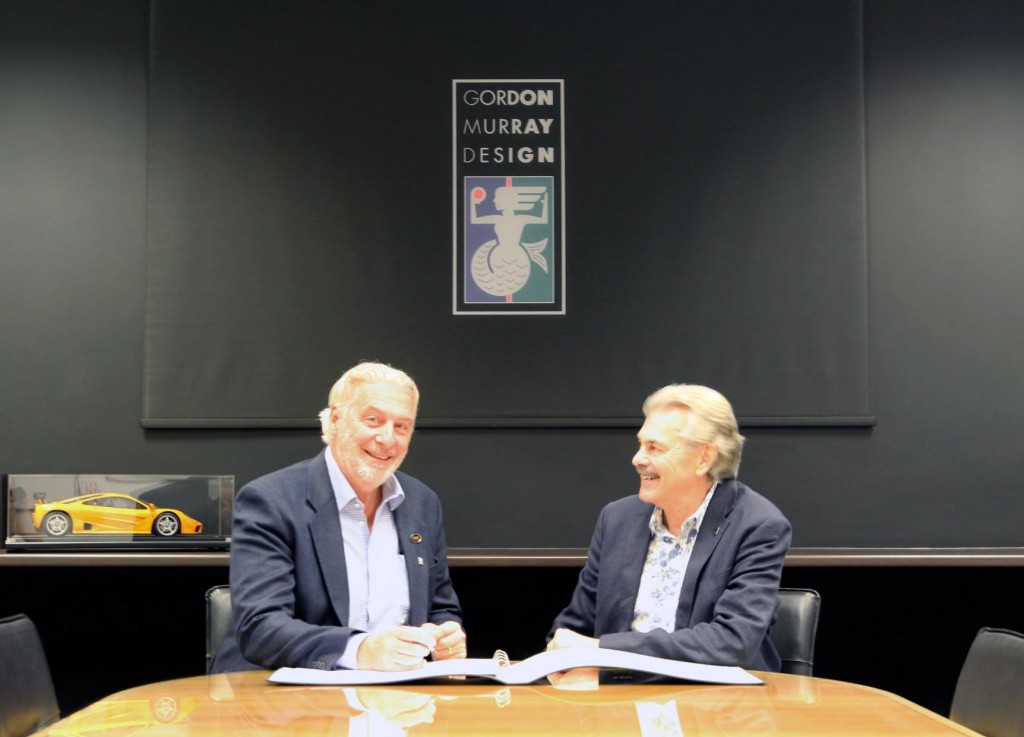 TVR will issue more specification details and early images later in 2015, but the car will continue the tradition of a classic British two-seat sports car with a composite ground effect aero chassis and body package using Gordon Murray Design’s innovative iStream® technology. Enthusiasts will also be delighted to know that the car will feature the traditional TVR DNA of a front engine with rear wheel drive and a manual transmission, powered by a normally aspirated, dry-sumped, V8 engine, developed and engineered by Cosworth.

Les Edgar, Chairman of TVR said: “We know that a new TVR has to be better than just good – it has to be outstanding. From the outset we only wanted to work with the best partners in the business, and both Gordon Murray’s and Cosworth’s track records within motor sport and high performance car design and engineering speaks for themselves. Gordon Murray Design and Cosworth are the perfect partners for TVR and together, we will deliver a truly exceptional new car.”

Production of the car will begin in 2017, and will be offered to the market at a competitive price point within its segment and consistent with TVR’s positioning in the past. TVR has prioritised the company’s position as an all-British institution, and the cars will be completely produced in new UK factory premises.  Bravo chaps.

Gordon Murray, Chairman of Gordon Murray Design comments: “TVR is an iconic brand which has been an important part of British sports car manufacturing for many decades. Its return to manufacturing is an exciting development and the car deserves the best chassis and powertrain that can possibly be delivered. To that end, I am delighted that our company is involved with the project, and that TVR are using our iStream® technology.”

Bruce Wood, Cosworth Technical Director, said: “We are proud to see Cosworth’s industry-leading engineering at the heart of the revived TVR brand. Our team has been working closely with TVR and Gordon Murray Design to develop a powertrain solution that perfectly complements the exceptional performance characteristics of the new car. It’s an exciting project and one which well suits Cosworth’s engineering expertise.”

Edgar continues: “We are a well-funded, well-supported organisation and boast a vastly experienced management team. We are here to stay and we have a fully evolved ten year plan for product and business development, and are committed to deliver on all the targets we have set ourselves – as we have done to date.

Despite very deliberately maintaining a low profile since completing the acquisition of TVR two years ago, we have had an enormous amount of unsolicited interest from businesses, individuals and investors internationally. Such is the strength of the brand and the passion of its followers. It is a real privilege to be a part of the revival of a great British marque – one that will succeed through our single-minded desire to produce exceptional sports cars.”

Good luck to everyone at TVR, the British sports car fans will be 100% behind you and hoping you succeed where others in the past have not.  We will be watching in eager anticipation of more news.