An article caught my eye this week that was titled “The £200K 360 CS has left Chris bemused; where will it end?”, which in summary was discussing the inflated classic car market and Chris Harris’s view.  I understand Chris’s view, and have to agree with him that many cars are way way overpriced right now, like some of the Porsche 911s, I don’t get the Ferrari Testarossa price hikes when so many were made.  However, we love the Ferrari 360 Challenge Stradale, they made half as many of them than they did the Ferrari F40.  And before you say the F40 is a legend, yes it is, but Ferrari classify the 360 CS, F430 Scuderia and 458 Speciale in the same category as the 288, F40, F50, Enzo, etc.  The 360 CS is a very special car, the loudest car that Ferrari have ever made, it’s an unforgettable sound, drive and something that is a one off experience, IT’S AN EVENT.  They only made 119 right hand drives, and the one for sale at £200k only had 3600 miles (cars are to be driven people!), so I get that. 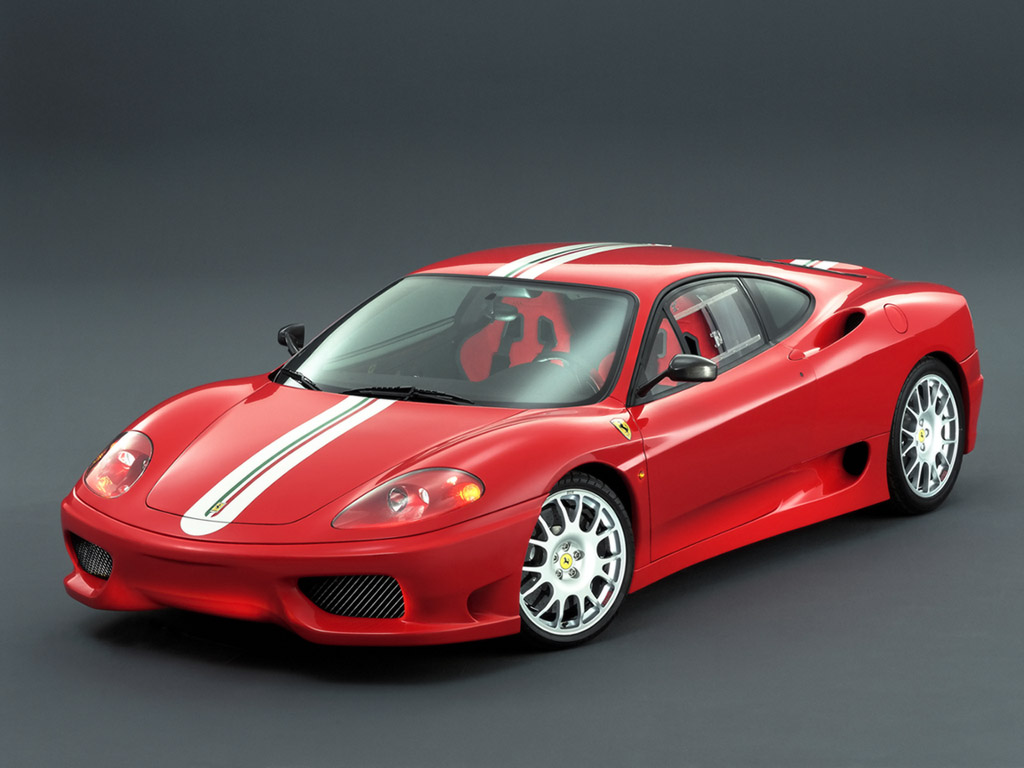 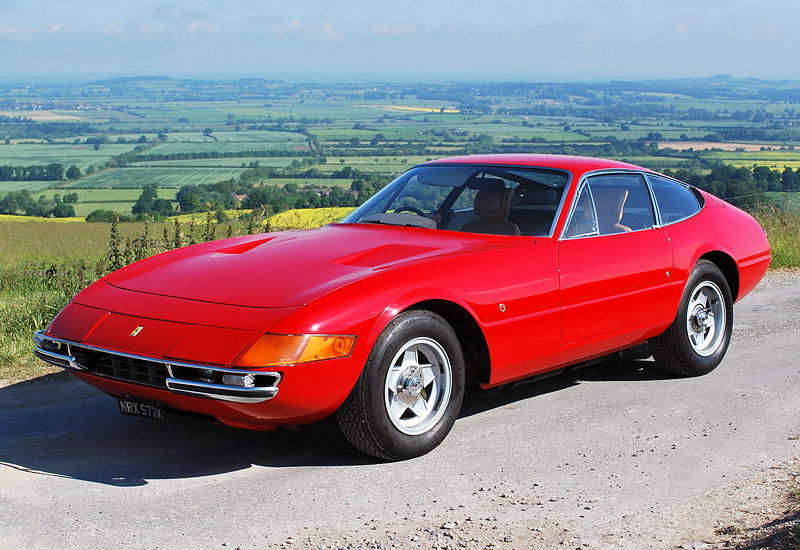 The Ferrari Dino 246 GT, they made 2,487, 488 RHD.  Come on people!  These beautiful little cars have doubled in price in the last few years, but look at the production numbers, and some would argue it’s not even a genuine Ferrrai, yet prices are hovering around £150-300k. 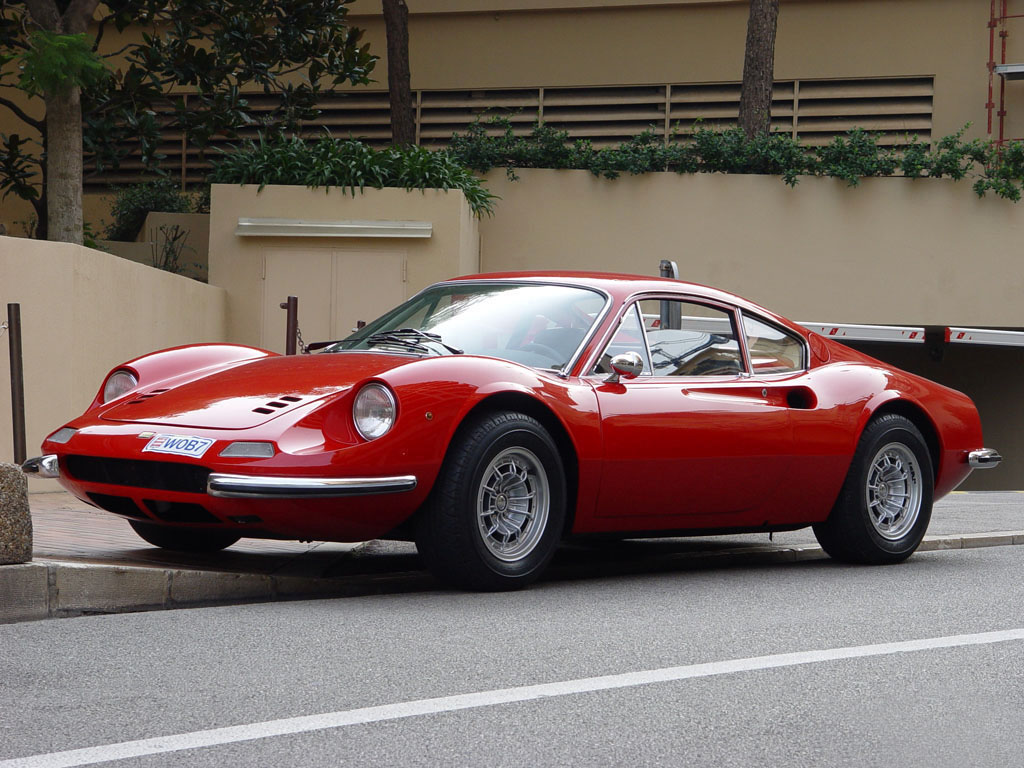 So there you have some context.  All these cars have jumped dramatically in the last 2-3 years, doubled in prices in many instances, but that’s the way its panned out, however what I know for sure is that the 360 CS is worth every penny of £200k, and due to its majestic look, sound, rarity, it should only continue to appreciate as any Ferrari expert will tell you. 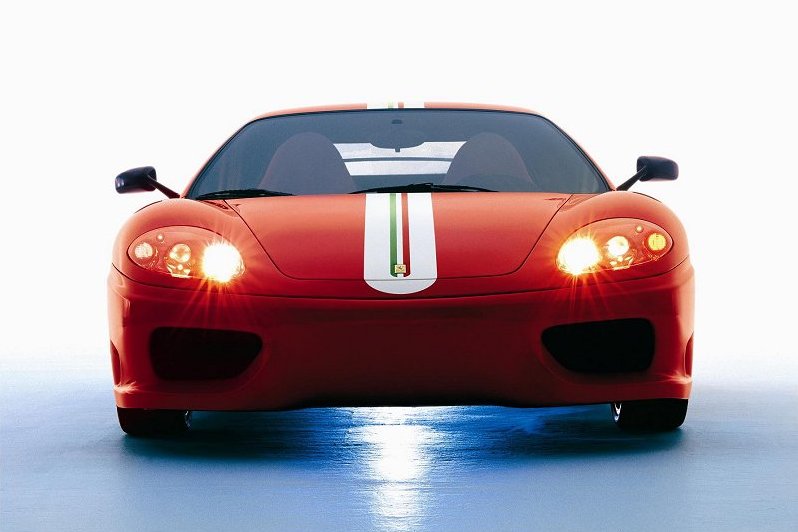 6 comments on "Are Ferrari 360 Challenge Stradale price’s bonkers or still too low?"