We very much like the look of this new Chevrolet Corvette C7.R, which was co-developed with the 2015 Corvette Z06, and will compete in GT Le Mans class of the TUDOR United Sports car Championship. The C7.R will make its competition debut at the 52nd Rolex 24 at Daytona on January 25-26th 2014. 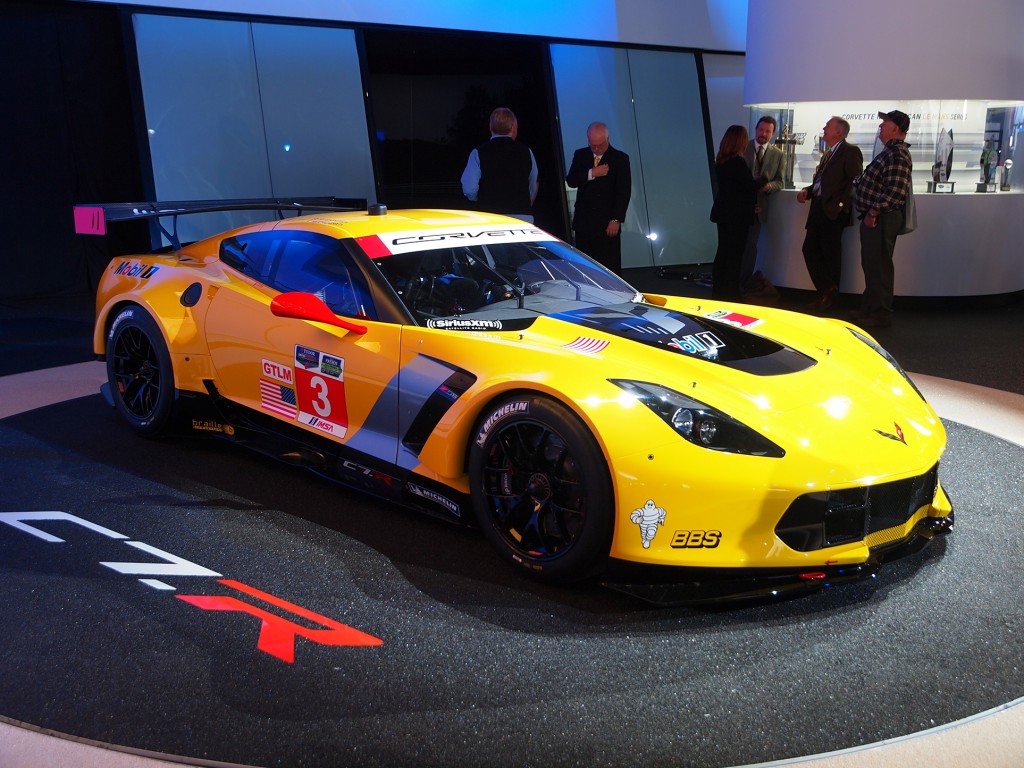 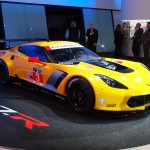 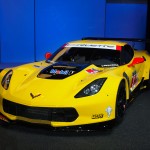 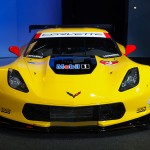 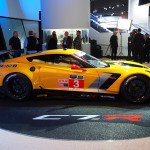 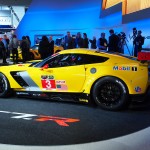 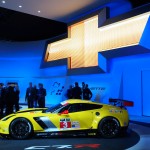