It is no coincidence that each of the following cars first emerged in the 1960’s.  The decade represented everything that is good about the classic car: excitement, style, sophistication, and pleasure.  The team at Cherished Vehicle Insurance have taken a look at four of the greatest classic cars ever manufactured. 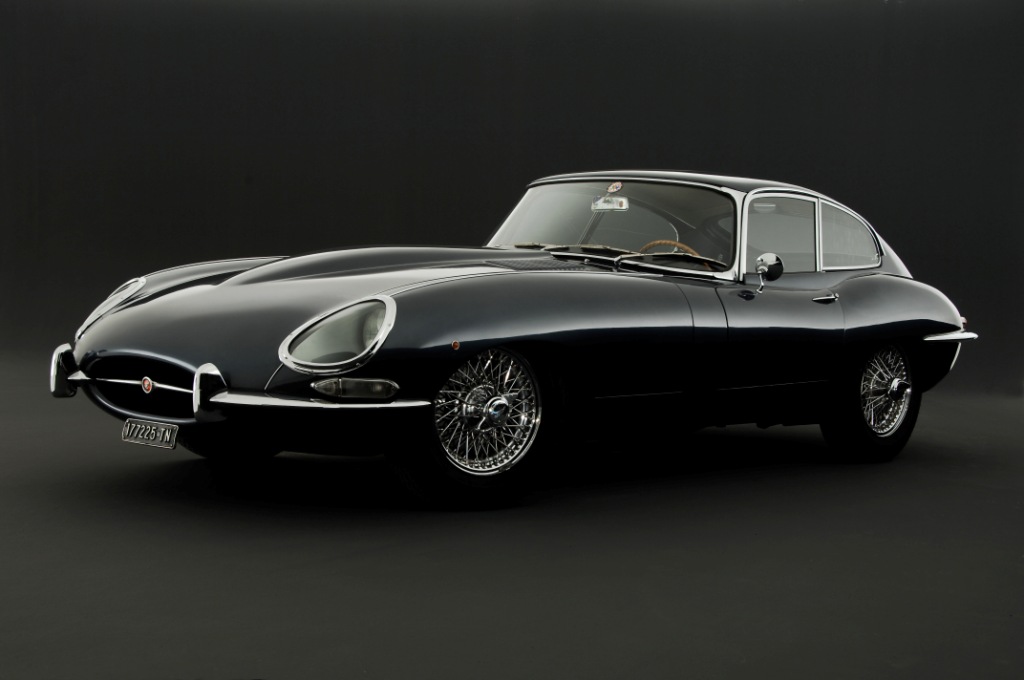 Where else can you really start the list? The standard against which all subsequent sports cars were measured.  An unbeatable combination of stunning aesthetics, competitive pricing and impressive performance (3.8 litre six-cylinder XK6 engine) quickly established the E-Type as one of the most iconic cars of the era.  Constantly ranked first in various polls for both beauty and performance, the E-Type remains one of the most popular cars of all time. Once famously described by Enzo Ferrari as “the most beautiful car ever made”, what higher praise can there really be? 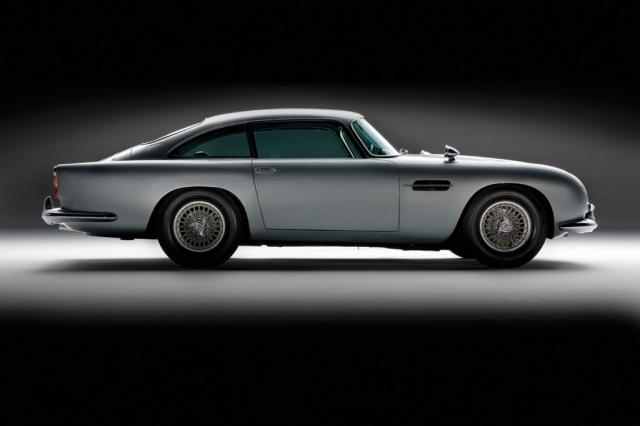 What list could ever be complete without at least one Bond car? Made instantly famous by Sean Connery in Goldfinger, the DB5 has been an ever-present in the conscience of car fanatics since.  The all aluminium, 4.0 L engine, ZF five-speed transmission and three SU carburetors all helped propel the DB5 to a top speed of 145 mph, lending a remarkable level of performance to it’s already highly stylish design.  Arguably the most famous car in film history, the DB5 continues to be Aston Martin’s talisman, as synonymous with the company as the badge itself. 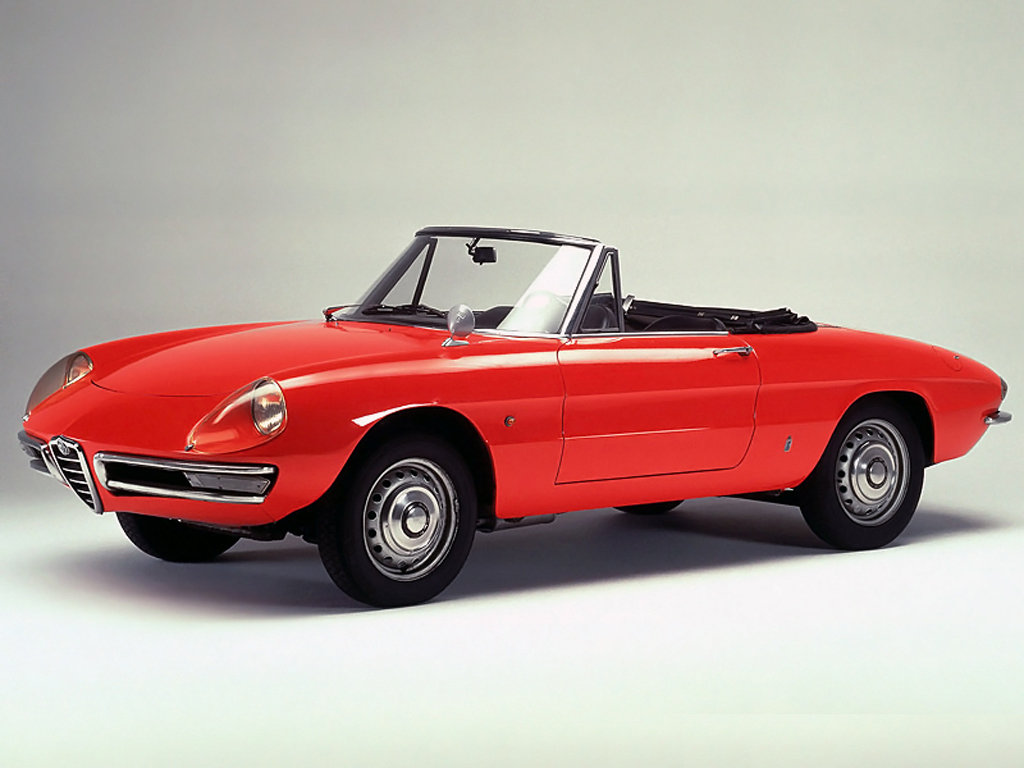 The very epitome of Italian Countryside driving, the 1966 Alfa Romeo Spider Duetto remained in production for almost three decades.  Extensively considered one of the finest examples of classic car design, its engine was a variant of the Alfa Romeo twin cam four-cylinder engine, had dual Weber two-barrel side-draft carburetors and produced 109 hp.  It was the last design personally executed by the famous Battista Pinin Farina, and only ceased being manufactured in 1993.  In comparison to other classic cars from the era, the Spider Duetto is a more commonly owned sports car still today. 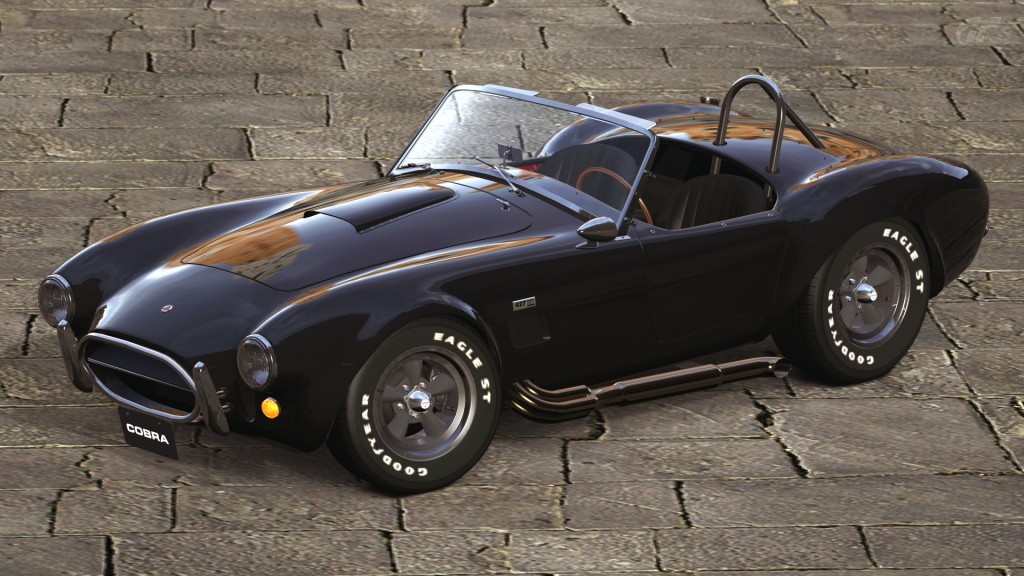 Of all the Cobra variants, this still remains the most desirable.  Initially designed to compete at the top level of motorsport, the initial production of 53 cars were left unusable due to an FIA rule change.  Competitive racing’s loss was the private owner’s gain as they were quickly re-marketed as the fastest street car in the world.  Capable of reaching 0-100 in 13.2 seconds, its Side Oiler V8 engine blew any and all competition out of the water in terms of performance.  Now selling for upwards of seven-figures, the 1966 Shelby 427 Cobra is a true classic Car collector’s piece.

So there you have it.  Now you tell us, what are your four greatest classic cars ever made?