The Ford Mustang is Europe’s most desirable classic car, according to a survey of more than 75,000 users of online car portal AutoScout24. 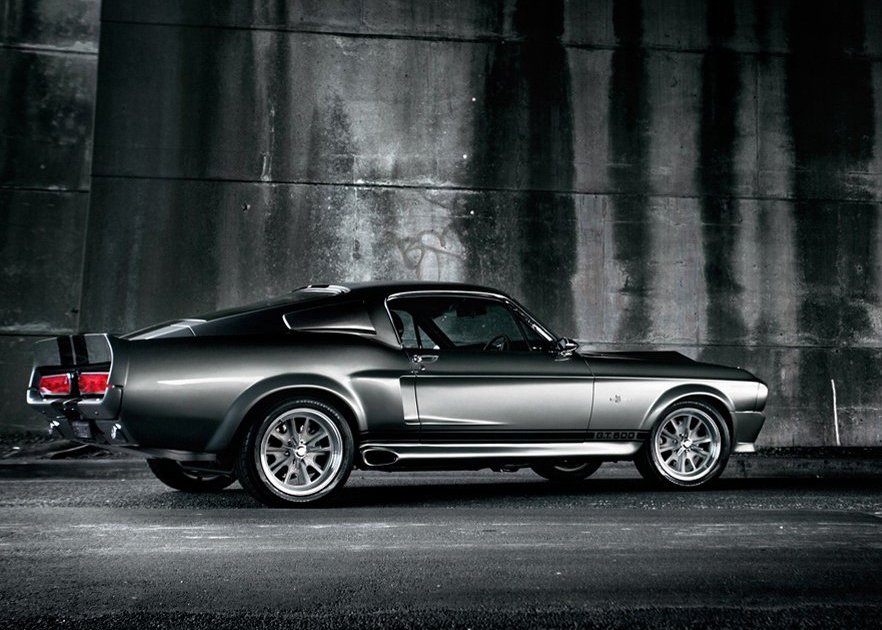 A total of 37 per cent of Europeans named the Ford Mustang as the classic car they would most like to own. Confirmed as coming to Europe and the UK for the first time, the Mustang was the clear winner, ahead of the BMW M1 (20 per cent) and the Volkswagen Beetle (11 per cent).

“Ford Mustang is more than a car, it’s the freedom of the open road and the spirit of performance driving,” said Roelant de Waard, vice president, Marketing, Sales and Service, Ford of Europe. “Mustang has been a fundamental part of global automotive culture for almost half a century and is one of the world’s most recognisable vehicles.”

Ford also said the Mustang Customizer – a downloadable and online app – has already attracted more than 500,000 visits from Europe. Available for iOS and Android phones and tablets, the app enables Mustang fans to build their dream cars and pit them against other fans, earn points and badges for each car they build, save pictures for use as desktop wallpaper, and compete in a drift challenge.

Mustang celebrates its 50th anniversary in 2014 and Ford has launched a new “Mustang Countdown” series of videos to throw the spotlight on the iconic sports car and its fans from across the globe.

The first video – Where It All Started: The Mustang 1 Concept – revisits the concept car’s 1962 debut. Further videos will illustrate Ford’s exhaustive Mustang archives, the Ford Mustang club scene and fans, with rare footage, exclusive interviews and expert insight. A collection of Mustang news, information and archive materials also can be found at Ford of Europe’s dedicated Mustang web portal.

Launched in 1964, Mustang became an instant sensation and inspired millions of people. With nearly 3,000 movie and TV appearances around the world, countless song references, parade appearances, toys and more, a passion for Mustang is common to car fans around the world.